It has been a hectic week filled with many chats and activities. My departure is getting real so there’s been a slight wobble to the normally stable gyro. Just this past Tuesday there was the leaving do and then the next day a pint with my neighbor. I’ve been trying to focus on the tasks at hand with respect to my other project rather than the joyous prospect at the life I will begin very soon. 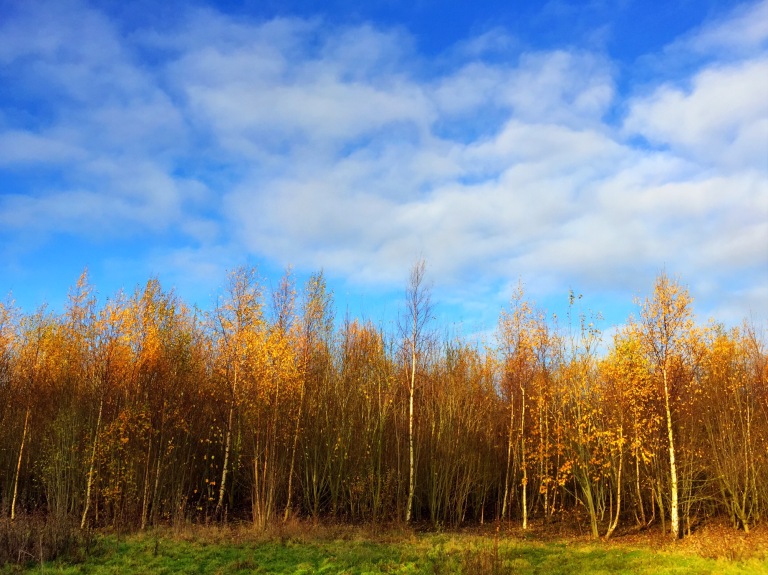 Having returned tired and exhausted from my journey south it was all I could do to go to bed and get rested for the coming week. Every day I walk into work with a new constellation of colleagues. Someone from some other site comes by to help. Sometimes it’s more of a burden as there are too many people edgy because of boredom while it is necessary to do certain tasks because of qualifications and experience. Our new permanent colleague from South Africa has began to takes larger strides as she becomes accustomed to the work flow. The other native colleague keeps stumbling not able to quite get up to speed with what she has to be able to do.

On Tuesday we were starved for patients as there were only a  few bookings and some of the patients couldn’t or wouldn’t adhere to their fasting instructions. I left early and managed to devote a few hours to my project as well as getting some much needed provisions for the week. Monday night was wet due to huge amounts of rain falling in the area. The next day was warmer as has the rest of the week. 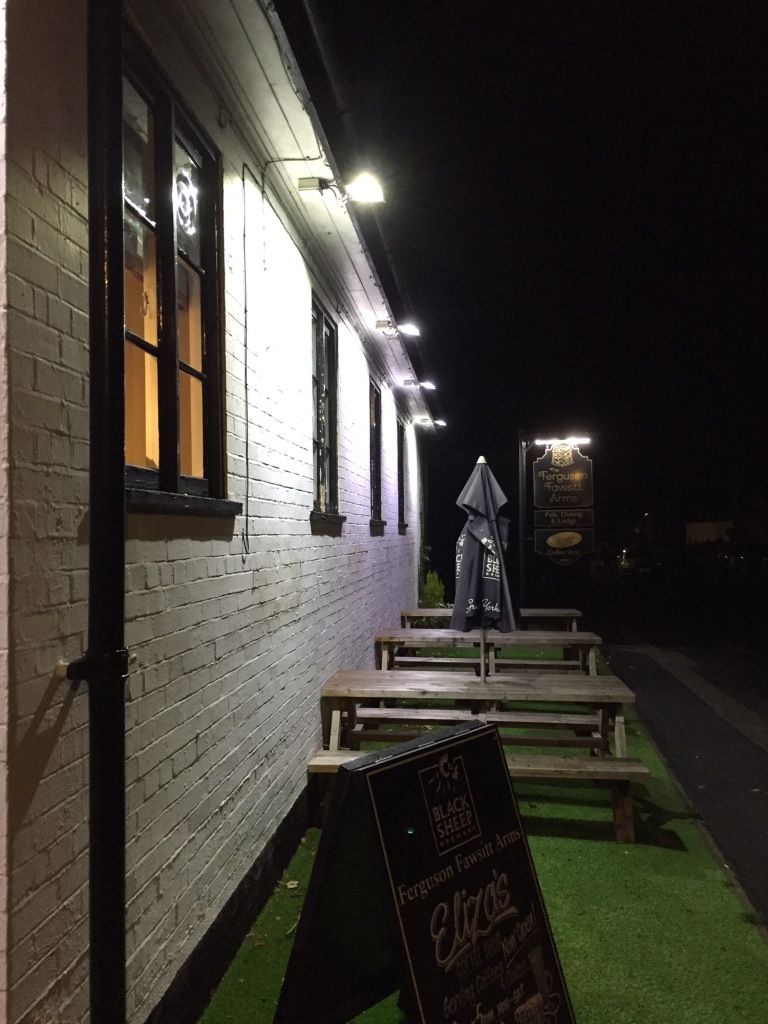 We went to a typical kinda quaint British Pub. I’ve been touched by the nice gesture as it has been fun and interesting working here. There has been enough to do so that I’ve been able to earn a bit more than I was expecting. Nothing wrong with that. We have certainly laughed a lot as we have taken innuendo to a whole new level on a daily basis as part of our daily conversations. We’ve had to be witty with our double entendres and then I get this look. Barrels of laughter follow it helps ease the stress as we are on the clock mindful of the passing minutes due to the timing of our job. We continued this theme around the dinner table.

They say that British Dave is going to miss me. They say that they have noticed his mood has changed. It’s also true that they are expressing their own feelings about my departure. It adds to the moment and hence my escape in a menial task that allows my mind to escape as each image becomes a new direction that my mind takes off in. I’ve wondered how I’m going to put these pieces together. I’ve allowed my intuition to judge which side of the page to focus on when faced with a decision. It has certainly been an interesting year.

Surprises still manage to manifest and lately they have been if the positive kind. It’s nice when collective decisions come to mutual benefit. Chrl has managed to find us accommodation for the new year and our reunion is slowly taking shape in terms of the itinerary. My project has allowed me to explore this mentally somewhat amidst the distraction. I also have made inroads with respect to my potentially final visit to Poland for a while. How should I be feeling about everything? On the one hand excited and happy on the other anxious for it to finally start. I’m in a positive mental state distracted by my obsessive activity. Maybe my project seems like too much but I will gain something from its completion. It will be a year of newspaper and associated magazine images that is constituting raw material for cultural expression by means of appropriation.  Raw material for further expression of what this year has not yet ended. 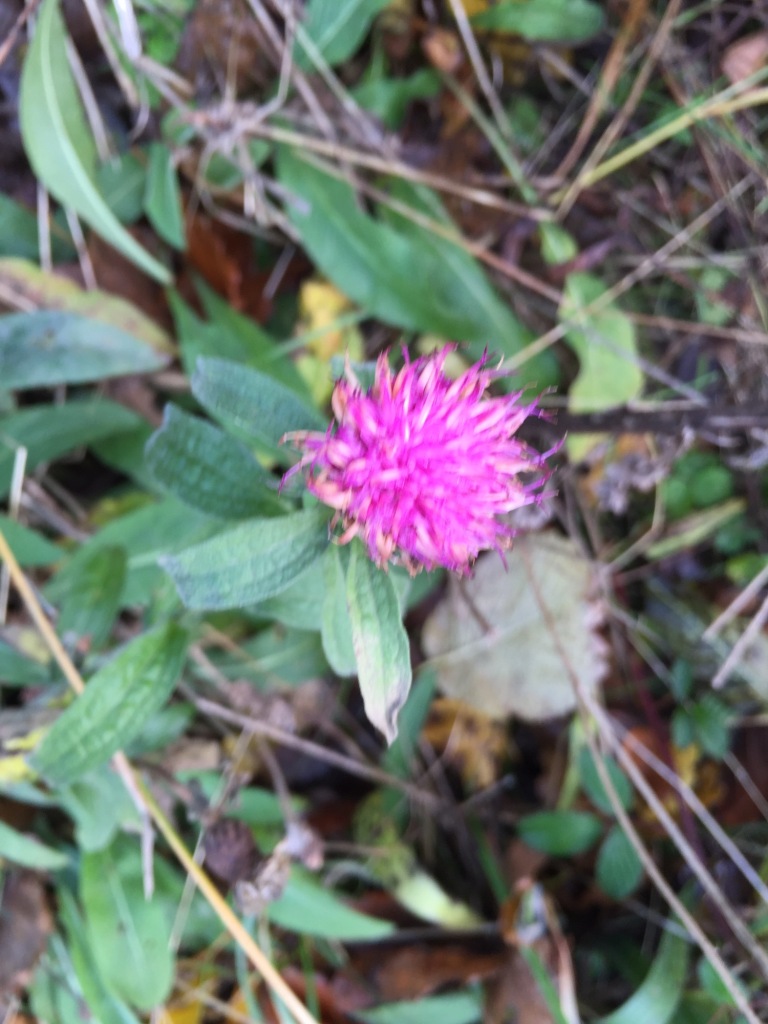 Wednesday morning we had yet another new colleague sent to us by central command. This time however he wasn’t another clinical assistant but a proper tech from America. The drinks from the leaving do didn’t have a profound effect but the lack of sleep and multitude of people including Dave made for a ruckus control room chat. It was another early exit but again it was a busy afternoon as soon enough my neighbor James and I managed to get away to have a pint or two. We had talked about this and the lead up was never quite settled as we didn’t know precisely which day it was going to be. My lip was affected by something but I didn’t announce it and no one mentioned anything to me. It is unmentioned thus ignored. 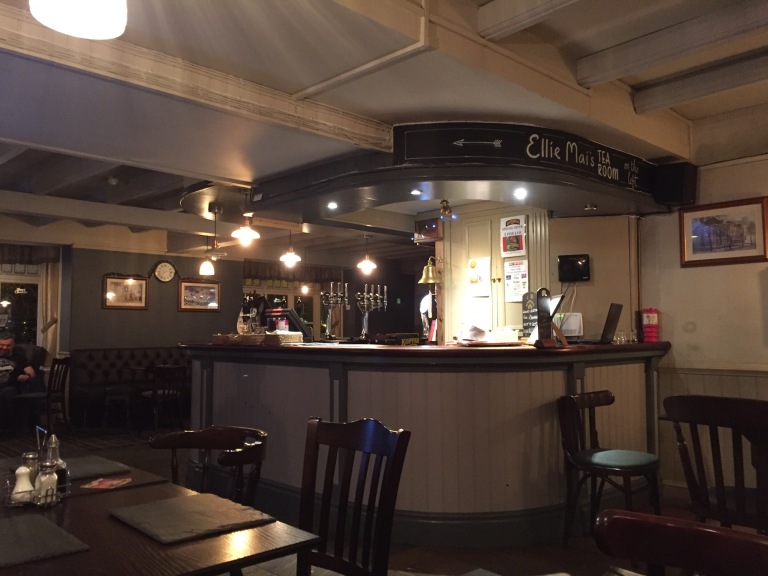 We timed it perfectly as a bus pulled up saving us from a good 30 min walk into town. We were able to consult the oracle and find a place to eat. The pub we chose had a definite charm along with a one eyed bartender. We had a good chat James the neighbor and I. It meandered from different topic to topic and as we were headed home after visiting a second pub he was amazed with the 220lbs/100kg/16st equivalence. It is not precisely that with stones but it is close enough. He said that it was a good observation about the British mind. The weight of its measures are an important insight into their thinking. Certain measures like a baby always use ounces to denote the baby’s weight precisely. It is the only time it’s used. A three kilogram baby is six pounds and ten ounces.

All of our conversations have been insightful and good natured hence the invitation or suggestion to go out for a pint. It’s good to get out of the isolating environment that I found myself in. Lately however I’ve been in the road and what is on my mind are the next few days when I am in charge and the project that I have to finish before I can begin to pack.