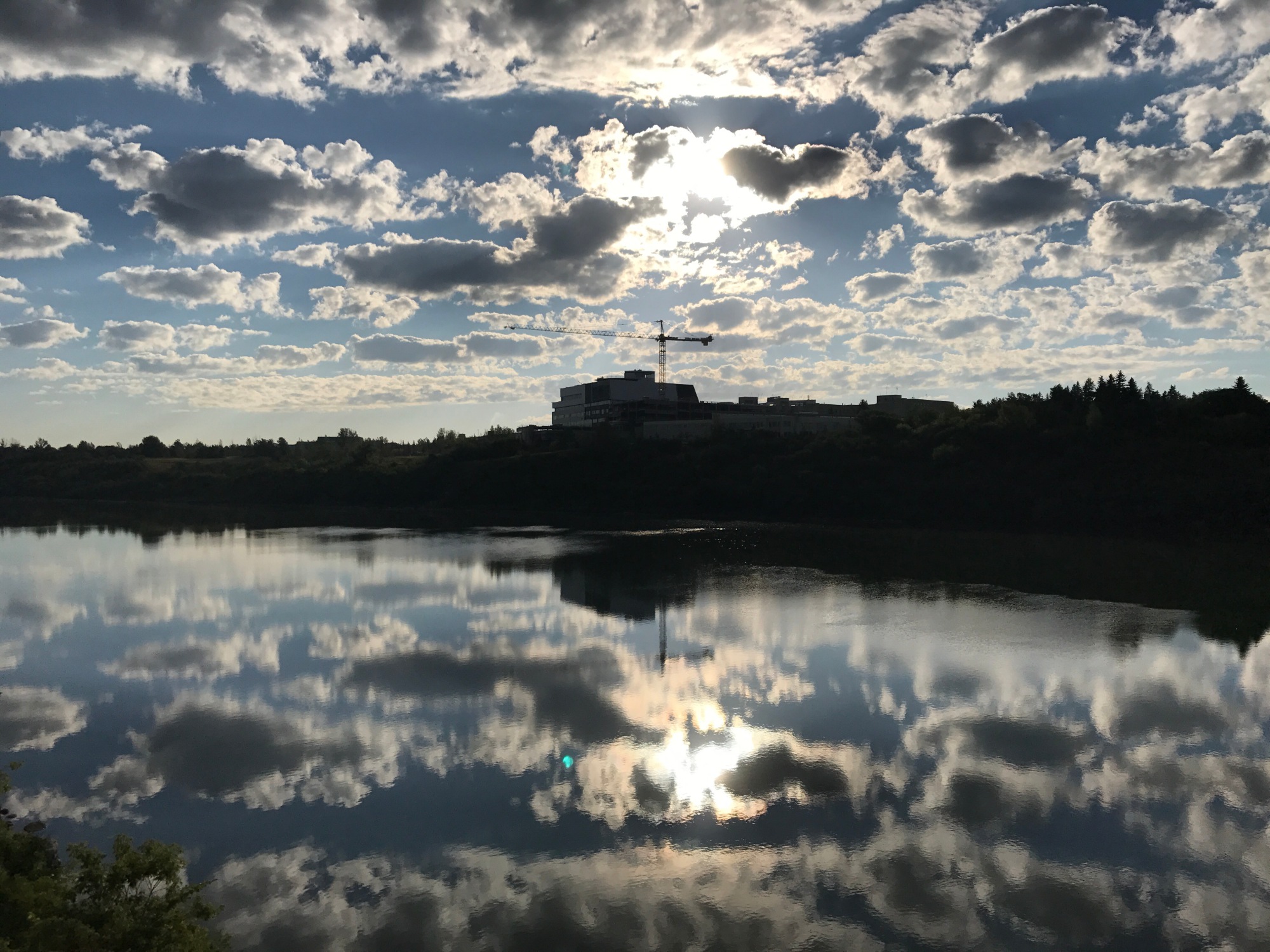 Three weeks to go. There seem to be many things that have to be done before that day comes. Chrl is slowly finishing up her semester and by slowly there is a bit of a panic as to how her final paper is going to materialize. It’s one of the many threads that are weaving their way through this time. A long weekend couldn’t of have come at a better time. The organizational stuff that we have to do can’t be all done at once. It has to be done piecemeal for long stretches. So many things to consider. 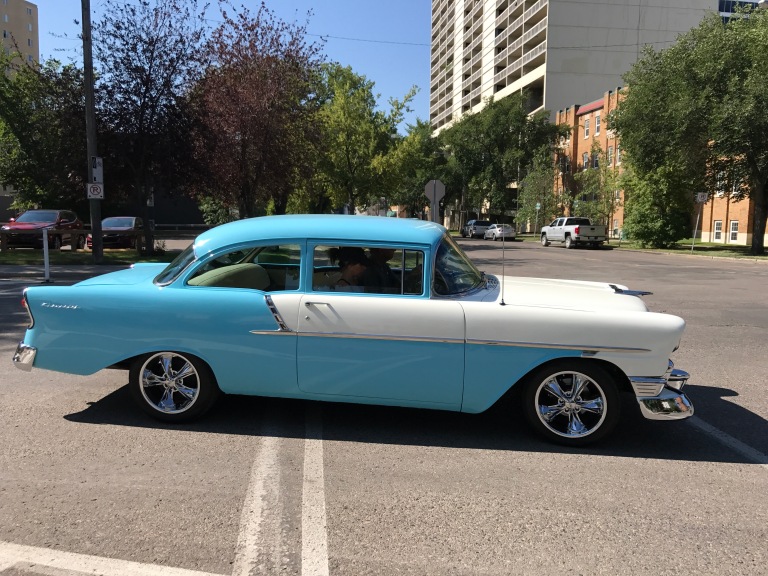 We are far removed from the place where we will get married. No direct flights from here. Not for an affordable price anyways. Plane travel may be the quickest way but it’s still a long time to be up in the air. Europe is much more connected and a lot closer together geographically than Canada. The large population also allows for efficiencies through competition creating lower cost options. This doesn’t always mean comfort but you then you could always take a train. When one adds up all that time getting to and from the respective airports… I digress. 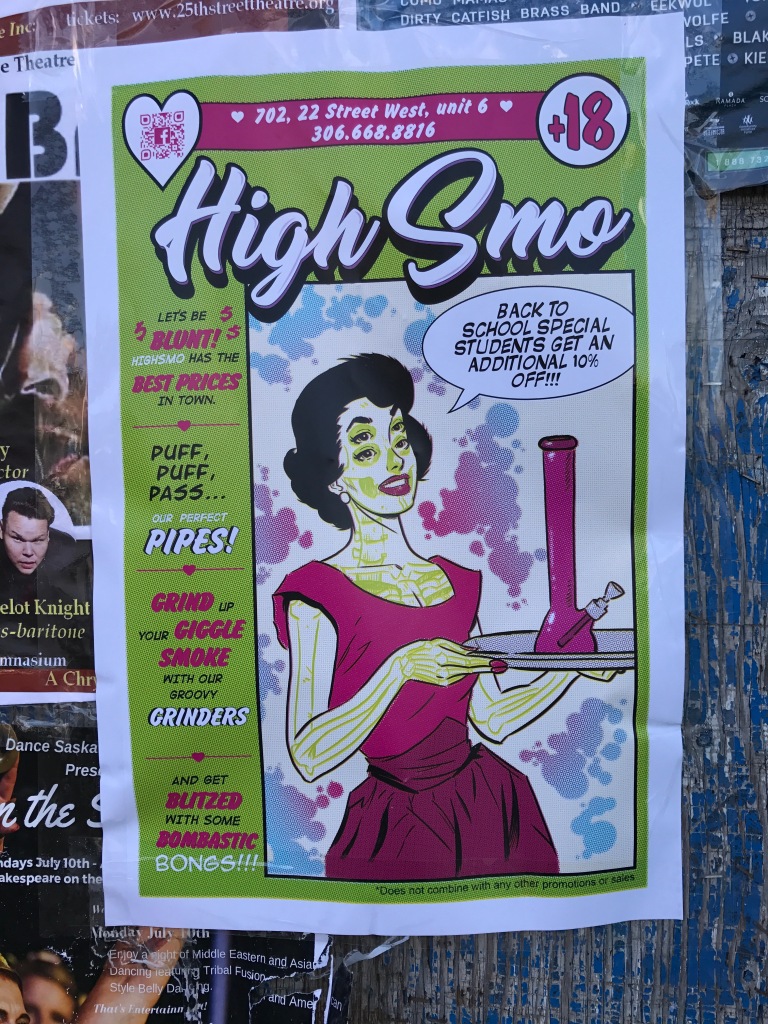 I’ve been reading Tools of Titans by Tim Ferris. I wonder how much of this I can apply and am surprised at how many conclusions I’ve come up with on my own independently. Each person in that book has their own approach to life that they have developed through their experience. All of them are highly successful in more ways than one. Although I haven’t reached their level of successs and fame I’ve gotten myself here and I am about to walk down the aisle and make a vow to be by my love’s side until it’s time to exit this world. It is more than that it is also time to start a family and contribute to society. This act is an expression of something important in society. This book is making me look at all of this from a broader sense. 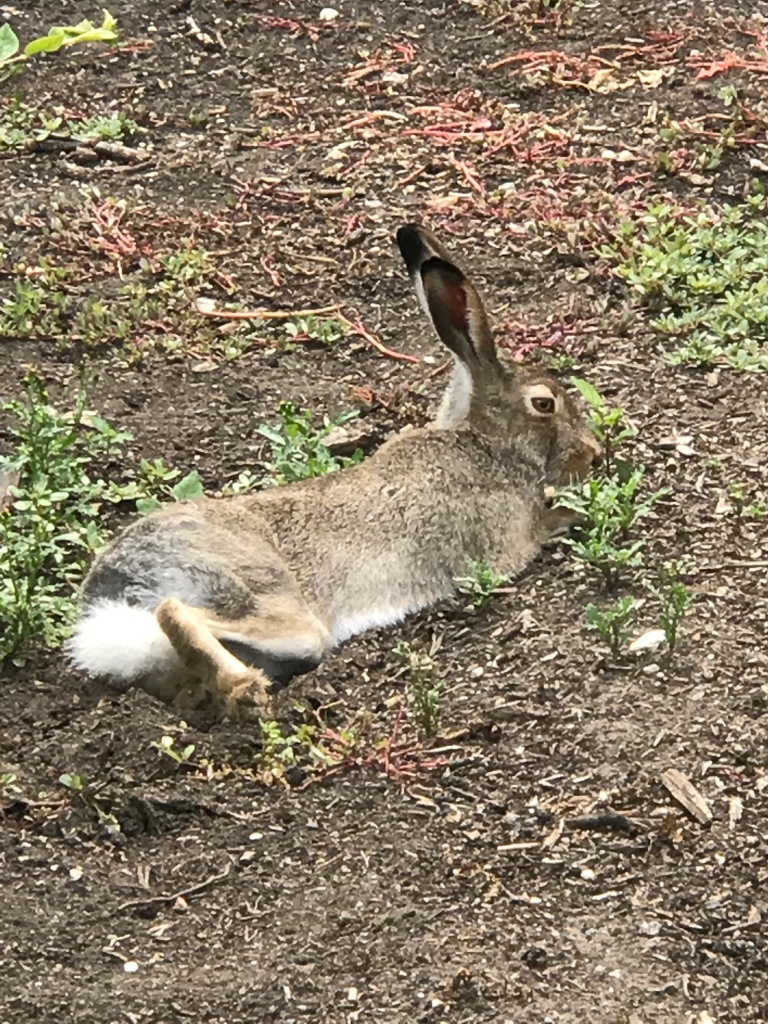 Individuals, couples, families are a lot more mobile geographically than they ever were before. My experiences over the past couple of years have taught me that. We are nurturing seedlings that will be planted in fertile soil even if we end up staying here. I am greatful that I have this opportunity with someone I love and admire. Just a few years ago I was despondent and wondered if it would ever happen and here it is less than three weeks to go. But of course, after the ceremony that is when the real adventure is going to begin. Hence the aforementioned book as I’ve recognized that something special has happened. 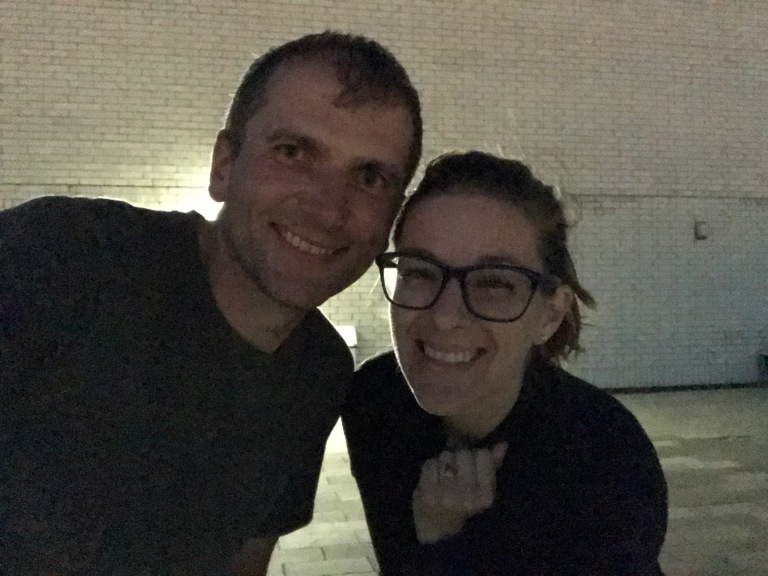 Random sparks, lightning, spontaneous combustaion may begin a fire but to keep it going one has to fuel it, tend to it. As most couples say there will be some tough times to get through. I’d like to focus on making a lot of good times. We want to have good lives together. Good long lives together. I look in the mirror and see things about myself that I’d like to change and improve. There are things that I appreciate and there are things that I’m happy I’ve started. 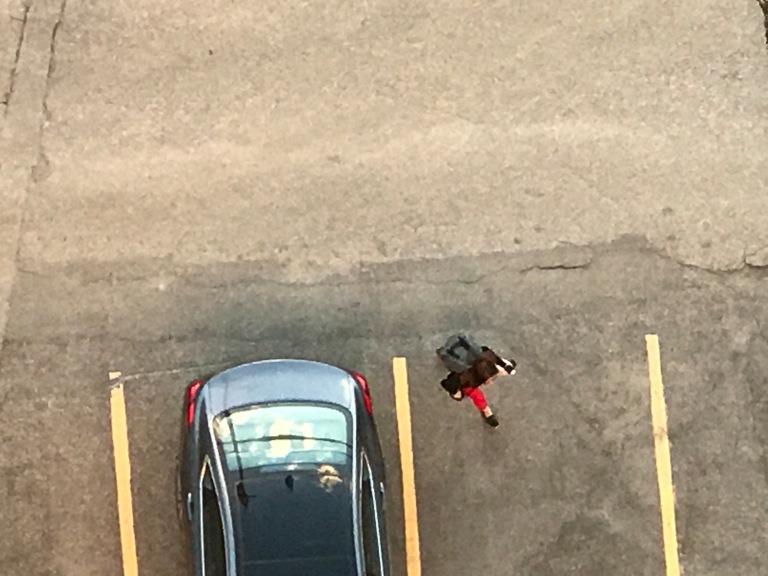 I feel as though I’m in a perpetually heightened state of awareness I want to savor these moments. It’s been bright and sunny here most of the summer creating a beautiful backdrop to our lives here. For the most part it’s been quiet and peaceful in the city. We have our walks home from practice along the river. We have long discussions and I’ve become a soundboard for some of Chrl’s ideas regarding her paper. I’m struck at the inherent disregard that the system has for the indigenous people of this land. How the blue line protects itself against accusations of misdeeds. Law is not applied evenly and that is not justice. That is control and manipulation leveraged by power. The thing is we are not really that far from tweaking what already exists into something that can be great for every single person on the planet. These broad themes play out on a local scale here. 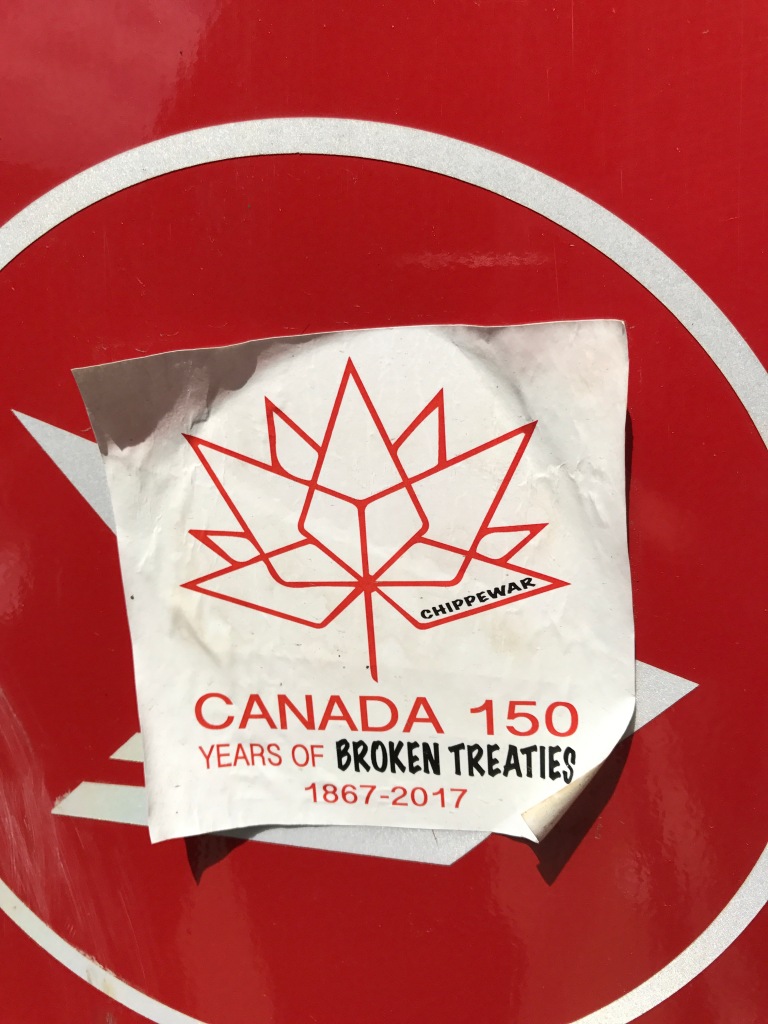 I can only muster one or two paragraphs at a time. Composing happens when I’m doing something other than typing. The things that happen influence recall as well as the final shape that these words become. A central point is fixated upon and approached from many angles. One of these angles finally materializes in the page. Sometimes it isn’t what I was thinking about or how I conceptualized it. Words these are just words but they elicit something when arranged in a particular order. 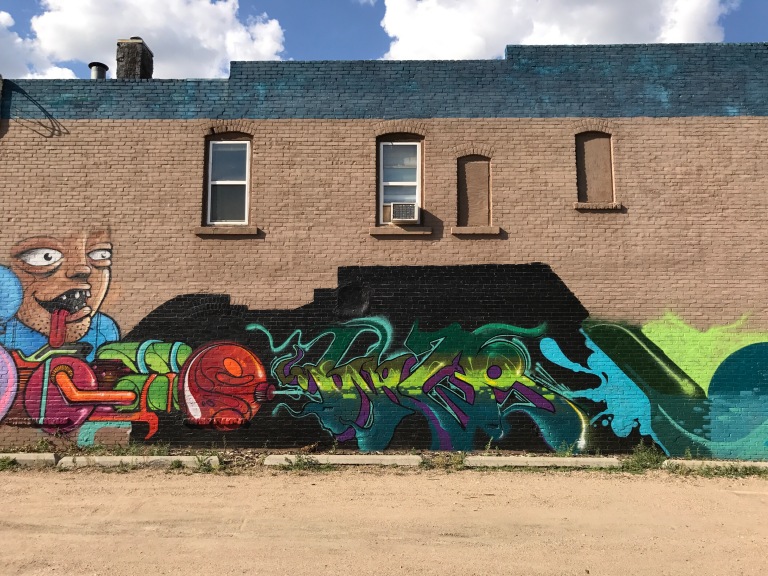 A few more days have passed and it seems like the weight of what is about to happen in two weeks has begun to shift and exert its influence upon us. We are in the final stages of preparation. All those little things that have to be done are being allocated between us. Is there anything that can be outsourced? Are we too controlling or does our laxidasical approach to some aspects a liability that will become a thing? What that is we don’t know.

Chrl left this morning. She will spend some time with her family before I come over later on in the week. I have a project that I need to finish today. I’ve been working on a set of momentos that will hopefully turn out. I’m making t-shirts for the groomsmen and a set of coasters for everyone. 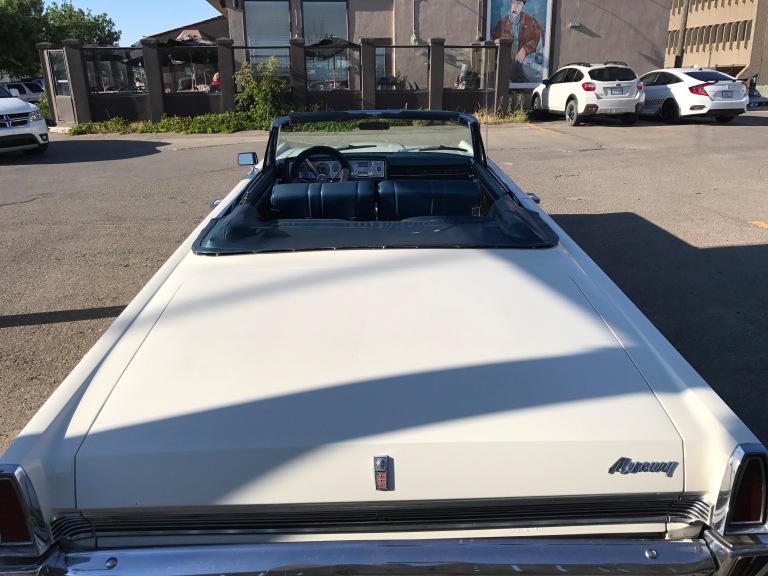 Ten days to go or something like that. I’m starting to feel that sense of anticipation. It has infused me with an anxious anticipatory energy. It wakes me up early in the morning and in a strange daze prevents me from focusing properly on what to do next or sometimes even starting. 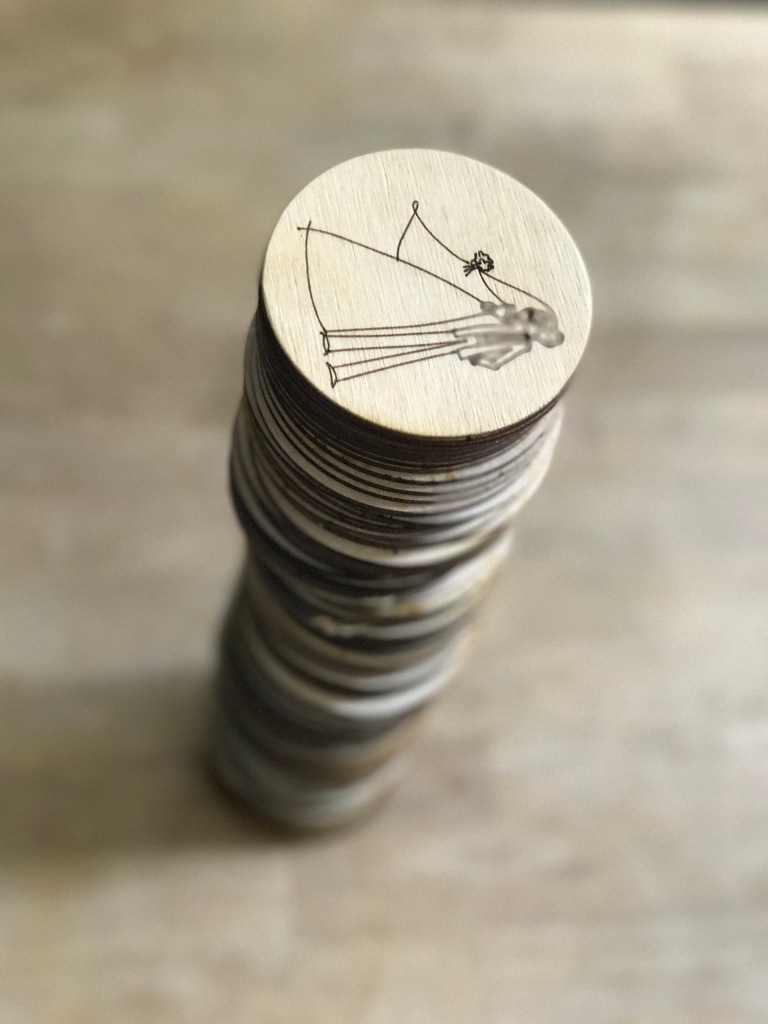 My project went well but of course it took a bit longer than expected. I had to adjust a few things when the laser cutter balked at printing out my coasters. All in all it took seven hours to complete the task of printing out one over a hundred of them. The t-shirts had a few hiccups of their own like the transferring machine not turning on the way it is supposed to. 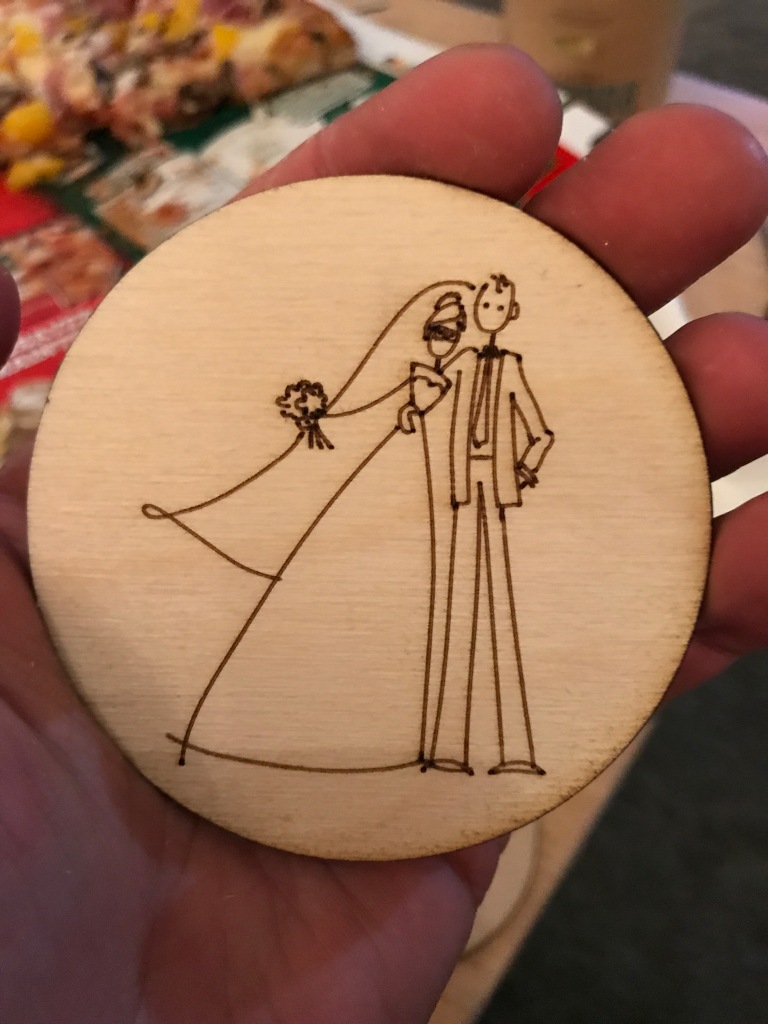 I spent a day sanding down each individual coaster and then rubbing a wood sealer on top of them. I am happy with how they turned out. The whole procedure allowed my mind to think about the task at hand as well as all of the things that still had to be done. I’m glad I had a day off on Monday to complete these tasks. I was going to try to go to yoga but a package was supposed to arrive and it didn’t. 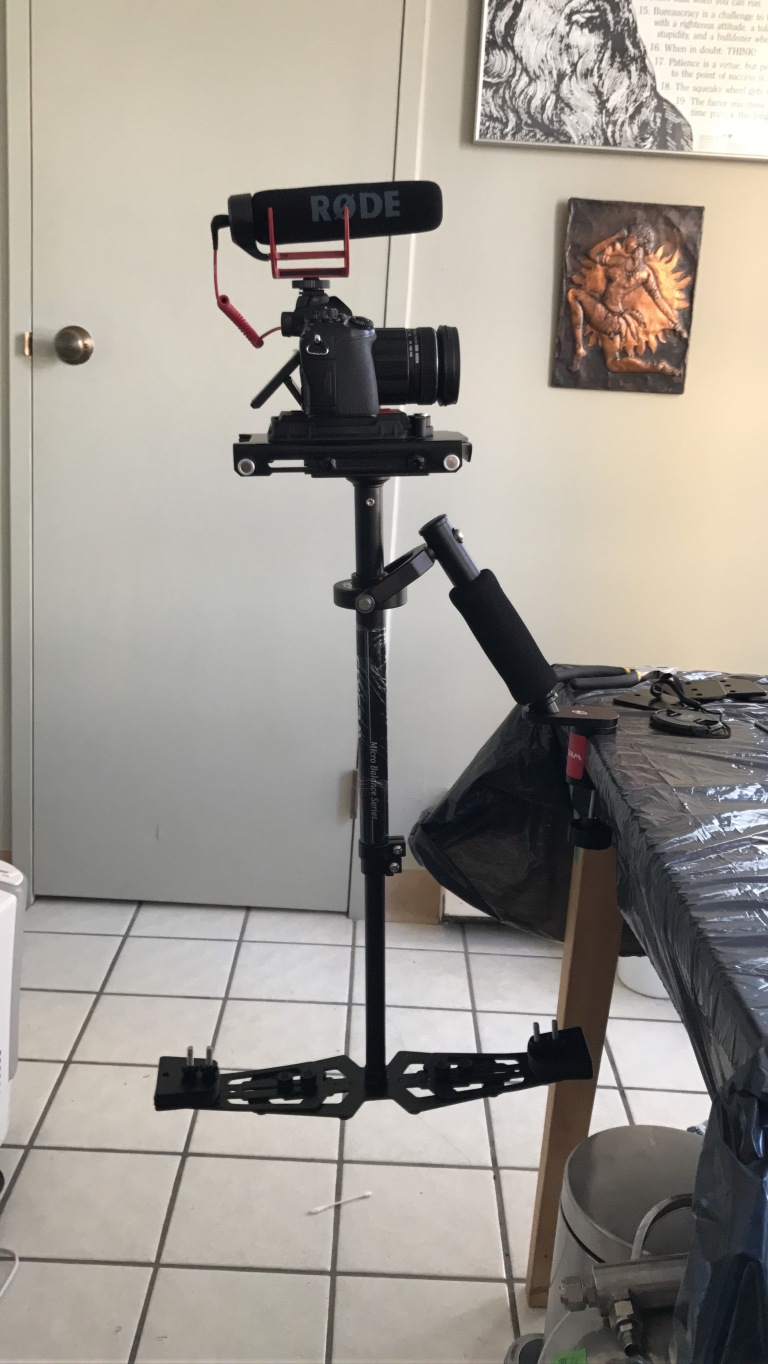 The package is a steady cam attachment for my camera. I need someone to film the ceremony. I’ve been racking my brain trying to figure out who to ask and who would accept the task. We have been trying to save money on the wedding by not hiring a photographer. This presents its own set of challenges as some may not want to have such a big responsibility.

After work on Tuesday I grabbed a cab and headed out to the depot where they had my package. The driver was a friendly chap and we had a wide ranging conversation about the way that the streets were laid out in this city. Traffic was getting bad due to all the semi trailer traffic hogging up the roads. He was moving back to Montreal soon because everyone that he knew moved out of the city. His wife was back in Montreal already. It was a long cab ride. 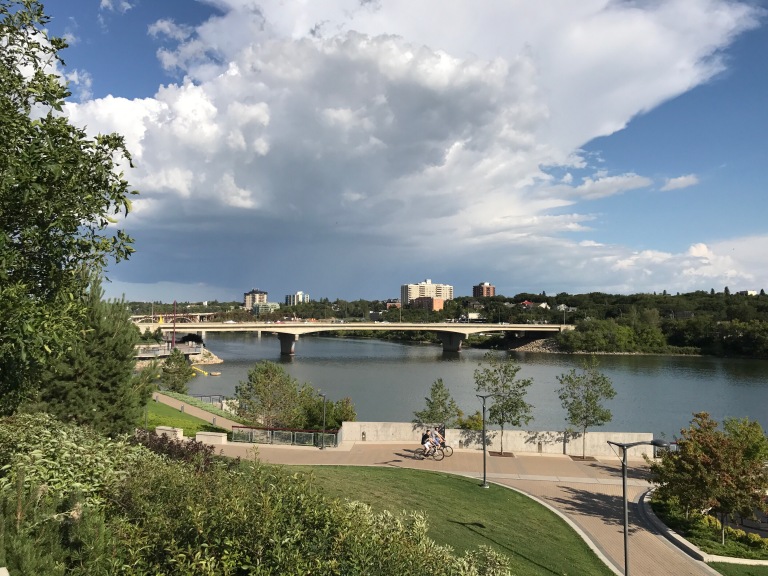 Back at the flat I unpackaged the thing and attached my camera into it. Hmm I will need some way of making it easier for someone to hold it up. As it is it’s a bit heavy especially if someone is going to have to hold it up for the entire ceremony. My mind went into overdrive trying to figure something out. I found a round stick that fit perfectly into the handle. Then I Macguyvered a harness from a shoulder strap from one of the many bags that I have. Next came sowing a piece of strap into a form that allows for easy placement of the stick into it for support. This whole contraptions allows the weight to be distributed through the shoulders.

I’ve been alone since Sunday when Chrl left already for her journey. She is going to be spending some time with her family and finishing off a paper. It seems like August is the time to be doing intense schoolwork. Her head is not focused on this paper as there are so many other things to focus on. I’ve had a hard time focusing myself. I started a course and my first assignment is due a few days after the wedding. I began reading the material and fought hard against falling asleep. Chrl has much more interesting material but also so much more of it to contend with. 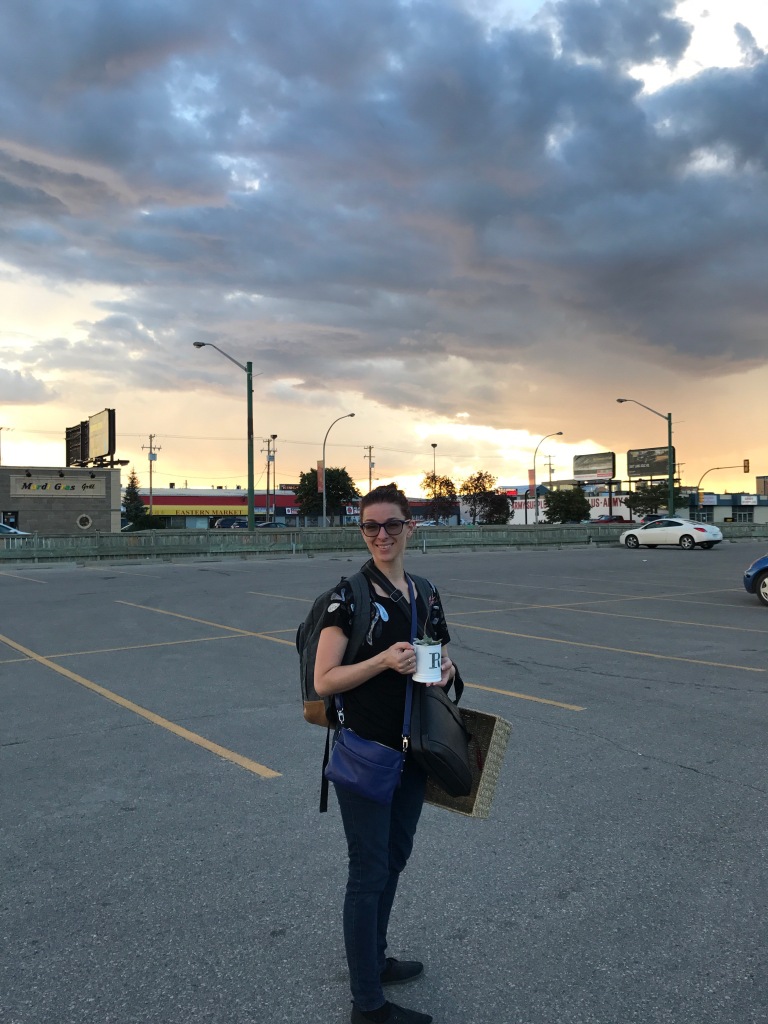 Packing was the last challenge that I needed to deal with. I’m bringing a lot of equipment with me for this time. All that camera gear as well as the things that I made for the wedding. I am really getting excited to have this wedding happen. It’s all happening so fast I want to savor these moments as best as I can.