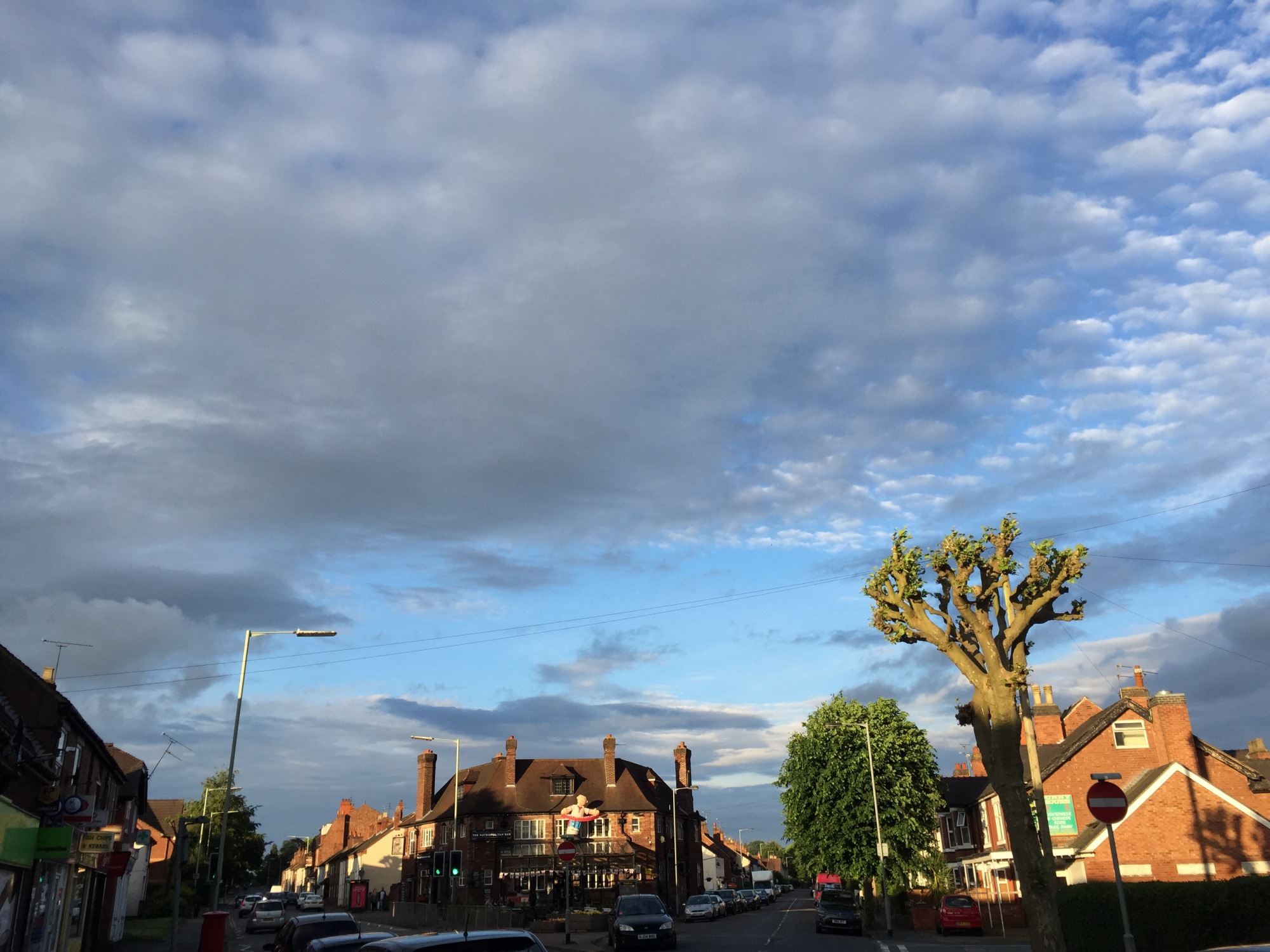 Earlier in the week someone posted a video by Mike Rowe of Dirty Jobs fame talking about passion. There was something in the video that resonated with me. It made me recognize some of the decisions that I made back in the day and how they have impacted the trajectory of my life. It also correlates with the way I think about things moving forward.

The past few weeks have had a kind of introspective theme to them. It was good to occupy the mind with some “what ifs” and explore where those explorations go. There was always the undercurrent of random historical insights from the stuff I’ve been reading on Wikipaedia with different historical figures popping up many of them writers and thinkers who attempted to express their thoughts regarding the happenings of their time. All have lead an interesting life and the ones that have lead an especially interesting life tended to resonate with me strongly especially with what they were able to express and accomplish.

I don’t know where life will take me since I don’t really know what opportunities will find me or what I find. When I came over here to the UK I had a certain plan. That plan however has been altered in order to accomodate the opportunity that began back in Vancouver and now has developed into something that I would be foolish to ignore, pass up, or any other adjective of that ilk. That’s the opportunity for love and a long lasting partnership that may lead to matrimony.

Life was hard for a very very long time but then all of a sudden it got easier and a lot of things made sense. A certain motivation developed my mood changed and improved. That was on top of the high that I was riding. It’s not the first time that something like this has happened seemingly out of nowhere. I’m lucky I guess but it’s been a while between winning hands.

Long time ago when I was pondering my future there was a moment of inspiration that was the insight that I was looking for. I may have spoken about this before but it was a moment where I asked “how do they do that?” Sitting there in a Brain and Behavior psychology class there were images of brains with colored blotches over certain areas along the midline corresponding to the sensory area of the brain. Next to them were areas that corresponded to the motor functions that are responsible for initiating movement. I have a background in visual arts and images were and continue to be something I am passionate about but something that I had stopped pursuing because I didn’t feel like I was going to attain success at following the art school road. My interests evolved from expression to understanding what the world is about. It required a development of a system of thought that looks at the world through a prism of logic and rationalism. At the time I wasn’t able to reconcile the two as my days were much too busy. In some ways I was also floundering frustrated at the system I became embroiled in wondering where all of this will lead. It lead me to Nuclear Medicine and after many years of pursuit Magnetic Resonance Imaging the original inspiration and goal of my pursuit.

The first peak that had to be conquered obscured the rest of the range that followed it. Since the first peak was conquered others followed each with their own challenges and adventures. Each of those peaks built up a quiet confidence that is still carried deep within me. I’ve tried to cultivate an integrity with the way I’ve handled myself and I’ve learned from my missteps and mistakes. There is always a price and that price is paid either upfront or afterwards in installments. The question that I come back to it I lament about it is “was it worth it?” If it was then the price is irrelevant if it wasn’t then it’s important to analyze the decision and adjust the course.

My student loan is the remnant of the studies I began almost thirteen years ago. I deferred paying off the loan by going back to school and finishing off my degree. I dropped out of uni to pursue both a personal and scholastic life. After finishing my Nuc Med studies and securing a position the opportunity to finish the degree as well as other training came up. I was even able to create my own schedule in order to pursue these goals. I delayed my dream of traveling until these goals were completed.

The last four years spent on the road have been a reward for all those years of sacrifice. Being an older traveller allowed me to approach this experience from a different perspective. I wasn’t encumbered by trying to figure myself out although I have grown and matured quite a lot in this time. I have even changed quite a bit physically by becoming leaner and stronger. I’ve also calmed down a bit and let go of a lot of stress that built up over the years. I’ve come to terms with my past and found a path to the future. 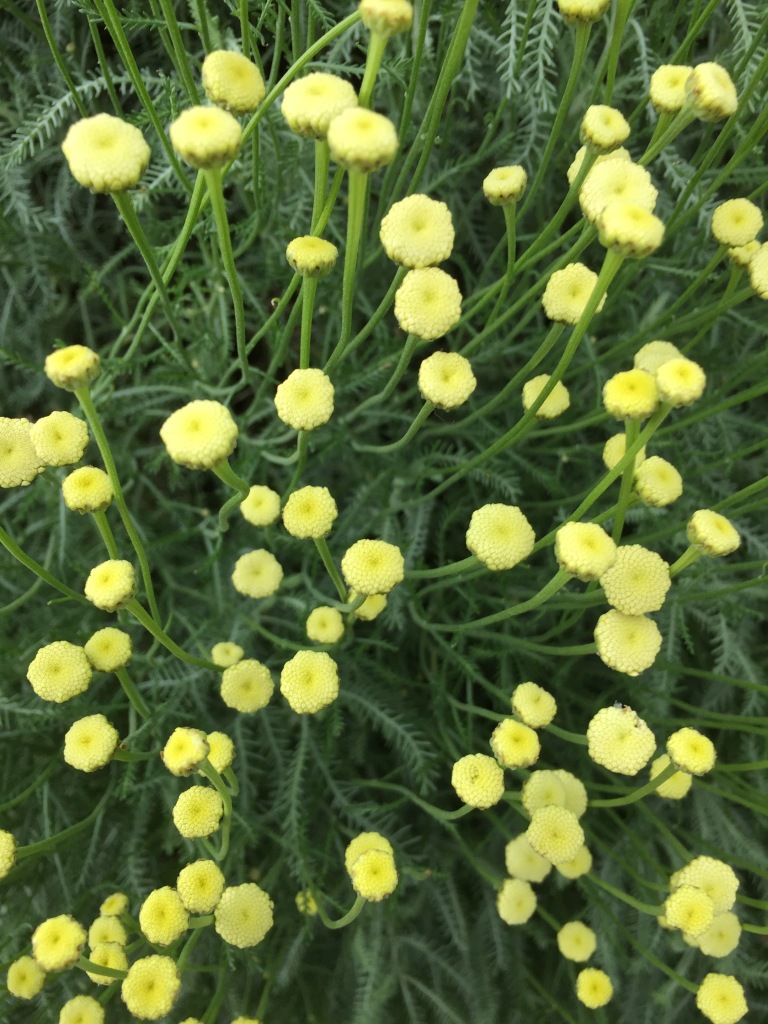 A lot of threads are combining together culminating in this tapestry. These loose threads are tangling and weaving a picture that is still in the process of coming into focus. I’m counting down excercising the patience that I’ve developed. The video above encapsulates the general philosophy that I have unconsciously followed. A common sense approach that is rooted in reality and not just an ambiguous phrase open to speculative interpretation. There have been phrases that have lifted me up but the lasting effect has been in conquering those actual peaks and accepting the wisdom that came with it.