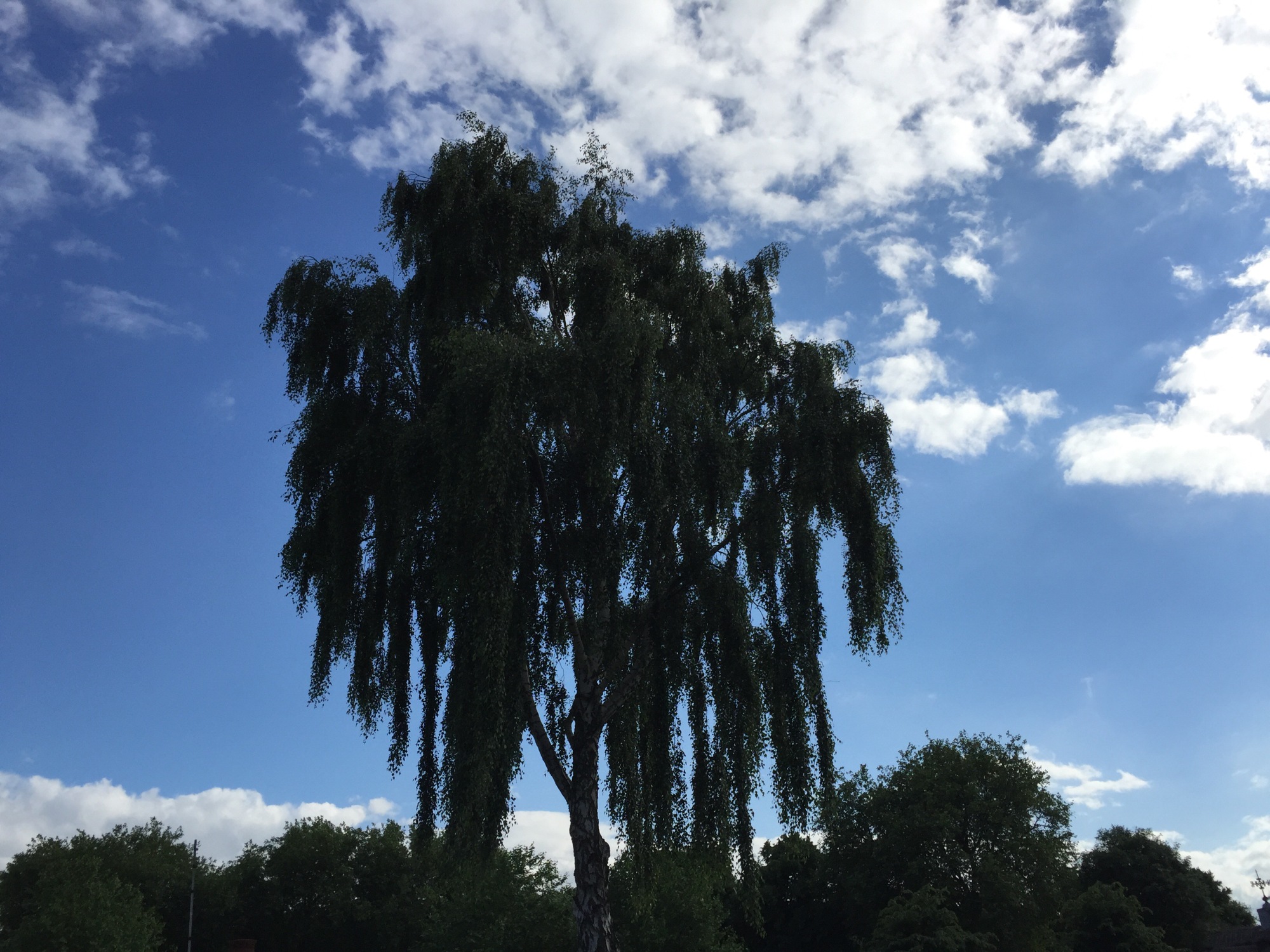 Some days start off cloudy and menacing. This day the clouds hung heavy over the landscape threatening to spill its contents onto the earth below. Dragging myself up from the comfort of my single bed the morning routine kicked into its reflexive pattern.

It’s just a blur some days. Semi conscious staggering out of the flat for my morning walk to the station. The same guy waiting outside his work never making eye contact. The delivery trucks are there early to drop off their first load. There is a guy or a woman walking their pooch in the morning as others make their way in the opposite direction.

At the station it’s the usual assortment of regulars waiting for a train myself included. Once at my destination it’s the same people at the bus stop. The same people that somehow we never became friends. At some point it became awkward to start a conversation and now we exist as orbits with respect to each other. There is an unspoken routine.

My system was on the fritz again. It failed to power up a critical component and because of that it made changes to the slate necessary. Even these events have somehow become routine. It doesn’t happen every day but it happens. Breakdowns happen all the time and learning to deal with them is just as important as dealing with normal operations.

In order to stay busy I monopolized the work so that I could whittle away the time. It’s different sitting there in the other control room. The rains falling outside are funneled through pipes that run down one of the walls. It’s a sound that many are familiar with and its effect is to induce frequent trips to the loo. The sound acting on some deep part of the brain stimulating the relief control center.

By the time it was time to go home those dark ominous clouds were somewhere else and not above our area. The sun shone brightly as if to signal that a new season is beginning. It’s the start of summertime and later on tonight if England wins against Slovakia there will be dancing in the streets. Maybe that’s why the police force is out making their presence known in the core of town.

My little project has taken on larger proportions. In my mind it seems that if I pursue my therapeutic cut outs I have to go all the way. There can be no half measures. As my hands continue to cut my minds sometimes quiets in contemplation in anticipation of our conversation.

Sometimes there is more to say than just a simple “hello” and “how ya doin’?” Sometimes things that get the blood moving, the situations, the heated discussions, need an ear and soothing words. We all have these moments hopefully not too often. If we are to be together we need to support each other we need to be there even if on the other end of a cam.

I had a patient who was in the hospital on his birthday. He said it was just another day even though he is in his eighties. When you are sick and your health is failing it is just another day but a precious few remain. I asked him for some wisdom and he recalled an episode in his life when he lost his partner on vacation in another part of the world. He said he was lucky to find another. Taking an interest in him and his story brightened his mood as I wished him all the best on his birthday.

My horoscope said that things are changing and that moon and sun are moving into my sign in a favourable conjunction with the planets. Let’s wait and see if they are right. I’m a big believer in creating your own favourable conditions to thrive in. The planets and the sun are always in motion outside my control. What I do in my life and how I approach each day is up to me. I don’t think about that in the morning except sometimes later on when I pour my thoughts into the phone that appear on this screen.