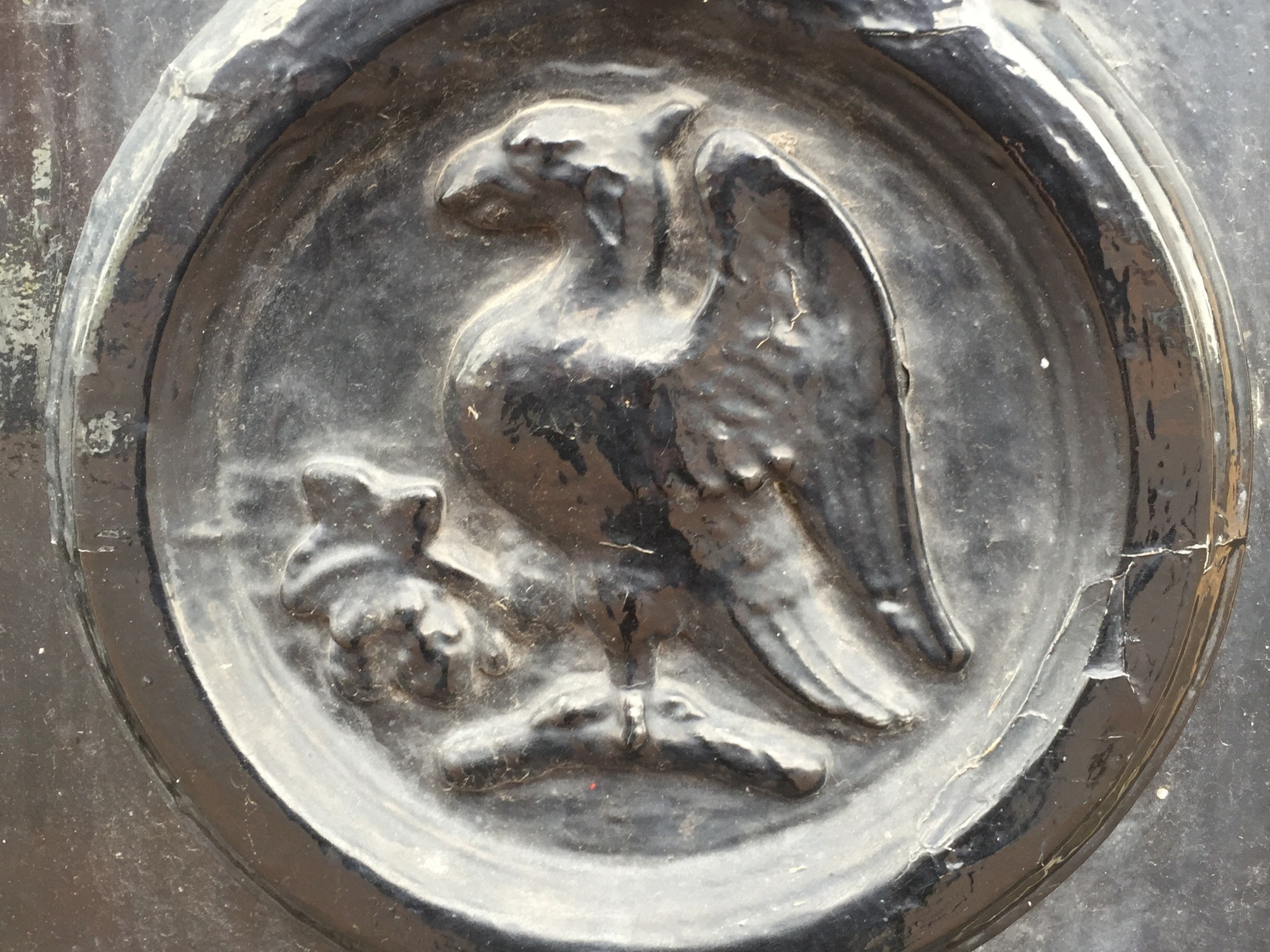 He stood there in the morning looking a bit lost. He watched quietly as we went through our Monday morning routine getting rid of garbage, quality control on the systems and just getting used to being at work after the weekend.

Every person has their distinct uniform his was no exception. It was white with those shoulder things in a green color and his universities name embroidered above his heart on the left side. He was quite tall and slim and he watched as we spent the first half hour getting the aforementioned tasks out of the way. When physics finally passed the baton to me I was informed of his presence by my side for the rest of the day.

The scans in the morning are quite repetitive. There are a few technically precise things that have to be paid attention to but otherwise it’s quite simple. We were testing bile acid salt malabsorption. An ailment that is not necessarily life threatening but the symptoms associated with this condition are uncomfortable and can be embarrassing.

He wanted to do stuff but with the schedule the way it is it’s just easier for me to do what’s needed. He is only here for one day and there is no point in trying to teach him how to use all the various functions of the system I’m operating. It is just an introduction and this allows him to get an idea of what is done in this field. He is studying radiography and I must admit that ever since I wasn’t alloowed to register with the governing professional body here and having worked in the system I’ve been suspicious of their system. Nevertheless, he is training so I worked on explaining how this field fits into the greater scope of healthcare.

In Nuc Med the overwhelming amount of work that we do is imaging of processes within the body. The resolution of our systems isn’t that great but our contrast is superb and the results are often definitive. Patients often comment on how impressed they are with the kit that we use. Especially after finishing a SPECT/CT study.

After explaining the way it all works in conjunction with the radiopharmecuticals we inject the conversation turned to other subjects. Sometime after lunch we began to talk about wider subjects unrelated to imaging but related to health care and society in general. He told me about his route to this point and how life looks like in Wales where he is from. He said that a lot of the people he knew back home are still there minimizing their workload and maximizing the return from benefits that are available to them. Many of the industries that once employed vast swaths of people are no longer in business. Industrialization in conjunction with mining and shipping greatly improved the lives of people. The failure of these businesses and the general decline in the economy has lead to increased poverty and he sought to escape the cycle that enveloped his friends.

I told him of my own journey through the years and the shifts in direction that have lead me to this point. I told him that my future lies in Canada and that by the end of the year I will be there trying to settle in a new city and a new province with my girlfriend. I caught myself using that term as it made it seem more real to phrase it that way. The point is that the journey our lives take are seldom clear and at certain points we appreciate the way it unfolds.

It was nice to have someone there in the control room for once. My colleagues come and go according to the needs of the day. He was there throughout the day and it made for a break in the monotony of the workday.