It piles on when things break. That step that determines the rate at which things are processed and passed through to the next step. The ever important slate set up with good intentions when nothing goes wrong. Rules that govern how one should proceed don’t take into account for the burocracy that on the one hand helps but on the other hinders progress.

A couple of weeks ago the repair men came in to have a look at the fume hood. It’s not a called a fume hood over here but something else. It’s a sterile environment in which they draw up all their doses. The thing went on the fritz classically on the first day back after a long weekend. The unit itself is quite unwieldy its height a bit low for my stature. I don’t really have to use it that often. I’m not there injecting doses all that much as many would like me to but who will run the imaging system? It made for a quieter morning than I’m used to. Oh well…

Once plan B got under way things started to move along. Things like patients in need of their scans and things that had to be done. With the countdown heading towards a horizon that can be appreciated I press on in rhythm of the daily grind. I’m looking forward but still also look around. 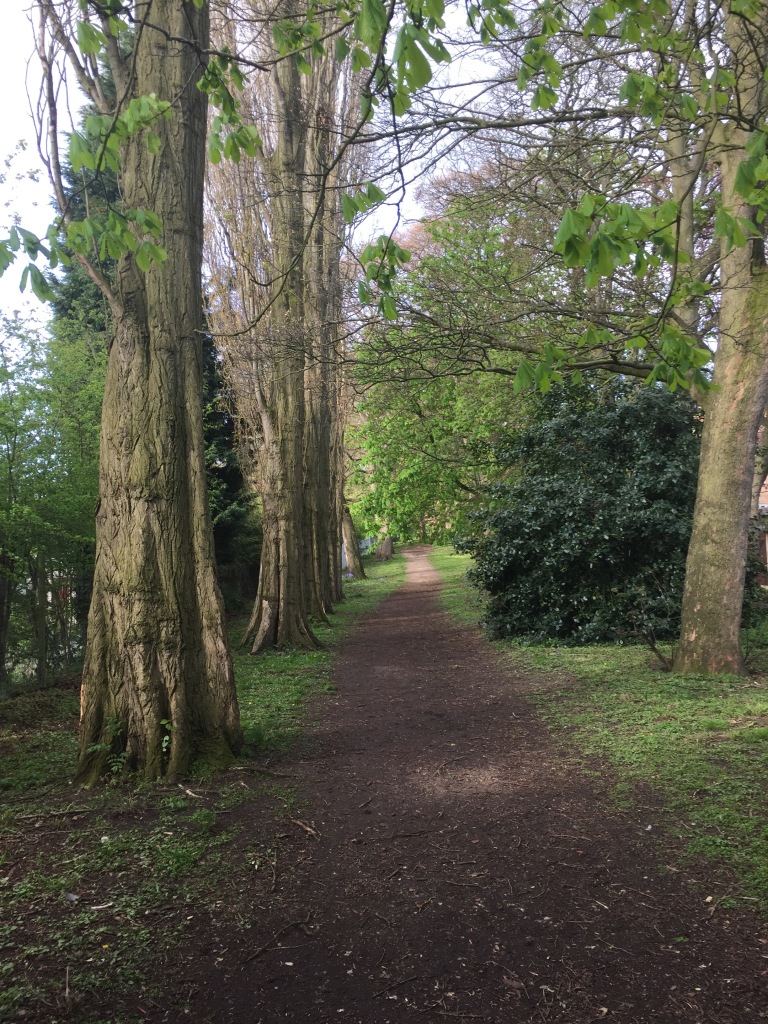 At particular points in the day like when getting if the train or walking towards my flat I look around. The time of day hasn’t changed but the day itself has. Just a few months ago it would have been dark still the sun just having set beyond the horizon and the stars if visible would have twinkled in the twilight. This day I felt the gaze of some random bloke standing there having a fag outside his flat. A scruffy looking fellow, tatted in a customary baseball cap and basketball jersey. He was having a beer and I wondered if he saw me as a target. His girlfriend stood off to the side I wonder if they were having a prelude to a fight. An ambulance has stood outside this block of flights a couple of times. The obese guy who always wears black sat in his scooter. The whole scene was typical of poverty and the potential for crime.

On my way in to work this morning there was another couple standing there on the corner digging into a case of beer. The guy swayed as he stood there his girlfriend looking on. As the warm summer months approach I suspect that the whole city will resemble these types of scenes. Rampant consumption as folks seek to have a bit o’ fun as the cycle continues one season into the next. Sometimes this seems like a bit of sadness but what it tells me about small towns is that many get pulled into this lifestyle and cannot get out.

My present finally arrived! Ba(r)be finally got it. It only took three and a half weeks to get there and I blame the postal service in Canada for their slow handling. It should have been there a few weeks ago but no to my dismay they took a lot longer what recourse does anyone have to speed things along? The post office is one thing what about the rest of government and business dealings? It’s going to take as long as it takes, day by day, time is not one of those things that can be legislated to speed up but the things done in a day can.

In this daily routine that has developed of late I see how over time it can get better and more efficient. I’m beginning to notice the effects on my self and how much better it feels to get things done and out of the way. Maybe it’s just that I only have me to take care of right now but I can see how these lessons learned here will grow to encompass the one that I love.