It’s time to visit again. Time to go to the great metropolis to visit friends, to spend some time with them, to maintain the bonds of friendship. I totally forgot but it’s Rita’s birthday tomorrow and since she is with child it won’t be a crazy night celebrating the passage of another year. Being isolated in a little town makes me appreciate the friendships that I have. Maybe I don’t call enough but they are still there somewhere in my thoughts along with all the other family and friends scattered all over the world. 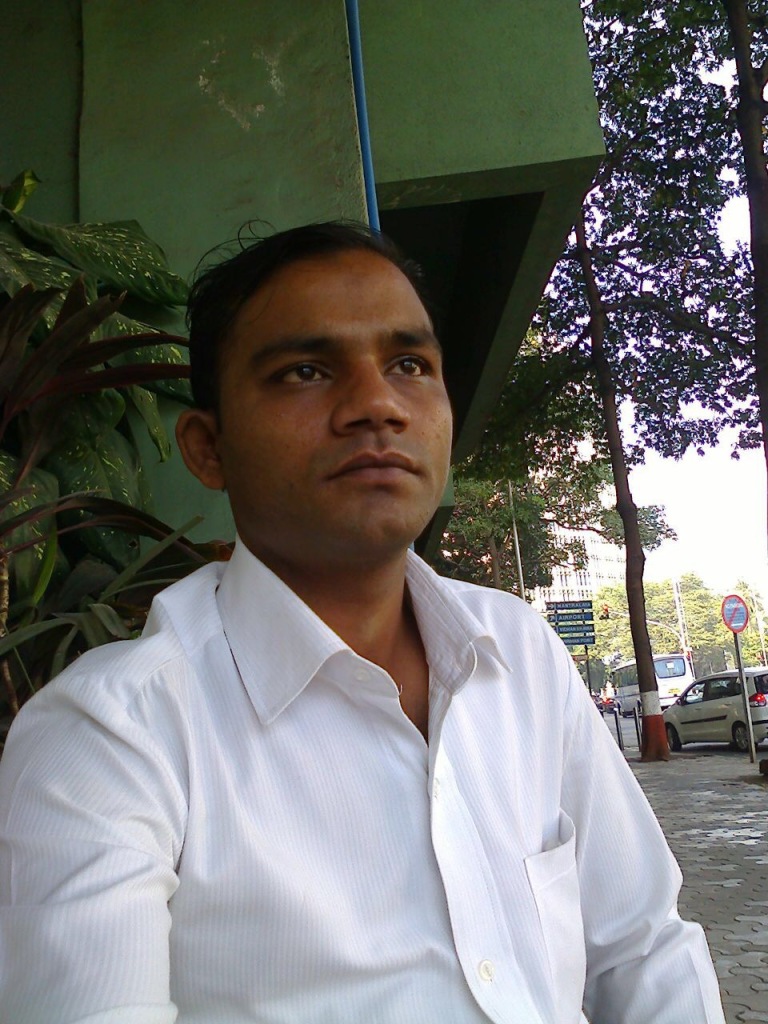 Last year I made a promise to Albert that I’d send him some cash. On and off throughout the past year we have been in sporadic contact saying “hi” to each other. Generally keeping in touch as he at first sent me some pictures and communicated in his broken English. In a sense his persistence has ensured that this promise is kept. Navigating the strange world of monetary transfers even if it is a small amount in the hopes that it does actually get to him proved to be time consuming. When it actually came time to doing it I felt strange but I promised.

Albert the name he told me isn’t really his name. His name is much different in his native language. As I went along in my travels he came at the right place and time helping me navigate Bombay showing me pars of the city I wouldn’t of have been able to see otherwise. That alone is worth me doing this for him. What I remember of him and his situation is someone who was trying to make it through this world like myself. He was seeking to improve his lot in life having been born in a place that unfortunately requires a lot more investment to bring everyone’s standard up to our “standards” such as they may be. He at least is able to communicate with me in English which says a lot about him and India in general. It is a country which has English as one of its official languages. There is a huge problem though and that is corruption. There are other problems but what place doesn’t have problems?

Problems in and of themselves are a relative thing. We worry about things based on what has the biggest effect on our psyche. One can never discount the private and intimate problems superseding those global issues debated by public figures. Why care unless that is a distraction from pain or longing? I say this because of this patient I had who within a span of a short conversation was able to convey the pain of loosing someone. As he put all of his things back in his pockets after his scan I commented on the wedding band he had tied on a string. I didn’t see one on his hand so I assumed it was his. With much tenderness he kissed it and said that it was his wife’s. He then proceeded to tell me that she passed away four years ago from cancer. They were both diagnosed virtually on the same day. She passed away two months later he is still kicking about missing her. His eyes swelled with tears as he told me this. His outpouring of emotion resonated with me. They had no children and I can only assume details about the rest of his life since then. He walked out seemingly in a daze after shaking my hand vigorously. I think he would have welcomed having a chat for longer.

Such was the week that was. After the foreshortened couple of weeks due to Easter the five day week returned allowing me to get back into a groove. Em has been pushing for me to have more responsibilities at work. Things move a bit faster when someone is motivated to get things organized. I need to do a number of injections and familiarize myself with the flow. It’ll be a nice change of pace. Being in the control room lately has been nice. My workflow and attention to scanning has been supplemented by reading. The trust has a whole bunch of sites blocked so I’m left with reading the online encyclopedia for interest. This week I’ve been reading about early twentieth century painters and the works that changed art. They had a whole bunch of manifestos that reflect the modernist bent in greater society. As history shows those times before the first world war were the last days of empires. What we have today is different but in those days social order was beginning to oscillate wildly. It is useful to look back sometimes and listen to the lessons of those days. This is what helps us be human after all.

Human, what a strange concept. Just saying that word implies something. Hominid sounds detached but human sounds more apropos. It encompasses man and woman, woman or man or however else the boundary between these extremes dictates. There is a movement away from the binary definition as some describe themselves now as fluid. Our ever increasing population will spring many more extremes encompassing such metrics as height and weight. There are concepts that serve us as tools to understand or at least describe this phenomenon. Our knowledge partial as always.