“What’s the name of the serial killer in Silence of the Lambs?”

Our whole table got stuck on that one even if we played against each other. What lost it for our group was the eighties tv shows. I wasn’t here to watch them and the rest were too young.

It was five per team so because there were ten of us we had to split up into two groups. We flipped a coin and the first five matching sides became one team. There were four heads in a row before I flipped a tail. It was a good way of picking a team. It solves a problem fairly I guess or maybe evenly. 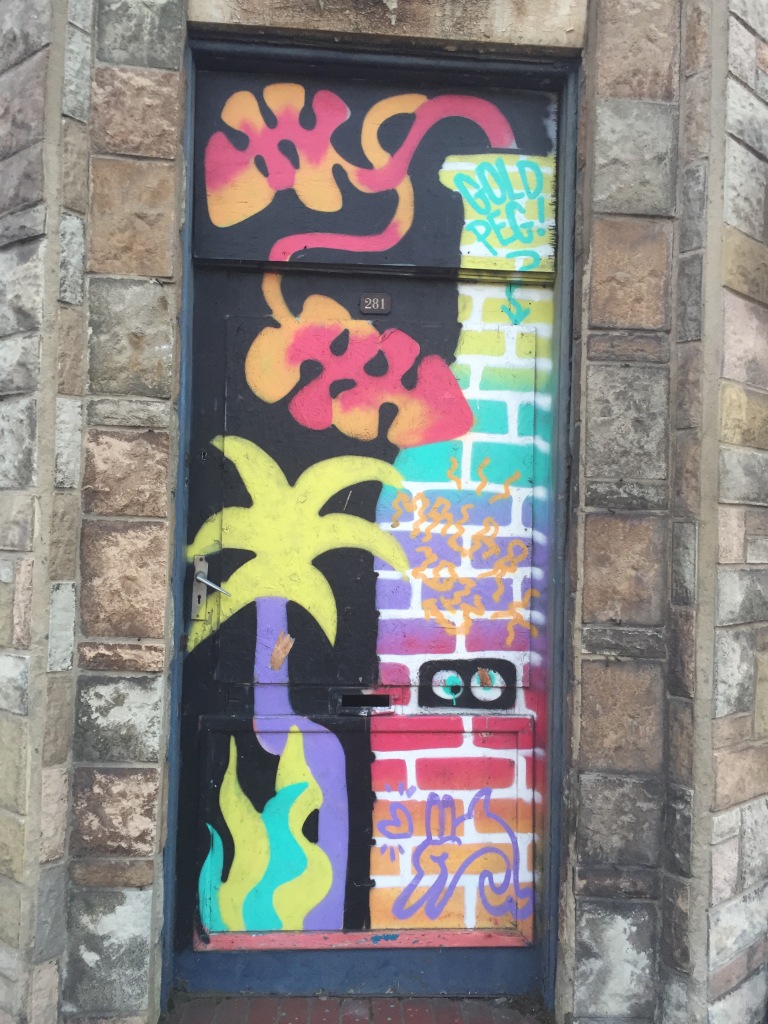 Before coming over here to this pub I had dinner at Em’s house with her partner. We had been getting along at work. It’s nice to be included in these sorts of outings. A pub quiz is a good activity to do in order to loosen up and get to know each other. Dinner was good. It’s been a while since I had a home cooked dinner. Cooking for myself is one thing but having a proper meal is another. 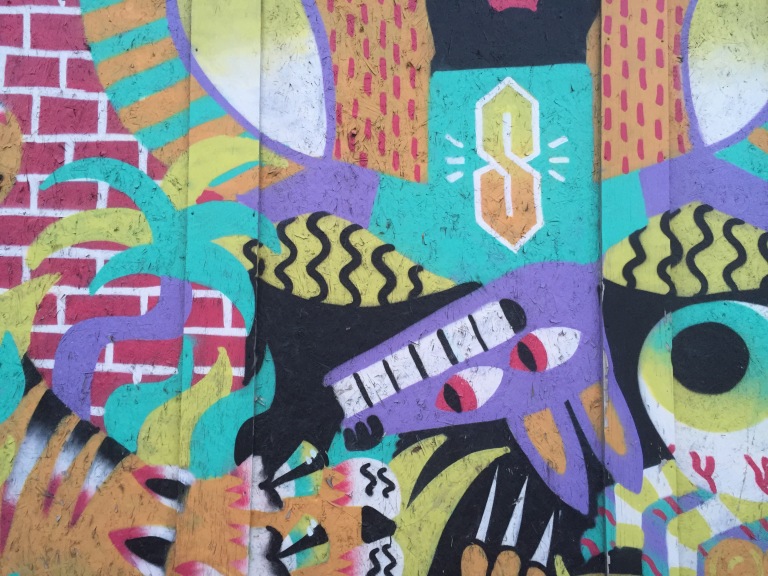 The little pub we were at only served micro brewed beers. There was no music played and the quizzer spoke in a loud voice even though he looked a bit tense leading the group through the questions and answers. He wore a loudly patterned shirt and towards the end was gulping down his pint.

There were three rounds to the game. Some of the questions I had no hope in guessing. They occurred in a time and place foreign to me. I didn’t watch and wasn’t exposed to this culture. Some things I could have known and others I may have gotten wrong. It was a team effort however and some of the things I didn’t know was compensated by my colleagues.

Some of the craft beers on offer were good while others didn’t agree with my palate. That is entirely possible as we all have different tastes. I had to ration my intake as it is a school night. Furthermore, there was the small matter of getting home. I’m staying in another town. I kept watching the clock and at the right time I left to walk the distance to the station. It’s good to have at least some idea of where I am and how to get to places.

Short and sweet this entry is. All this extra time spent socializing has to come from somewhere. It’s good however to spend the time getting to know new people.