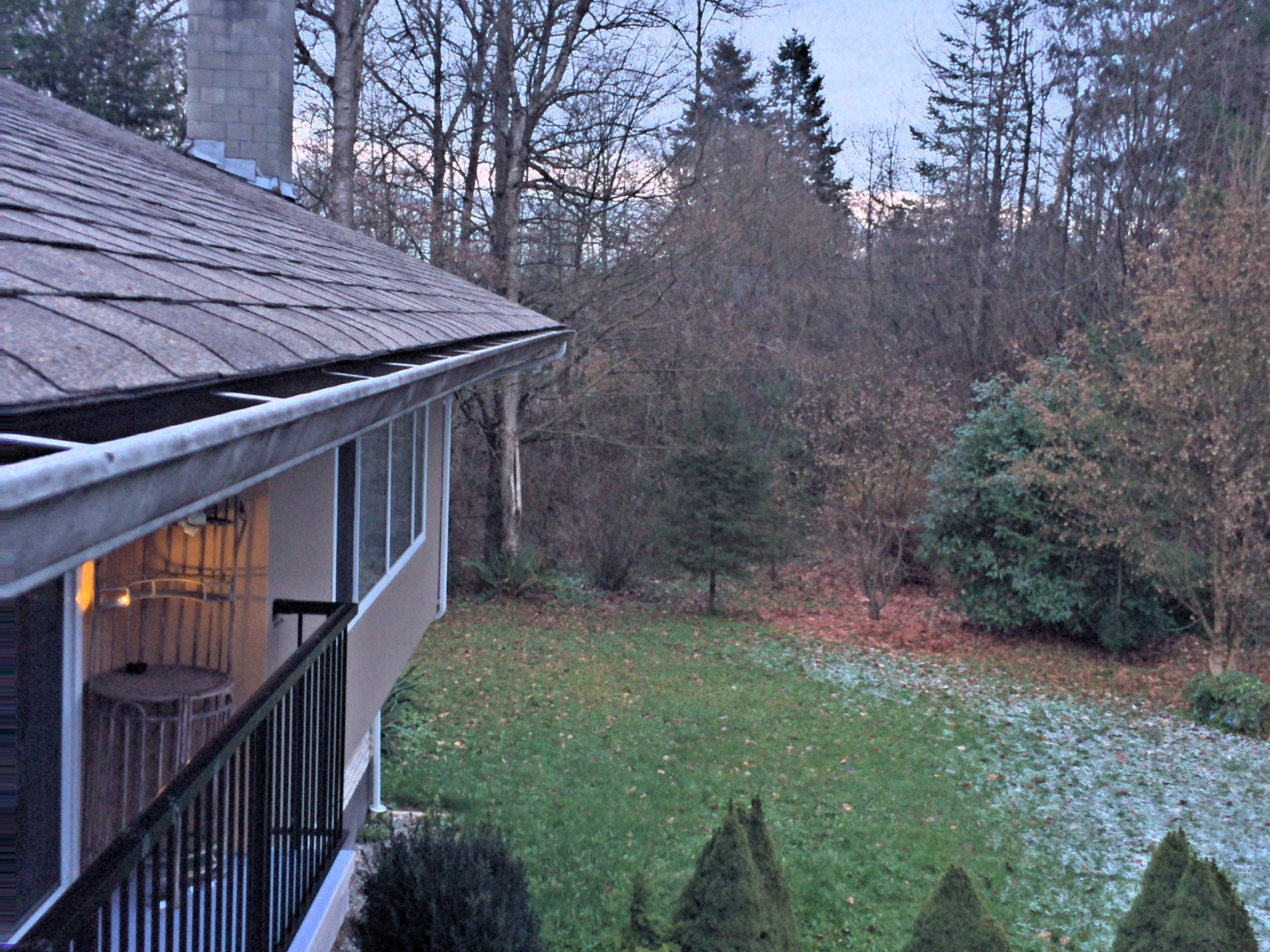 The end of another month but the beginning of the next one. The month that despite the weather and length of day is a magical month that is usually filled with good times. The end of November marks mom’s birthday.

The preceding days were spent working. The mood at work was light as the four of us that shared the load were all the fresh kids that started after June. Somehow we were efficient and things rolled along nicely. The only stress came from trying to figure out what to talk about next. That is a big big problem sometimes but it wasn’t this weekend. Sunday night I went out on a walk and visited a former flatmate and we chatted for a while catching up as we haven’t seen each other for a while. 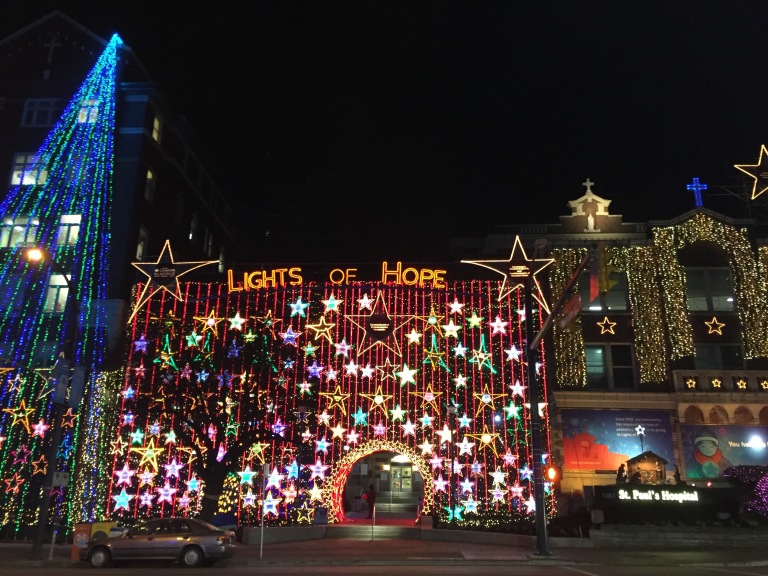 Emotionally it’s been an intense period of time. The mind wonders a lot and thinks a lot about the “what ifs…?”  It has created paths in many directions as a decision influences the paths that will take me in a particular direction hopefully. I read about self improvement and about being happy as well as the world at large. There are reasons for inequality, for not being happy, for not accomplishing what one truly wants. If I analyze (as I have all along) and compare the thoughts and opinions mentioned within those articles it does not seem like I have done too badly. The personal crisis I may be experiencing is nothing compared to a crisis some who are in more dire circumstances are experiencing. There are thoughts by some that feeling a certain amount of sadness and anxiety or stress is actually healthy because we are wired to experience the full spectrum of emotions. A constant blissful existence can actually be detrimental as it would make us less vigilant and more careless paradoxically leading to potential harm.

I’ve been kind of thankful about having worked a lot lately. It made the time spent pondering confined to those few hours that eventually gave way to tiredness. Is it surprising that these thoughts still linger? Thoughts that  question my resolve or decision to leave. Will the relationships that I have renewed be broken and what of all those relationships that I haven’t? What of all the time now that I seem to be wasting not doing much of anything? Why feel guilty about it? If anything these times now are related to my age and the incongruity to what my peer group is currently experiencing going through parenting and relationships. Now I will have a week to unwind and finally shave  my mo’ but not before cleaning it up for Barb to admire.

Everything took longer than expected yesterday. Maybe it had to do with the aforementioned reading or the late sleep in (but not as late as you may be thinking). I finally had some time to work out in the morning that was kind of missing from my routine with all the early morning starts. Before I knew it though I was going to be late to meet my brother for the ride in to celebrate mom’s birthday. All of us would be together except of course the little one and my brother’s wife. It was a lovely day, the last of them for a while as the clouds and rain are set to move in. He had finished his school and waited the few dozen minutes for me to get there. He had written a test earlier and still had to do some studying later on after the visit. 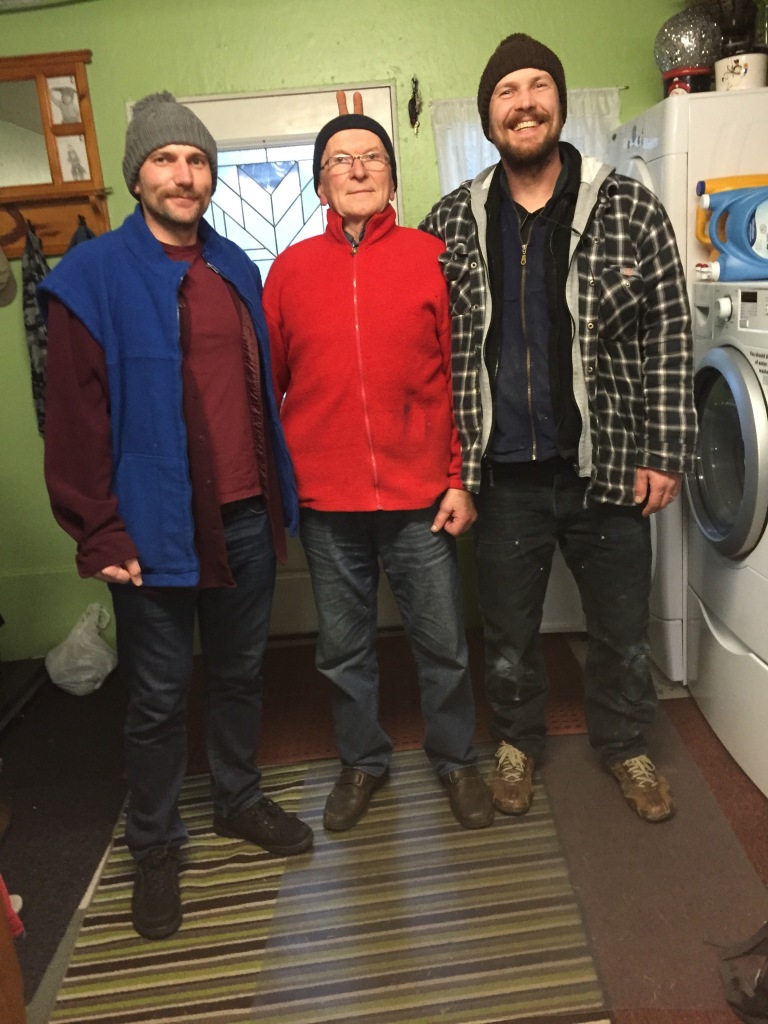 A visit home wouldn’t be complete without some task our dad had in store for us. Today it was cleaning the rain gutters around the house. My brother protested but we can’t have dad climbing up the ladder anymore. My brother also said that he is no longer the lightest so he won’t be climbing up anymore. Daylight was quickly passing and instead of protesting I agreed to do the deed. It hasn’t rained in a while so the leaves inside were dry and there actually was t that many of them. Not as many as I thought there would have been. By the time went usher around the back of the house it was dark. 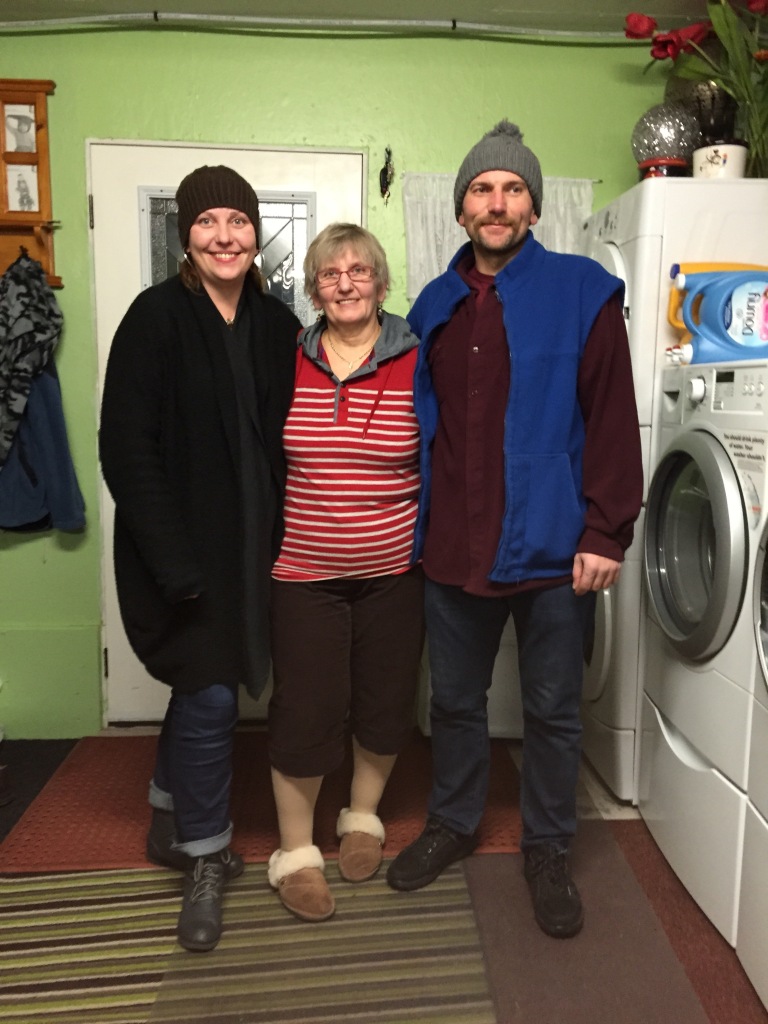 Before we got to the house we had to buy some flowers for mom. Being the good men that we are we of course left everything to the last minute. I made the suggestion that we get her some chocolate. We stood there in the supermarket isle debating what chocolate to get. Which type of flavored chocolate mom would really like. My brother involved a woman that just came through to pick up a flavor for herself. To be honest I don’t know what mom’s favourite flavor is and weather it’s dark or milk chocolate. My brother based his decision on his wife’s preferences. He accused me of buying flavored that I would like. Needless to say we bought six different kinds of chocolate. We came up with the idea of having a chocolate tasting to determine which one is the best. Or at least to figure out which flavor we like the most.

When we presented the flowers and chocolate to mom she was happy and accepted the gesture but then in a deadpan delivery said.

“I don’t really eat chocolate.”
She said that her diet doesn’t include any chocolate. Me and my brother both looked at each other exasperated while he pressed her asking

“If you had to choose what kind of chocolate you liked would it be dark or milk?”

Mom laughed and smiled, happy that we made it for her day and that we made the gesture. That’s when dad showed up and kind of barged in with a straight arm holding a bouquet of flowers. Our sis was en route from her work. That’s when the cleaning of the gutters was suggested and insisted upon. It wouldn’t take long to finish that task. It was just long enough for dinner to finish heating up.

We ate our generous portions as mom and dad talked about their weekend. They went for a night out dancing at the hall by the Polish church. It was a potluck dinner and they got to hang out with their friends from the community. This got us to have a look at the pictures and play around with mom’s new phone. I got the idea of assigning pictures to our contact enteries. Mom has been taking pictures and in some we made some faces. A lot of laughter ensued. We enjoyed the champagne and chocolate for desert singing a somewhat rousing “100 Lat!”