There is precious little time before the workday begins anew. A tired me drags himself back to the interesting grind that constitutes my days. The stories confidential but the work keeps me going.

How long has it been since the last update? A few days. The last day off a distant memory as I get ready after the hump day that just happens to fall on a Saturday.

We had a goodbye party for the Terri(y)s who either temporarily or permanently have moved on to other functions depending on which one you talk to. As we were having our drinks I wondered when I would talk to my boss. I still haven’t had the chance of the guts to have a chat with him about my future. The rumor mill about my future is in full gear as I’ve discussed the future with my colleagues. They know how I feel. It’s telling the right person so that I could if need be return for another moonlighting event. I may be closing a door but I’d like to leave it unlocked just in case. 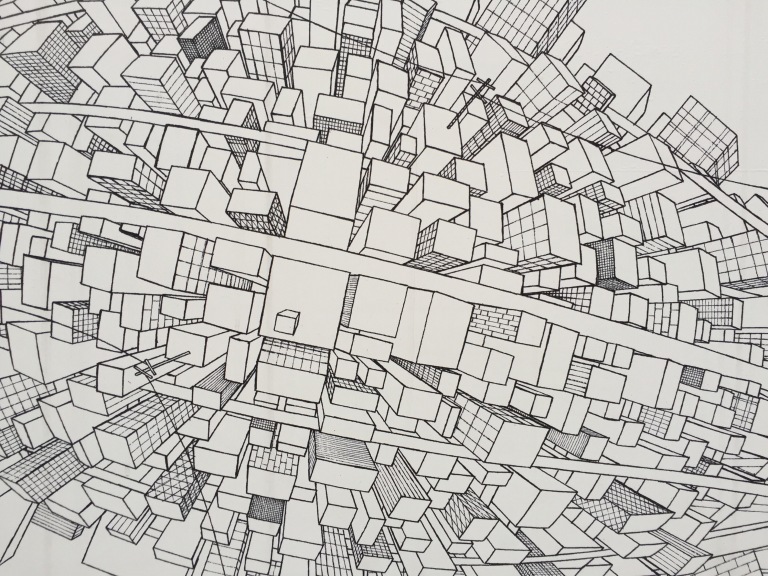 I’ve had these thoughts and I’ve discussed them with “Barbarella” as we ate stew. The future as we see it moving along our timelines. Where will it lead us? These individual paths touching each other briefly as a form of release and comfort if only for a little while against the cold of the unknown. Fortune sometimes smiles to show you something that has been missing only to take it away. For now however it’s good to enjoy it while it lasts.

So in the early morning hours that I’ve started these days lately darkness envelops the land. People acting like creatures roam the land and with their mannerisms draw attention to themselves. Some are still going strong despite the many drinks and substances that they’ve consumed.

For me though the answer was apparent a long time ago and my travel here wasn’t a “walk of shame” but a way to gain clarity in a murky world.