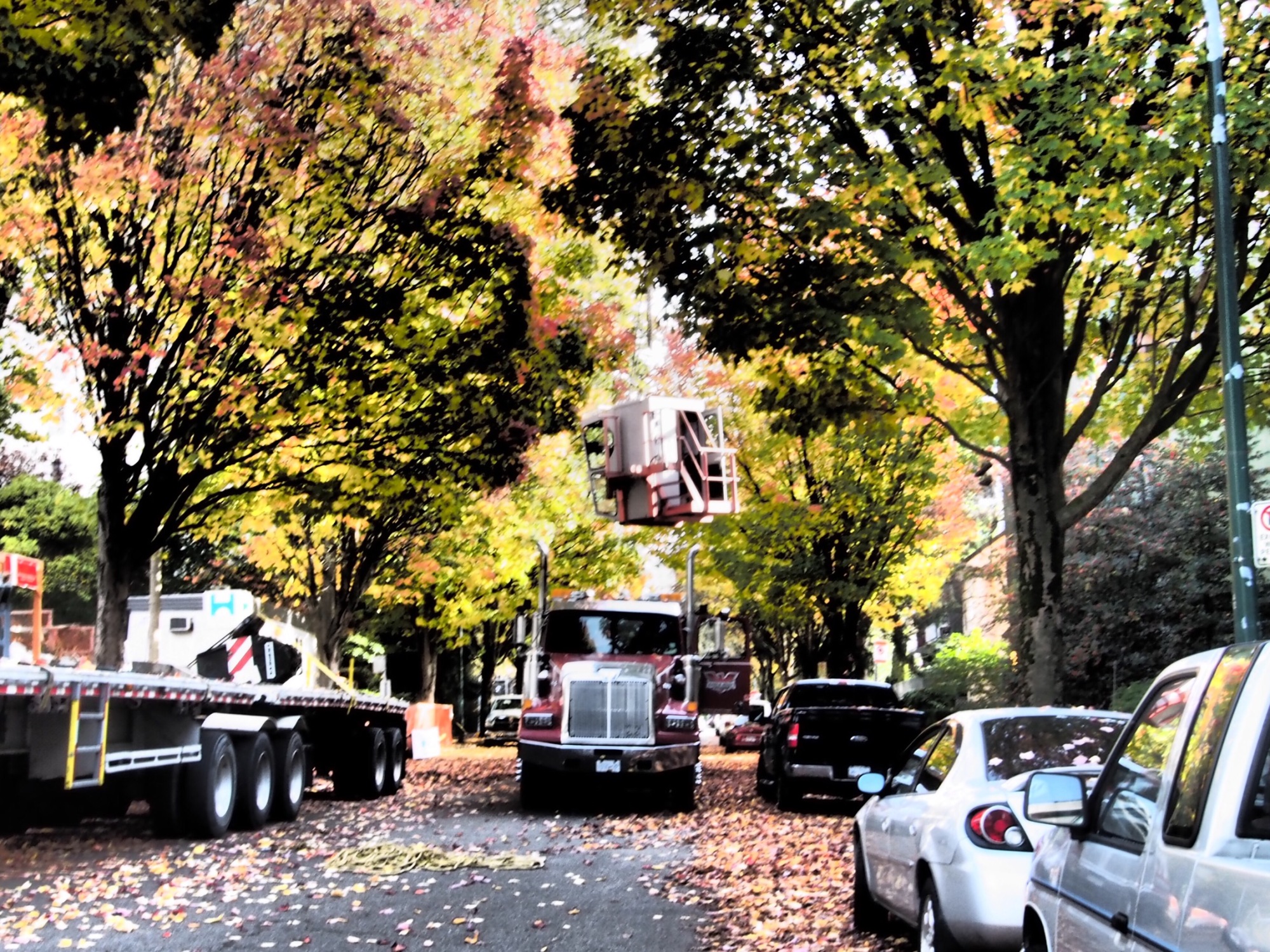 There was a subtle argument being made at this event “The Hidden Harms of Anti Trafficking” presented by SWAN Vancouver Society. It was a talk with respect to the way policy affects those who get caught up in the dragnet of the legislation. Specifically those engaged in the sex industry.

I was invited by a friend who is studying to be a lawyer and she is interested in these issues (amongst others) and how this marginalizes the women involved. I guess on some peripheral level I’ve thought about these issues but never really explored them. The way society treats those cought up or more realistically involved in this industry has a lot to say about society yet the titillation and the dabbling in it, says something else.

The freedom to pursue a course in order to acquire the means to rise out of poverty and achieve some kind of stability is a big reason why some are willing to travel far and sometimes engage in this industry. There were statistics banded around as well as small studies that were conducted and presented. There was even an “account” of an anonymous person but it was really her story. It was told in broken English and at certain points it was subtly emotional. “She” kind of enjoyed the work and in some ways it empowered her by giving her a way out of poverty. She was able to support her child as they were abandoned by the father. 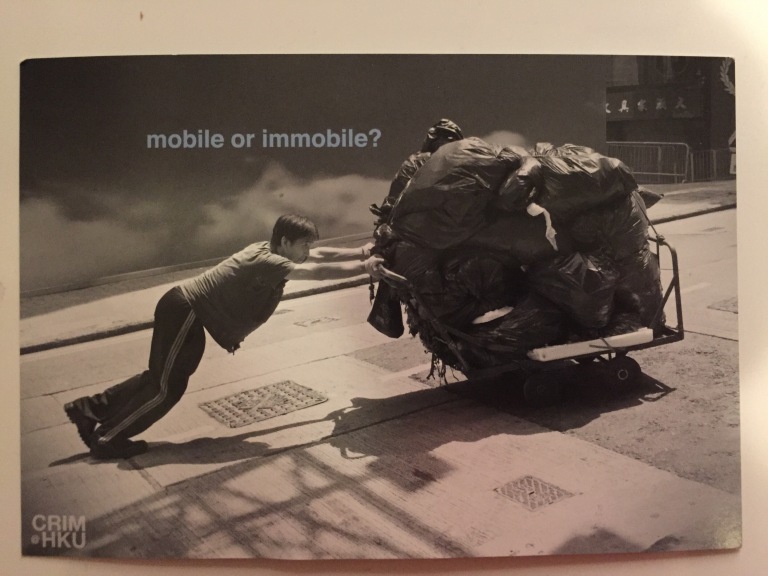 Sometimes the law isn’t right and what it does is spread fear where there really isn’t one. It makes you focus on one hand while another does something else. There isn’t an epidemic of this sort of mass trafficking into some inhumane brothel. There is always some complicity when entering the work of an industry that already has established roots. For many women it is a way out of various circumstances. There of course is sometimes some coercion. One of the main points of the presentations was that one story can’t be stereotyped into “the narrative” as it often is by a sensationalized news story. Furthermore, the women that these sorts of legislations are meant to protect are the ones actually victimized by them. In order to actually help them some sort of legitimization of their profession must occur. That way they can have their rights as individuals protected by the sort of nefarious occurrences that sometimes occur. They are still people after all but because they find themselves in this kind of work their lives are marginalized. Because of this when wrongs happen to them they are reluctant to seek the police. In fact because of their profession they avoid the police. 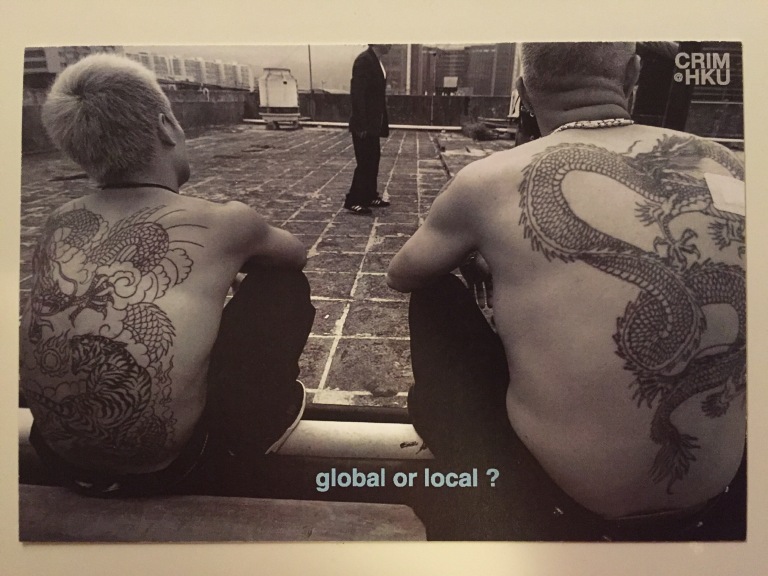 Interestingly many enter the profession years after entering Canada or Australia for that matter. Are they still trafficked? Or are they migrants or immigrants who chose to enter the profession. Many such issues were raised. When asked after it was all over what I thought I replied that to me it kind of has the same kind of feel as legalization of drugs. I’ve been to many countries where this kind of profession has much more legality and cultural acceptance. Are those societies worse off? In some ways it makes sense to regulate it so that it could be better controlled. It may seem like a seedy and immoral to some position but it makes sense to allow for the financial exchange of services to be lawful even in this industry. Otherwise it will hide in the underground but never go away. Every country in the world has these activities going on. Anti Trafficking legislation for this subset of people isn’t working.

Yeah this is what I saw on Thursday.