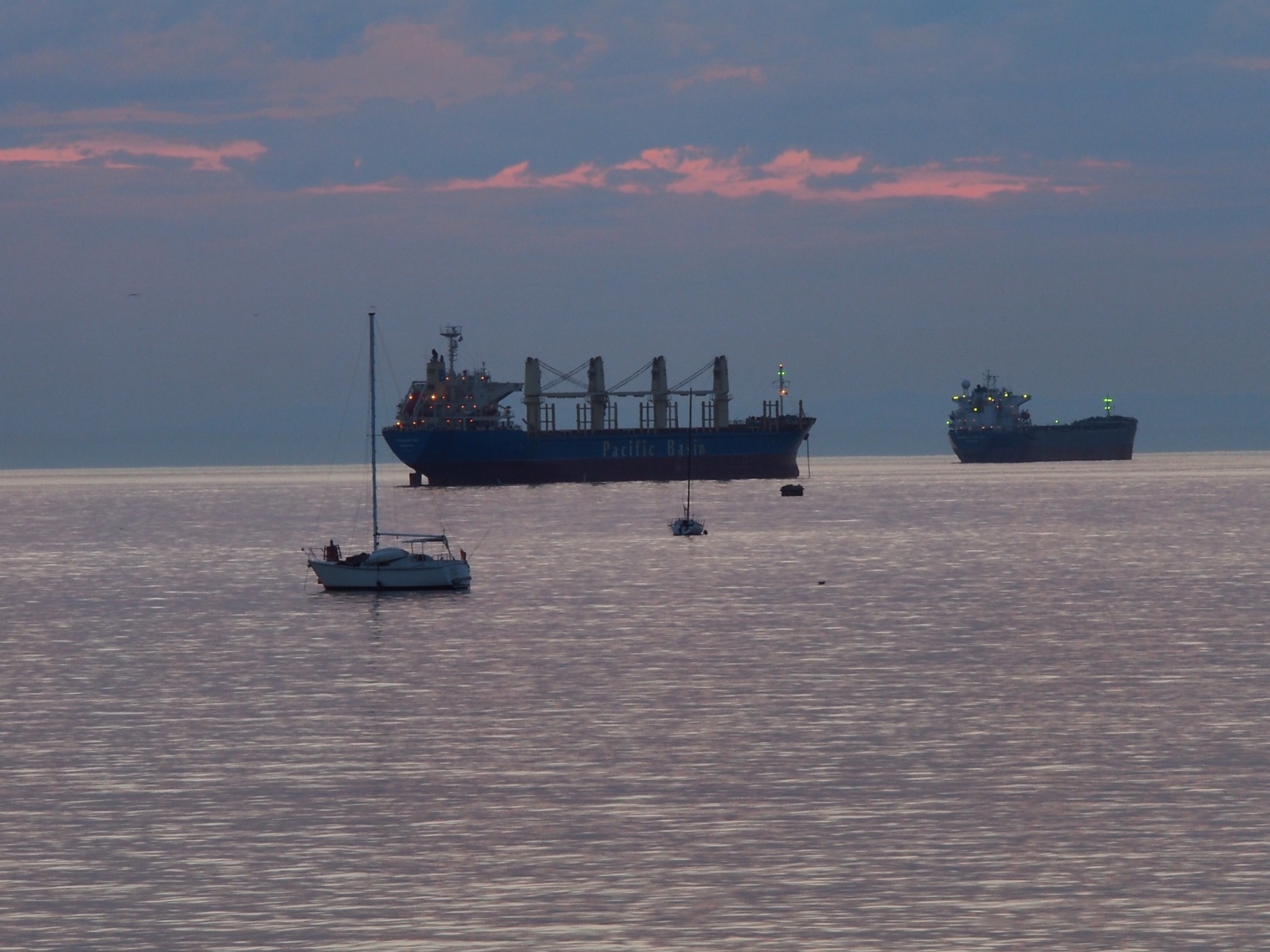 It was an earlier start than normal. I hadn’t actually noticed how long it’s been until someone asked me “how long has it been?” It’s been a while now. It’s also pay day and Friday an actual end of the week this time.

Technically it was a difficult day. It was a day filled with weird cases and things that needed managing. There was one case where mass disappeared. It wasn’t just me that was puzzled.

The length of time that I’ve been here is deceptively long yet not that long at all. It’s not like the forty years my parents are about to celebrate on Sunday. They will say that time has moved quickly for them as well. I had to pick up their present later on.

I had a rendezvous later on that day and I wonder how this development will affect moving forward and beyond. Four months from now as it stands is be back on European soil making my way through the world. But for now there’s tonight and an escape from this reality. 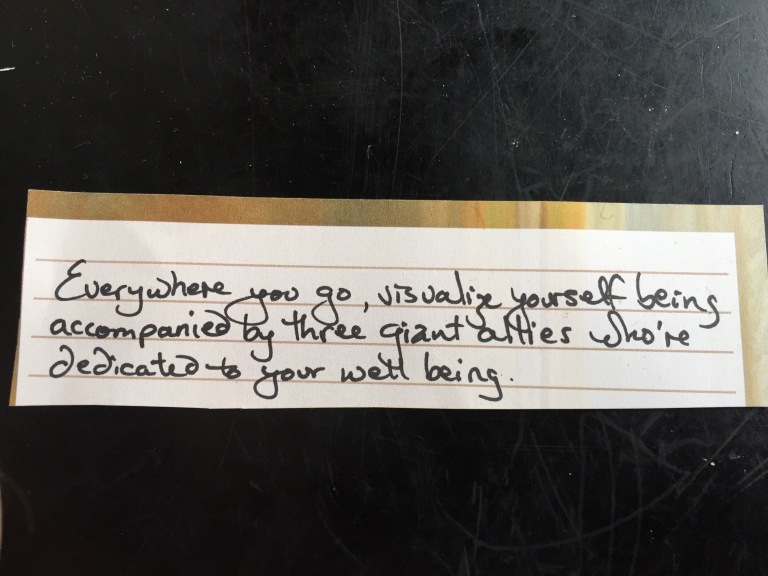 Mystery is a necessity but that doesn’t mean that the themes that the interaction provides don’t affect the evolution of my plans. Souls in a fishbowl bumping into each other in a phase of life. A safe Harbour for the passing ships. 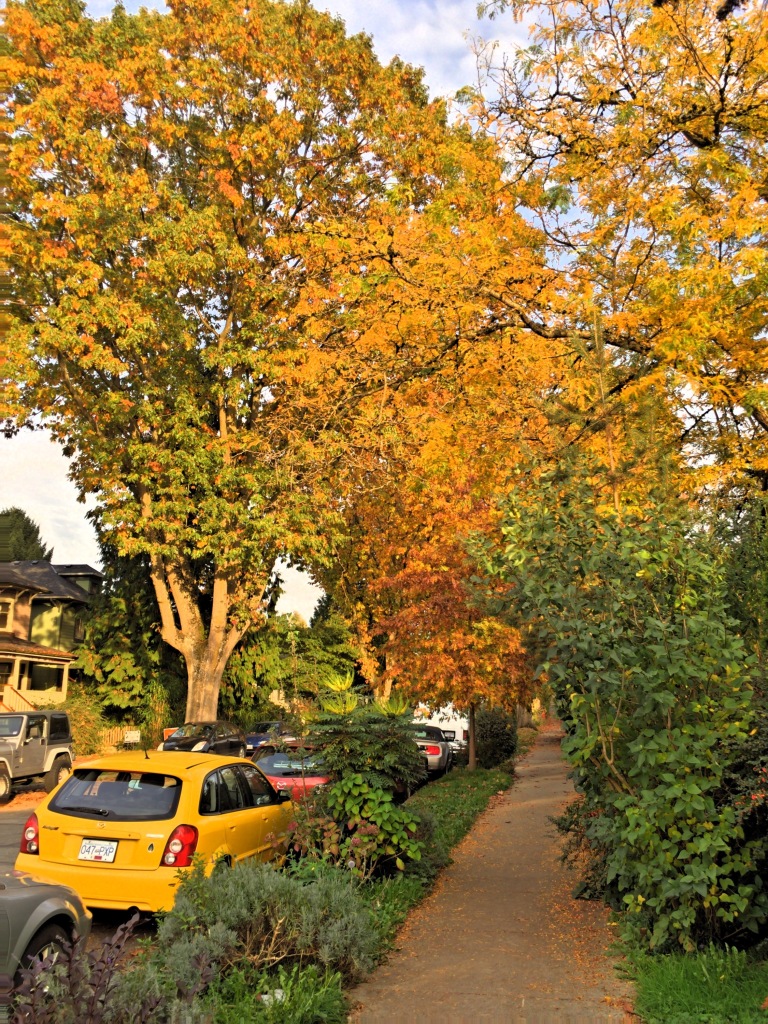 We pretend like role play, meeting in a bar she sitting on a stool nursing her drink. I look her up and down before I say “hi.” She with a pause for reflection and dramatic tone saying “hi” in reply. We act as if we don’t know each other and as if there is a spark. Instantly making up some alter ego to make this thing work. Like some kind of sit-com with built in innuendo about intimate parts. But that’s not how it happened we just pretend it to be.

One thought on “Four Months”