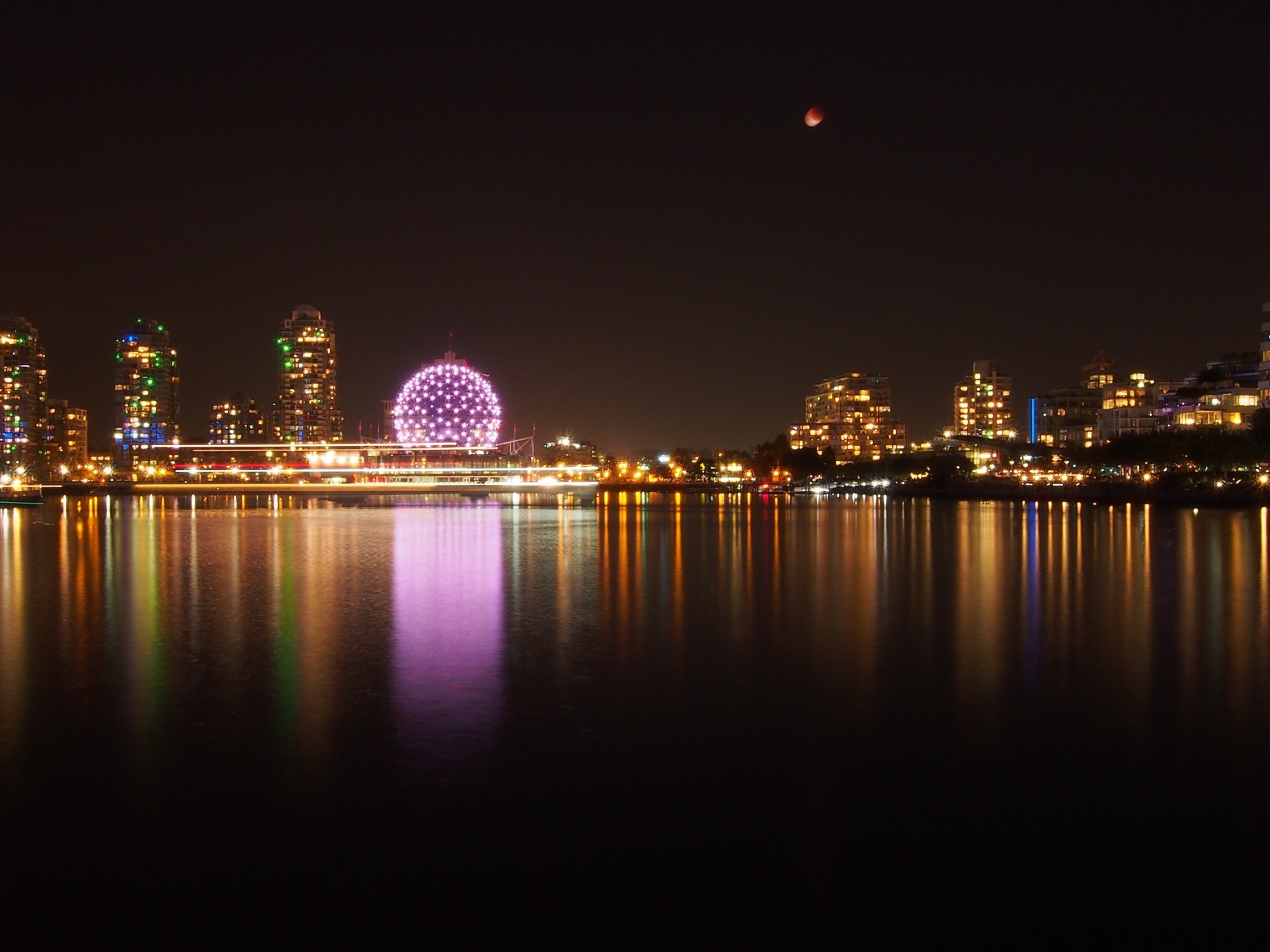 I made a deal to leave work a bit early so that I could catch a glimpse of the lunar eclipse. It’s a super moon and it’s a lunar eclipse. Two things that won’t be seen together for another eighteen years according to some sources that I’ve gathered information from. 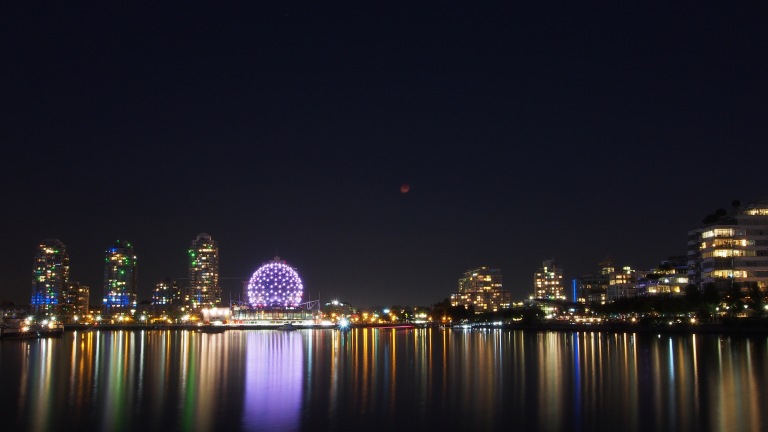 I rushed out from my workplace and made it down to the water knowing full well where the moon will be visible. I wansnt the only one who was enamoured by this sight. The railing on Cambie bridge was filled with spectators. This was going to be my observatory too but upon seeing the crowed I opted to get closer to False Creek and find a spot there along the water. 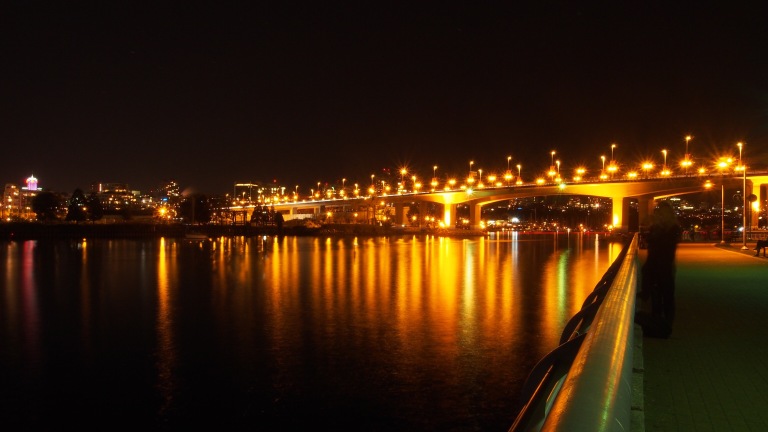 I fought sight of it just as it was waiting from the maximum. In retrospect I probably should have brought a different lens so that I could capture the moon a bit better a bit closer. This is however the best lens I have and it was seeing it with my own eyes that really mattered. 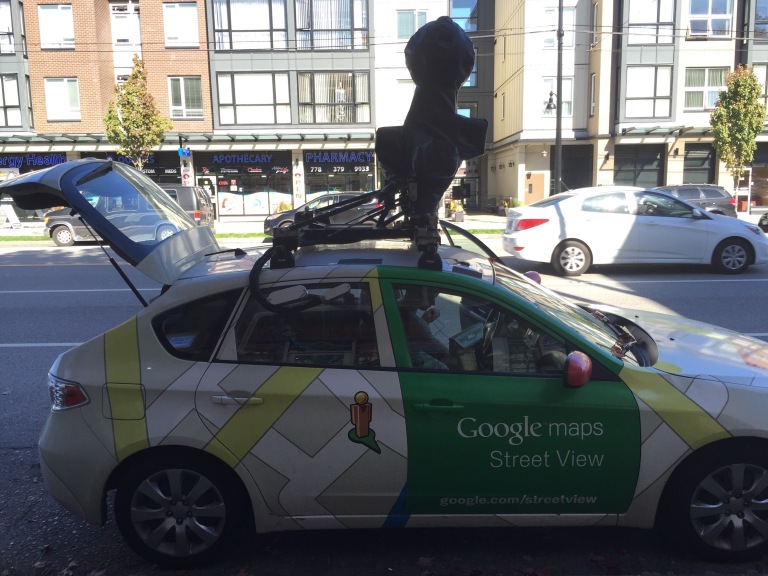 The last four or five days have seemed a bit rushed. Work, recuperate then off to work again. Saturday and Sunday have been the famous long shifts. I was paired up with one of the new hires a girl/woman half my age. Not that age really matters but it does, not really. It was a fun two days but the hours left me tired by the end and sleep was a welcome escape from the confines of a windowless control room. 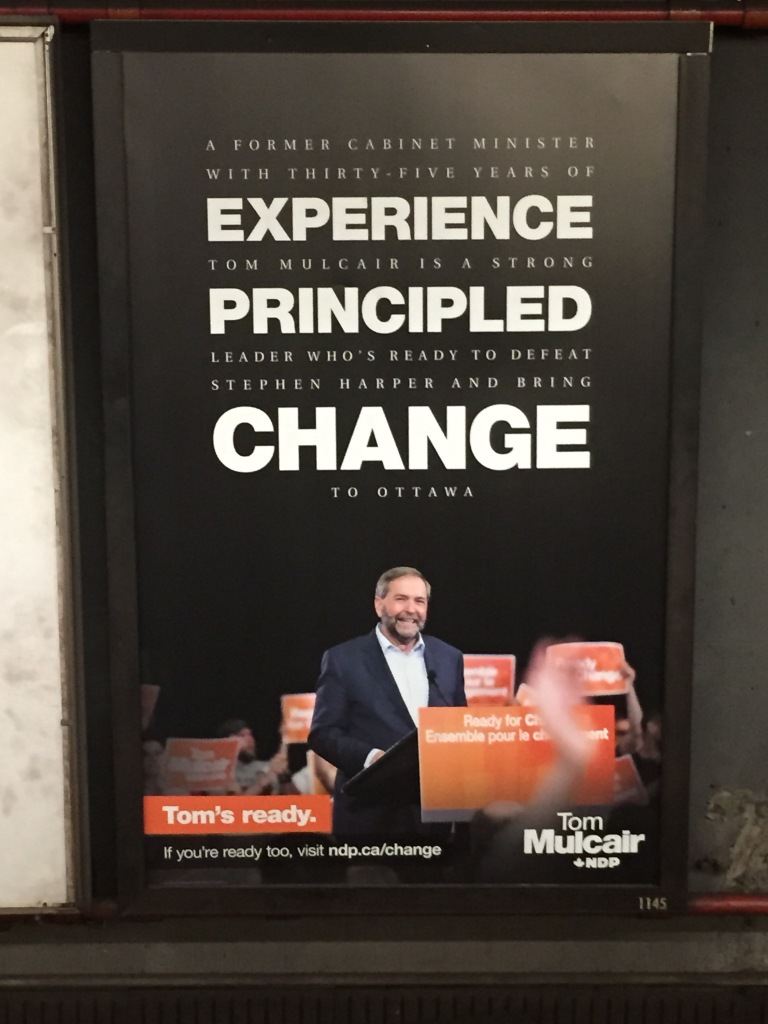 On Sunday there was one occurrence that made me kind of sad. We were going to do a test on one of the patients and they couldn’t fit within the bore of the magnet. As we were putting them into the bore in preparation for the test the top coil pressed against their chest preventing them from breathing. We handled the situation as tactfully as we could. The patient themselves stated that it was on their mind whether or not they would fit. They said that they waited some months to get this test done. 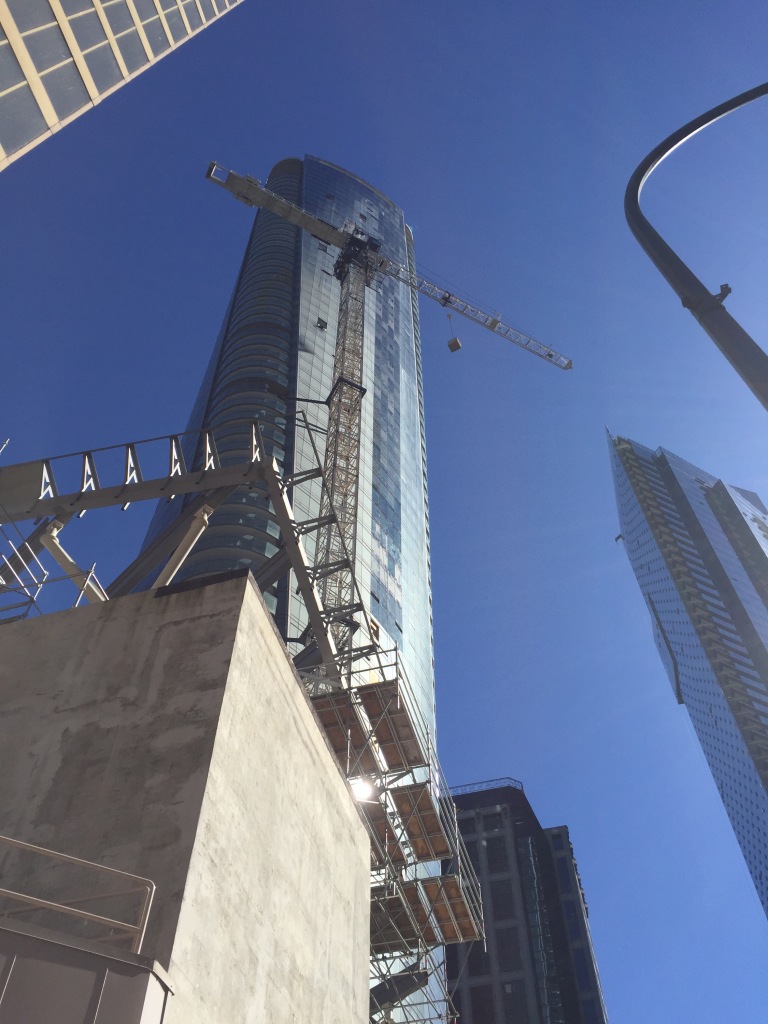 On Saturday we had a similar situation except with a different coil and for a different test. There was just no way to make the patient fit into the attachments that we had. With this one on Saturday we continued and got crappy images but it was for research so the clinical aspects didn’t suffer. Our boss was working with us so we had some suggestion as to how to proceed. 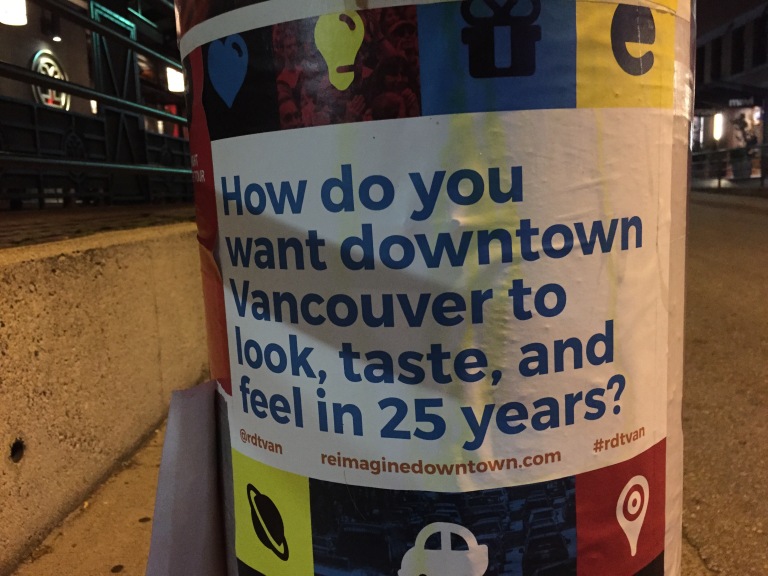 Friday began like any other day. I was a bit weary having went out on Thursday and played some pool with a friend. Seven am is seven am no matter how one slices it. Seven am doesn’t lie it exposes the amount of rest and sleep that one has the night before. At seven am things can happen like it did that day. I had my first patient on the bed. It was going smoothly we shared some laughs before the test. I find that it helps ease the tension before the possible two hour procedure. Behind me I heard some commotion. CT tends to have more colorful clients than we do in MRI. I payed it no mind until I heard

“we need some men in here.”

I looked back and saw one of colleagues calling for help she ran past me. I picked up the phone and called for a “Code White”. The intubation ICU patient woke up during the transfer and started freaking out. He was a young strong man. I rushed over there and grabbed his legs that were swinging around. I had to sit on his legs in order to safely stop them from swinging around. One of the techs got kicked in the head another was kicked in the chest. We had to stop him from pulling out his intubation tube. He cold have hurt himself. He could have hurt a lot more people. The adrenaline was going for a while. After security showed up I let them deal with it. I had to get back to my own patient. They were understanding. I felt the adrenaline surge through my body. It took a while for it to die down. 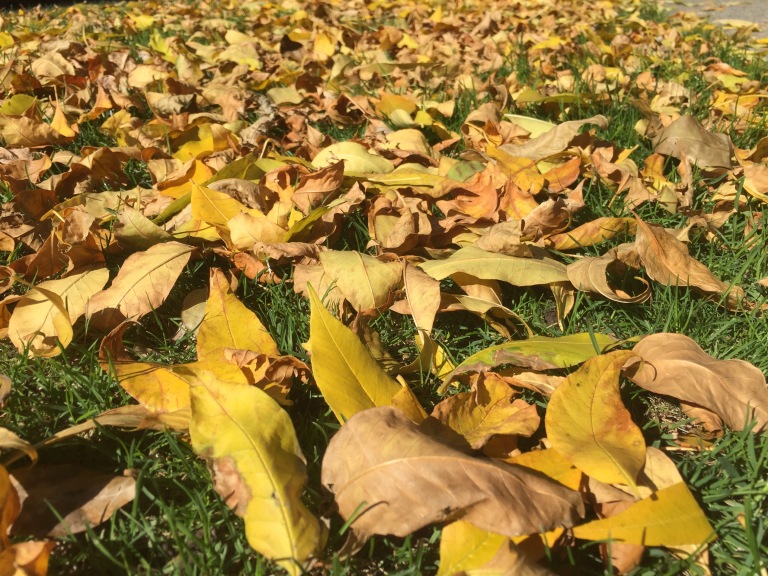 It’s Monday now and I’m sitting by the water staring off into space. I visited a took care of some business today as it is a day off. It’s a really nice day.