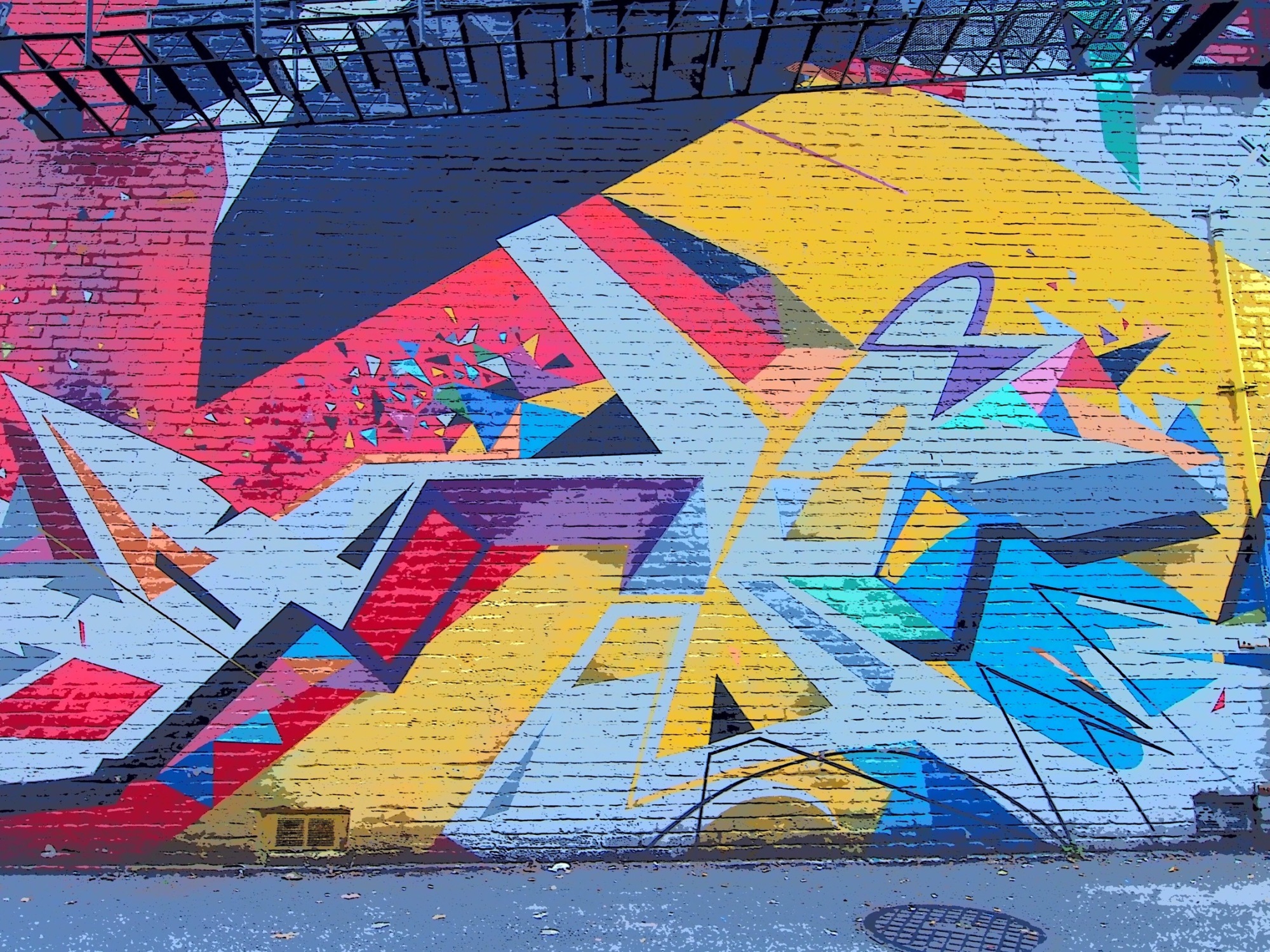 After a trying day there is something about going on a walk to wind down the day.

The new Nordstrom store made me think of London.

AC/DC were having a concert. They had attracted a whole bunch of fans some of whom yelled their excitement on their way to the stadium.

The flat’s internet connection has been problematic lately.

I found this to be a cool concept. As a way of telling a story and displaying it.