Splashed on the front pages you’ll find news of the markets reacting to the meltdown in Chinese Markets. The headline and accompanying story outlined in the Guardian was one of the few stories I managed to digest. Billions of dollars or pounds or whatever currency you want to calculated in, was lost. Pfft just like that gone…

There was a bit of time today. We were trying to track down a patient and learned of their passing a couple of weeks back. I phoned them and got this bubbly answering machine. I felt like tracking them down. One of the receptionists called some other number that was on file. That’s where we got the news. We were both shocked to hear of it. Their condition was serious hence the effort. 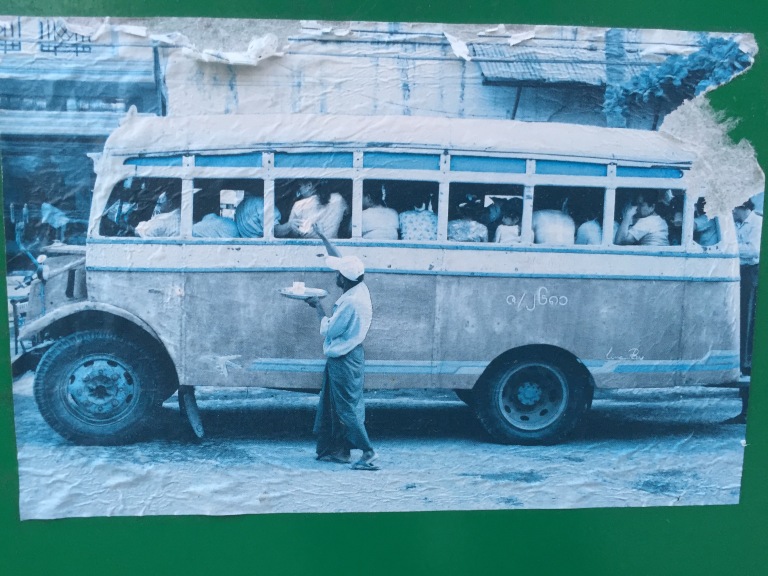 There are plenty of people on the cancellation list and they were happy to come in on short notice. They didn’t need to know why and how they got in for the scan. It’s like that tile game where you slide one space at a time. Some thing or someone always moves into the void.

This brought up the passing a week or so back of someone who was dear to me. She was very gracious and kind to me when I was a student learning MRI. One of my colleagues has known her for a long time and they were good friends. She told me how it came back and how she fought for more time and that she wasn’t in pain for long.

It’s curious that it took so long for me to either catch on or hear about it. It’s not all bad news though. Times like this make one consider the important things in life again. It’s not like they have never been considered before. It’s like flipping a coin and realizing when it’s up in the air which side you want it to land on. When forces to make a choice you make one instantly and live with the consequences. What is truly desired is realized. Getting that desire is something else entirely.

A clearer picture is emerging as I sit and watch the dusk turn into night. Couples and friends stroll and sometimes stand at this dock while the light beside me intermittently goes on. I avert my eyes as best as I can. I could have sat somewhere else but when I found this seat this wasn’t an issue. It’s flickering now has a sense of a beacon or a slow heartbeat.

It has been becoming clear to me that I have to take another step. I won’t be satisfied with just working in the same capacity as I am now. Had a chat with another one of my colleagues and we talked about what it would take to climb the ladder here. The kinds of ideas and business that this industry requires. All this combined knowledge and experience… It requires further exploration.

There was one patient in their twenties today with whom I shared the experience of living in London for a while. They were burnt out by their experience and sought the solace of West Coast living before eventually settling back in New Zealand. That is a Kiwi stereotype if there ever was one. I wonder what my place like that is? The place that I will settle in? Is it here or is it somewhere else? Do I need to get away before coming back? 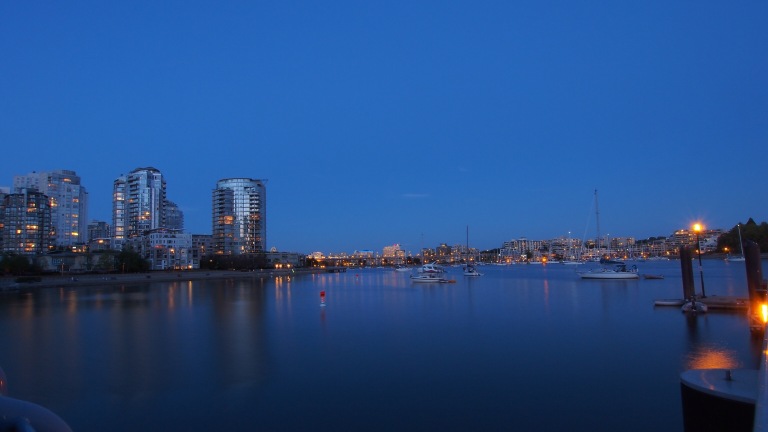 Questions… Each step brings a new perspective. Each step is a measured approach. The speed of change or the distance covered in a given time as well as the topography determine what is remembered. We only have a given resolution and speed with which we compute the model. If we go too fast information is incomplete and the rendering becomes more abstract. I am picturing the app that I saw created by Microsoft that uses the phones camera to create 3d printable shapes from the volume you acquire with it.