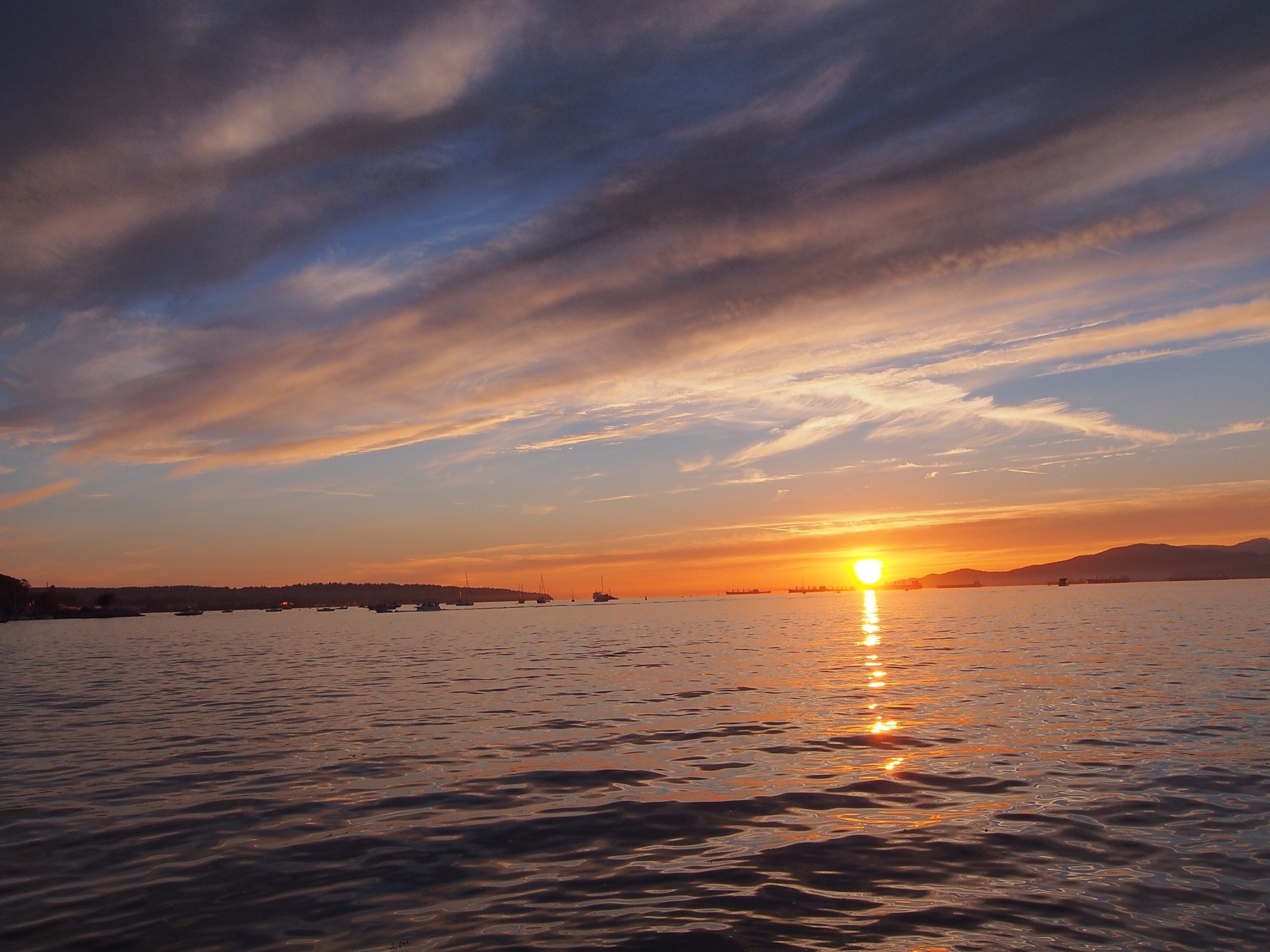 Some stories begin with “well we went out for a couple of drinks and…” This one ends with a couple of drinks. It was a long weekend not in time but in travel. I essentially made a big circle. Went from the West End to Surrey and then to Tsawassen to Namaimo. Then from the ferry to Duncan and then back to Nanaimo and then to Horseshoe Bay. From there I drove to my flat dropped off some stuff and then straight to Abbotsford just in time to be driven back to Surrey where I caught the train back to Vancouver and the West End. 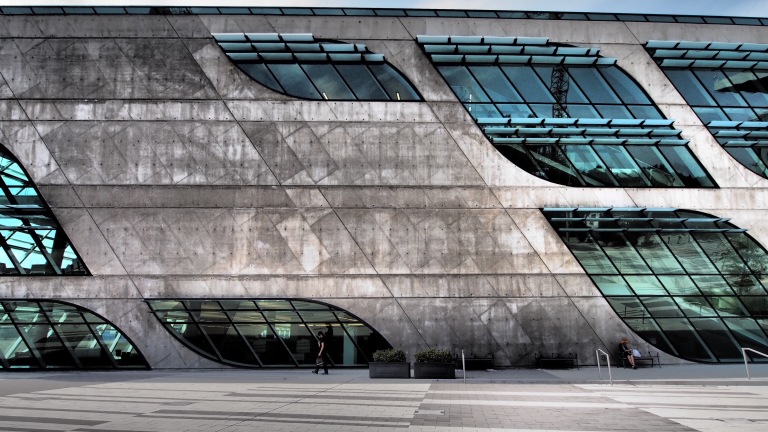 After talking to a friend I felt a bit saddened by the news he gave me. I told him my condolences and tried to say something that would make him feel alright. I don’t think I had the right words to say.

Had to organize the stuff that I brought home with me from the island. The day was just non stop. Had a quick chat with my flatmate and headed out to spend the time outside. I sat on Sunset Beach watching the sunset. I captured what happened in a particular direction but not what was happening all around and the calmness found inside. No time to think too much having to press three times a minute. It’s all captured manually by me. I know the feature my next camera will have 😉.