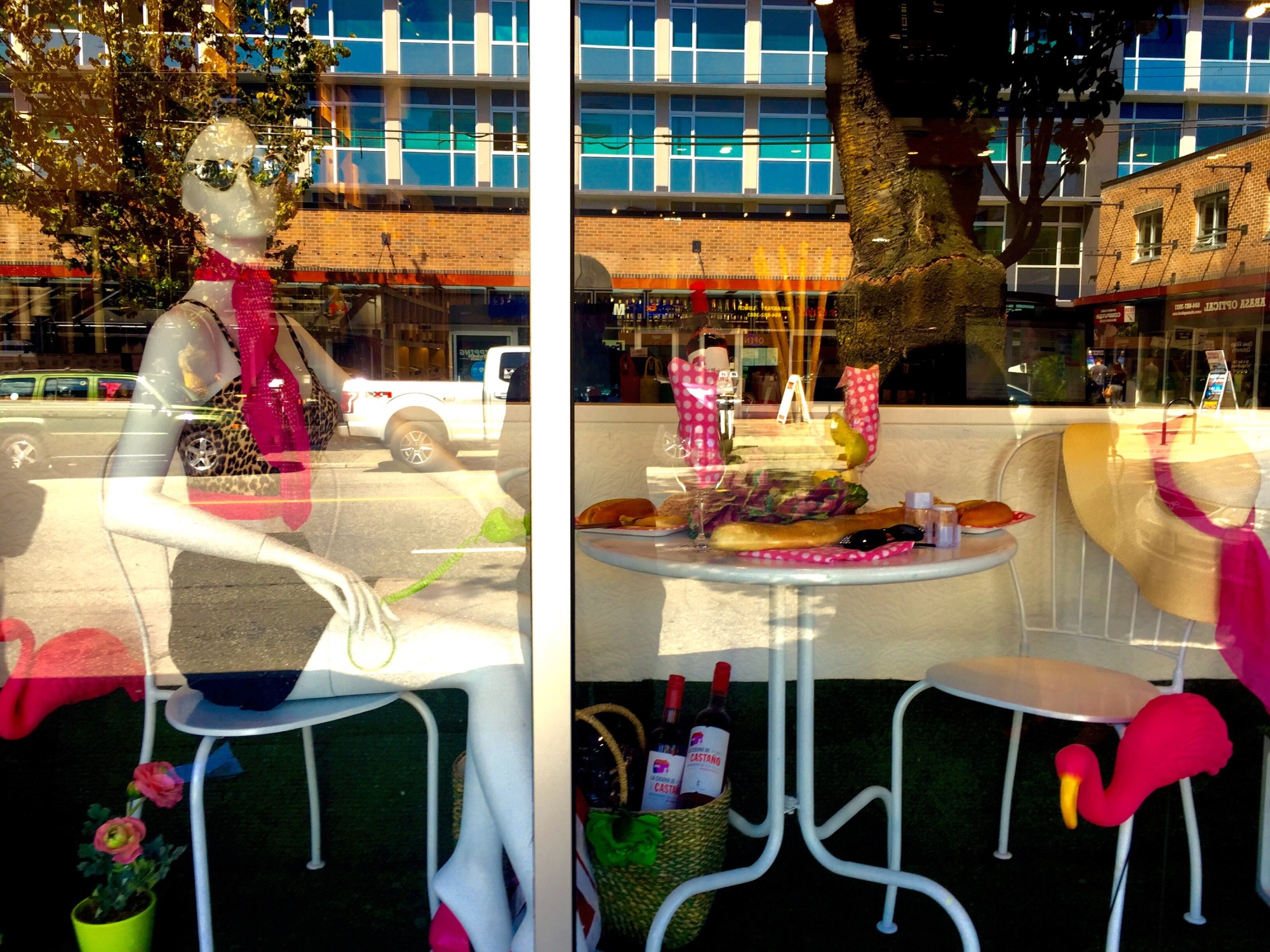 Somehow I knew there would be a wait for the ferry. Originally in my mind I was to get onto the ferry as a walk on and then rent a car on the island and drive myself and all my stuff back. That is until I saw the price of a one way rental.

On a whim or maybe in preparation I looked up the prices and availability certain vehilcles. I did a double take and wondered if I put in the wrong dates or something. Five hundred bucks is a bit much so I balked at that price. My folks offered to lend me one of their vans. I really didn’t want to but it makes economic sense. The only thing is picking it up. 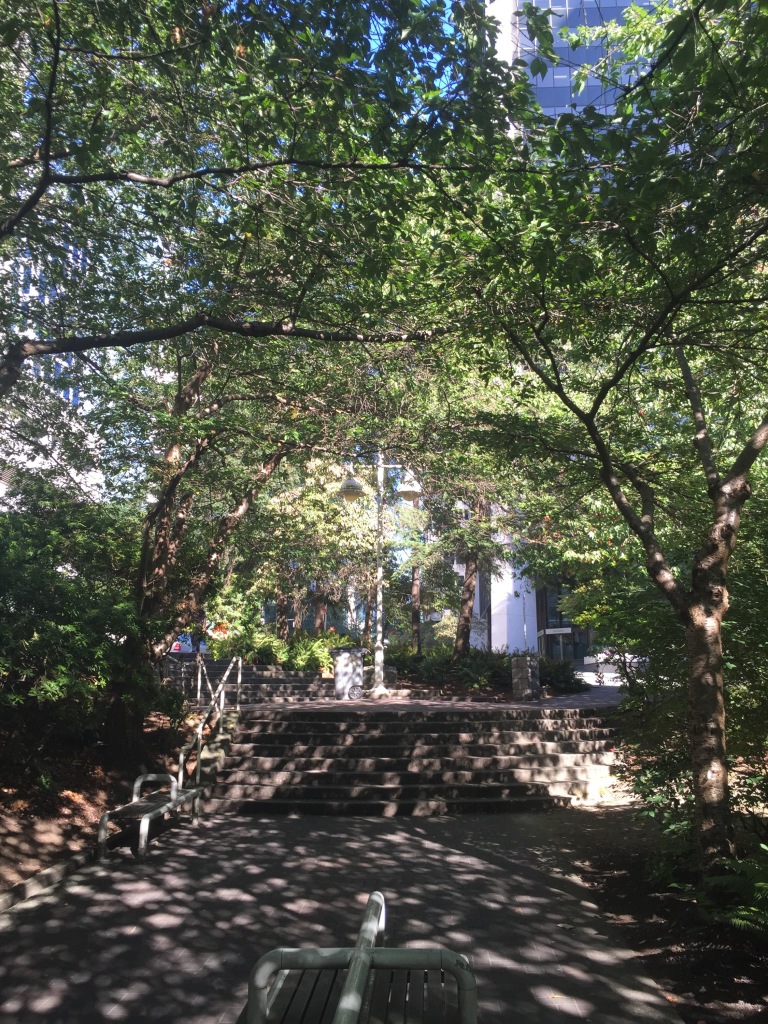 As I walked into work almost late from my scramble in the morning. I spent a good hour on the phone with the bank in the UK. As I was collecting my figures to do my arithmetic I discovered charges that I know I didn’t make. It turns out that whomever took my wallet charged things onto it using the contactless system. It’s complicated to get that all back due to the time constraints associated with the firms involved. I have to figure out a way to get them faxed over to me. I have a plan I think. 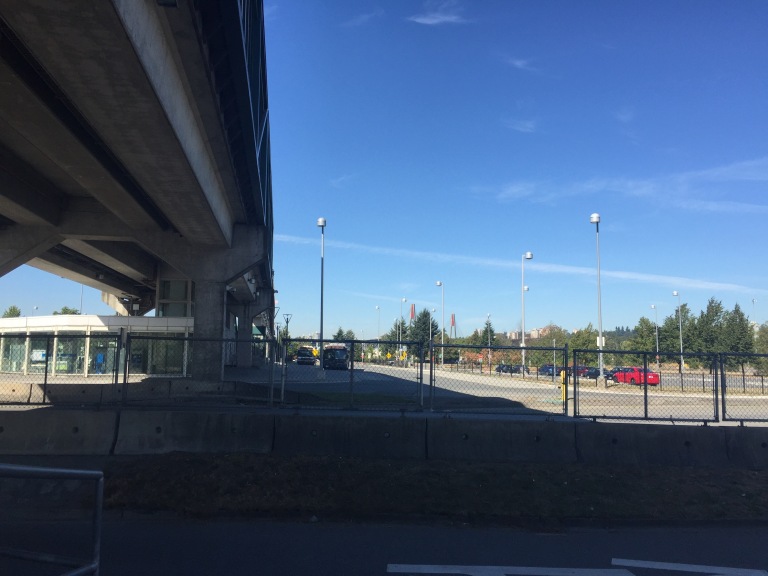 What else occupied my time in the morning? I kept reading the news that I’ve now forgotten. Something about some break ups especially in light of the massive breach and subsequent release of cheaters data. There is something infinitely ironic and poetic about this. The snare that this trap became unknowingly. All those lives that will now be ruined because now there is proof. There was other news but I can’t remember where that was now. 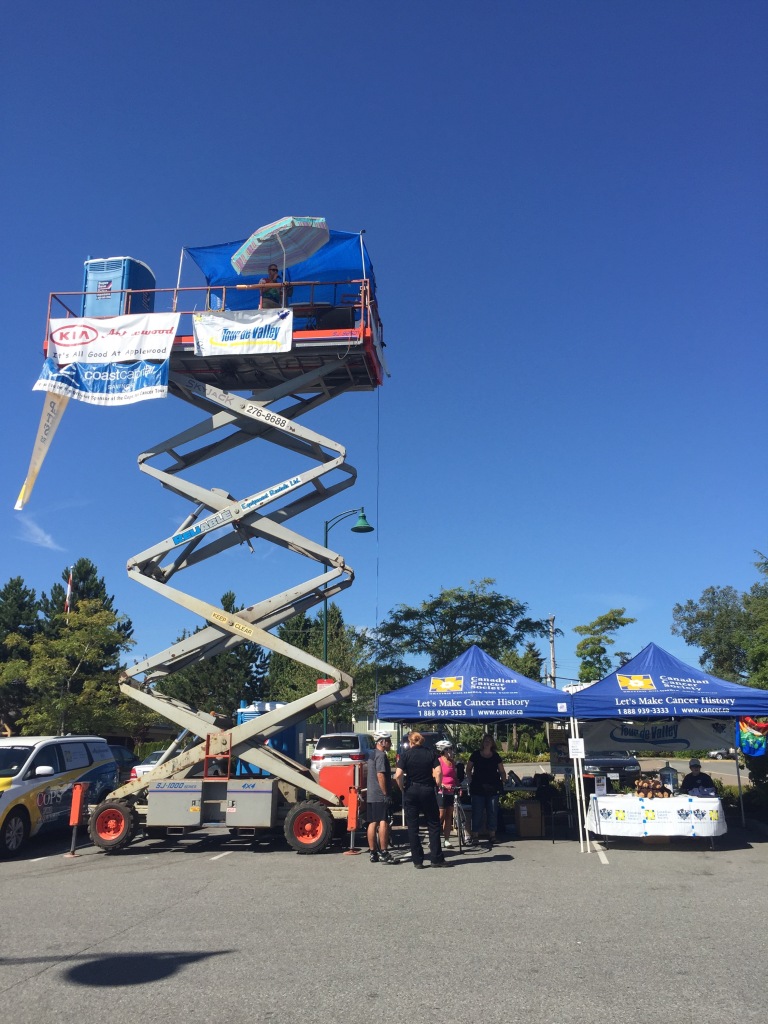 There was no time to digest the news as upon entering the workplace it was on. That pace continued until the end of the day. One after another it resembled more of an assembly line. The variety of maladies and changes kept me hopping from one thing and then to another. I scarfed down my lunch when I could. This is what work will always look like. Throw into this a few technical issues and one has the making of a continually crazy time. 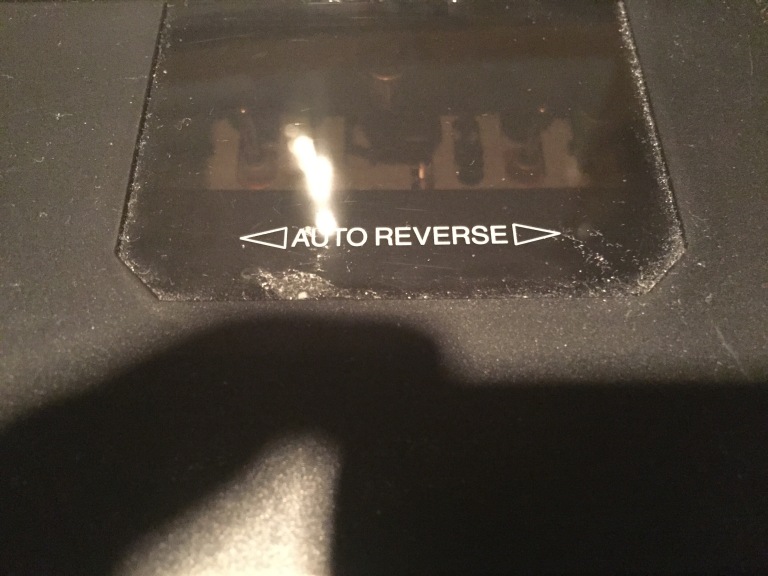 And so my mind wonders back and forth. It hops to one continent and then back to another. It weighs and measures but somewhere I just want it to stop. There are arguments from each side voiced by those close all around me. I’ve had these conversations over and over and nothing seems clear in fact it is a bit more murky. It is a sign of some sort that I wish to find. Something to point me in the right direction. Sometimes I wonder if I haven’t missed some signs along the road and now when I find myself somewhat lost this thought comes up. What could I have done differently is easy in hindsight but would it have been better? All of the past times actually point to now as an important time. Once I get this load of stuff from my brother and sort this out I will focus on the future path a bit more. I’ll figure this out.