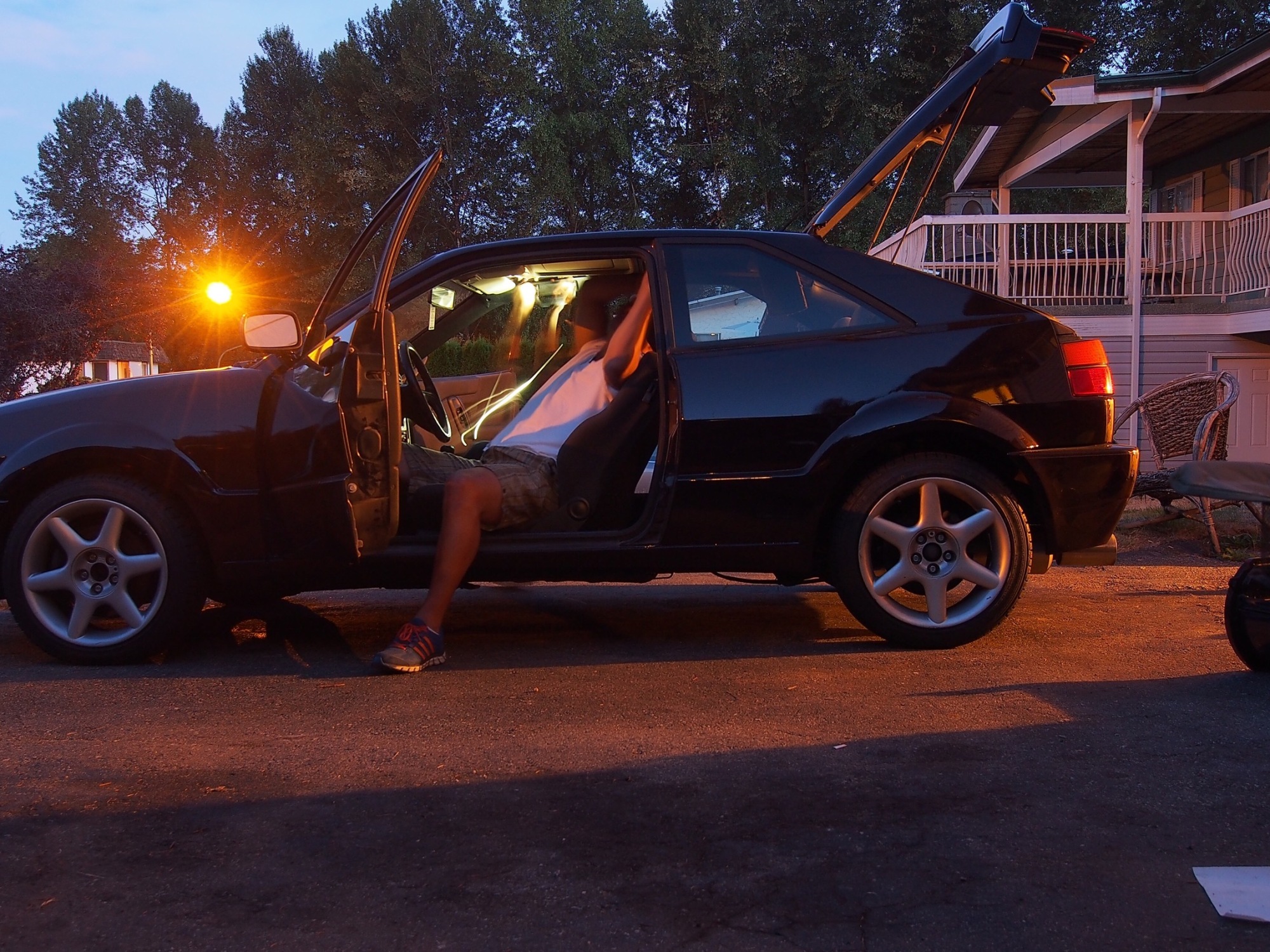 Since tomorrow is too far yet and yesterday’s event horizon is a border that can’t be breached so when an opportunity comes along just hop on. Just like this train that people ran on. 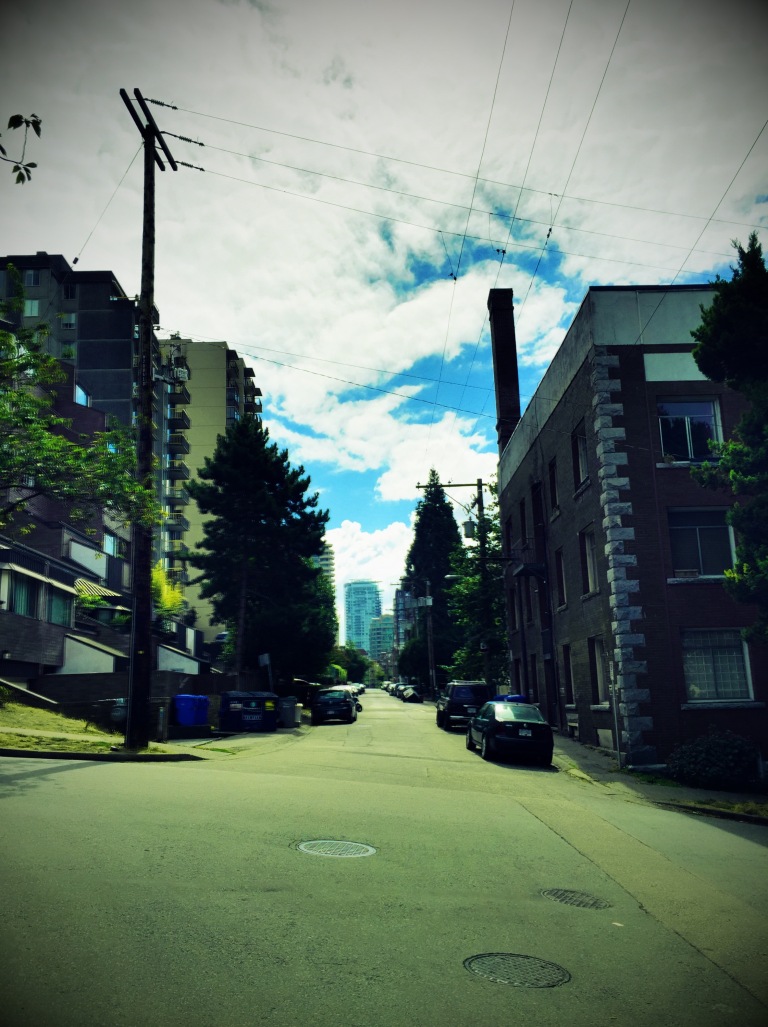 In the early morning I moved moving material that I’ve had stowed in the lounge. Clean pants are now drying there along with the dishes and the general state of the place. Breakfast was a smooth transition and transaction at the Elbow Room. The old friendly men were waitresses dressed in their matching shirts and bottoms sloshing the service with a bit o’ sass. The view soon filled with a gorgeous sight. I tried my best to focus on eating. Neon yellow and pink trainers. 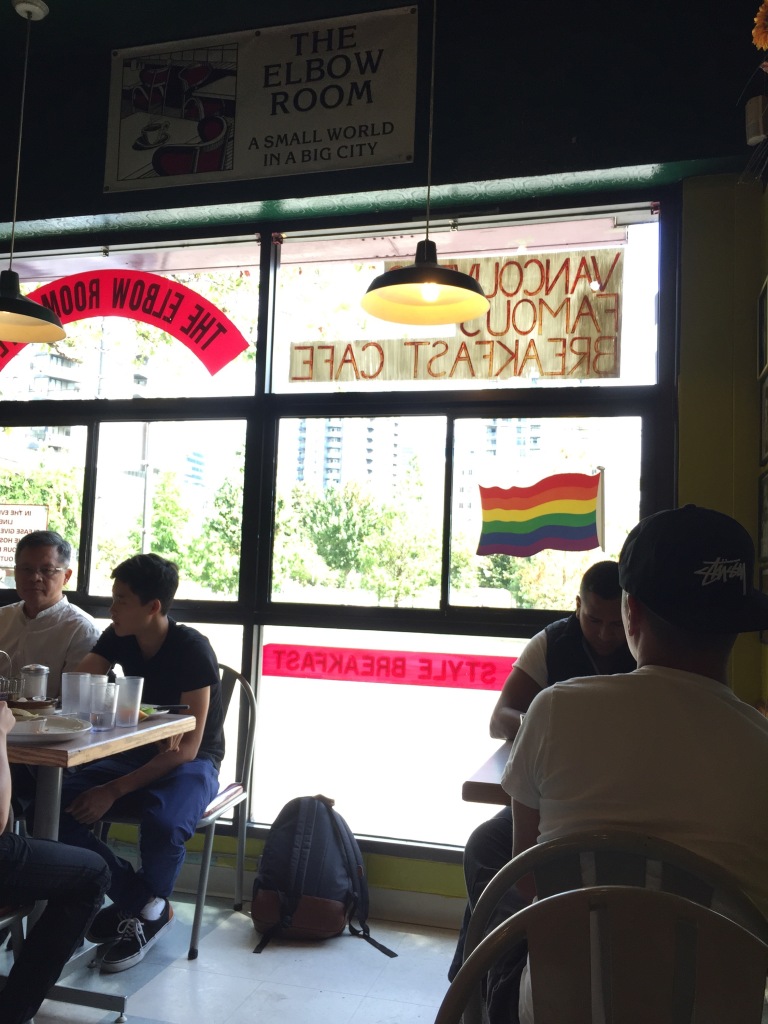 A few patrons never finished off their plate and in no uncertain terms were told to donate cash to feed the less fortunate than themselves. The other waiter told me that they’ve raised thousands for them this way. I told them that they’re not crazy like they suggested and that it makes total sense. The sass from them kept flowing as they kept yaking away. 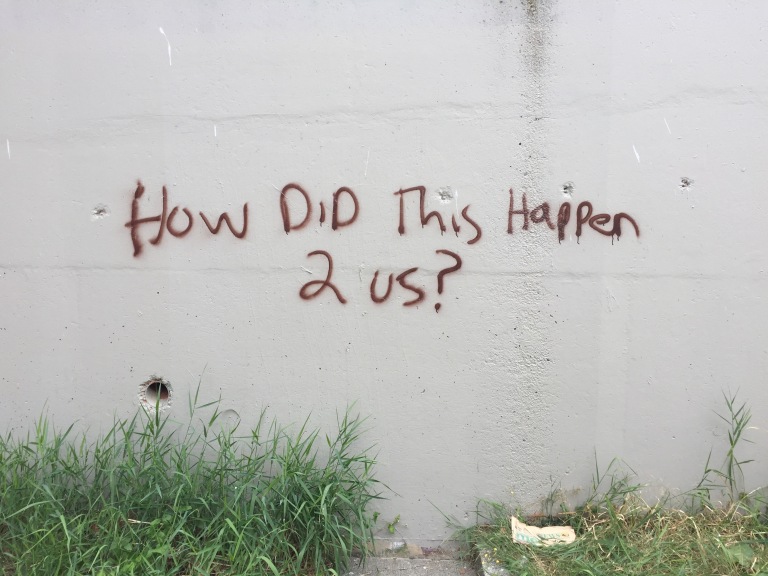 With my breakfast all finished I continued along the way making my towards Pacific and then close to the beach. I sat overlooking the movements that people were making engrossed in my typing periodically. The story must go on and it keeps going on. 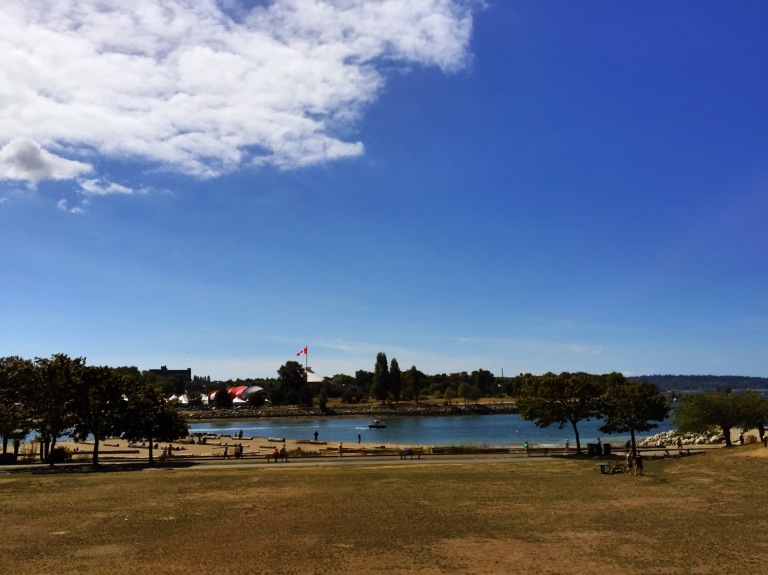 I got a message to make some plans but then I decided to call. It’s an old friends birthday on Monday and I won’t be available although he’s not going to be celebrating the same way as years of yore. We made plans to meet up fairly soon like thirty minutes from now. I better get a move on it but I’ll get there in due time. 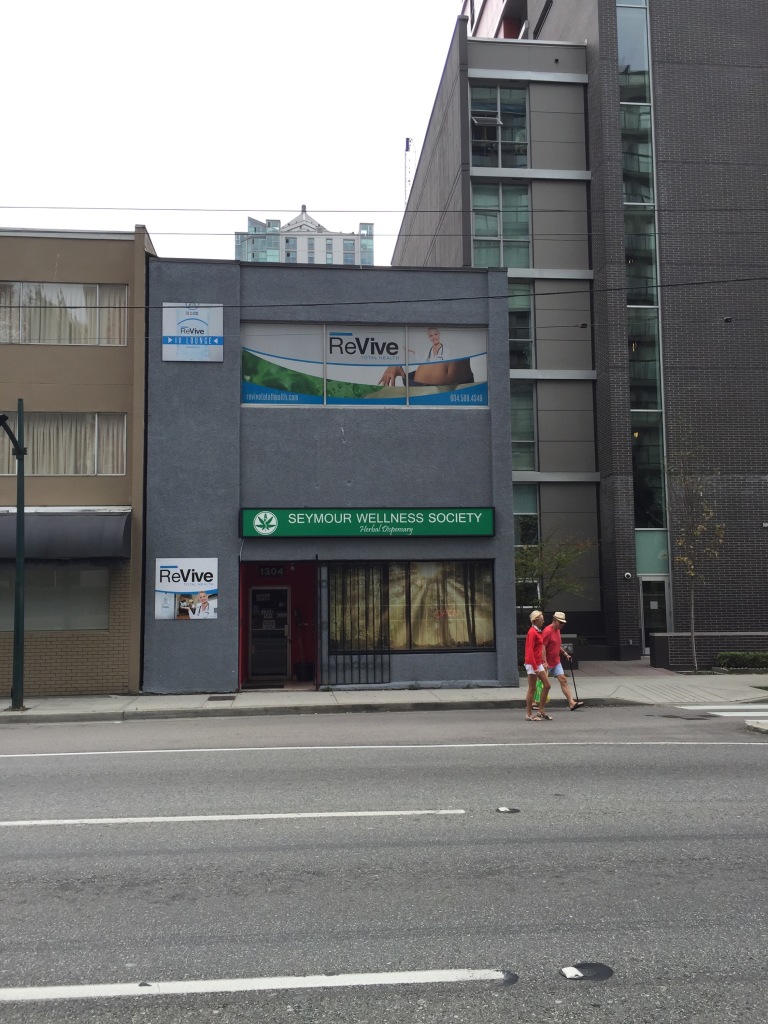 How many years has it been? I know how many probably down to a day if I sit down to calculate it. We hash through all the usual questions outside the train station where they picked me up. Jonny was with Hiro we were going to work on the car. 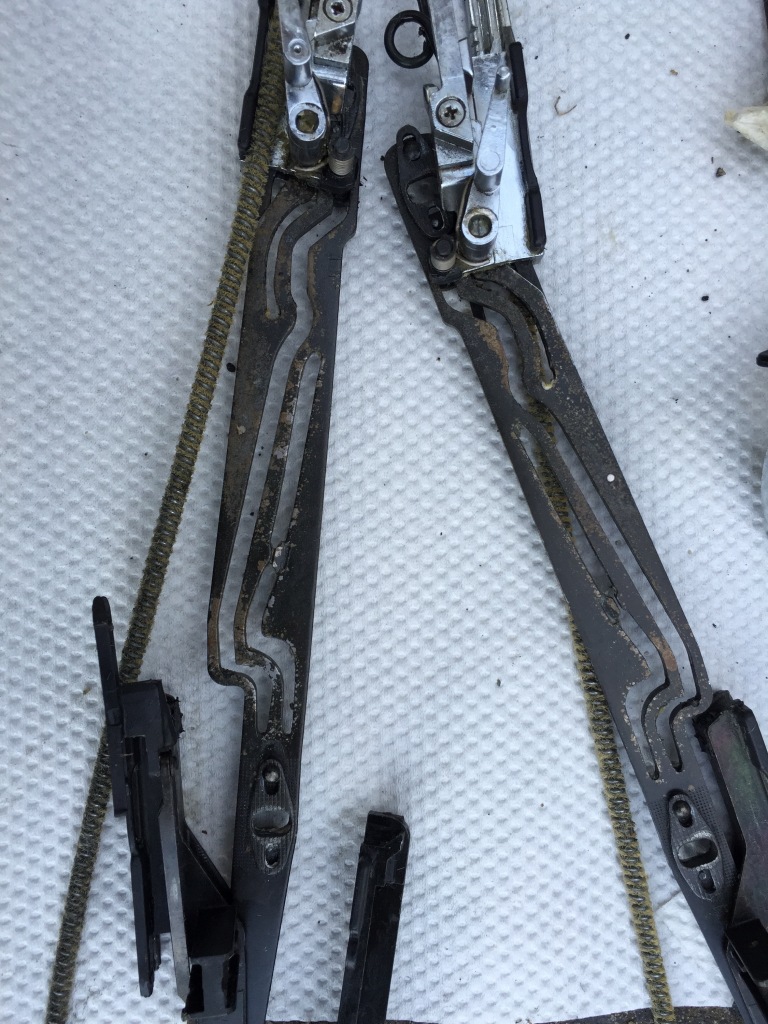 There is something about working on something that brings out a different kind of conversation one strictly based on the now. The car’s sunroof mechanism had some kind of trouble with it. According to the YouTube video it a common fault in that the authors experience it was always the left side. We looked at it and inspected it and tried the fix suggested. Of course it didn’t work. The mechanism unlatched as it moved to the closed position. That caused the metal roof to scrape on the roof as it moved back into place. 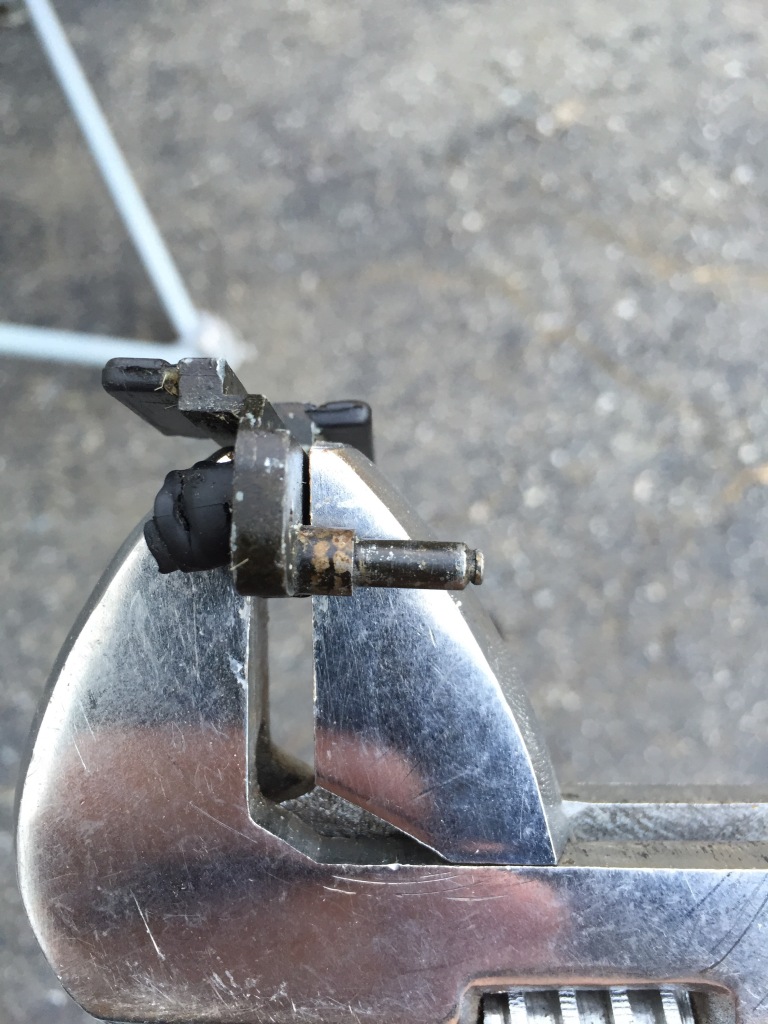 So we continued to take it all further apart to see if we could figure it out. It seems to me that for whatever reason the mechanism has a harder time on the left and that over time the housing of the mechanism became bent. That misalignment reduces the frictional force holding the mechanism in place as the sunroof slides into the closed position. The whole thing came apart and we decided to line the parts up to see if reducing the friction might solve the issue. I was instructed not to try to bend it back as I might crack the metal pin that the mechanism relies on. So we lubed the whole thing up after their visit to the shop. The whole process was filled with the accompanying banter and innuendo regarding a process like this. We put it all back together and realized that it was still not working as it should. 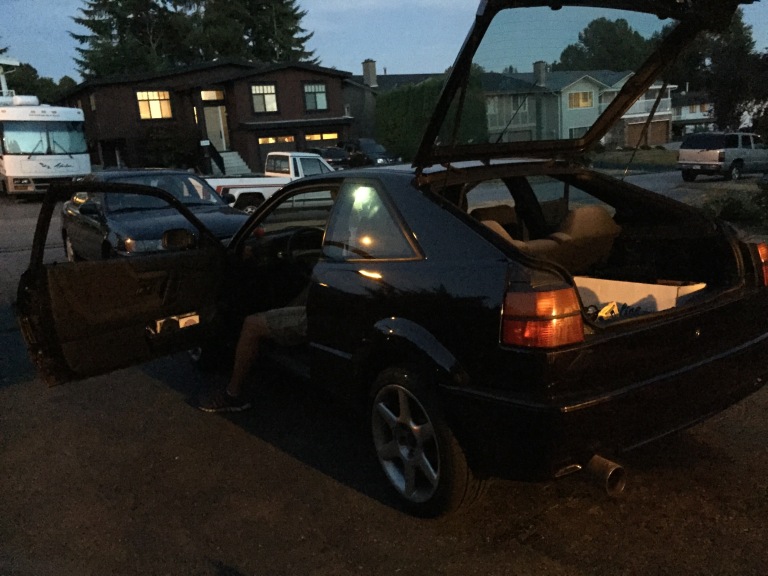 It was getting dark as the sun had made it way towards the west already. We had to put the thing back together. The sunroof can flip up but it can’t retract. The sunroof is also important to shield from the rain as well as protecting whatever’s inside. The finishing pieces were fitted back with the aid of a flashlight or should I say the phone? 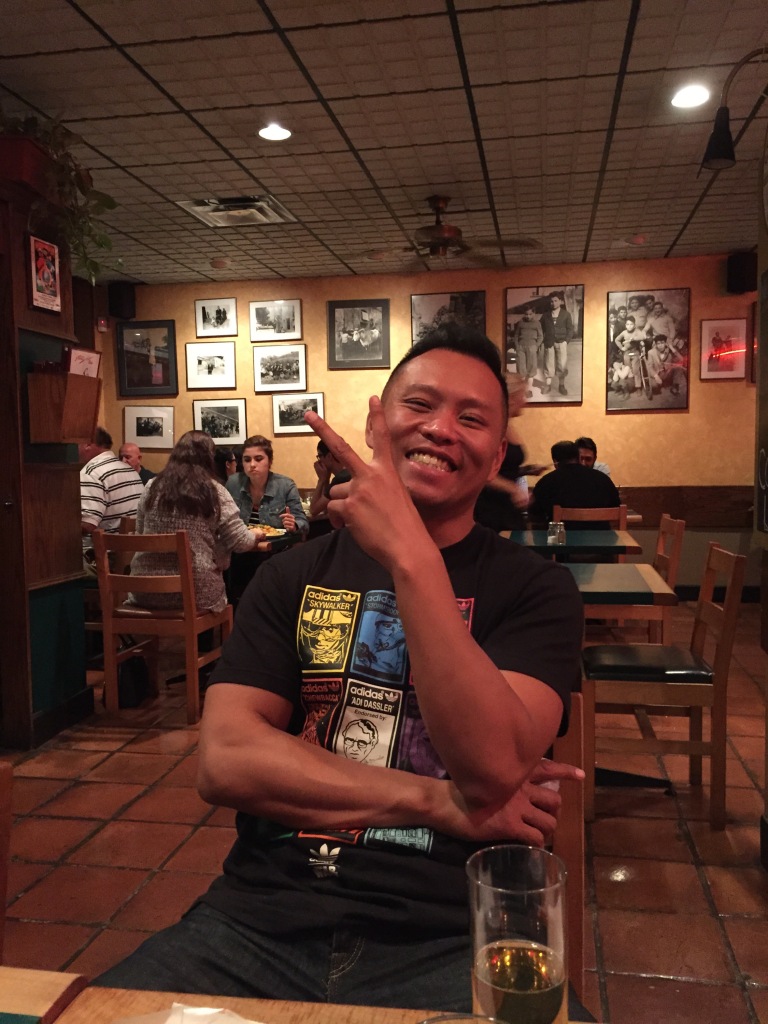 We went on to eat at Antons a pasta joint. I can’t remember the last time I ate there but that was the choice that was blurted out first. Plus we have a connection Jonny’s flatmate happens to be cooking there. The place had a line up on a Sunday night close to closing time. We soon got a table and ate and had a chat. That Peroni glass wasn’t a pint that I’ve gotten used to but the pasta was delish. Two plates were too much for the three of us. 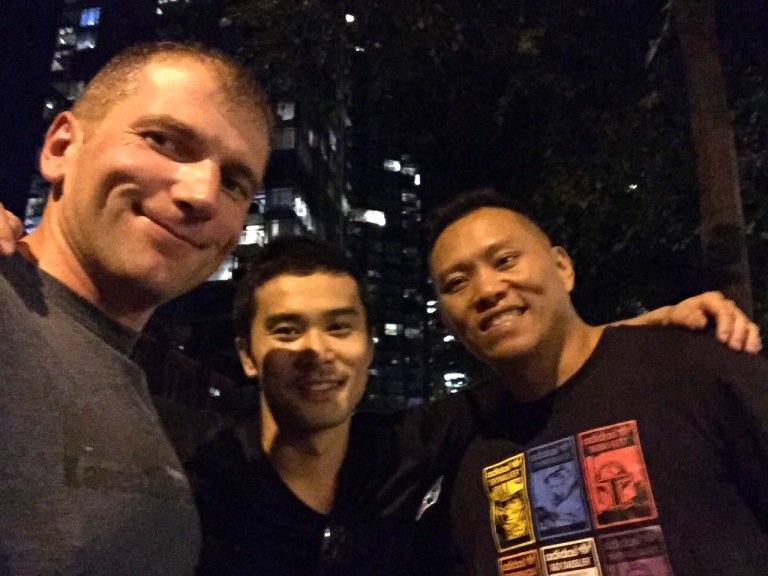 Jonny made a lot of strides in the time I was gone it’s good to see him happy and be in a good place. We talked about hindsight and where we could have gone and how we ended up in the place we are now. We had a good run back then and we are where we are in spite of the challenges that we faced. To top it all off we made good friends along the way.