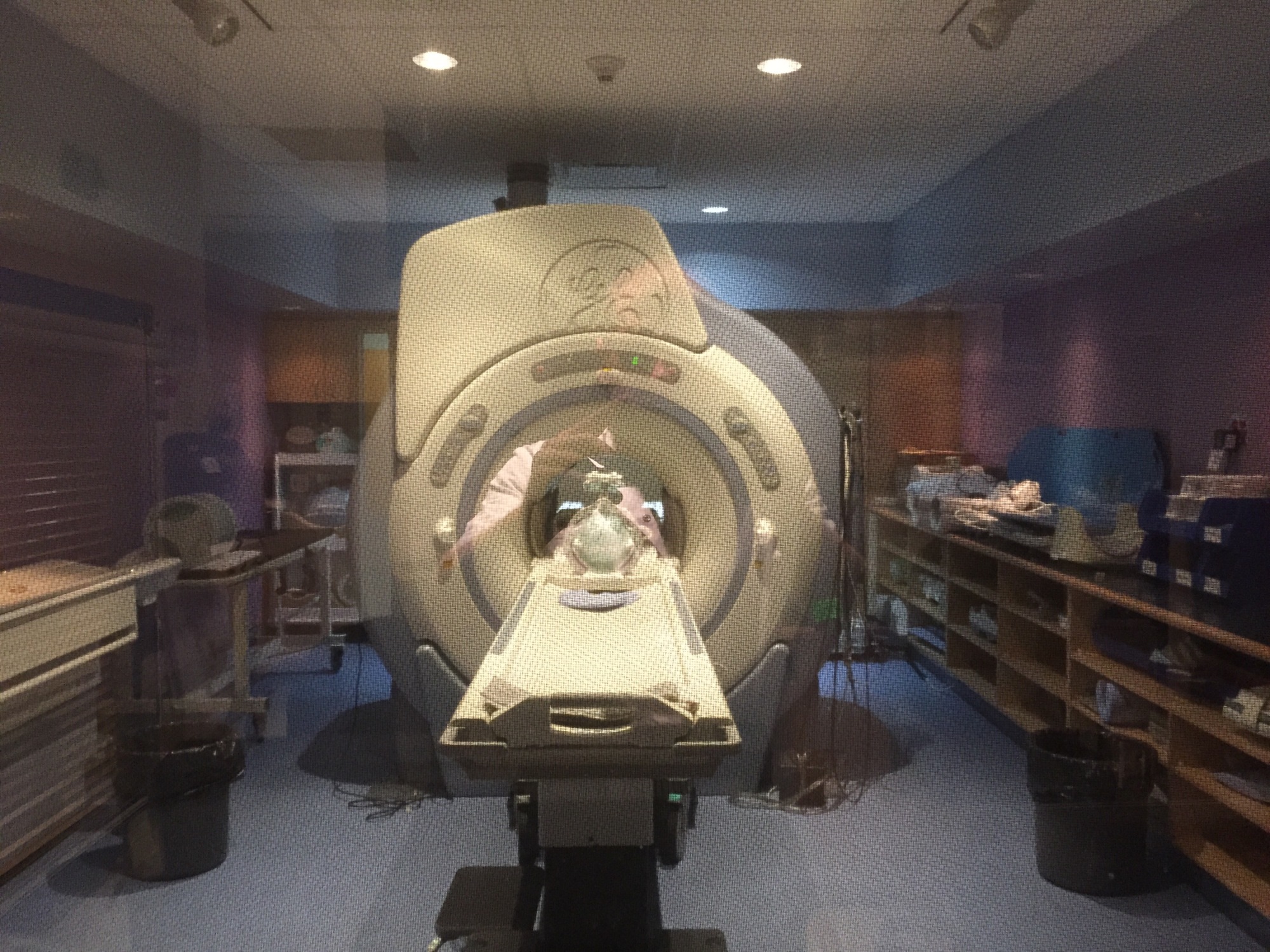 Wake up in the morning yesterday eyes still bleary and reach for the phone to find the time. The taste of alcohol persists despite fanatical brushing and I’m glad there is no hangover just the lack proper rest before starting the long shift ahead of me. I think about regretting going out last night but realize that I shouldn’t and won’t. I’m once again glad to be living so close to work.

I’ve become accustomed to documenting my time in words and pictures. Somehow some way l have to fit that into my day but for now it’s survivalist mode. The rate at which digestion of last night’s imbibed fluids will take place is a constant that just needs time to work its way through the remains. I’ll grind my coffee beans and clean myself up. The haircut will help me look more presentable and the shave was a good call the night before.

Sunday, my first break. I walk outside and observe the regularity and calm of the outside world. The first few hours of work were punctuated by intermittent screams of a young man hell bent on self destruction but it’s our duty to scan and figure out what is wrong. We don’t see a persons soul or thoughts just the physical manifestations of his disease. His scan was being attempted next door. The amount of sedation needed was not enough. My patient was difficult in another way. The advancing years have changed her and her ability to follow instructions effectively. She was nice though and apologetic about her inability. There is no animosity from my perspective. I think we got what we needed after multiple attempts to get things done. 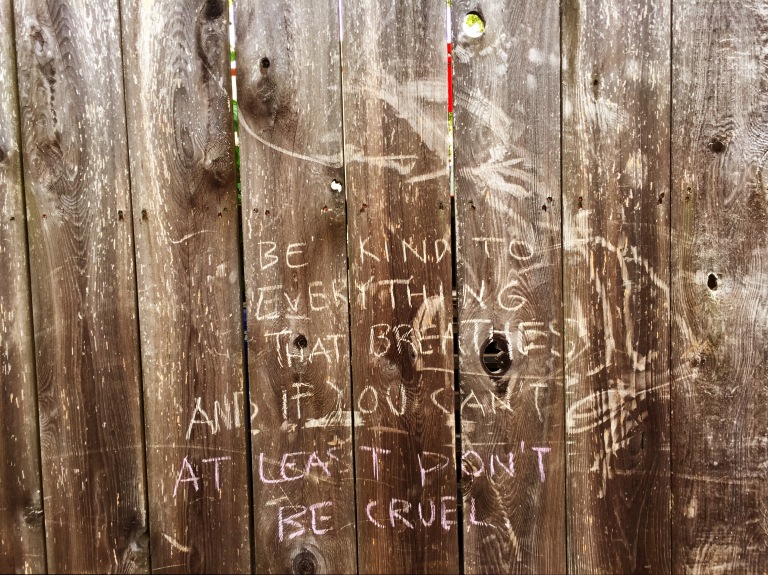 Yesterday was a day like this too. Filled with its own set of issues different from today but nothing out of the norm. After years of working in this industry these issues are the norm. We just have different ways of approaching them and getting them sorted. Yesterday I was working with my boss. I was worried that my state would affect my performance but it wasn’t that bad. I don’t like coming into work tired like that. It doesn’t happen that often. My tolerance and constitution is my saving grace. Calling in sick would have been a bad call to make. There aren’t enough people to fill in the gaps. 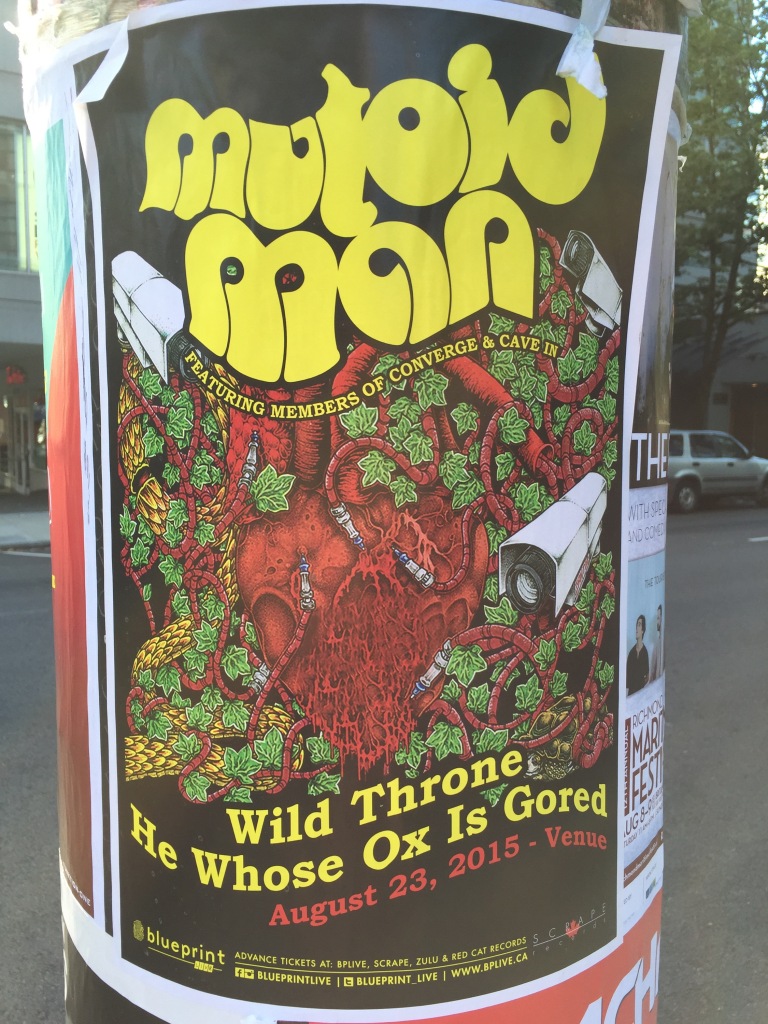 Sweat is one of the signs that someone is having difficulty with clausterphobia. The other is having a dry mouth. It is a generalized anxiety reaction. Clausterphobia is a specific subset of such a reaction. Usually when someone has never been inside a magnet they have no idea that they might have a reaction like that. Sometimes the reaction isn’t that strong or the person is able to mentally overcome the condition. This doesn’t happen in all cases. It is a time consuming process of trying to get someone to go through with the process. It isn’t always successful. Sometimes the person feels a bit of embarrasment and shame but there shouldn’t be any. Oftentimes there is a cause for it even if that reason is the advancing years. 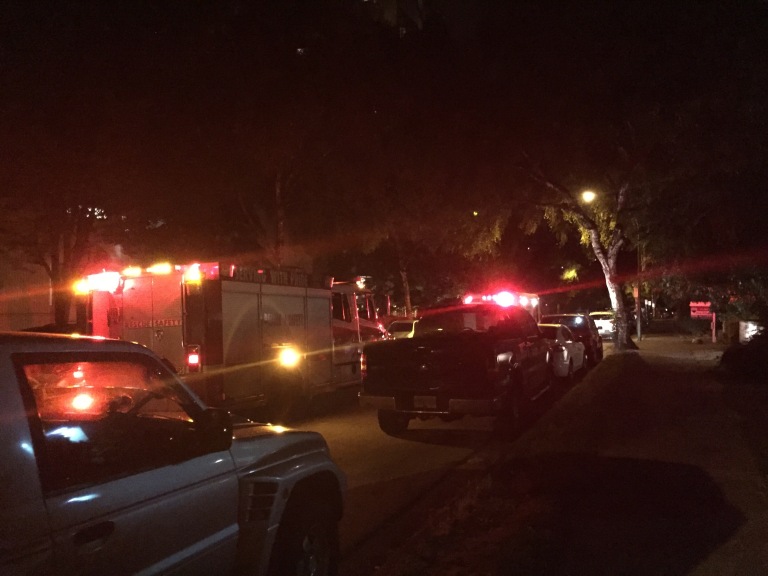 After a few hours spent staring at the screen and dealing with all the other issues that seem to be happening in the department it is time for a break. It’s hard to focus on an empty stomach regardless of the volume of caffeine consumed. A change of scenery is nice as well. It’s a warm partially sunny day. People are moving about at a leisurely Sunday pace. There is no acrimonious attitude that is normally found during the weekdays. There is no rush of the weekday hustle.

The day is finally finished. The night is warm as I slowly meander back to my flat. I found a place to sit for a bit before I inevitably go to bed and rest. The night is quiet save for the occasional car that drives down the street and the somewhat quiet mechanism of the garage door somewhere down the block. There is the occasional padestrian walking down the street or some cyclist that whooshes by like a comet. I can see some stars up in the sky. The flats of the high rises all around are dark mostly. Tomorrow is the start of another work week and most are probably worn out from this weekend’s activities. 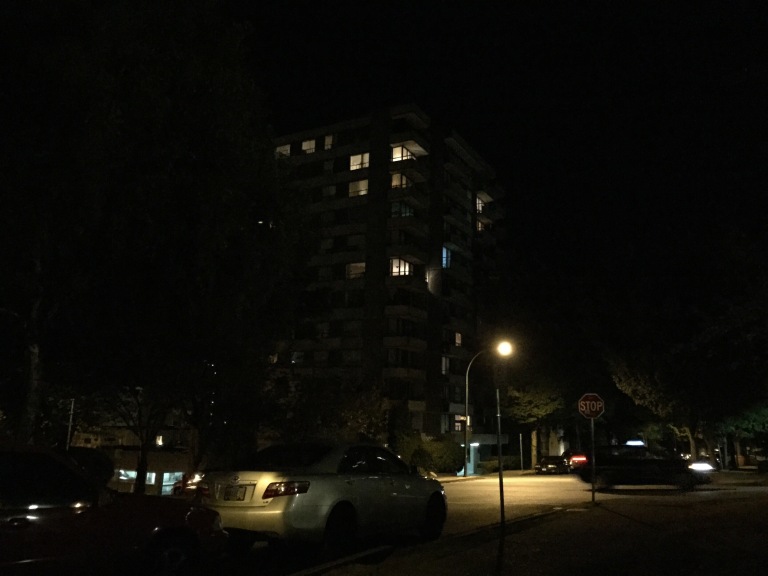 I needed a break from scanning earlier. Staring at the screen as the timer counts down the seconds to the end hoping that the scans turn out okay. They have mostly except the last ones for the last patient. On a day like today it is only fitting. What can be done except to keep trying. Counting down the minutes and the seconds listening to the quiet of the insulated scanner and the radio that breaks the science with today’s top hits softly playing in the background. I haven’t listened to commercial radio for a while. So this is the music that’s popular as snippets of lyrics and certain rhythms are recognized from the mixes I’ve listened to on soundcloud. 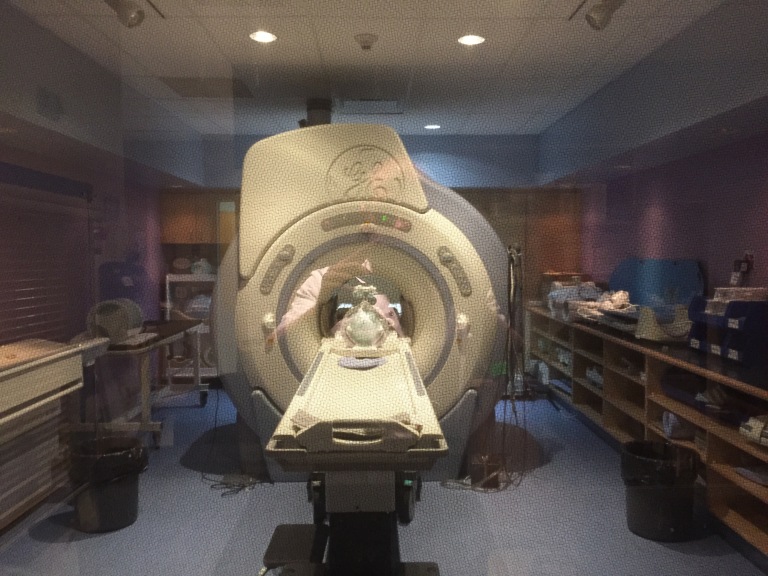 I took that break and at the end was happy to have done so. I would have stated at that screen wondering if that was an artifact or an actual lesion. I would have been mad at myself for not taking it. Now at the end there is no rush anymore. The quiet punctuated by a loudmouth talking about some encounter. The rush is gone and all that is left is to go and sleep it off in time for the next shift tomorrow.