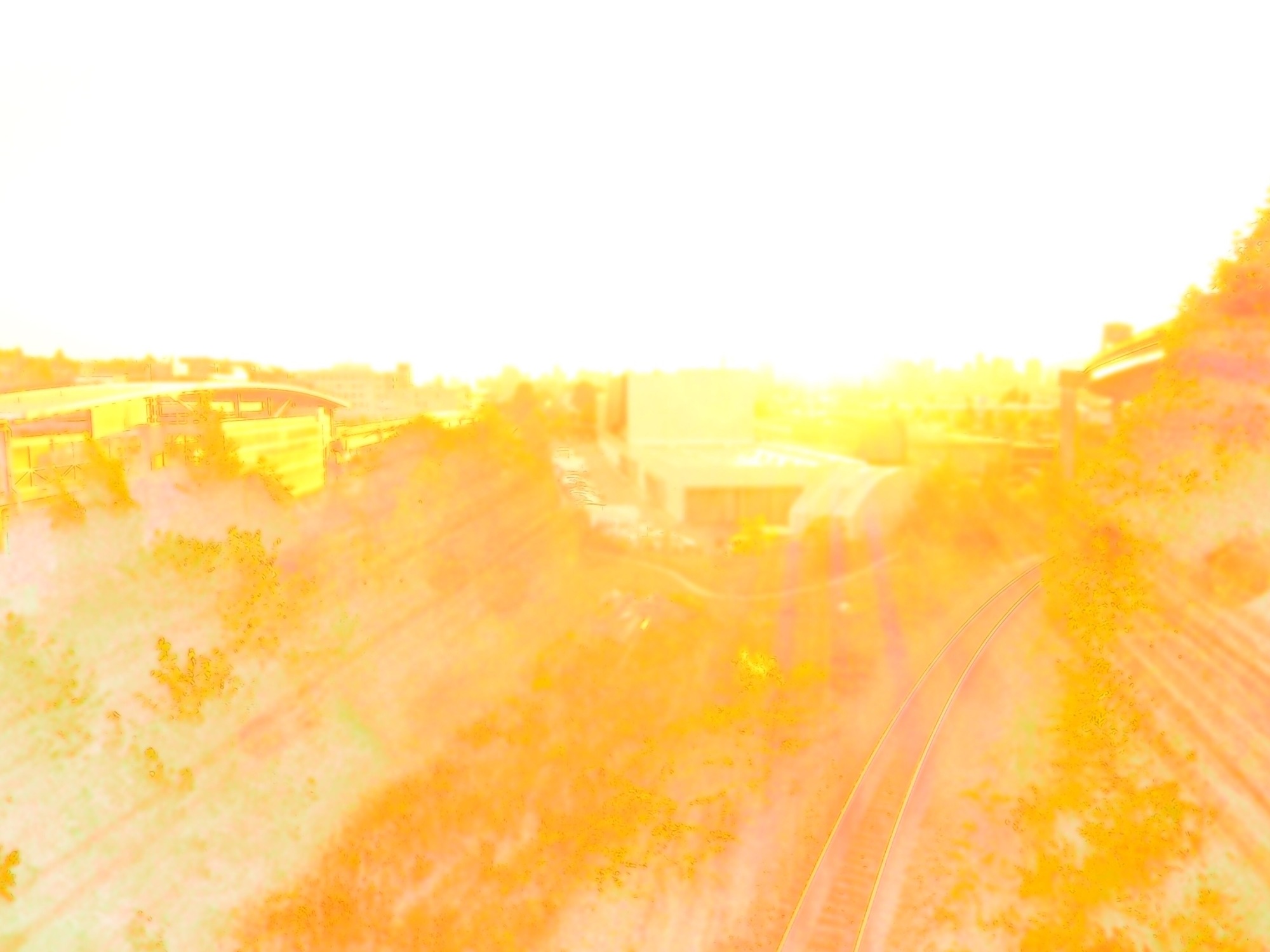 This is Canada’s Day. A day to relax and enjoy the fact that on this day in 1867 the Union of a few provinces created a country that we now know as Canada. This day happens to be at the beginning of the summer and there is no better time to celebrate a birthday than in the summer. My celebrations are muted. It may be due to the constraints I’ve found myself in or the weather whose heat of late has made me feel kind of lazy.

I’m slowly starting to look for a place to live. The prospects are not the greatest but I’ll have to make due with whatever I can find. Rentals are quickly snatched up and I’ve got to be on the lookout for something popping up. I had a chat over dinner with Nicole about that opportunity. It’ll be explored but nothing definite yet. 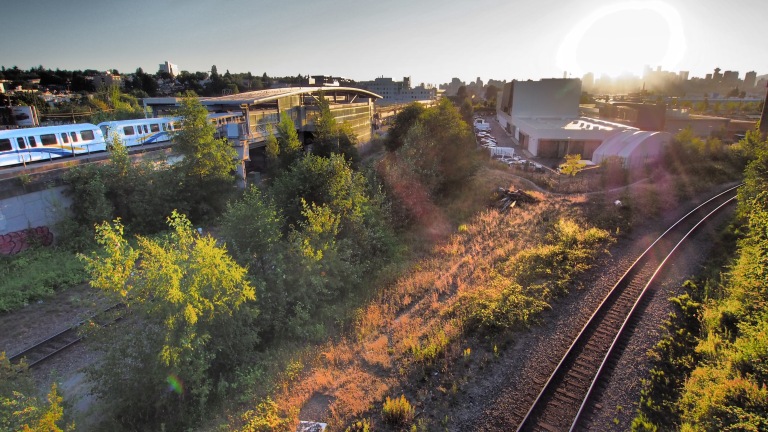 I spent a long time in the morning reading and chatting with my hosts. Cheryl had a paper to write. Nice way to celebrate the national holiday. Nicole had to work. The end of the month is a busy day for her. There was breakfast at an old haunt that still hasn’t changed. The nostalgic feel still remains inside even though no one picked a song to play on the juke box. There was a long chat with Bernie and short exchanges with old friends. I’m slowly making my way toward seeing them.

After a while I just needed to get out. I wanted to find a place where I could see the sun go down. I found one but realized that capturing it without a cloud in the sky would mean that there won’t be any interesting colors captured. It would only be the haze that subtly colors the image. I went and sat at a nearby park reading articles and occasionally watching as folks slide down a slide they had set up. The sounds of laughter bellowing from the bystanders at the top of the hill. The big kids some would call adults took it to the next level with their acrobatic jump onto the slide following a running start. They made it quite far all the way to the dirt track at the bottom. 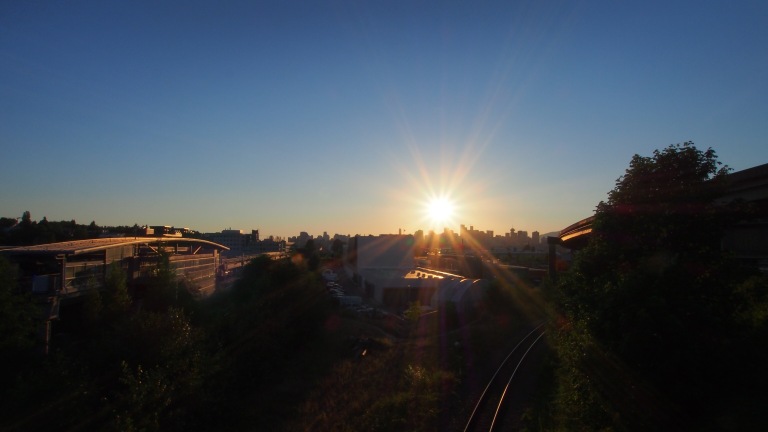 The perpetual heat changes you. The active parts can become inactive as the malaise sets in. On the other hand in the shade and in the comfortable confines of a climate controlled environment one can do wonders. With enough hydration anything is possible. What I need is a good nights rest which I got since my hosts were also feeling tired. All those hours spent slaving away towards the causes of sustaining and thriving gradually wear you out. Pacing and using energy wisely is the order of the day for the next little while.