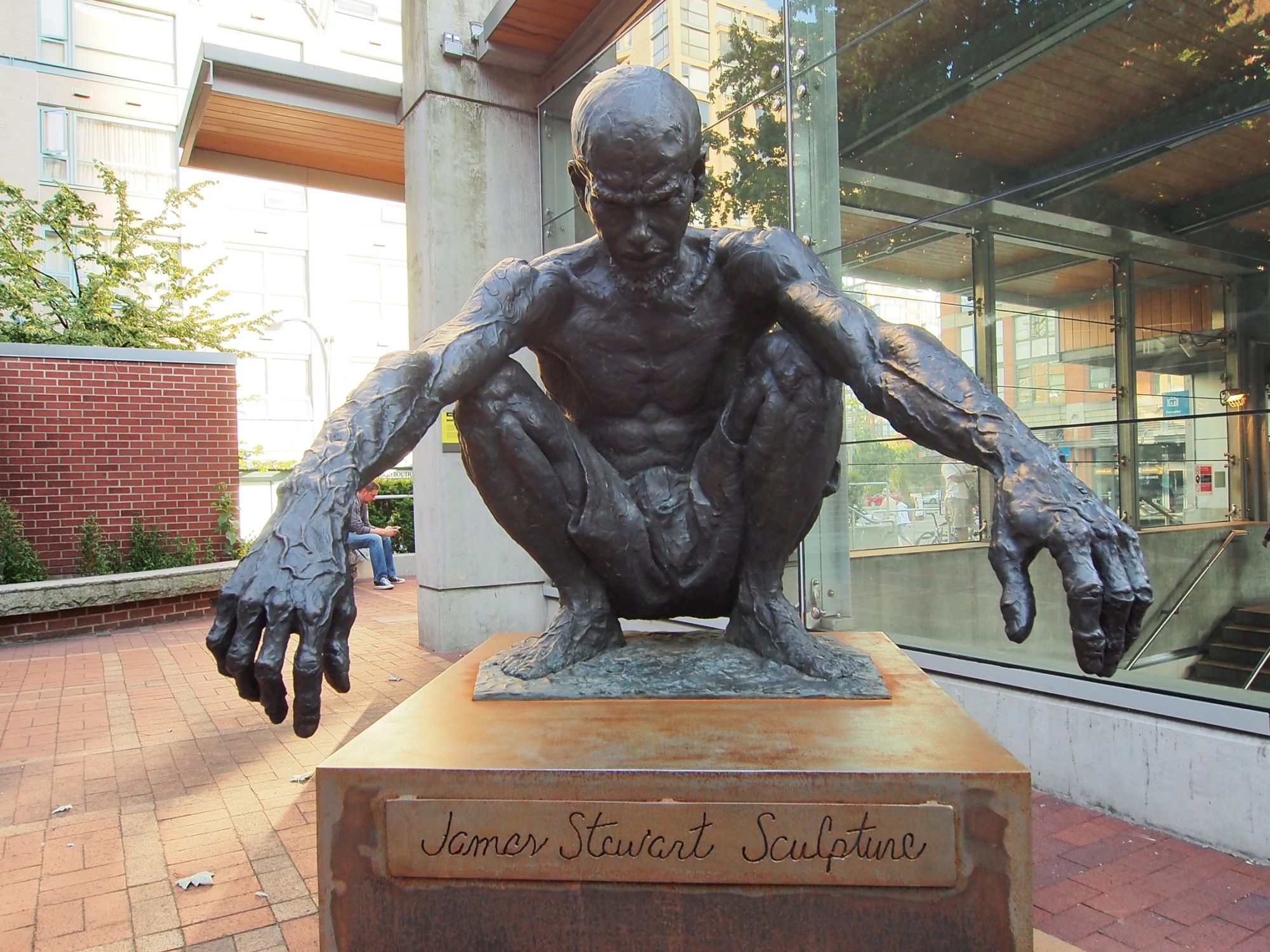 The day started early as I woke up before the alarm. Kind of feeling the little nerves tingling with anticipation of what’s to come. What was to come? How am I going to be welcomed back? How am I going to like it? Questions that normally return when coming back to a place that I once was a part of. Where else would I go? This was a ace where many of my skills were honed and nurtured through their development. I wouldn’t have to worry. 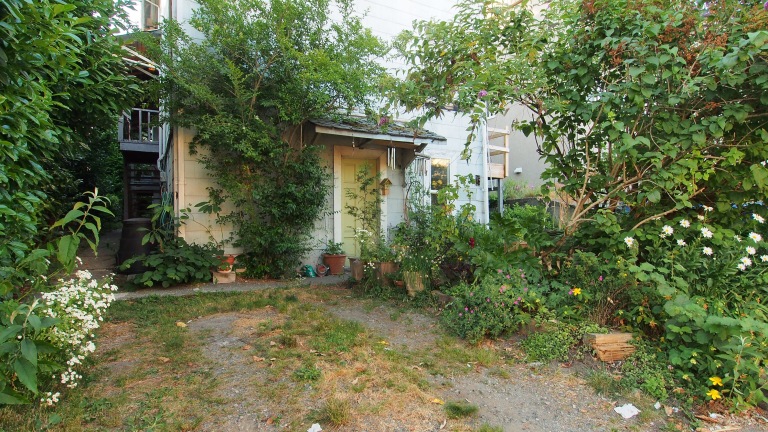 It felt like déjà vu in some way but familiar at the same time. Getting out at the station then getting the coffee at the corner for my casual stroll up the hill to get some breakfast. It was a familiar sight and I was welcomed with open arms and a smile. How have you been? Did you find your wallet? That is a bummer but at least you made it back! 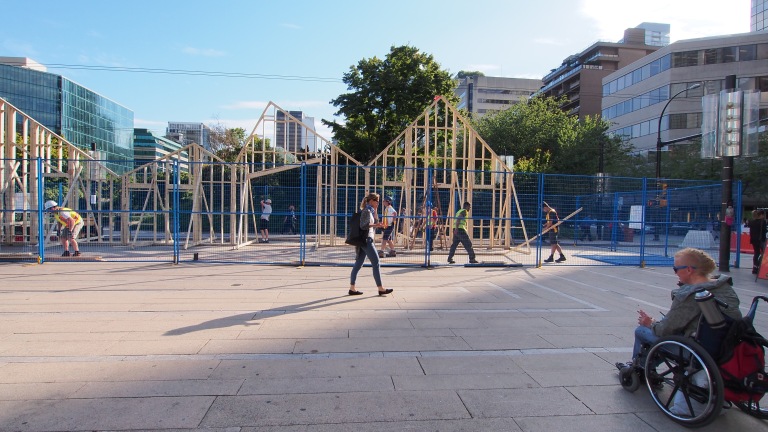 I enjoyed that bowl of muesli with the fruit and yogurt on top. This would set the tone for the rest of the greetings that I had this day. It was nice to get such a welcome. Hugs and handshakes all day long. There will be more of them as the weeks carry on. Even when I went into the little Chinese place that I used to frequent on my lunches all those years ago she remembered me telling her of my plan to go away and live in the UK. She recalled the conversation with surprising detail. It was a decent lunch just like I remembered as we listened to the discussion about the confederate flag that flies over the legislature in South Carolina. It’s not really a debate anymore.

I’ve got shifts for the week and my next four weeks are likewise mapped out while I train and release the rust from my skills in NMR. It’s going to be a bit of a challenge but I felt some things returning. There are some things that I will have to read about and make notes on. There will be some questions that I will have to ask and ponder the answers that I get in return. I need to get operationally competent fast. I do have skills that were honed out in the UK that will be relevant. One of them is the introduction of the new cannulas that are the same as the ones I used at one of the locations I worked at. Not generally impressed with them but familiarity breeds success.

Some other tech is starting with me. He probably has more immediate skills with him that he brings to the table but I wasn’t seeing him attempt the cannulation. Maybe the whole thing about liability at this early stage has some cause for trepidation. It is after all the first day. Got to see some of the docs and some of my friends and former colleagues. People have aged a bit. I could see it and I wonder about myself… 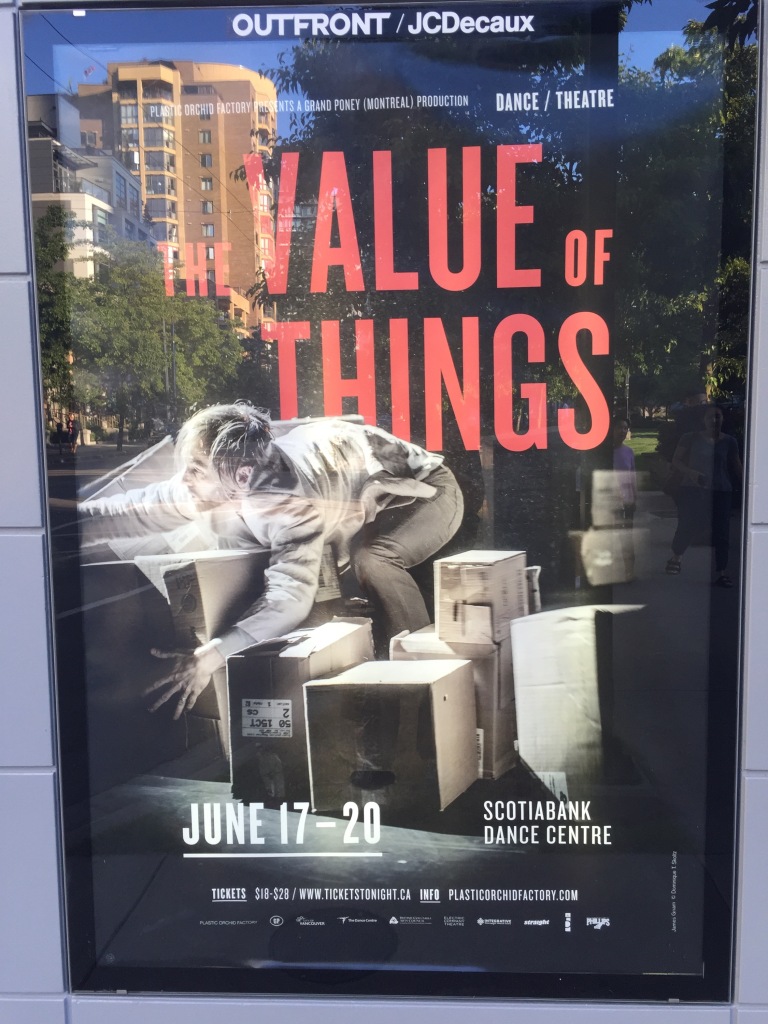 Had a good dinner with my roommie and we talked about my future and the next couple of weeks. Yesterday I spent some time with my other roommie and we got to know and meet each other. Let’s see how this goes. I have to see how my future will shape itself here. I have to give it all a good honest shot.