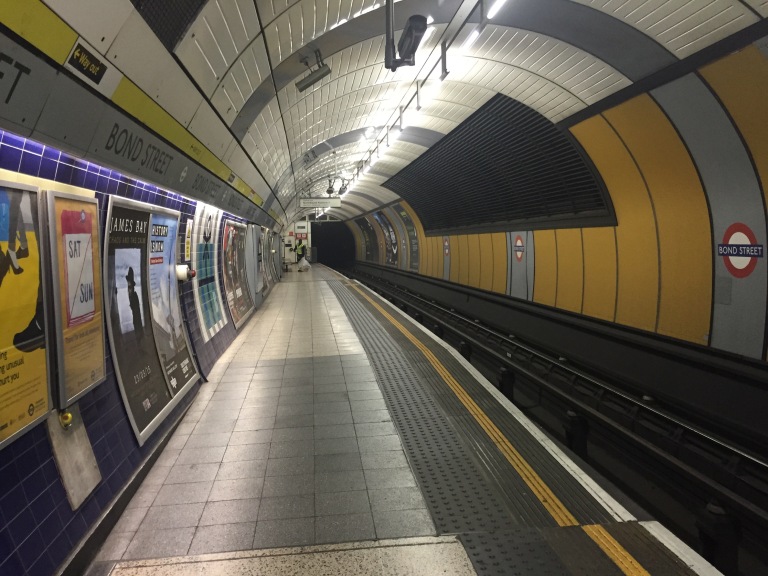 Towards the end the theme remains the same. All these little things that seem to catch you off guard.  The packing, the last goodbyes, the details not thought of beforeh eading off. It’s been a theme lately that will slowly change to the first day of and the only time. As I see this now as a great opportunity for myself to move forward growing and experiencing what the world for an outsider has to show. This package the last of my shipments back home has been sent.

It was opened examined many times over so far.  I packed it this morning under the influence of last night’s escapades only to discover I’ve forgotten to add something. Then after struggling again to close it all up I realized in the shower that I have one more task to transfer some funds and the only way to send it is with the laptop contained within. So once again I opened it and after completing the task I transported it all the way to Charring Cross. A mountain of paperwork and two more openings later it is finally ready and taped for security. I hope it reaches home in the same state it left.