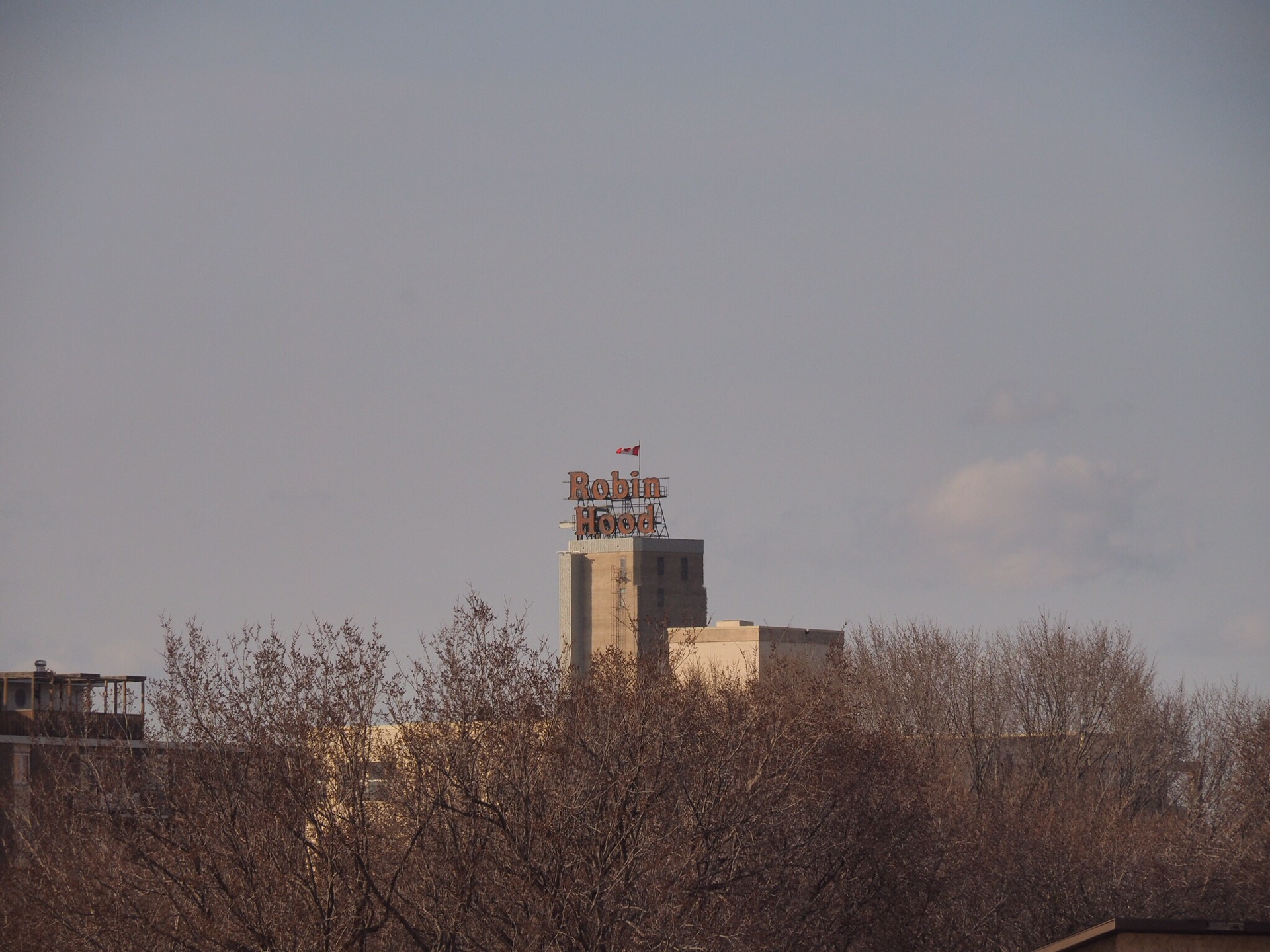 A bit of me is sitting idly by while a bit of me is wondering how I’ll get to organize and get on with it. Some of me feels guilty for indulging in reading excessively while another part of me really enjoys it. Articles and stories that say something pondering these times we find ourselves in juxtaposed with viral videos that you may or may not have seen.

I had a day off yesterday and decided to hop into one of the local Golden Arches restaurants and try out having a breakfast sandwich for lunch. I got the little meal in their futuristic locales. I figured that having it before buying groceries would actually reduce my grocery bill as my stomach wouldn’t be influencing my decisions. Who’s in control of whom even if it’s parts of me making these subconscious decisions.

It seemed tense in there a chubby guy who looked like he was working hard was waiting for something. He was dressed better so he must have been in charge of something. Some guy in a suit was around discussing some fine details of cleanliness with some girl. A guy in neat slacks was aranging something before spotting a family trying to use one of them touch screen order stations. I had just used it and from the looks of it I was waiting for the hash brown to finish cooking.

I carried my tray upstairs and sat in front of one of the available tv’s. One had baseball but there was a whole bunch of people sitting there. The other had cartoons and I didn’t want to sit here. The third one had the news so I sat there. There was a kid in the corner with his gaming laptop open and he hiding behind it occasionally peaking at me with the corner of his eye. I focused on watching what was being flashed on the screen. It was that scene of that guy getting dragged off of the plane. Great optics for that airline. People were in uproar at his treatment. It was great theatre although quite sad. Is this what the world has come down to? Forcibly throwing people off of the plane?

Scanning the web one finds a great deal of opinions as to what this means. It explains the legal framework regarding the airlines’ ability to make such demands of its customers. Sometimes there is no one willing to get off the plane. Maybe the airline should figure out its staffing more wisely. Maybe this is just one of those instances when corprotization of our society has gone too far. We are for ever chasing that profit imitating what we see all around us and this is a consequence of that. This is the logical extension and application of the rules that allow such behavior. 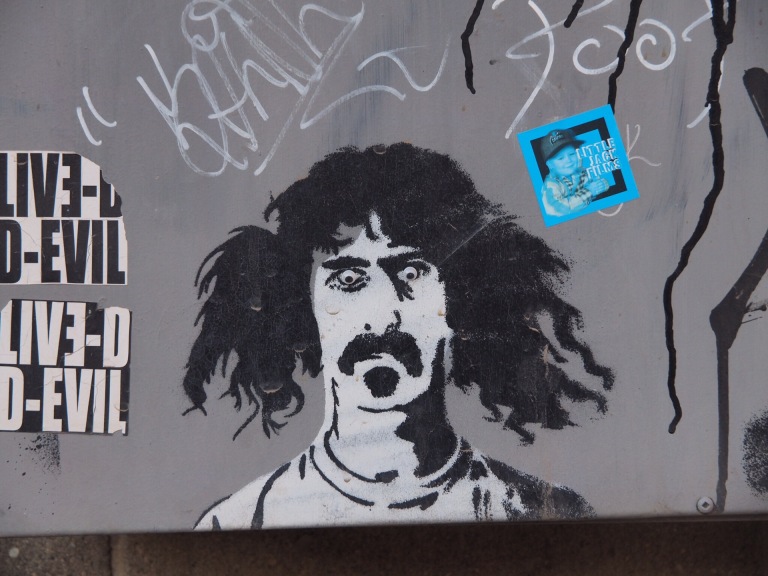 This furor is not the only thing that has caught my attention and maybe the attention of many more people. The use of a gas on a people and the subsequent response. So much has been said about how terrible this is. The sight of the effect that this has on people is disturbing. The ramifications of this situation affect all of us because of the main players involved. It isn’t yet a standoff and there hasn’t been a counter response yet but there may be a further escalations in the coming months.

We are exposed to this kind of stuff all the time. Politics has been entertainment unlike we have ever seen in my lifetime at least. I’ve had many face palm moments when hearing what is being said and what direction things are going. It seems like a farce but at the same time it is so serious. This drama is far from here physically but it still has an effect on people’s lives through the extended web of financing and trade. Real people are affected by fluctuations in supply and demand. How much would it take to disturb this balance? Is it a test? Do we regular folk have any say in the matter? Do we have any power over the decisions made in the halls of power so far removed from here?

It may be naive but there was an idealism that was taught to us when we were young. Somehow the world was going to be a better place in the future. To a large extent it is but somehow our focus has shifted from making it into a better place to taking the most out of it for profit. Although my standard of living is quite good it is only so because it is financed. We collectively don’t own a lot certainly not this place. It is financed because the school that got me here cost so much. The added value came from my ambitions yet this thorn remained. It’s a catch twenty two. Without one I wouldn’t have the other. The point that I want to get back to is that many of us don’t and can’t fully actualize because we are held back by the reality of our financed life.

In my own thoughts I wondered about what it would take to fully express my spirit. What it would take to fully actualize and develop some of the ideas that had so inspired me a few months ago. It is time that is most needed as well as money. I’m making money and I’m making the most out of working there but sometimes my spirit is crushed by the environment at work itself. The rest of the day outside of work could be spent pursuing that project and yet more important tasks have to be done too. Things that for the most part I like doing. Then there is sleep and time for one day to end and another one to begin. So it goes one day after another.

What I’m learning and thinking about is how to make the best of this situation. With time and patience something good will come out of it. What that is I don’t know because I haven’t created it yet. What I don’t want is for the world to descend into chaos because of egos. I can picture a cage match and the leaders in tights squaring off. It wouldn’t be pretty as the big guy is much older and the little guy has a killer instinct. I would like a solution to pollution along with energy independence. A sharing of financial resources and upcycling of ideas and materials. 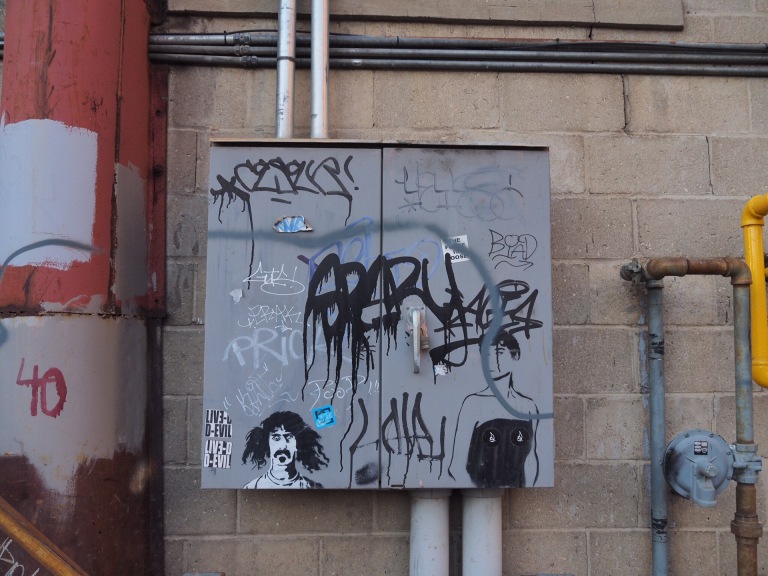 Then there is building on what I already know and the directions that I would like to explore. What if there was a way to channel that energy and knowledge in ways that build upon what I’ve already accomplished. What is that way?

A circle has formed that brings me back to the present from my perspective. Articles that I’ve read dealt with things that had some relevance to me. They somehow find a way to influence my thinking. Not all of them are news stories some of them are though pieces or stories of people’s experiences and how they have overcome them. Some of them speak about things that I can relate to and they describe solutions and insights that I have had. Those bits are reassuring.

What I try to prioritize and the reason why I have such little time for other things is the relationship. Learning to live together is a process and it takes two to make it work well. Lately just the process of feeding us has been time consuming. Maybe taking my time making cheese was a bit of an extravagance but the way it worked out gave me a lot of satisfaction maybe by taking my time the unknown accomplishments will be just as satisfying.