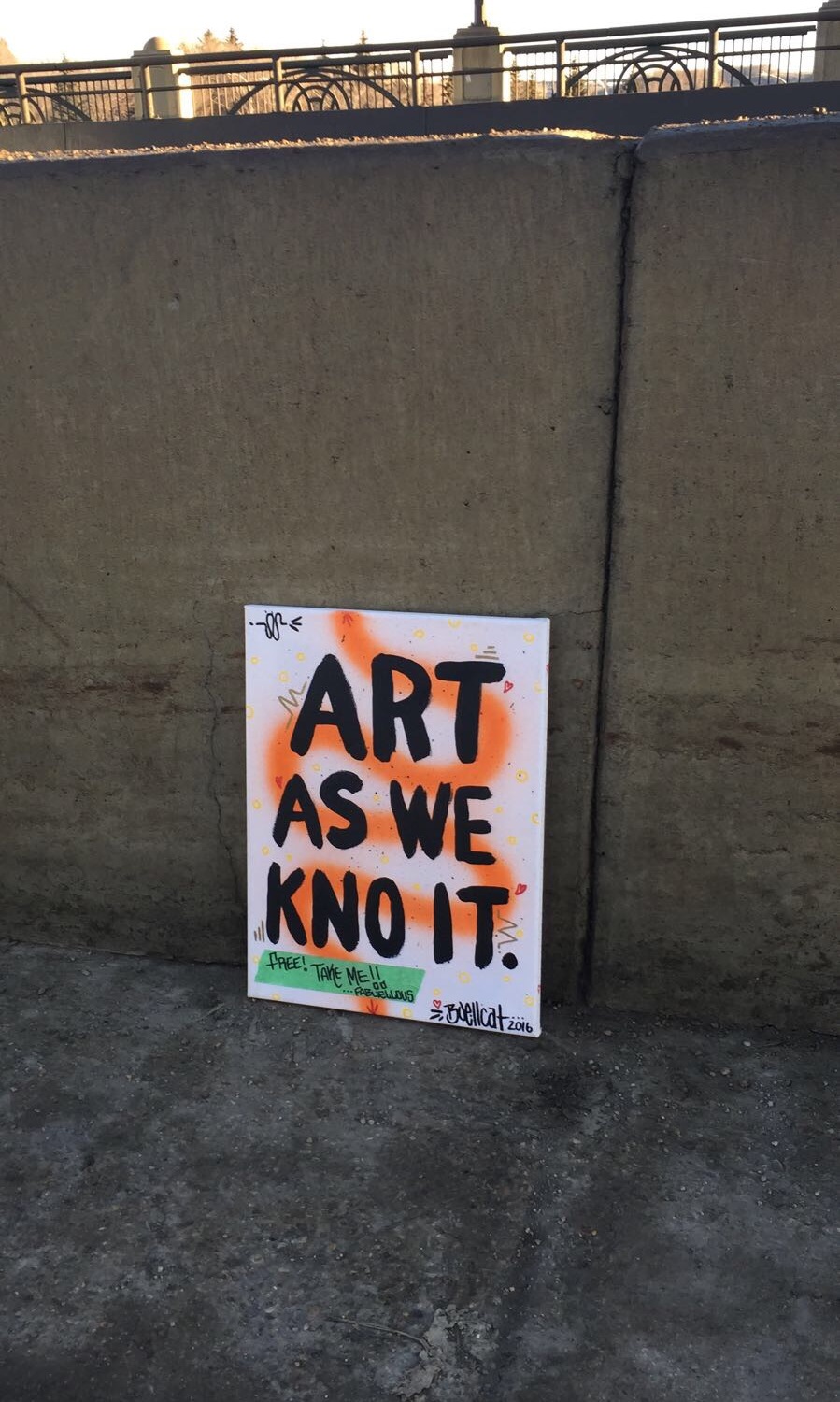 It began as a sort of personal experiment. It was something that I always thought of doing but never got a chance to. Many times I’ve thought about writing and expressing myself through the arrangement of words on a page. As I was setting off on a journey that I always wanted to take I thought that it would be the perfect time to put those thoughts into practice.

Little did I know that I would also document much more than the journey but my life as well. Over the course of the past couple of years a lot has changed much of it for the better. In these two years I’ve circumvented the globe and moved a number of times but most importantly I’ve found someone who I’m willing to move through time with. It has sort of become a story about finding love and how that changed me. All those years as a bachelor crumbled into dust and now I am partnered up anticipating what lies ahead.

The last few months have been the most difficult to document. I haven’t taken as many photos as I would have like to and I haven’t written as much as I would have wanted to. Sometime at the beginning of the year I started to fall behind and have not been able to recover. It’s been a busy time. At the beginning it was unpacking and then it was the refurbishment followed by construction both at home and abroad. I found a job! It may have seemed easy but I was quite fortunate. This province has a cash crunch on its hands due to the collapse of the price for different commodities that are exported from here.

The job is not very taxing but then again I have a vast amount of experience now. All of that experience has value and it allowed me to find a place to work and finance the life that I am really after. All those months away from work have taught me something and that is that I would rather not have to work a nine to five in order to get by. I’m a realist though and money allows a certain amount of freedom too. The freedom to explore areas that have been of interest but that have sadly not become actualized. I have a feeling that here in Saskatoon I will get that chance.

What can I say about the place that I find myself in? It is a city in central Saskatchewan. It has a population of roughly 250000 people. It has a surprisingly wide range of cultures living together. It is one of the cities that has taken in a number of refugees adding to that the variety of people that come to study at the university it is a surprisingly happening town. The first few months have been cold. Minus thirty something with the windchill cooling it to sub forty Celsius was something to experience. I don’t like the cold but I can tolerate it. This place is a good place to start a family. There isn’t much traffic and beyond the city are vast stretches of space just itching to be explored.

I’ve been on the road for a long time mostly living out of one suitcase. At times there was a time to settle in for a while to enjoy fleeting moments of freedom. There were times when all I had was a backpack when intuition and rationality propelled my direction along a shifting landscape both physical and psulycholigical. There is light on the other side and those fleeting glimpses helped guide me through the climate and topography that obscured its source. Now another chapter begins with a trajectory and no defined landing spot. Like a trampoline bounce to another location.

It’s been two years of reflection but I haven’t looked back on what I wrote. At some point I’d like to organize this space into a more manageable and better organized presentation. I finally have a lot of material to work with and not just here but all those cut outs that I have spent all those hours and days cutting out. I can sense a creative spirit reawakening within me. It lay dormant hibernating waking only occasionally to intervene in some pressing matter. When looking further back there was a time when there was more of this spirit but it got me in trouble as it flew carrying me along before I was ready. Those injuries took time to heal and the process made me stronger and wiser. It gave me time to develop knowledge of things that were foreign to me. It challenged me to make do and be inventive with limited resources.

Each of us comes to each moment with the inertia of a whole lifetime like an asteroid traveling through space. In order to steer it away from an interception with earth’s orbit there are a number of strategies that can be employed. One of them is to gently glide it into another orbit with gentle acceleration in another direction. Some would like to blow it up others would try to use other methods. I like the first suggestion as I’ve felt that each of my steps until now have been like the variety of pulses that have brought me here into this orbit.