There are just two more sleeps left until the day that we are reunited. Two more nights until we share the same space and breathe the same air. Until that day comes there are so many things to do and so many things that are still left to do. 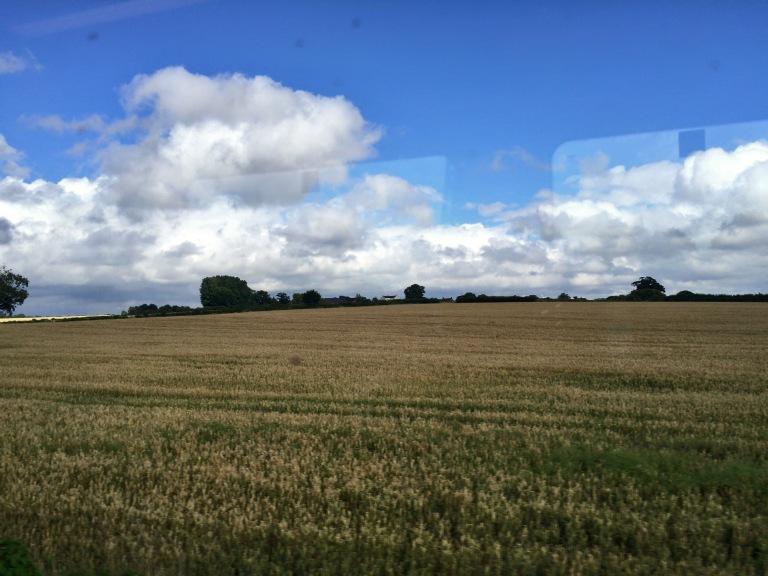 Yesterday was a day where I decided to start packing things away. The process itself always takes longer than expected. What to keep and what to throw away. What’s left after the initial purge? I tried to keep my mind on the task at hand but my mind tended to drift away…

One of the drawbacks of being so far away from family and friends is this separation. The distance removes you from the intricacies of daily life. In some ways this is a good thing but in others it is bad. The troubling thoughts that arise from snippets of information fuel ideas that may or may not be real. Their consequences have implications and the worry is how it’ll affect relationships.

Out of touch because of a lack of attention or time. Out of touch because of the circumstances I’ve placed myself in. Out of touch because maybe the other parties don’t want to talk to me for the same reasons I have. Life goes on without you. Trip and fall and get trampled by the crowd that is following behind you. Eventually enough feet walk all over you to flatten you with the pavement. Who stops to help and pick you up in the turmoil that follows that initial fall?

Answers don’t always come easy. One has to learn to read between the lines. Music is the silence between sounds. It is the implication in the words that doesn’t sit right. If there is a problem sometimes there is no way of being able to solve them. It’s hard to accept that sometimes. It is duly noted though.

Marooned on an island amongst a crowd but still alone that human contact is missing. There is a tendency to not connect as connecting leads to pain when separating. It’s as painful as tape pulling out hairs or waxing when being ripped off. A piece of you remains on the sticky surface. This process goes both ways.

I sit here in this caff waiting for my shift. It’s auiet and peaceful but there is this hollow feeling found within. Some laughter filters through from afar but mostly it’s a quiet place as people blankly stare out the window onto the quiet square. People slowly start to filter in in time for work to start. It’s Friday so most are looking forward for what the weekend is about to bring. I’m one of those people too. I don’t want extraneous issues to affect what’s about to happen. I want this next month to be a wonderful time. Yet another transition but also a time to bond so that I won’t be out of touch anymore.