How often have I felt under the weather lately? When I say lately I mean within a reasonable span of time say over the past year or so. Not counting the food poisoning incident this latest cold is the second time. Summertime is the worst time to be feeling like this. I’m getting over it slowly as my body gets rid of the residual remnants of this affliction. 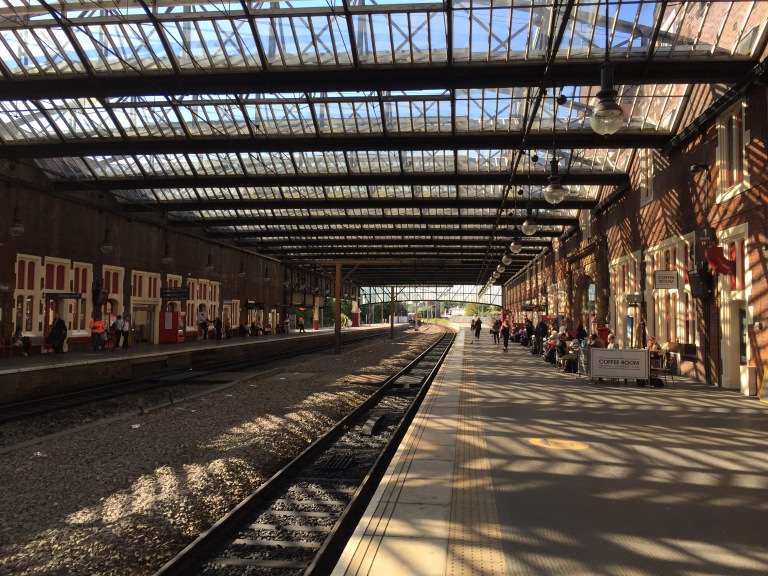 Counting down to this upcoming event has engaged parts of my thinking that seem to go into overdrive. The swirl of thoughts and emotions absorbs into it the various different plots that seem to be happening lately. I continue to work on my project while at the same time preparing and checking all the major requirements for a swell holiday. 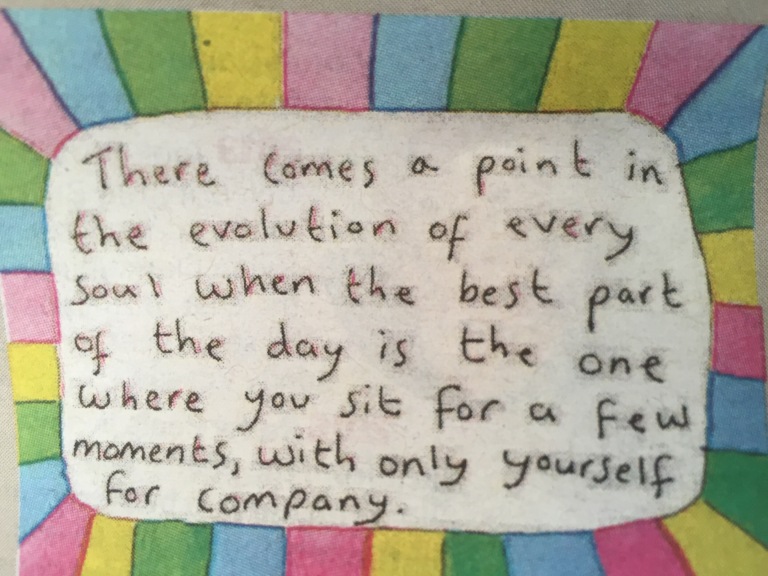 All the hotels are booked and all the major international travel arrangements have been made. What’s left is figuring out which major attractions to go to. Each of the cities on our itinerary have more than enough to keep one busy for more than a few days. It’s about the selection process and about the spirit of discovery. These details I’ll leave for us to discover on the road itself. There are a few places that I think will be best discovered and planned based on how we feel that day. Those things are out there in the future for now there are the practical aspects of condensing my possessions back into the suitcase. There is still a stack of papers that has to be looked through and images mined for my project.

As I listen and watch the news stream through the interwebs the cluster of carnage is unavoidable. It seems to be happening a lot lately. Each event stranger than the last. They say that it shouldn’t be blamed on mental illness as it stigmatizes a larger group and don’t blame religion as these people don’t represent the entirety. They are right but elements of these subjects are present in each of these events to varying degrees. Each event builds on the previous event as it may be a trigger for the next one. Lashing out at civil society for some twisted cause that remains from medieval times. There is no way that modern society will revert back to those days to that hirearchical structure. Society knows it is being threatened but the antidote is not retreat it’s moving forward.

I had a chance to chat with my flatmate again. He was telling me about his situation and how it came to be. Even though he comes from Pakistan he is more western and not quite traditional as would be expected. He was telling me about moving here to the UK to study and eventually falling in love and getting married with a Thai woman. They got married but she left him and took the twins back to Thailand with her. This episode sent him on a tailspin but it allowed him to grow and open up and come to terms with himself and the situation. He has found a new wife and has another child but he thinks about his kids and desires to find them again. He is in a predicament as the reality of his financial situation dictates his immediate choices. He gave me some of his food which was quite tasty and nicely spiced.

Slowly I am starting to feel better. My body is excreting the digested affliction that has hampered my well being over the past few weeks. At work the motivation is to finish on time according to the schedule. Back at the flat the motivation to eat and make me lunch is to have more time for me project. In this way the race to reach Sunday and be packed and ready to go continues. Three more sleeps.