Rising in the morning straight up on my feet even though sleep still calls me and wants me back. A lot of days lately have been this way when the alarm sounds I would just like to turn it off permanently. I’d like to run through a meadow naked and splash in a warm lake on a hot summers day. 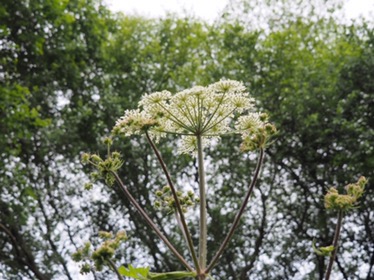 At least that’s what I think I’d like to do. The cold hard reality is slightly different. First of all the weather has turned slightly chilly and being naked in a meadow would only be fun for a while until it would be time to eat and sleep. What I would really like to do is finally move in with Ba(r)be and begin our life together. 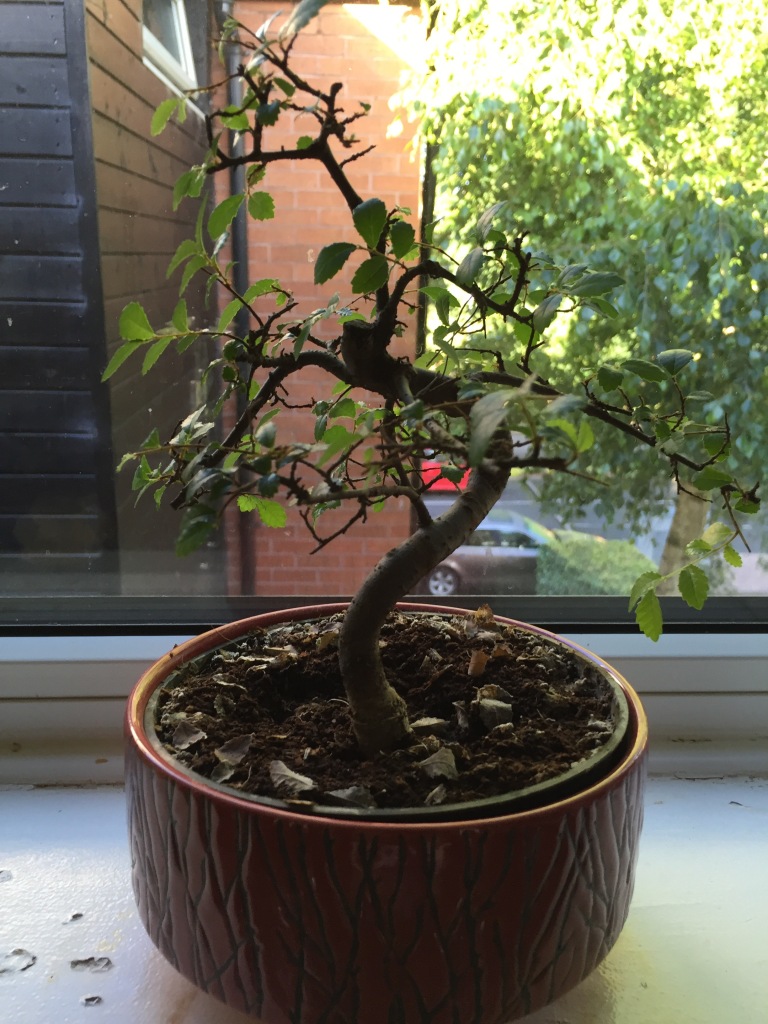 The commute and the isolation and the work itself is finally getting to me. There are structural issues that are beyond my powers to fix and thus I am just floating by counting down to significant dates when significant events are to occur. Dates like Ba(r)be coming over here for a visit and us going on holidays together. These events are naturally falling into place as we together formulate our lives around each other.

Ba(r)be has moved out of the olde flat. It was a bit of an emotional parting as so much of her life came together inside of it. I too have felt something of an emotional ping as I spent many many years there myself before she moved in there. She replaced me on the lease kind of like passing a baton along a relay race. It’ll always be the place where we bonded after all these years searching for each other.

Sometimes the thing that you’re looking for is right there under your nose you just have to open your eyes and see it.

There was an article that I read yesterday that on the surface I completely agreed with but underneath it troubled me. It made me think about my own behaviors throughout the years all the way up to this present time. Have I been bored too long? Are my habitual behaviors engrained due to the consumerist drive that has been hoisted upon me unwittingly? Is there any satisfaction in it?

Our society operates in a much different way than it used to. People are bored because they don’t have to fight for survival like they used to. This is possible because of our 24/7 operation. It allowed us to be much more productive. It would be nice if we didn’t have to work in dreary jobs or if there was something better to do than endlessly scrolling through a social media feed. As this is all still in its infancy there is a lot of evolution still left to go. What this social media is will change and evolve into something more as time progresses.

Video and moving pictures are what the advertisers want. It’s because it takes time to view what is happening. It takes your attention for a while. It prevents you from focusing on other tasks. Those commercial breaks. That flashing button.

That distraction takes your focus away from what’s on your mind. Maybe they are difficult thoughts. Maybe it’s good to not think about them for a while.

The article made me think about the last few months in light of what it said. Have I been distracted and used technology to distance myself from my perdicament? In many ways the firm answer would have to be no. Although the phone is held in my hands for many hours of the day it has a purpose. The vast majority of these words have been written through it. So much of what I read has been shown in it. This consumer product has become integrated into my life quite deeply.

Lately I’ve been thinking about the digital as I manually remove various squares and rectangles of images. These I see becoming integrated into some giant collage and each image inserted into a place based on its color and degree of lightness. It is not a new idea and not generally easy to do manually but it keeps me occupied and it gives me a sense of  purpose. It helps to clear my mind instead of becoming absorbed into some other frivolous activity. By clearing the mind what has to be done by me becomes clearer.

So each day as I wait to start my shift in this caff and watch the goings on typing I think about this time. This time that was a bit more focused in the beginning but now has become slightly diluted by anticipation of Ba(r)be’s arrival and our travels. In these quieter moments half asleep and half awake and kind of surreal in the sense of the repetitive nature of a work week I ponder and express.

What I’ve come to realize is that all these travels and wondering a have done wonders for me. Even though I live a meager existence as I try to contain myself to minimal consumption I’ve grown a lot. We never stop growing and learning. There is no line somewhere in time along the life path that has a sign saying you have now matured and there is nothing more to learn. Life seems to begin every day when waking. It builds on the previous day’s accomplishments and failures and continues on. 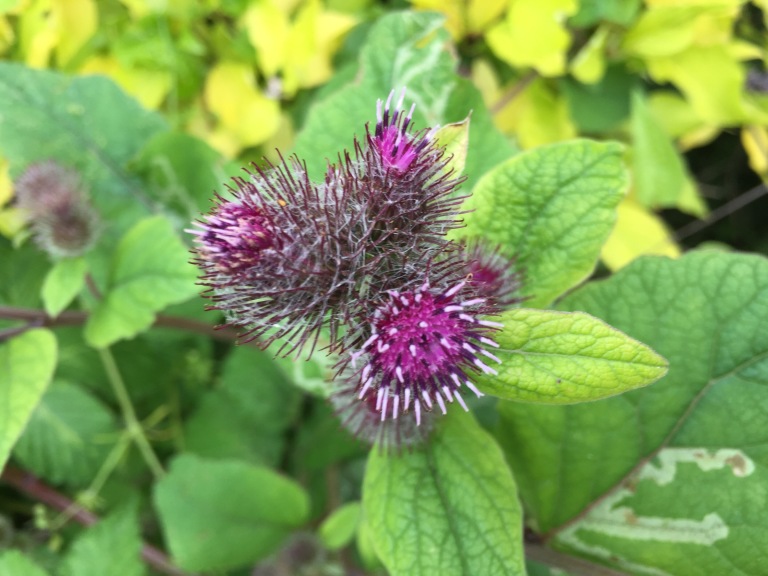 Some of my limited idle time has been spent on tracking my diet and that has shown a change in my physique. There was a memory I shared from six years ago on fb and I look at myself then standing in from of the arc de triomphe as a much larger man. I’m three quarters of that man now but more mature and in a better place mentally. It was good to do what I did back then as it ignited the adventurer that was losing himself in the daily drudgery that modern society requires. 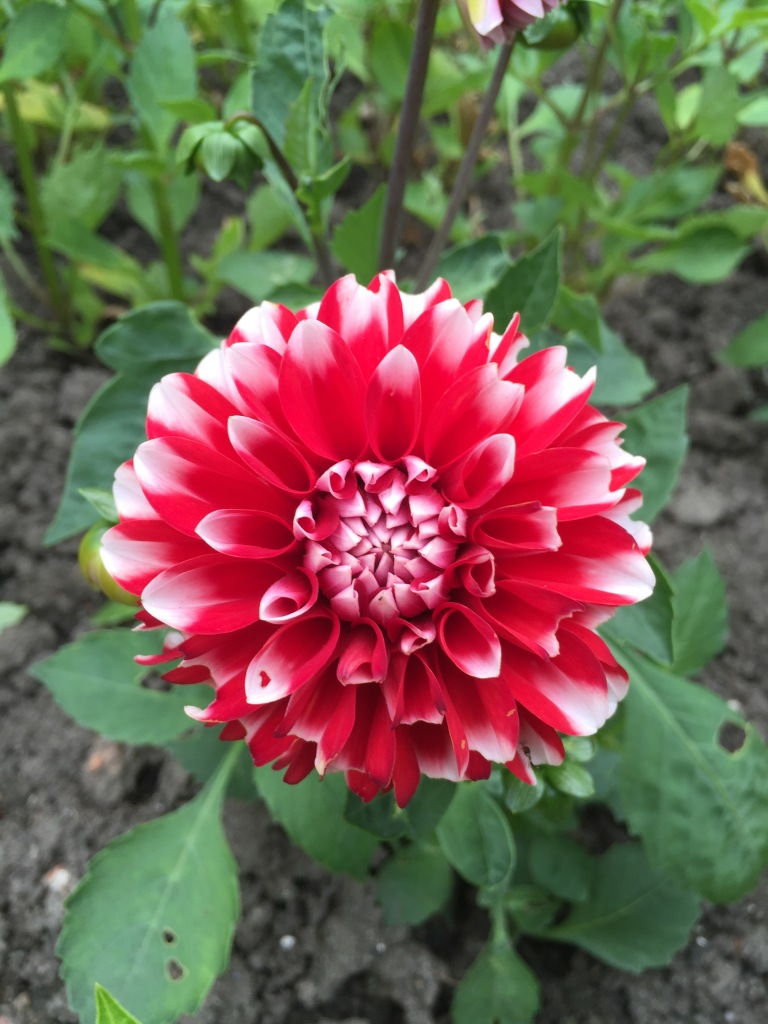 As I said earlier modern society needs us to adapt to the structure that has formed but we also need to bend it to our will as well. As recent history shows relying on the political and ruling class to make wise decisions on our behalf isn’t wise. As individuals we have to make our own route to our destinations whatever they may be. However if we all abandon society there won’t be any society left. Our goal should be to live in a civil and just society where we both have an opportunity to contribute and take what’s needed for our lives. There is enough to go around.