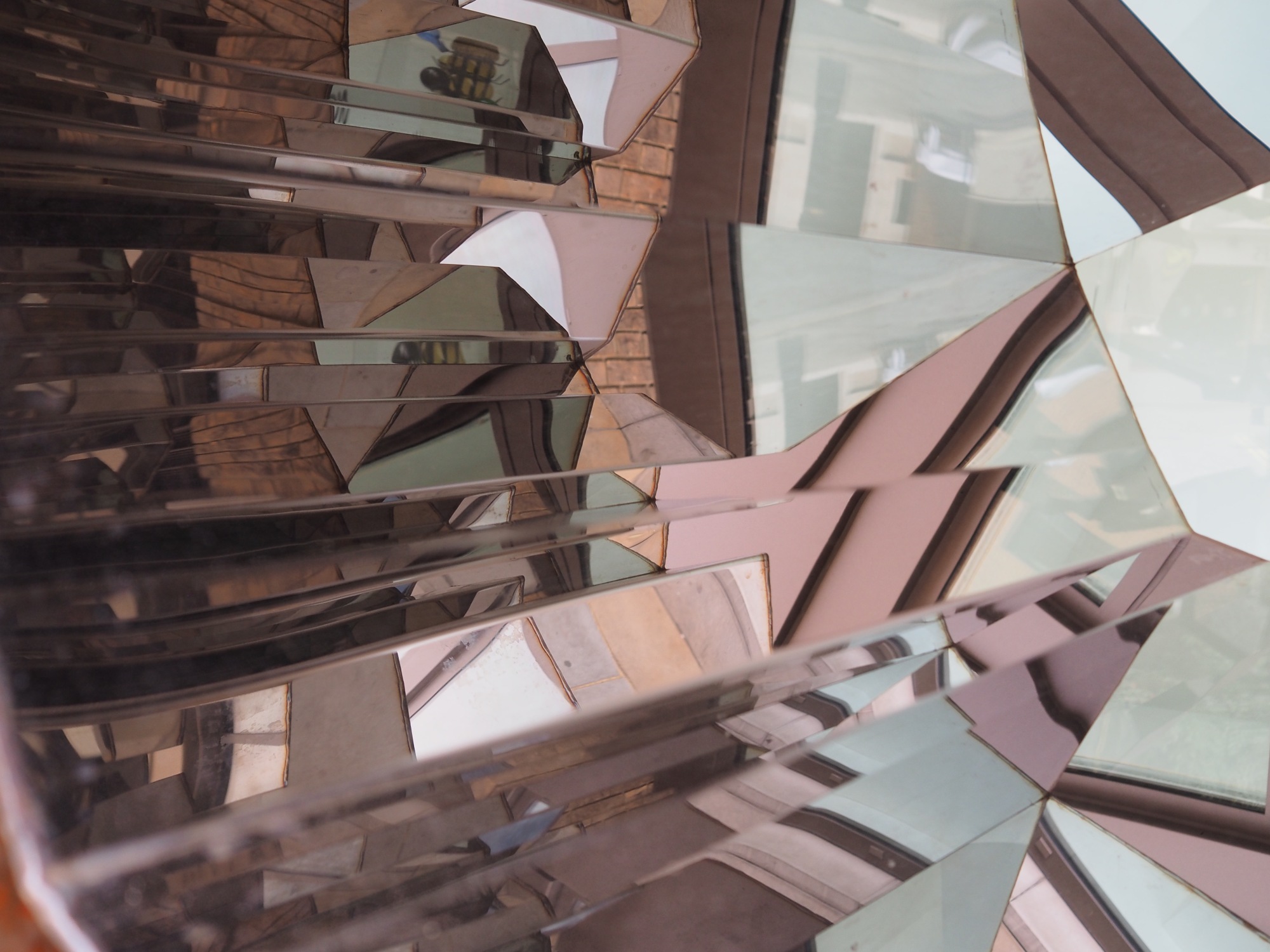 It feels like some kind of a prolonged hangover. Last nights football game involving England and Iceland kind of sealed the deal. This great nation unable to beat a small country’s team made up of players who are relatively unknown. There is some kind of strange irony there.

What now as the fall out implodes the upper echelons of the political class. The finger pointing begun in earnest as soon as the results were known. Since the unthinkable happened no one thought as to what would happen if the result went the way it did. The mighty have fallen and they are making way for the new saplings to grow into the space left behind in the canopy.

There is this strange atmosphere all around. This initial panic that is evident in the markets will continue until some sort of semblance of order is restored. The ship has lost its engine and is just drifting like a giant iceberg out there in the ocean. The people have spoken.

From my cursory impression of the day’s developments some insights can be gleaned from the impressions of some columnists. One retraced the steps of some workers in the early eighties as they marched from Liverpool to Trafalgar Square in London to present Thatcher with some sort of petition. At the time it was the height of the great de-industrialization. Many industries including mining were being dismantled leading to massive amounts of unemployment. The areas affected were the same areas that voted to Leave the union. Those areas have never recovered.

Nostalgia for a magical time in the past when it was all good fueled some of the vote. That nostalgia seeks to erase the changes that have happened since that time. It seems to want to remove the people that have moved in all those foreigners that have taken away the jobs. It’s too difficult to compete with their prices and their hard work. It too hard to achieve their skills and talent to fill that good paying job that some company has available.

Xenophobia the dislike of people from other countries. It has been noted in the press that there has been an increase in the amount of incidents involving hatred projected on anyone who is not British. What does that mean though? There has been an increase of speech directed at people that are from foreign lands. They say things like “it is time for you to leave.” It is as if the vote has empowered those that hold these views to come out of the woodwork and project their prejudice.

Incidents of prejudice happen all the time but in this charged atmosphere they take on a more significant meaning. It doesn’t help that there is no strong leadership at the top to hold the fabric of society together. No one has emerged yet to take the reigns. As resilient as Britain is this result will cost quite a lot in the coming years. The leader that will be chosen is increasingly looking like it will be the former mayor of London the man who lead the campaign to Leave.

The mood has changed in this country. That bravado that propelled the disenfranchised and embued them with swagger has been deflated. Just like the English side that lost to a bunch of people from a small island nation in the middle of the Atlantic. Not to take away anything from Iceland but it was the English side that didn’t show the hunger to win. It’s as if they were spooked.

The uncertainty remains and hangs over everybody like the clouds that sputter and shower us with rain. Article 50 the clause that instigates the separation procedure hasn’t been triggered yet. There isn’t anyone leading the country now. The PM is just there keeping the seat warm for the next one in line. Who will take the responsibility for arguably the most important negotiations to take place in anyone’s memory? The leaders of the Leave campaign have kept quiet. The country is divided along many different lines within parties, between generations, geographically and within families. It’s become or will become a disunited kingdom.

Why am I saying all of this? I’m trying to write down and record how I think and feel with all of this happening around me. It kind of makes me feel sad that this has happened. The people of this country are mostly good and they want the best for themselves. That is only natural as each country is like that. It prides itself on its international reach and diplomatic touch. Things just sound better when they say it. They have a pragmatic touch that some other European countries lack and that have been a valuable member of the European Union.

The young mourn the loss of being able to move freely from one country to another. Their dreams of living abroad dashed and their future plans crushed in this uncertainty. People will still get into this country. Migration won’t stop. The barriers will be raised a bit higher. Just a bump on the road.

Why am I writing this down? Because in some sense I can feel the mood. A societal empathy of some sort has descended over me. There is a rational objectivity that also tries to intervene