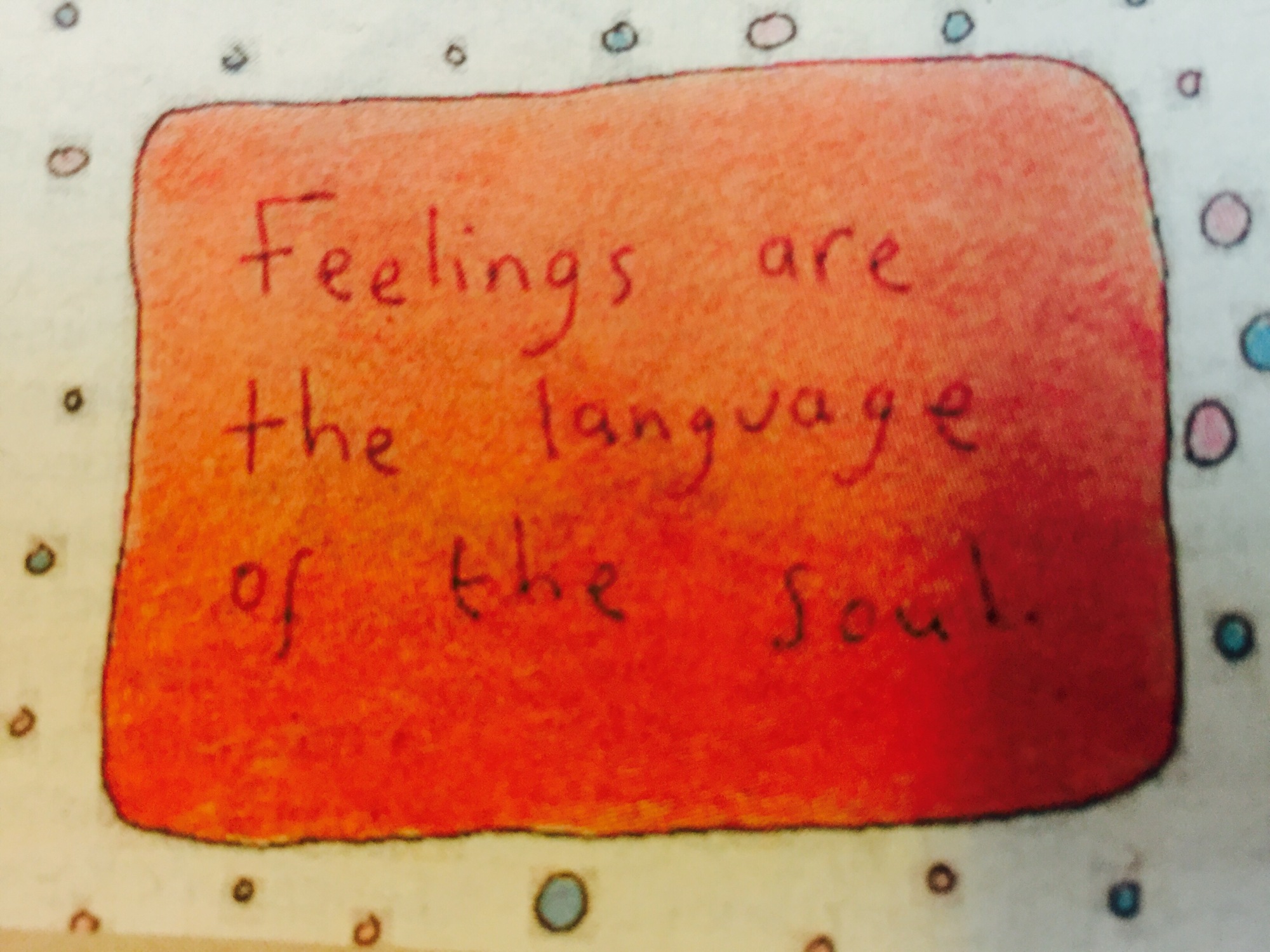 The song and melody wondered into my consciousness with its thoughtful simple composition. The lyrics so simple and plain speak of a time that seems far far away from the current state of affairs. We don’t have the time to imagine a better world right now when we are inundated with the folly and strife that surrounds us.

As summertime approaches and decisions have to be made. As there are cultural events that call out for our attendance or at least time to sit and watch. Kids are running around and they have to be watched. The train is late and my appointment’s coming up. I gotta do that thing I promised then there is that other thing… And on and on it goes.

It seemed so simple then. The black and white color scheme imbues a kind of nostalgia to that time. It wasn’t simple then and it isn’t simple now. It’s a comlplicated path to peace but that is not being talked about now. Hence the conspiracies and the rhetoric regarding meetings behind closed doors. They pick up all the bits that fit their viewpoint but don’t consider the ones that don’t.

The anxiety and that uneasy feeling doesn’t come from reality and the everyday. It comes from the infusion of uncertainty in order to unbalance the way things work. The subtle withdrawals of capital that has been routine has lead to deficits that need immediate attention. In a relative world there is no right and wrong just rationalization. The outside observer is drowned in a sea of voices and only the one on the podium has the amplification to point in a particular direction.

Rationalization in this instance has a bad connotation as its been bastardized by illogical thought. Preconceived notions have to be marginalized in order to bring things into a more acceptable point. I still imagine a better world. I still have the time to think about an idylyc existence free to move wherever without fear. It’s not that bad on this planet at least not for me at this time. If we are to have good dominate we have to spread it around especially in those regions that right now suffer from the atrocities of war and conflict. Our leaders need to step up.

One thought on “Imagine”

Leave a Reply to Woman Working With Words Cancel reply