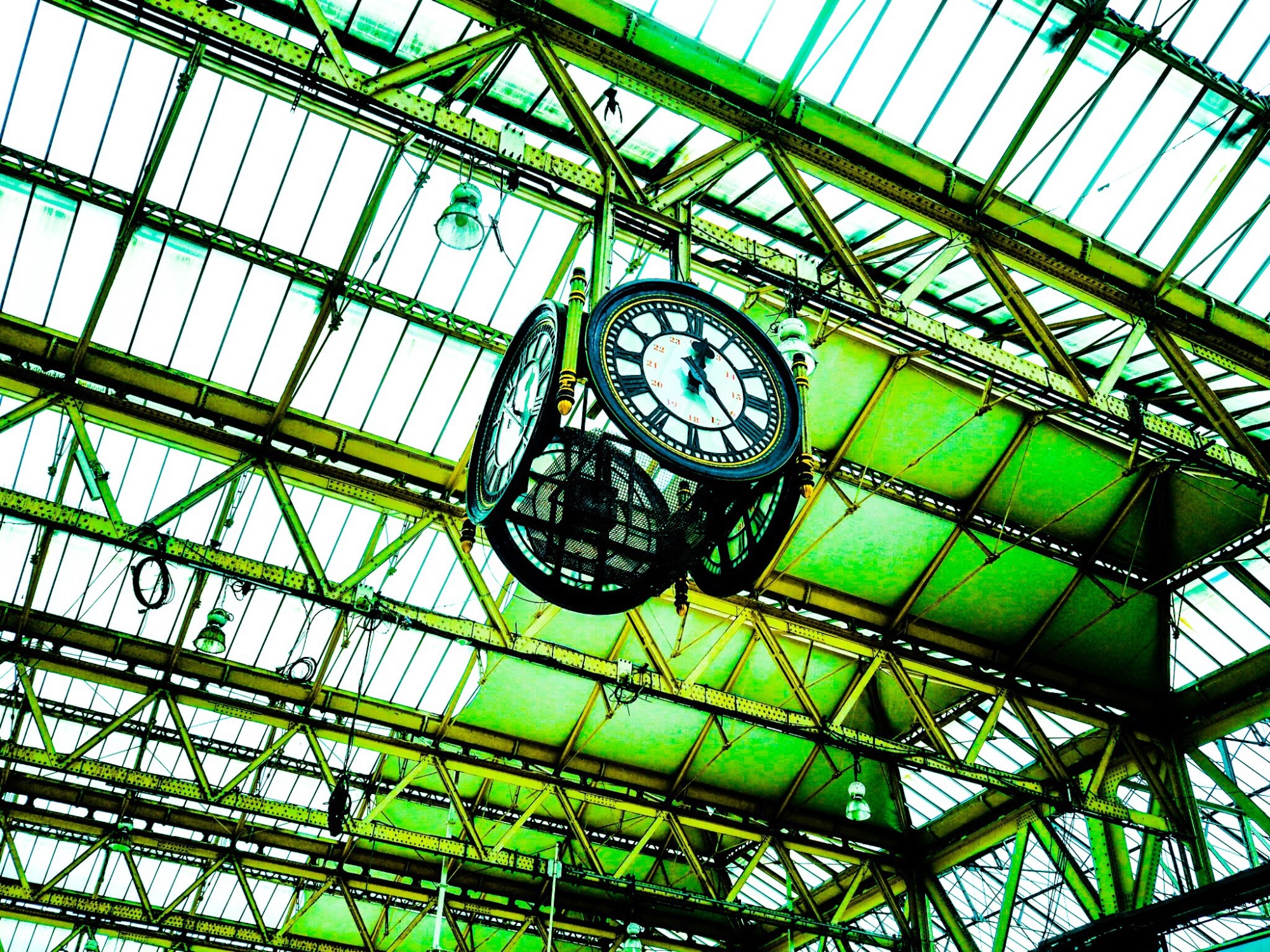 What better way to celebrate than by being in transit? There are things that I can take care of much easier in London than I can anywhere else where I am. Add to that the opportunity to visit Rita and see the new life that she and Jaco have brought into the world.

It didn’t quite hit me until we were talking about our reunion that the date popped out. June eleventh four years ago was when I set off from Vancouver for London for the first time. I had never been to London previously although I had travelled Europe a few years earlier. My life in Vancouver had hit a bit of a wall. There were places and things that by that point I had never visited. Things that I had not experienced and still wanted to.

Have I done all the things that I wanted to? All of them no, but a great deal many others that I had never thought about. Anniversaries are a waypoints along the timeline corresponding to significant events. It’s not good to dwell on the past however it is good to acknowledge its passage and examine the positives and negatives associated with the passage of time.

Four years since arriving by plane I arrive on a train. Four years ago heavy rain and dark grey skies greeted me. I had the same giant red suitcase with me that I struggled with up and down the narrow stairs of the underground. On the plane ride over I didn’t have a chance to sleep and I was exhausted which lead to a massive amounts of confusion navigating to my hotel room near Earls Court. In those first few days I had to find a flat to live in as well as open up a bank account. 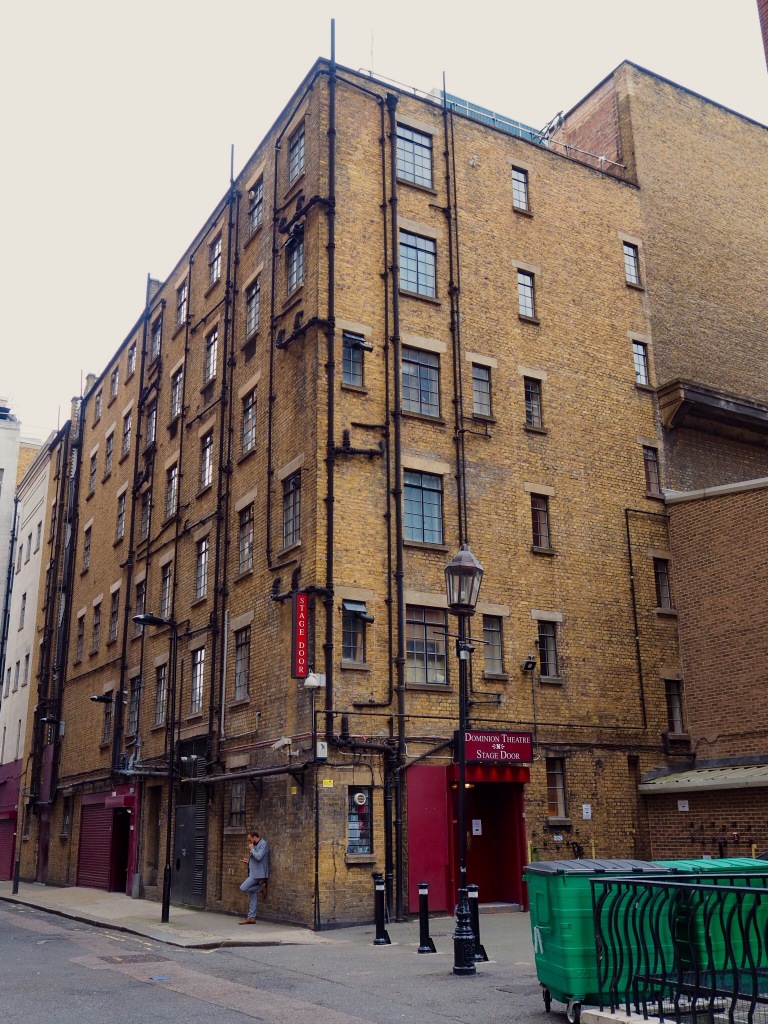 I searched massively online before leaving. I had an idea of what I was getting myself into. The first place I looked at had all the things that I was looking for. I had to pay my rent weekly and learned that I was going to get paid once a month. Still something unique to the UK in my experience. The first year in the UK in London was really tough. I was going to give up living here and move back. Joe convinced me to stay and helped me with securing my first agency that would lead to a more profitable line of work. Rita was my neighbor. She moved into the room next to mine in the flat share a few months after I did. Slowly we became friends. Or the rest is history they say. 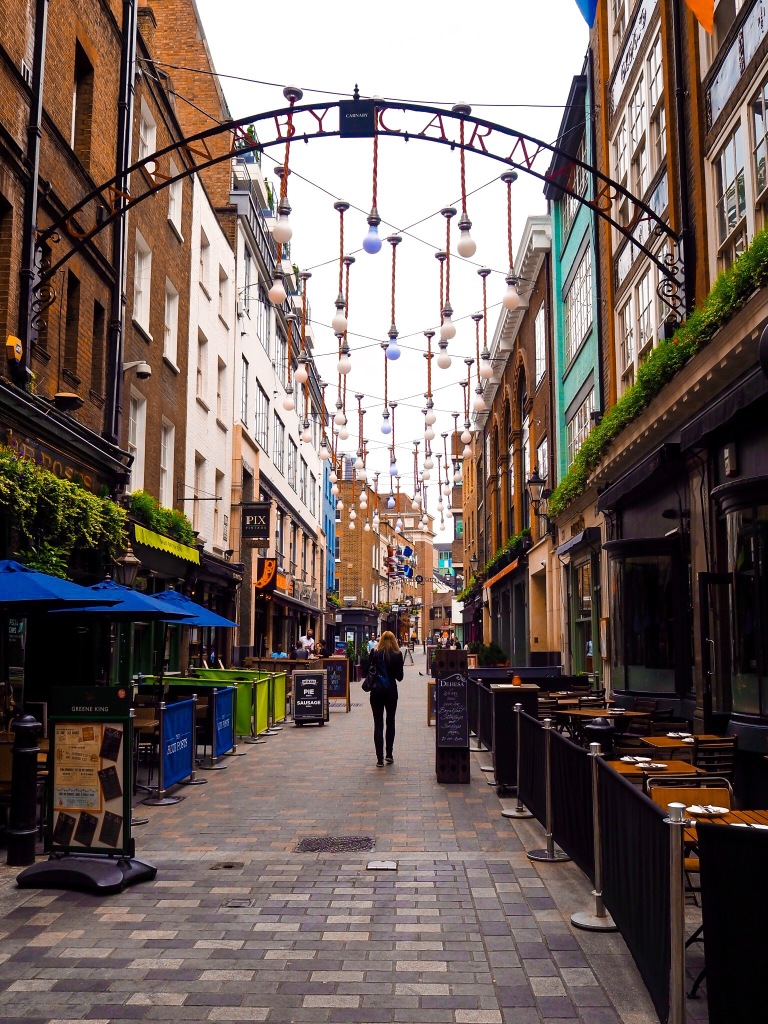 Being on the road helps you discover who you are. You are not in the comfortable bubble that develops as you mature immediately after birth. If you don’t venture out how will you know your strengths and weaknesses. How will you know what the world is really like if you don’t expose your senses to a different geography? Mind you it’s not for everyone and not everyone wants to or can for one reason or another. It’s important to see if you can figure out what life is like based in your own abilities. Without relying on constant assistance although that sometimes helps. You get assistance from people that you encounter and you also offer assistance to those that you encounter. There is always more insight when you help without being used or taken advantage of.

Anyways, my itinerary for London developed into a much more involved trip than anticipated. There is a better selection of shops in London catering to every style and whim imaginable. London has a certain style and panache holding a “world class city” designation. This allows it to draw a diverse range of novel and unique concepts, ideas, and people to its borders more so than the rest of the country. London is sometimes seen as a black hole where due to its gravity the majority of capital flows in order to be swallowed and digested into something new.

I arrived at Rita’s after walking through the city visiting the shops that I had plans on visiting. I found exactly what I was looking for and abstained from buying anything more. Money has been tight lately as funds go towards paying things off. Rita welcomed me with a smile and proudly lead me to where Jaco and his son were watching Lily sleep. Such a little thing, so new so fragile and precious. They are certainly happy parents proud of this addition to their lives. The household was busy with activity as the baby needed changing and feeding. She was quiet when held by her mommy. We talked about her birth and the difficulties associated with the event. Modern medicine has ensured that there is a greater survival rate than there used to be back in the day. I’m happy for them and it seems like it’s time for a family of my own. This life that I have lived over the past few years is not conducive to that. When I see my friends’ children it makes me realize that. 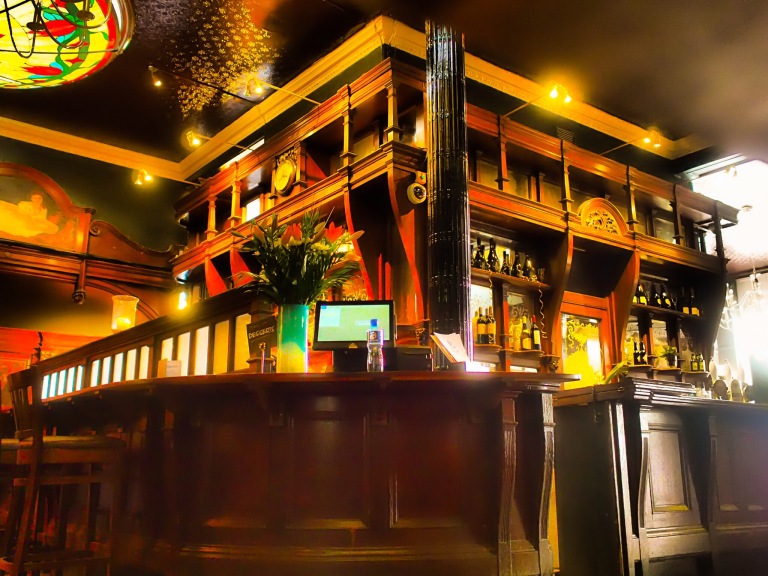 From Rita’s it was back on the train to meet up with Joe for a quick pint or two. We haven’t seen each other for a couple of months. Essentially since the last time I was in London. We had a quick catch up and they admonished me for not RSVPing his birthday invitation. Gulnara and their little one came to the Falcon with Joe. We had a table in the dining area of this old pub. Having lived not too far from here during my stay in London I patronized this place more than a few times. There is something about the location that adds to its appeal as it’s close to Clapham Junction. They asked me to photograph Joe’s fortieth. I gladly accepted.

When they say that it’s harder to make friends when you’re older I don’t understand why sometimes. Was it really easier when you were younger? Are those friends from before no longer friends? The friends that I made over the past four years are all good people that developed into friendships over the past four years. I’m lucky and greatful that these things have happened. Although there were hard times somehow things kind of fell into place. Maybe when Bill Clinton said “Ali was the only man that I knew who was a free man in his faith” it meant that he believed that it will be alright. That the foundations will hold as the dream is realized. I am conscious however of the fact that there is still a lot of actualization to go the shelter needs a roof for that realization to happen. Not just physically but emotionally too. Friends were there to help keep the project going. 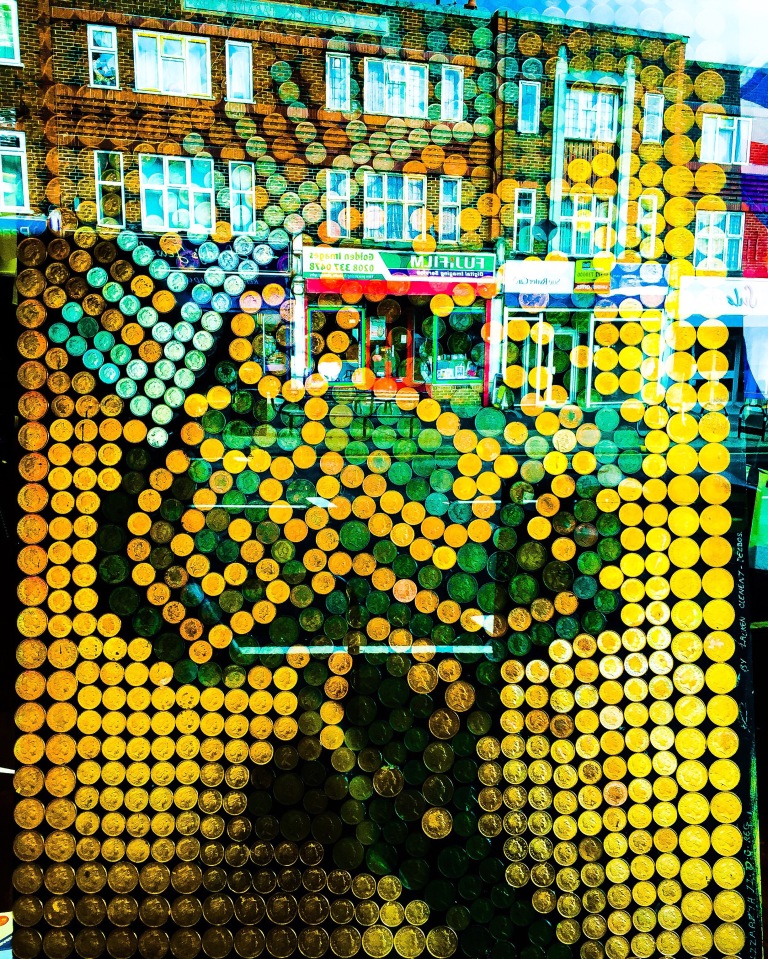 The ride back seemed longer than the ride in. Words slightly slurred and came out at a snails pace. Maybe it’s because I see it as some kind of momentous occasion this four years on the road. This is my own six-eleven. For me it represents a turning point. When I left there was no turning back. Why would there be? The problem in the beginning was always financial. I was in a good spot and then fell back again. Yo-yo financing kind of like a bad diet. I have learned but mathematically I know what it’s going to be like. I am cautiously optimistic and that is the best place to be. The work invested into making things work should not be frowned upon but embraced. A lot can be gained from that investment of effort to make things easier in the long run. This is the approach I’m choosing to make in anticipation for what is to come. 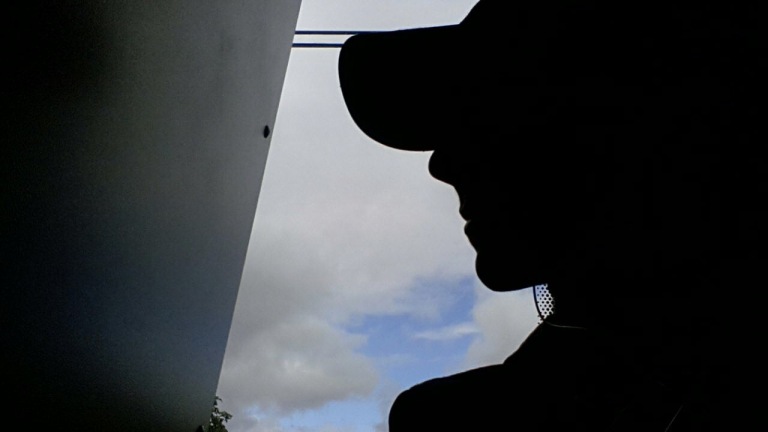