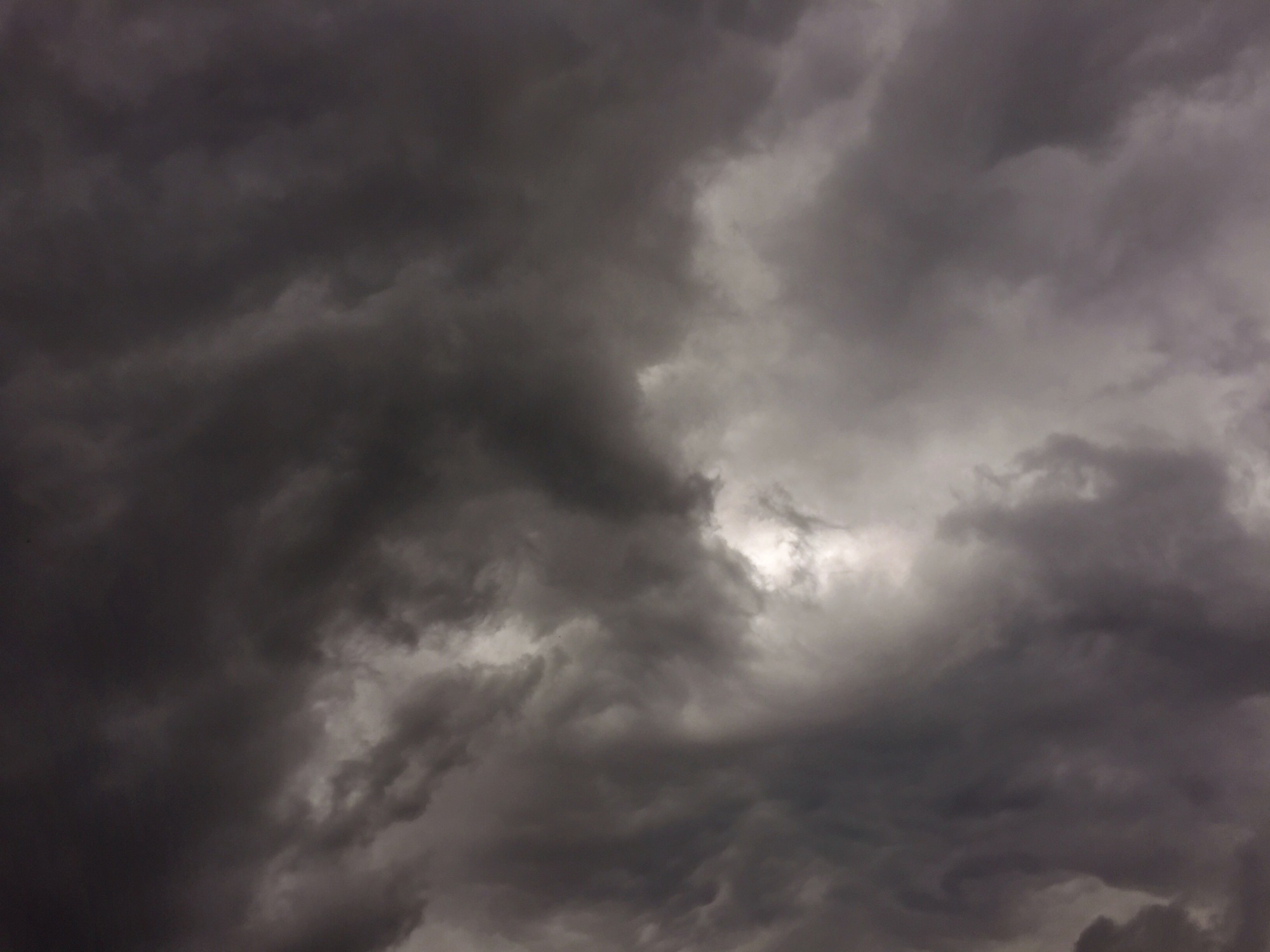 We finally reached the end of the week. It’s been a bit of a slog lately but at least the activity distracts from thinking about time. Daily rhythms have settled in and become an integral part inside and outside of work. The regularity hits me when I wake up and notice that the alarm is about to go off in five minutes. I don’t let that happen.

Regular rhythms and patterns are what we discover when we are getting to know a place or a person and now machines. If I press this this happens or at this time this needs to be done. People respond to how you carry yourself and respond not only in kind but also with respect to what they experienced during their previous encounters with individuals. That’s what we learn about them as their stories have tragedy and comedy that are either appealing or repulsive. How else would one make friends or find a partner, find a job, find an employee or buy something from a particular place time and time again. Sometimes there is no choice in who you have around you as circumstances dictate that you have few alternatives. That doesn’t stop you from noticing especially when paying attention to this dynamic.

The day wasn’t going according to schedule for one reason or another. I was told to fit someone in who had diverse needs. They were a friendly individual. They were sent here for a scan because the MRI was a bit overwhelming for them. I don’t know how much I should believe of their story. They had an injury as a youth and now in later life this injury is compounded by a probable stroke but it’s hard to prove that if there isn’t any proof in the form of imaging. They tolerated this scan a lot better especially after conversing with them and recognizing the pattern of observable behaviors.

There was another problem. My colleagues were unable to find an ECG tracing on a patient. Earlier a different system had problems communicating between the scanner and the operating computer. Fixing it delayed that room. All of these things compounded together in the morning. There was a bit of exasperation and frustration but since it was Friday there was a bit of calmness as well. I offered to try to find a tracing if someone would watch this patient of mine. Their condition made them fidgety and they had some pains that might lead to some managing.

They were all standing around and parted to make way for my entrance. I was like “let me try” and walked up to the patient now sitting down.

“Sir, do you mind if I have a look and try to find your heart rhythm?”

Often when I can’t find a tracing on someone I joke that the machine is telling me that they are not alive. Saying it in a deadpan kind of tone within the context of a wider conversation that we have been having regarding their test usually elicits some laughter. This time I didn’t say that but I asked him to stand closer to me and positioned the ECG stickies in a tighter configuration around the heart and attached the three leads. Everyone turned to have a look at the screen. The line was flat and then a wave developed and there was a joyous feeling as it settled into a pattern behind the R-wave formed by each heartbeat.

There was some banter and questions about how did I do that. There were a few people in the room and the control room as they discussed what to do before I showed up. They laughed and then they started to call me the “camera whisperer” as I’ve stepped in a few times to fix some problems. I even got a high five as I walked out and went back to my control room. Laughter filled my colleagues faces and we continued along. It felt good to come through at that point in time. It felt like being a champ.

The day continued at a brisk pace. It was important to be efficient so that they wouldn’t have to stay late on a Friday night. After all the delays by the end of the day they were only fifteen minutes behind. There is no direct contact with the outside world in this department and as I walked out into the corridor it looked dark and ominous outside. They have been forecasting rain all week and the periods at which it did fall I was safely inside. This time I’m on my way home and the bus stop has no shelter. There were a few tense minutes before the bus and the rain came. They synchronistically arrived together but in the meantime the shape and pattern of the clouds held my fascination between our morning/afternoon greetings with Ba(r)bē.

The Euro Cup is starting today in France. Amidst the chaos, tragedy, and disasters that have befallen that country they are hoping that the spirit of Football will lift the country’s spirits. After dinner I settled on watching some of the lead up to the game before having a conversation with Ba(r)bē. I relayed much of what I said here to her and much of our chat was spent laughing at some silliness or another. She has limited time as she is on her lunch break and when we finished our chat I managed to finish watching the game between France and Romania. France scored a goal in the dying seconds of the match securing a 2-1 win.

There was another event happening in the world Mohammed Ali’s memorial. This was a public event that had many famous people give speeches. From what I gather he chose these speakers to say a few words. This event was live streamed all over the world. I only watched a few of the speakers Billy Crystal and Bill Clinton. The feed on the news channel was interspersed with an actual news broadcast. They spoke very eloquently about the kind of impact Mohammed had on their lives. Billy Crystal’s career essentially started on the day that he met Mohammed Ali. Circumstances that he relayed found him at some dinner where he was going to do a routine which was based on his impersonation of Mohammed Ali. This was at the height of Mohammed’s boxing career. He spoke of the impact that Mohammed’s objection to fighting overseas had on him. He spoke of the many laughs they shared together.

Bill Clinton came up and said “what else is there to say?” Before launching into his thoughts about what Mohammed represented to him. He also spoke of how Mohammed and he shared laughter at the many times that they interacted with each other. He said that Mohammed was a “free man in his faith” and that he was a man who realized early on in his life what is it that he wanted and that he wouldn’t accept that his starting point was of any deterrence to it’s achievement. He was a man who accepted the consequences of living according to his principles. The way he carried on had a profound effect on all of the people that spoke about him. His effect on society was greater outside the ring than it was inside even though his achievements inside the ring were profound. I found the speeches moving and funny at the same time in keeping with the life he had.