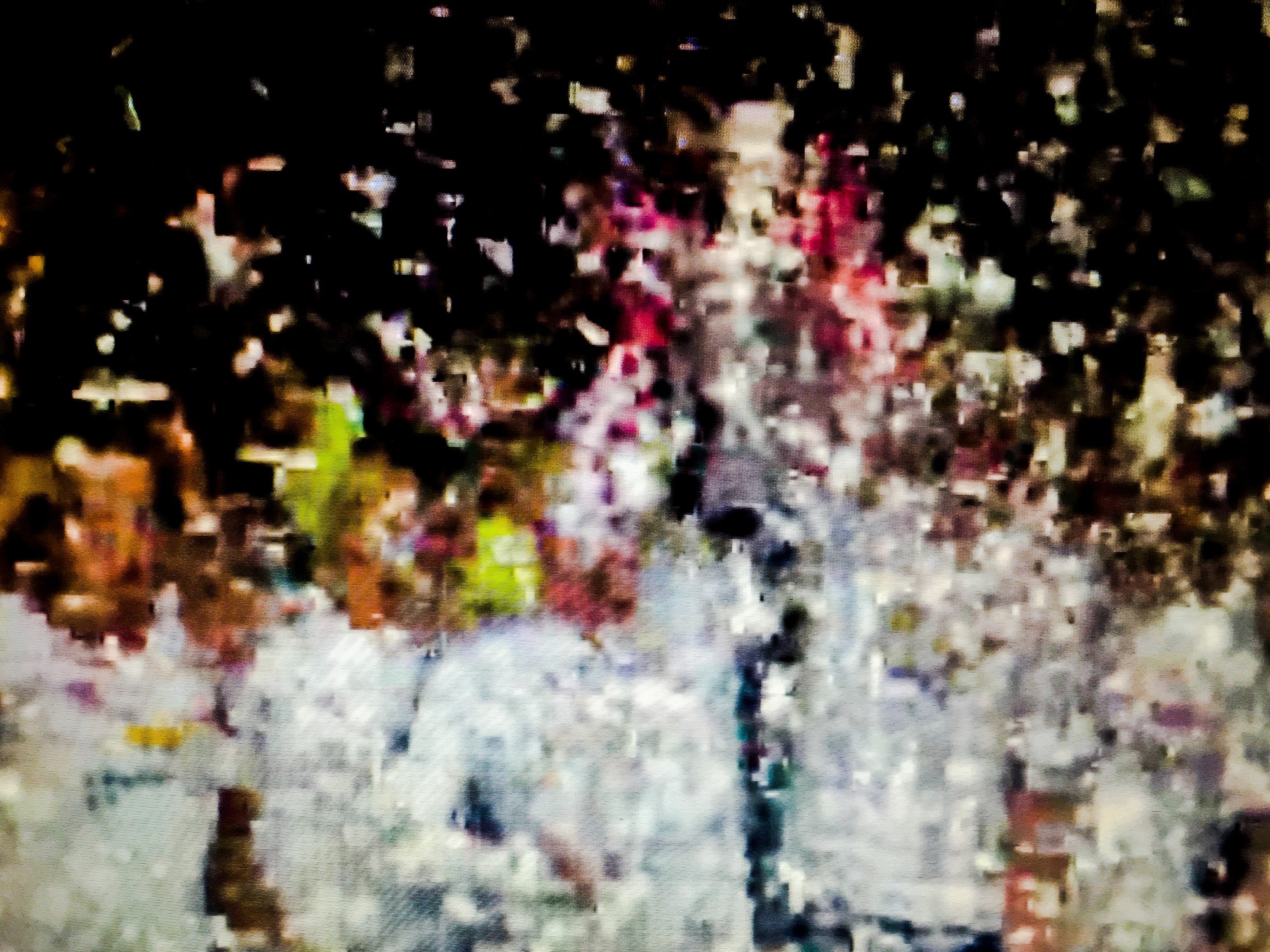 It’s not often that I sit down and watch a sporting event. Not much to do lately since I’m trying to live frugally. Today two teams squared off for the chance to grab the FA Cup and loft it high over their heads. It’s been played for 134 times so far. Today’s match will be the 135th. That’s a lot of times.

The season begins with 736 different teams from all over England belonging to the Football Association. Teams from small towns as well as big professional teams compete in this tournament. Today Crystal Palace will face off against Manchester United. The lead up to the match presented an edited version of the season demonstrating how each of these sides progressed through each round.

When I first got to the UK it took me a while to figure out the structure of the Leagues. Membership is much more fluid with teams regularly relegated from each level. This creates drama not only at the top but also at the bottom of League Tables. Competition can be fierce.

The FA cup is kind of a quaint trophy. It is a coveted piece of “silverware” depending on where you stand on the totem pole of prestige. Crystal Palace has never won the trophy and the last time they played for it it was against Manchester United. The current manager of the team played on that team and in the interview before the game seemed a bit emotional.

That game twenty six years ago was controversial. A player came off the bench and emphatically tied it and then scored the go ahead goal. Man Utd came back to tie it and then in the replay won the cup. The drama and emotion lives on in the history of the club and these themes seem to be playing on in today’s fixture. There was talk of the decision a coach has to make regarding the starting line up. There was emotion in the players as shown in the little vignette in the build up about one player with Crystal Palace who grew up not far from Wembley where this match is to take place.

It’s just a game but for the players and fans it means something. It means that there is something to celebrate. Like the Manchester fan who came to watch the final game last week only to be denied the chance to finally see his favorite team play. There was an evacuation of the stadium and a controlled explosion to deactivate the device. It was left behind by a security contractor while they were performing some kind of test earlier in the week. The fan came from Sierra Leone and his story stirred some Manchester Supporters to get him tickets to the replay of the game on Tuesday and tickets to the FA Cup final game. His face was extatic before the match as they were interviewing him.

The match was delayed a little by a fault with the unfurling of the flag over the pitch. The blimp over top of the stadium showed how problematic it seemed to be. This flag or banner more precisely was purely for the visuals beamed around the world. I’m sure that there was a lot of money placed on this game so there was a lot of interest all over the world. Or so they say. The singer missed her queue to begin singing “God Save the Queen”. My feed kept having deja vu moments.

When a big club faces a smaller club one expects a natural dominance to develop. In this game Manchester controlled possession roughly three quarters of the time. Crystal Palace concentrated the majority of its players in a defensive position making it difficult for Man Utd to break through. Up front Crystal Palace had two quick strikers one of whom had a quick whistle blown after being tackled. He would have had advantage of play and could have possibly scored. The commentators agreed that the whistle was blown a bit quickly. It happened again before half time.

Crystal Palace went into half time with the game drawn at nil-nil. Even though they lacked dominance with possession they looked more dangerous up to this point and had a few calls go against them. Man Utd had scoring chances of their own but they couldn’t effectively penetrate the defence. They also had a few yellow cards scattered around. One for that bad call earlier in the match.

As the teams returned to the pitch and resumed play more of the same pattern developed. Man Utd dominated possession but Crystal Palace kept going for the Hail Mary. The rough play continued with more yellow cards for United. In the seventieth minute Crystal Palace made a substitution. They fielded the player who so wanted to play but was left off the starting line up. His energy electrified the game and within a short period of time after a cross from the other side of the box found the ball at his feet and made an emphatic strike kicking the ball into the net.

The player off the bench gives his team the lead. The story and drama continues. Crystal Palace supporters who are the more vocal and  fervent fans in the stands jump in celebration and joyous singing. How will Man Utd respond? Leave it up to their capita in to dribble the ball from midfield all the way down to the penalty box and cross the ball to a teammate who leaves it for another and he makes no mistake about it. Man Utd tie the game three minutes after falling behind.

The remaining minutes in regulation time are more tense with each possession counting for more. Attempts at the net are blocked or miss their target and the game heads for extra time.

Each period of extra time is fifteen minutes and there are two of them. If this doesn’t resolve anything then we head into a penalty shoot out. A young player from Man Utd is substituted due to an injury sustained after a collision as he tried to penetrate the defence. His vitality and creativity as a young bright talent was replaced by another. Soon each side used up all of their substitutions. In the second half after a somewhat sloppy play a Man Utd player received a second yellow card. Crystal Palace tried their olde Hail Mary routine and it almost worked. Down to ten men the game’s intensity increased dramatically. You could see it by the activity on the sidelines and the faces of the supporters whose faces were flashed onscreen ocasionally. A play develops in the Crystal Palace end with Man Utd pressing even with their reduced number. The ball bounces off a deflection toward the newly substituted striker who kicks it before it even hits the ground. The powerful kick sails into the back of the net sealing the victory. There are a few minutes left for Crystal Palace to equalize but their chances miss the target and Man Utd control the clock until the final whistle.

The Prince of Wales is on hand to hand out the medals and the trophy. A jubilant Manchester United team hoist it high into the air a small consolation to an otherwise disappointing season. As I watched and read the news a bulletin appears informing everyone of the rumor that the Man Utd coach will be replaced by another personality manager. In this high stakes world of professional sports a championship like this is not enough. Not qualifying for the Champions League was the final straw.

These sports stories will continue. Various threads firming the rich tapestry that serves as a distraction and escape from the everyday. The Olympics are coming as well as the Euro Cup where European Nations face off against each other for nationalistic bragging rights. This year the competition will be played out in France and it will start in three weeks.