As I examine my daily routine I am conscious of attitude upon my enjoyment of everyday life. Happiness is expressed outwardly through facial expressions. Famously it is said that it takes more  muscles to frown than it does to smile. Smiling then is easier on the face and the overall energetic output than frowning. It has also been said that simply smiling for no reason whatsoever induces a chemical cascade within the brain that lifts the mood toward a more positive level. I like to joke around and often I use humor to reduce anxiety that people that I encounter have.

Their anxiety comes not from the test itself but from what the test is going to show. Some have anxieties about the test however, for whatever reason they feel uncomfortable in an enclosed space. There are only a few minutes in order to built up a rapport with them. When they say something and my mind comes up with something and it’s funny a lot of times. When there is a slow patient often with a cane or some other such device as I bind their feet together I tell them “it’s so you don’t run away, I saw how fast you were.” A lot of the time it elicits at least a chuckle from the audience. 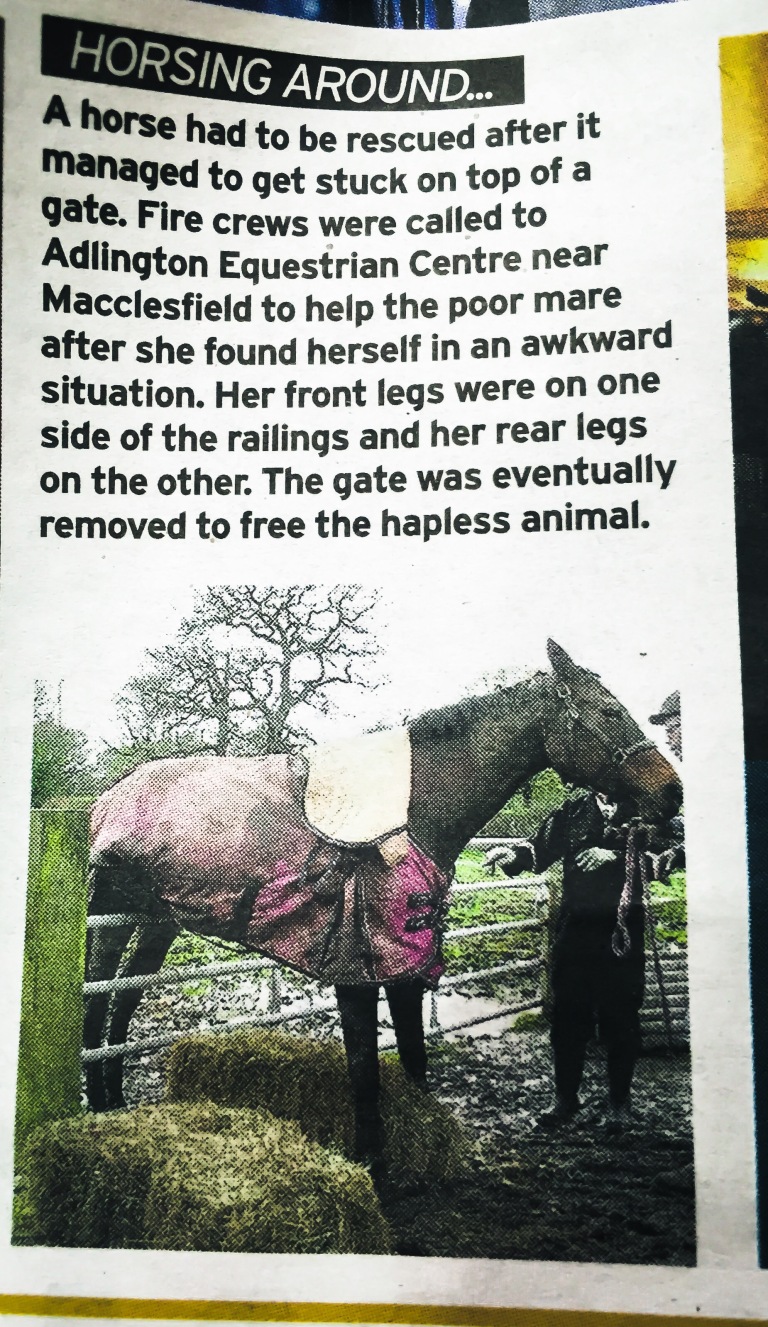 It takes a bit of effort to be in this frame of mind. Sometimes my energy is low because of whatever the case. It helps to get a good night’s sleep as well as to be well fed. It helps to have a positive outlook even if slightly depressed. It helps to have a bit of empathy towards a fellow human being even if sometimes it causes a little pain. Greeting each one with a smile and a warm hello diffuses a bit of tension that they may have. One still has to be a little firm however.

Where has this come from? This idea about positive outlook this philosophical position that is anti-intellectual and more experiential. When smiling emotions are engaged more at the expense of the intellect. One does need to engage the intellect to make people smile. A witty retort seems to just pop out of nowhere so the intellect is just hidden out of the purview of self conscious examination. Maybe this mindset has developed over time as the issues that plagued my thoughts as a youth were dealt with. The realization that whatever ideas came to mind as a solution to the ills that plague our society were in the long run unworkable. I could only focus and influence that which is immediately around me and that external validation was not a necessary measure of my self worth. I could handle criticism but sometimes criticism is subtle manipulation. One can only be responsible for your own self.

As this maturity grew and my goals one by one accomplished thoughts turned to further exploration while at all times seeking a mate a partner to share life with. When they say travel lounge is when you really find yourself they mean that you discover things about yourself but you were never really lost except when you couldn’t find your way to some pub. By expanding your horizon the core of you had a place to grow and shine in all of its glory.

I smile because it’s easier for me to put the effort into “trying my best even though that best fluctuates daily” (thanks Ba(r)be!) Maybe this new development has something to do with it as well. The prospect of having someone to come home to a partner in crime so to speak. In this way I follow what culture has shaped us to find someone with whom to share a life with connected by action and thoughts. They say that you can’t find that someone when you’re wearing a frown. The crown is superficial you need that brightness inside as a guiding light akin to a lighthouse guiding ships in the fog.