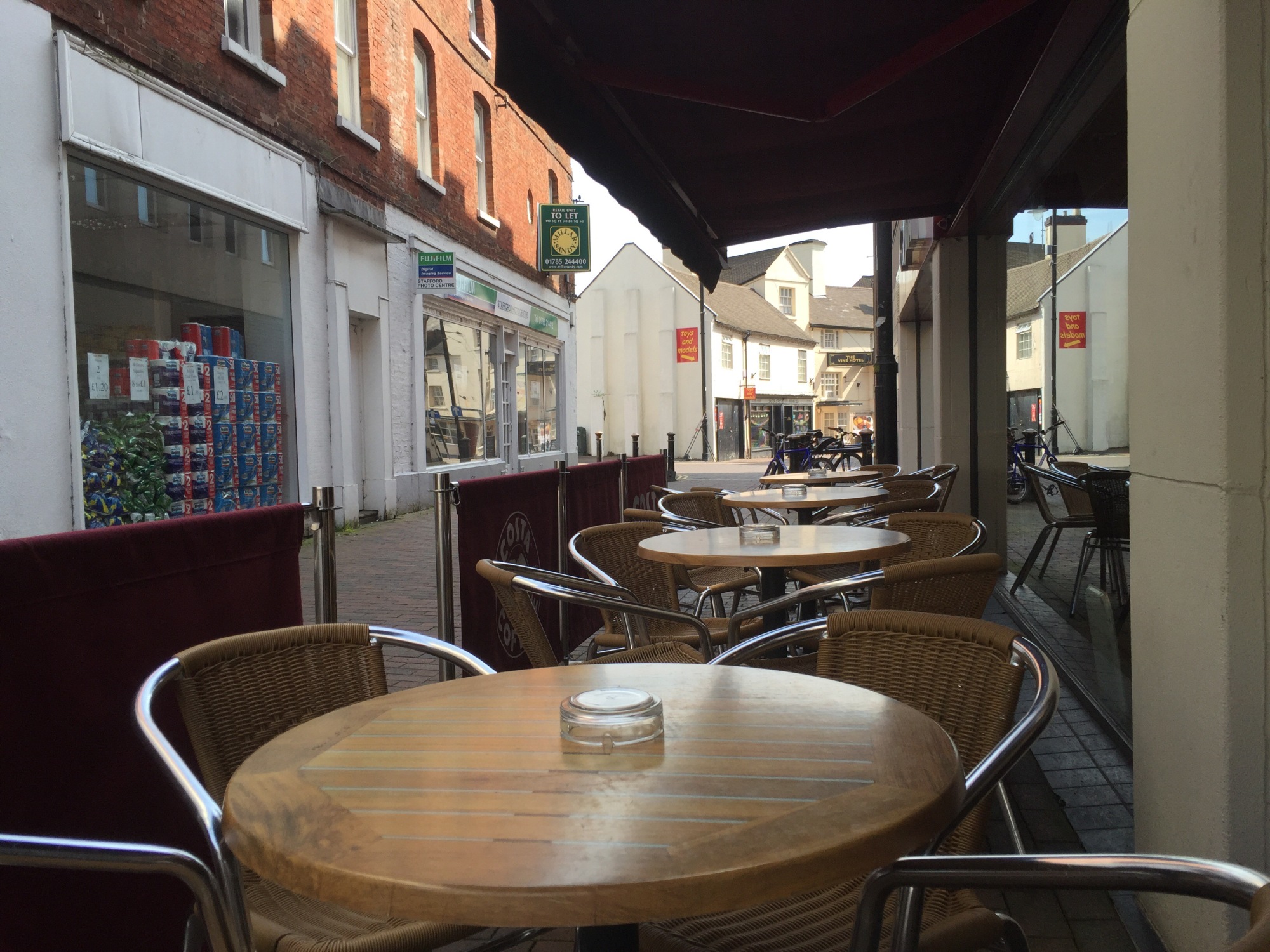 Out here on the perimeter in the centre of town I sit and wonder about the events now happening in Fort McMurray. All of a sudden news of the devastating fire are everywhere. The fire has spread really really fast more than doubling in size virtually overnight. There was a thunderstorm here yesterday rain fell for a while but judging by the size of that fire it would have only dampened it for a while. They say only rain will stop it now as if man is powerless against this sort of natural occurrence. They may be right but man is also culpable in creating the conditions that have influenced this drought. El Niño intensified the effects of carbon up in the air. The pollutant responsible for trapping heat in the air.

The new PM wisely stated that one can’t blame Climate Change for this specific event. You have to look at the conditions that we create that excaserbate the chaotic weather and conditions that lead to these sort of events. They’ve had fires like this in other parts of the planet and what they tell us is that extremes will continue they’ll creap up in notches getting wider over time. With the melting of the ice caps the sea waters will rise with the earth much much warmer it can’t sustain all that ice. Life forms that have grown used to the environment being in a certain way will begin to die off as they are no longer suited to be living there. Many major centres are built near the sea or some sort of water with the sea levels rising they’ll be under water unsuitable to live in. That’s the environmental apocalypse there in a nutshell. 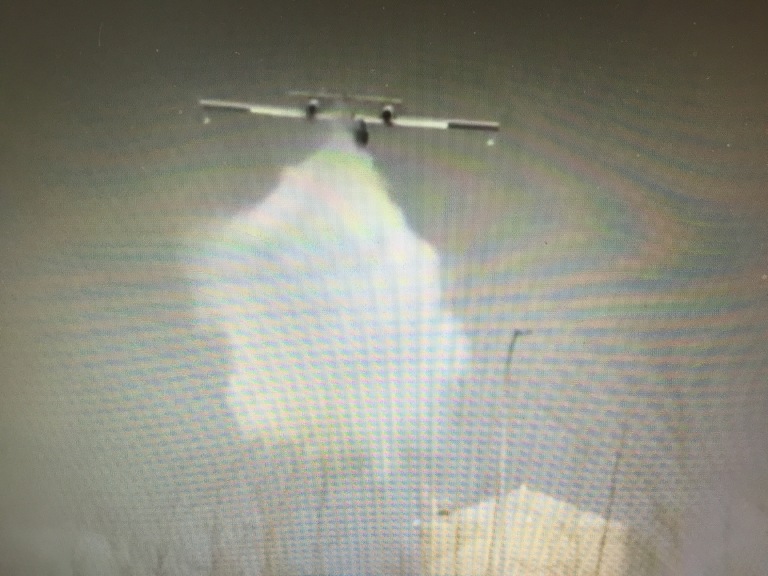 I’ll keep following this evolving story along with so many others happening on this planet. I along with everybody else thinks about the things that happen on this planet. Some things seem to be so messed up while in others we find the good that exists within all of us. Everyone has things that they all have to attend to family stuff that keeps us busy things to take care of including ourselves. Things are constantly evolving as we see them pop up. Since my hindsight is longer now the perspective has changed. Elders still argue their differing views. Populations are spread out amongst all these points but new ones develop and evolve from the old. It’s a long winding road.