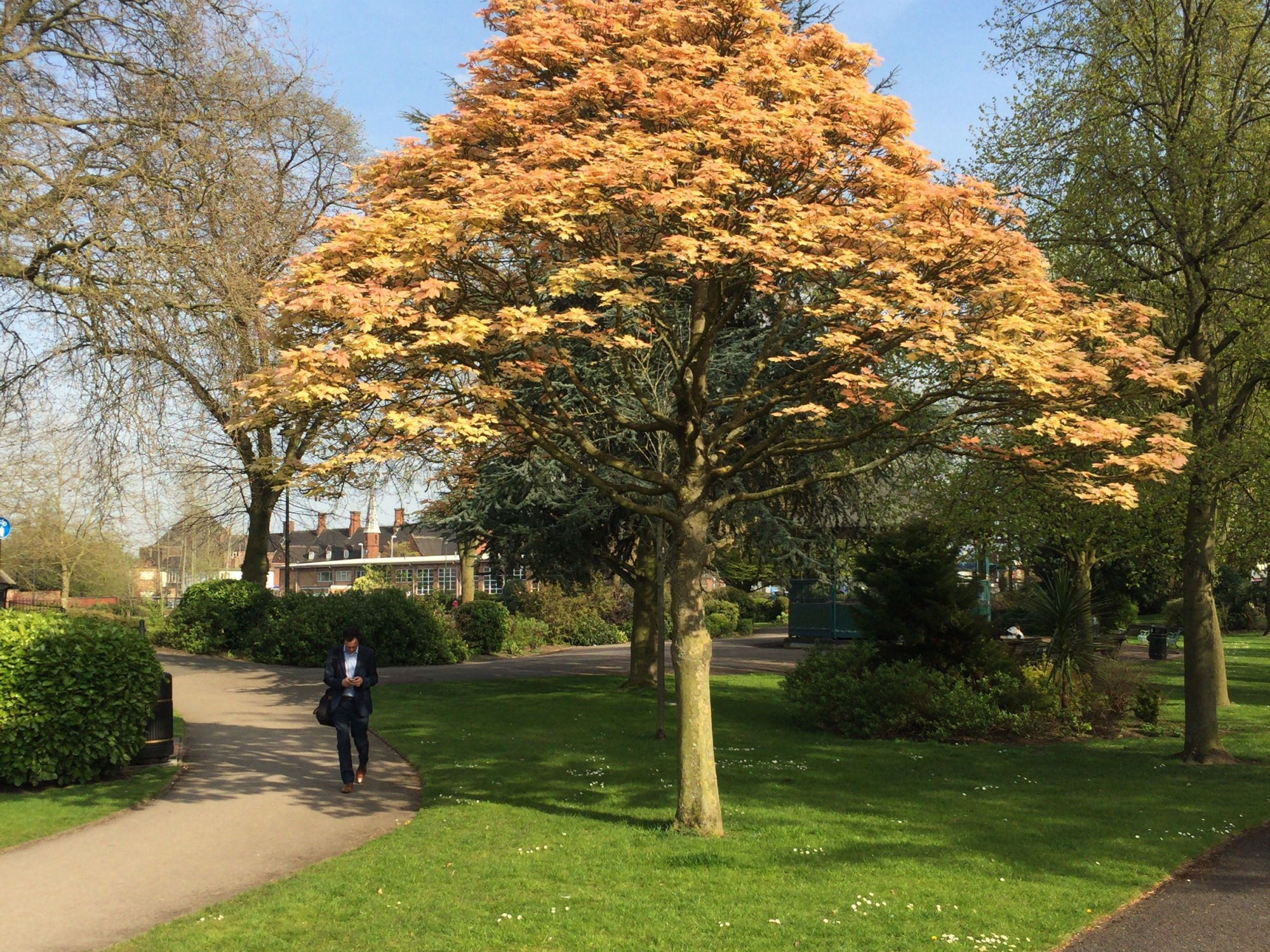 With shorter nights come longer days and with those long days early rises. Birds chirping in the trees communicating and announcing their presence announce the early light. Rays reflect off of the little molecules circulating in the atmosphere filling my room with light. It’s time to begin another day.

My daily routine, not unlike the routine of most people who every day wake up in preparation for another day. Society needs us to be in our spot to perform the tasks that need to be done. If only we had some way of avoiding this some statistics seem to say. If only I could do this in some other place and still make the same amount of change.

We had something to talk about something that was on my mind that had to be addressed. Out here at this perimeter thoughts invariably bubble and may lead one astray. Being aware of such thoughts that can lead to anxiety say “what if it doesn’t work out?” We both have to address this. If we cohabit a space over time some of our peculiarities may be annoying to the other one.

This is just a fear that comes naturally with any new engagement. We at first will just see the stars and be enamoured by the cascading chemicals pulsing through our veins. Those feel good hormones will be like drugs masking the hard edges of reality that will dull with time.

It was important to address these things and we both laughed as we talked about the issues that could bring these things to light. We are both a bit older and wiser as life would suggest. Wiser because we chose to confront the issues that came up during our younger days. Wiser because we learned from our mistakes and choose to engineer our success. We are committed to this bond that has developed and in a cruel twist of irony must talk about our thoughts and feelings and not rush into something filed by that rush of a new romance.

We have a timed release relationship something akin to time release capsules touted by big pharma. It harkens to the times of old where there was a period of courtship as two souls got to know each other before being hearded down the aisle in a packed ceremony inside a cavernous enclosure. That time may very well come as we continue to communicate as this is becoming one of the foundations of our relationship.

As I had a few moments in the morning to ponder these things I watched ducks swimming on the River Sow that runs through the town. There appeared to be five or six ducks one likely a female based on its pumage. There was one who obviously took her to be his chasing all the other ducks away from her. It was a sight to behold his territorial aggressions toward the other ducks. Spring is in the air and sex is all around.