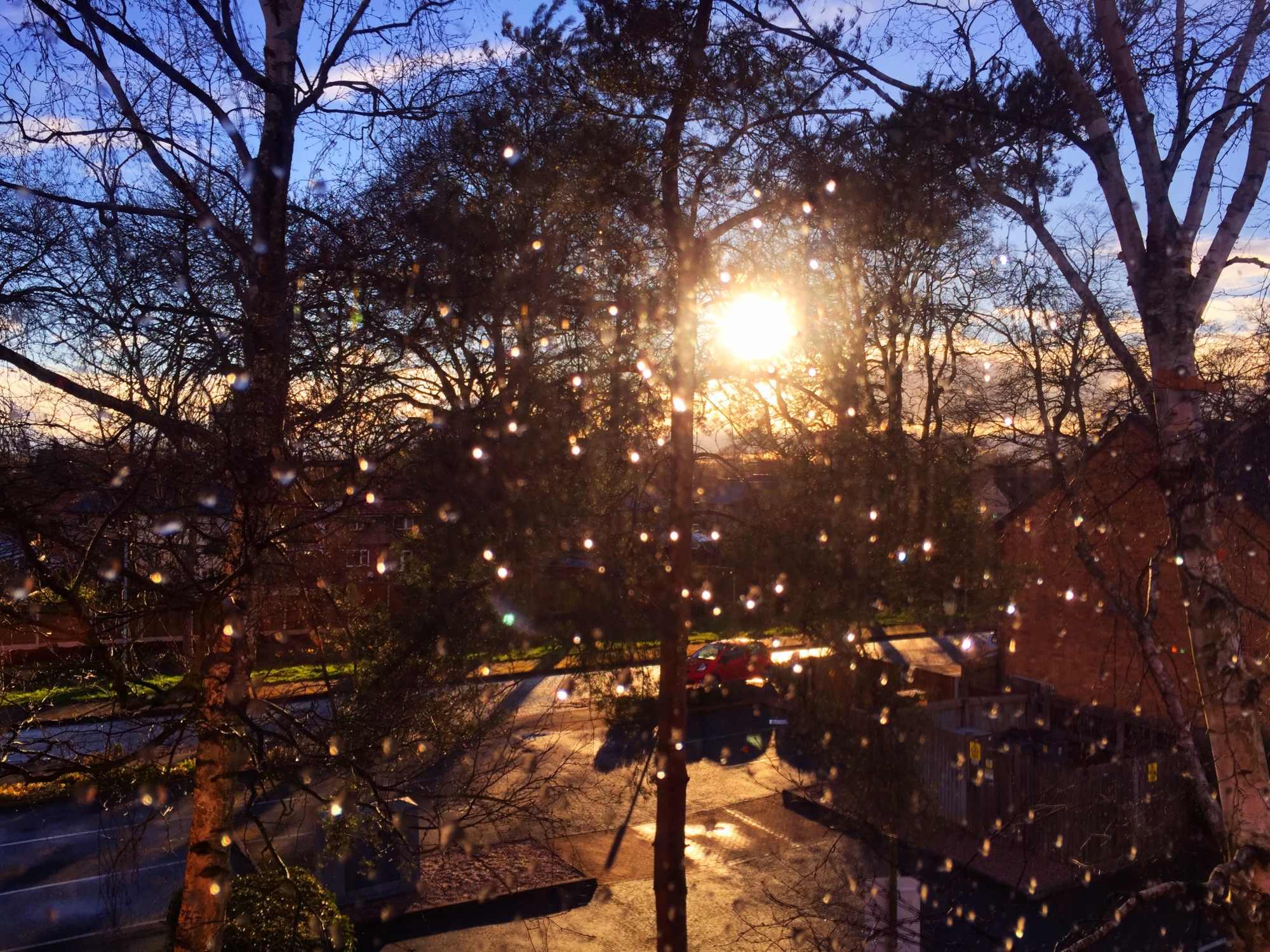 It’s not unusual for the immediate to affect the long term plan. Moving and the sheer passage of time has that effect. It is a theme that is returned to and re-examined over and over again within an analytical mind. A mind that tries to see the relationships between things and tries to find insights into the being’s plight.

Mind, body and the spirit that arises through the interaction of these symbolic forces exudes an aura that predisposes being a certain way. It foreshadows events and is appreciated as a persona or character by others. Parts that are studied and seen are the actions that result from that internal gauge directing action towards a particular goal. One act is not enough it is often through many acts that serve as data points so that one can appreciate the trend.

The brain is such a complex structure. Meditation drifts the process along pushing gently like a toy float along the calm surface of some lake. It drifts towards the mist away from shore it’s white sail blending with the condensed moisture out in the distance. Visions from inside project onto its amorphous surface blending together like playful cubs just learning their abilities. Time brushes this surface like some kind of tool adding texture but sometimes taking it away. Blurring yet also sharpening, extracting features unknown at the beginning.

Stepping back and just observing conscious of being conscious. Body movements designed to stretch as well as strengthen. Breathing deeply to nourish each cell that comprises the vessel holding this awareness. The present fades into eternity and that’s when the visions appear.

Trying to capture one doesn’t stop the rest. The action itself a distraction from the stream that flows like a torrent of water down a slope. The impact carries the vessel with it even though it happens inside.