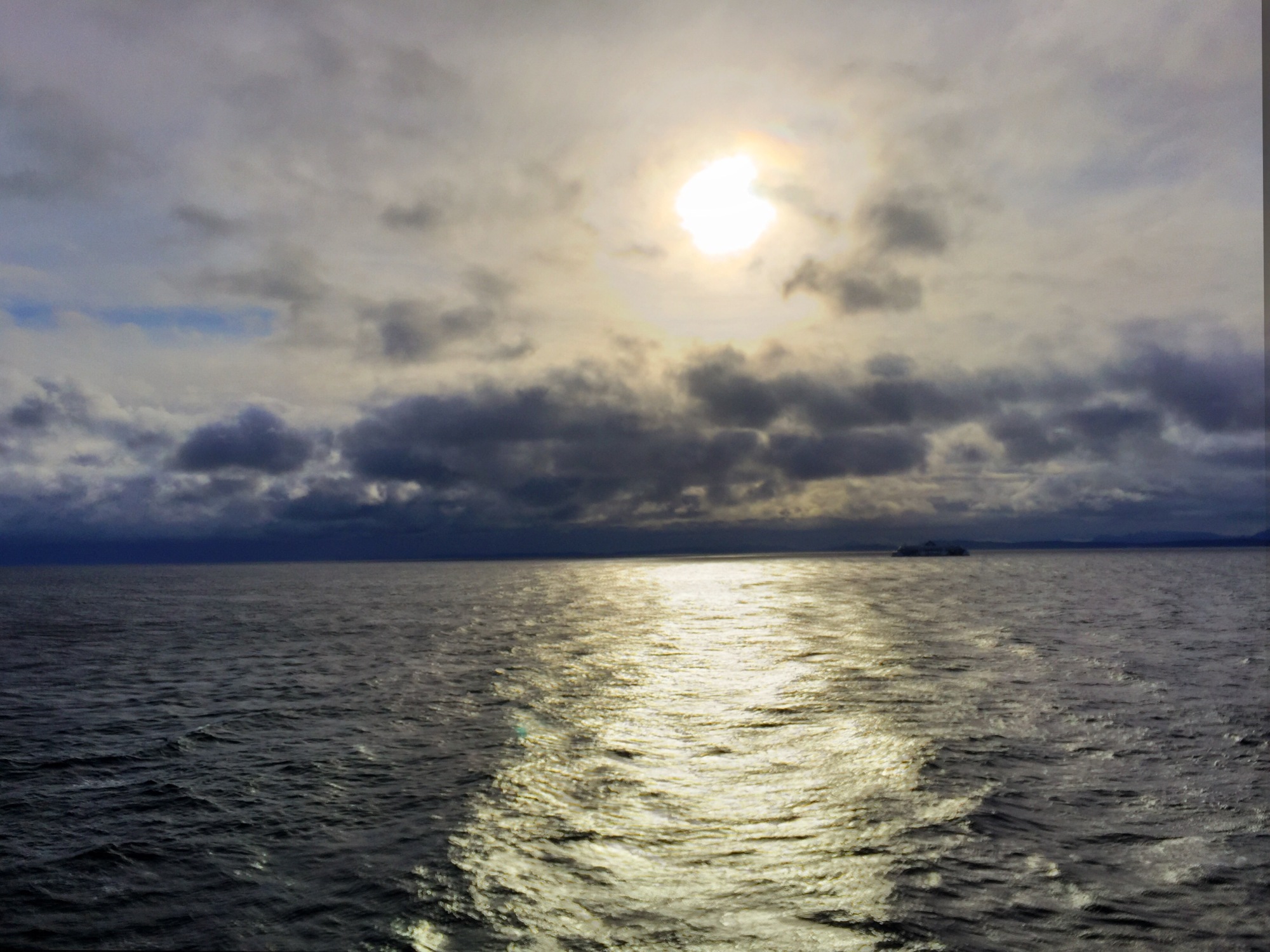 The pick up was at nine am. We had to catch the ten thirty ferry to the island. The winds and rain persisted through the night and into the morning. I had questioned coming out and flaking out on this journey. Maybe it was just laziness. Maybe it was the misery of the outside world. I figured though that this feeling was temporary and that it would be nice to have this adventure and see everyone at Time to Heal.

Barbs texted me that she was outside. She made a lot of the arrangements regarding transportation. A few people involved with the organization were also headed out there. I walked outside after hurriedly finishing packing and got into the car. “Hi” and then came the quick succession of words before realizing the driver was someone I had never met before. The was a short bubbly Philipina who turned out to be Barb’s old friend. She taught her how to dance. The story was one straight out of a film the shy girl befiends a street wise beauty and the rest is history… “The rest of the story.”

With these conditions we made good time on a Sunday morning. We had a quick “Timmies” pit stop and car change with a new driver in North Van and then proceeded to the ferry terminal. We kept sharing stories about ourselves and I got to know the big part that Ave played in Barb’s life. It was kinda cute and interesting.

We met up with another few people that were also catching the ferry for the Christmas get together. It’s interesting to take the ferry with a larger group of people. There is the niceness of taking over an area and being able to leave and come back to the same spot. We could chat effectively and we did.

We made good time to Duncan and then we stopped in order to get some things for the potluck. I bought chocolate but in retrospect I should have bought some other snacks. Everyone seemed to have brought chocolate as well and with all the kids that were there it was a recipe for disaster. That fortunately didn’t happen. All the kids were pretty well behaved. It was an interesting get together with a wide variety of people. 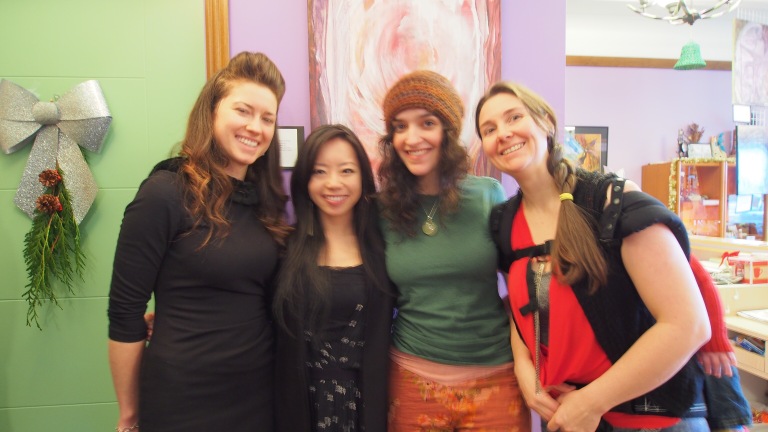 There was a guitarist who played during the beginning of the soirée. We picked him up after getting off the ferry in Nanaimo. He was waiting for us at a funky cafe. He played a selection of many different songs on his acoustic guitar. He later on got dropped off at a place where he could hitch a ride back to play another gig that Sunday afternoon.

It was getting dark and the afternoon was getting on in time. It was nice to spend some precious time with my little nephew. He has grown and developed so much in the time I’ve been here. We soon had to leave to get the ferry back. There were less of us as the other car had fewer people coming back to the mainland. Still we had enough time to catch a meal at the terminal before the ferry departed. We were all hungry as there were too many sweets and not enough of the mains that would have filled us up.

We kept talking as we got onto the ferry. Ave kept insisting that she ate salads but the joke was that she didn’t. The one she ate at the terminal almost killed her as she almost choked on a piece of romaine lettuce smothered in sauce. It could have been the laughter that she was experiencing at the time. It was a funny scene. 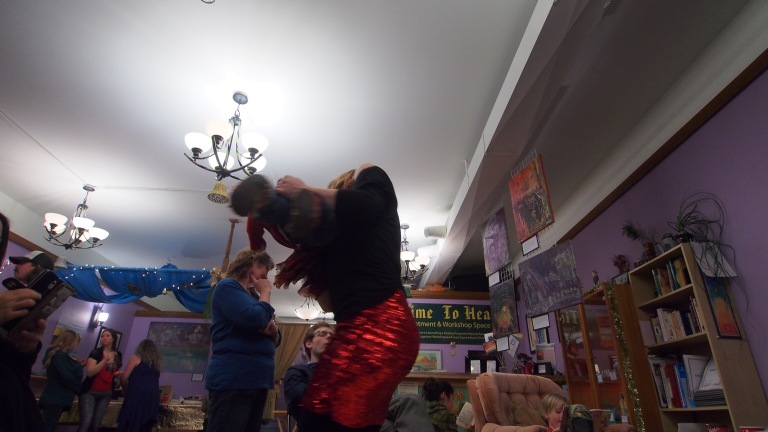 On the ferry she found a photo that she wouldn’t show me because I was a “boy” of her and Barbs when they were younger. Barbs having found the picture showed it to me later. It was a typical party shenanigans pic with two hot ladies in their youthful prime all dressed up. They both still look good but there is a time distance now between then and now. That distance has shaped their characters as well as their bodies. They have matured.

Barbs and I had a chance to discuss our experience that day and the preceding few weeks. We have come to understand how wonderful it is to have this intensity now and until my departure. We have an opportunity to explore uninhibited yet more aware than when those old photos were taken. I have been looking and digitizing my old collection of photos too and when I see myself as I was then I understand where I am now a lot more. We both feel the same and appreciate each other’s company that much more. We both understand the steps we are taking as interesting and serious as they may be.