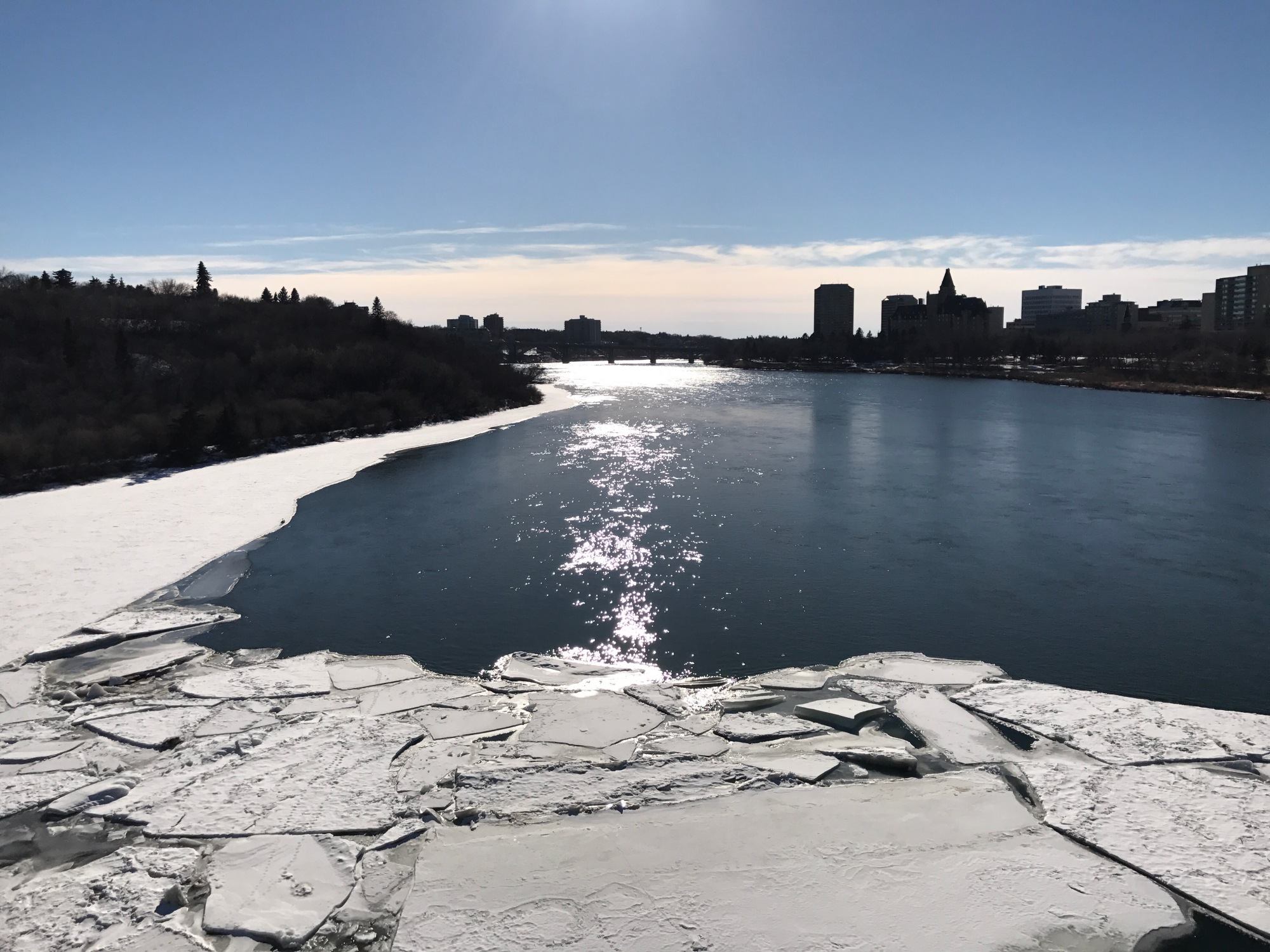 We go from warm to bitter bitter cold. Over the past couple of weeks the weather has gone from cold to warm to now very cold. Winter has dug in and it won’t let go. I ponder these oscillations as it reflects the mood that I have been going through. I went from shock to joy onto anxiety and confidence. Each night as we lay our heads to sleep I wonder about all of the big and little things that we have to think about as we explore what it means to be taking that next step. That step that elevates our relationship to that other level as we bond to each other formally in front of our friends and family. We have a fury of discussions daily and as we move forward in our discussions the mind disturbs sediments that have become comfortable being under the surface.

Winds blew hard today as a system moved from one area to another transferring its energy and taking everything that wasn’t tied down along with it. Snow that had fallen Sunday was swept away with it exposing the poor frozen grass that had until last week been covered by at least some snow. That gnarly brown frozen soil is solid. It awaits those warm springtime temperatures in order for it to thrive. We watched from our window at work as the winds played havoc with those in need of help. It opened up a whole slew of conversations that exemplified some of our experiences. It was a much better day than Monday when as a “Floater” I drifted from one camera room to another in search of something to do having conversations and observing the way things are done. The way that each colleague acts and interacts with another. It made me think about the kind of role that I would like to play here. It made me think about the feelings that have wandered through my mind about staying in this present role. I still have ambitions things that I would like to accomplish. It is just a matter of figuring out how to do that.

It would be foolish to not be appreciative of where I am now. To not be lucky enough to have found a place to work as well as being with the woman I love. As my brother was saying today it is important to prepare for what is to come and to be challenged in what I believe so that the relationship can flourish. When looking at my present circumstances it is also important to look towards the future as a way of developing a path to get there. There is still a whole bunch of growing to do as well as accepting the limits of what can be done. I have to be grateful for what I have and not get into the habit of being cynical cutting down and criticizing what I encounter. What good is it to say how good or bad it was somewhere else in that kind of downer tone? I am supposed to be happy and elated but instead after the initial shock of the proposal wore off I kind of changed. Analyzing my reaction I wondered why? I wondered why it coincided with my realization of how work will be like and how that coincided with my renewed ambition to pursue my desired field of work.

People sometimes say how they just know. They know when they meet someone that it will be alright. When thoughts dampen mood there is someone there that with their mere presence makes it all worthwhile. In a way what I have found in Chrl is that someone who will be there as well as the opposite. That is something that is way more important than a career or some other such ambition. We had both in a way given up on finding this in life and resigned to just pursue individual ambitions. We were just two adults at the beginning and now we are something more than that. This upcoming ceremony is something that would have happened inevitably. Chrl just needed to be ready and I guess or more appropriately know that she is now. For my part I knew a long time ago but knowing and actualizing are different.

Those first few days after the proposal I sat there at work trying to be an attentive new employee and not knowing what to say. A few days into my training I spoke to my supervisor and to my colleagues about what had happened. The question of whether or not I could get the time off in August became a worry. There are only a few precious months of warm or hot weather here and only a few of us could be off at a time. Time off is given out according to seniority so that those of us that are on the lower end of the spectrum will be trumped by those with more. There is a constant level of banter running through the department between all of us. Since I am being trained I am an extra body in the rotation. The first week was spent training on the injector and hot lab duties. The second week was spent on the camera learning and remembering how to use it. I’ve used this system before so it is partially intuitive.

​​
This week I am doing the late rotation. Geez!? I have already been working there for close to a month! I have often thought about writing more but I was living life so that I could have something to write about. There were many observations that are now gone from my consciousness blown away like the snow from a passing storm. Many layers of insight that like all those individual layers is shaped differently than that initial shape that it once held. I know that as far as work goes I will have to move from PET/CT and Nuc Med to MRI. It has to do with the workload that is performed at work. There just isn’t enough of it. I would like to go further into the technical and MRI is that something. 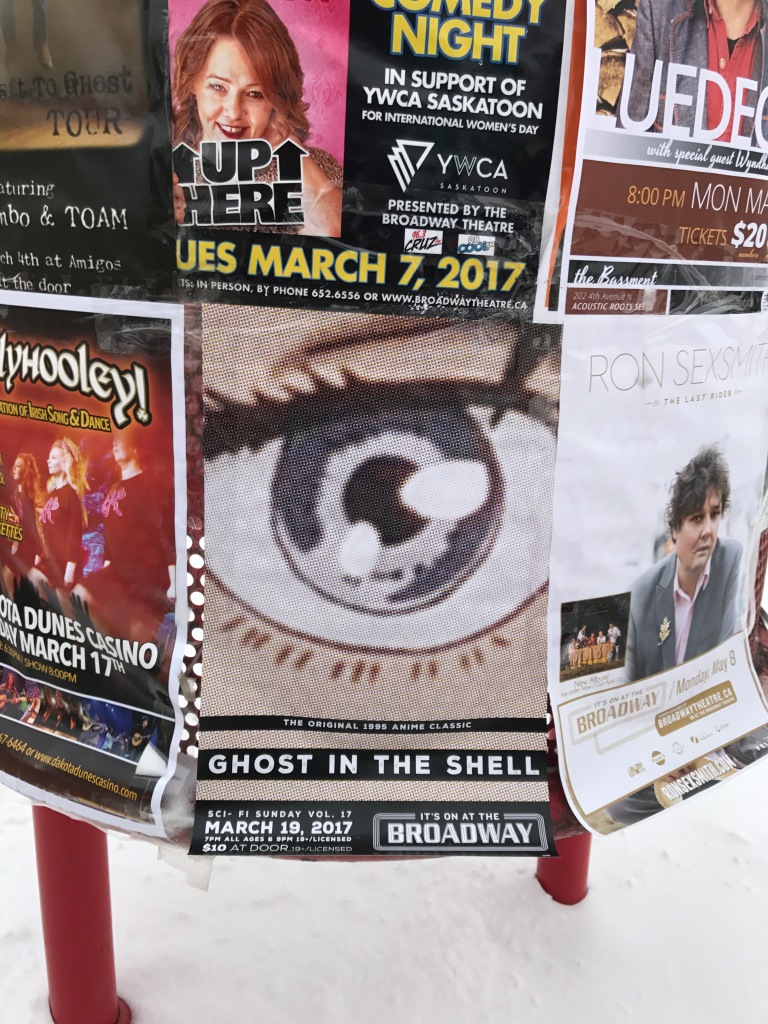 We are still settling in to life over here. Weather plays a big role in that. On days when it is really cold it is a process just to get out there. One has to put on all of the articles of clothing necessary to be comfortable out there in order to avoid freezing parts of your body that are necessary for life. The sun shines often here and from inside of our flat it looks beautiful out there even though we have a limited view. The sun reflects off of the buildings that surround us and we admire and smile at the sight through our giant window. We can’t escape the fact that we are shut indoors. We make the best of it by utilizing the facilities that are at our disposal.

Chrl is blossoming at school. The experiences that have shaped her life are playing a crucial role in her success. Maybe her successes have something to do with my bubbling ambitions? I don’t know but I do like to see how she is succeeding. How she is dealing with the hardships of her student life. How she deals with the same elements that I am and not complaining about it. I like how easy we are with each other and how we have intertwined together. We support each other and listen to each other. The simple act of vocalization enough to be comforting at times when we are sharing deeper more intimate thoughts and experiences. We help each other keep the place clean, we share the chores and savor the creations we make for each other. `We had a few nights where we just sat and watched the telly together. 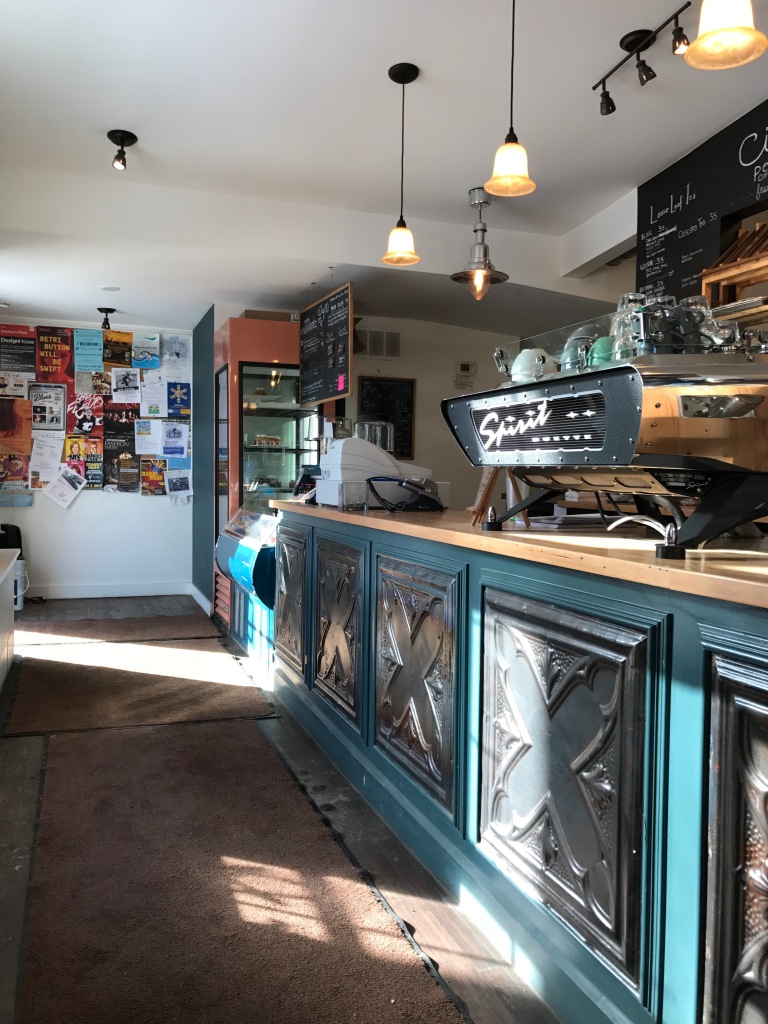 Distractions are all around me. Personalities jump out through the manner in which they express themselves. One either enjoys or does not enjoy the spectacle. Shapes change but the important aspects keep two together as one through life’s obstacles. I find that this ease in life helps one enjoy it more. As we move towards the date we first needed to decide what we wanted at the ceremony. We wanted to define a vision and discuss how we want it to be. Our visions are complementary to each other. We are enamoured with the idea that it is going to be a backyard wedding and a civil ceremony. I am saddened though that my folks have a hard time with that aspect. It will be a daytime wedding and we want a nice communal meal that reflects and respects all of the different influences that we have. Each of us has particular strengths and we allow each other the room to shape those ideas. I approach this a bit differently than Chrl, I need time to ponder while she has a spreadsheet that helps her organize all of her thoughts and ideas. It is a much more rational approach to my dreamyness. We complement each other by driving content creation. We have to be prudent with our resources. We want something cool but also economical. Weddings these days have a big price tag associated with them. The word on the street is that anything  “wedding” is twice the price. As if people have all of this money to throw around. Prices wouldn’t be this high if people didn’t. 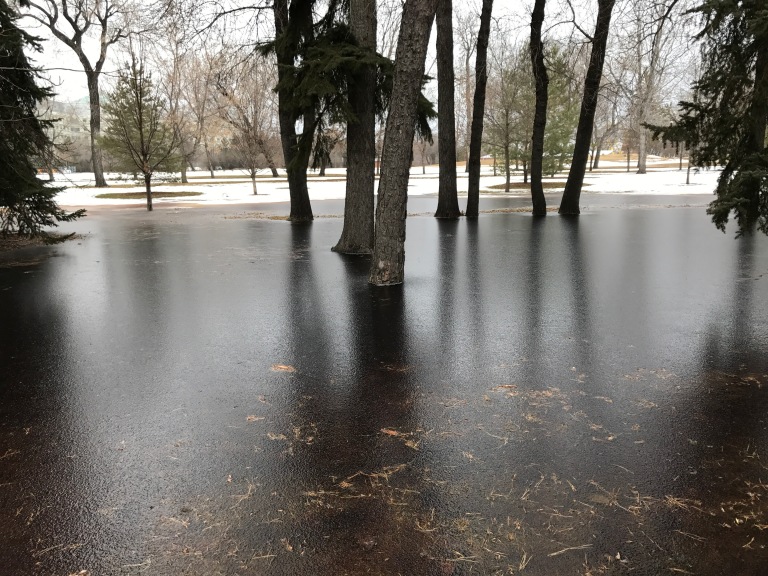 I just wanted to catch up. I wanted to condense two weeks worth of time into a measly few paragraphs so that the next time I put something down it would be a bit more current. More in line with the way things are immediately preceding their composition. Maybe I could capture the worries a bit better in order to understand them better. Maybe I could capture the good times better in order to appreciate them more. This place is also kind of interesting. We are living at the edge of civilization in harsh conditions. The people out here are different too some born and raised on the prairie others transplanted and adapting as best as they could. There is culture I am told as well as that “can do” frontier attitude. Having listened to much english their manner of speaking is subtly different as well as how they behave amongst themselves. There is a lot to see here even though it’s flat and vast. We will need a car…

There is a story that shapes itself from the little daily occurrences. Daily slices add up to make a rough picture of what is going on. All the fine details come into focus when explored fully and completely but timing stands in the way. I’ve been avoiding a tough conversation for precisely that reason. I can only avoid it for so long.