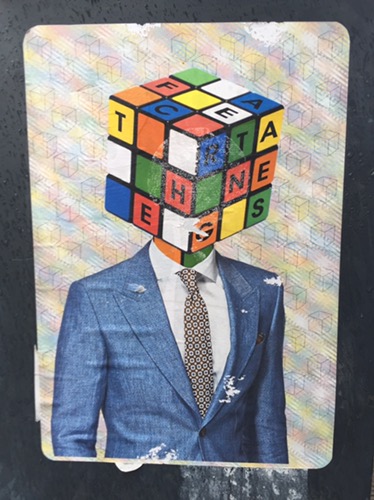 My body still hasn’t adjusted to the change in time. As my eyes opened and I felt the chill inside my room I knew there was no going back to sleep. There was no groggy stretch and scratch of the old belly. My mind processes in hyperdrive considering minutiae along with the grand sweeping notions that have grown from the implications of recent conversations. I had planned to go to Leeds for a while and decided that the best way to break my mental impasse was to get out somewhere again. I wondered if my indigestion would return but it hasn’t.

It has gotten considerably colder of late. A bitingly cold wind has been blowing from the north east bringing along with it ice cold droplets of rain. The view first thing in the morning from the perch that is my room was glorious first thing in the morning. I was checking the weather app to see what was coming up and they predicted rain to start at 0845. ‘Yeah right’ I murmured to myself before rushing off to prepare. Sunday is my shaving day. With no one to impress I let the whiskers grow to an almost uncomfortable length. Once I finished I called the cab company to pick me up at 0900. They texted me that a cab is on its way so I took advantage by getting downstairs to greet the driver. It was about 0845 and sure enough rain began to fall as I waited for the cab.

Streets looked deserted as the cabbie took a slightly different way on his way to the station. He wasn’t as talkative as Steve my cabbie last night. I had plenty of time before the hourly train to Leeds departed. Plenty of time to pick up a caffeinated drink at the local cafe. I may be wide awake but I do feel tired. A day of laying around and lounging started sound nice in my mind as I shivered with my coffee in hand waiting precious minutes before they let us on the transpennine service. I wondered what kind of a day this was going to be. 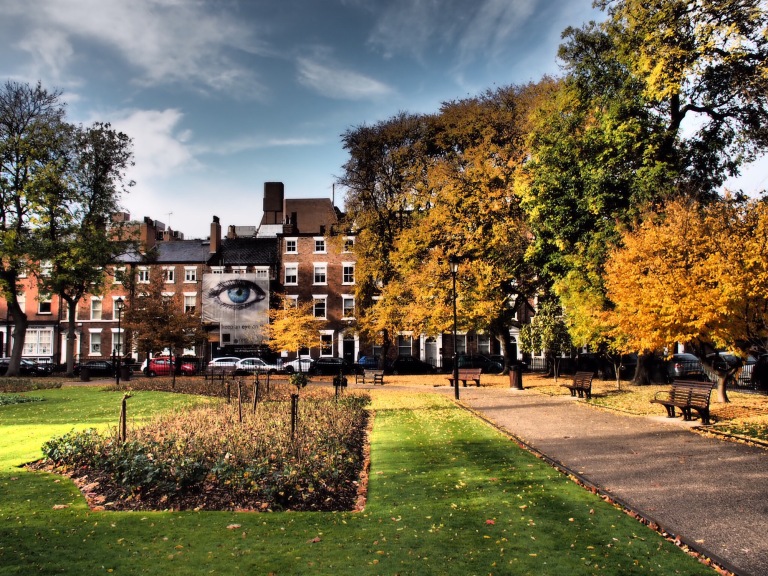 Humid cold is different from a dry cold. Supposedly the cold reached below zero in the early hours. As I sat on the train however and focused on writing the group of young women were discussing their relationship woes. She was bothered but not exceedingly as she casually explained how she broke up with her boyfriend. She seemed to have enough of his indifference to her as far as I understood. My headphones were in but I’ve discovered that one of my earpieces is no longer working properly. 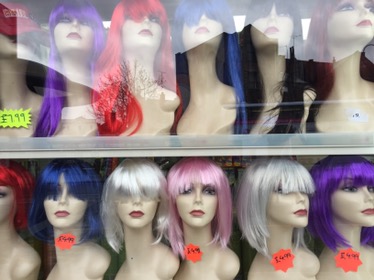 Leeds is a big city in the north of England. It stands as some sort of cultural hub amidst all the little towns scattered around it. There is plenty of Victorian architecture that rises from each side of the street choking the street into a narrow corridor. In some way it feels like Manchester but much cleaner. There were lots of people in jogging outfits. There was some sort of run organized by some charity in order to raise funds for some cause. A lot of fit looking people were walking along and then I spotted a participant sparking up a fag as he walked toward the station with his family. As lonely as it feels to be out here sometimes I didn’t want to be in this crowd right now.

I admired the architecture in this city. The old buildings display an intricacy that speaks of the prosperity once enjoyed by the people here. A great deal of industry existed in these parts manufacturing a great number of things. If I am not mistaken this northern part of England was known for its steel works. This knowledge extends back to a time before industrialization occurred. I walked around the city centre venturing to the waterfront along the river it to the armory. Eventually though the periodic cold rain got to me and I decided that I should go back and rest in my room. I’ll have just enough time to buy some groceries before the shop closes.

The city has much to offer within its confines. The central shopping district has all the stores found on other major high streets in other major centres. With Christmas fast approaching the area was already decked out in all the trimmings associated with this holiday. The long marathon towards those celebrations begins. I was meandering closer to the station in order to wait out those last minutes within its confines.

My scheduled train arrived late due to the actual train breaking down somewhere in Manchester. As the long train arrived and stood there before the packed crowd looking around wondering if they should or shouldn’t get on. After a few minutes an announcement was made that confirmed that in fact it was our train. People poured into it scrambling to get seats. What reservations people had for seats never materialized. As the train manager announced they tried to make sure to have a train here for us instead of having to cancel this service. This train to Hull runs every hour. At this point I was done. I just wanted to get back. 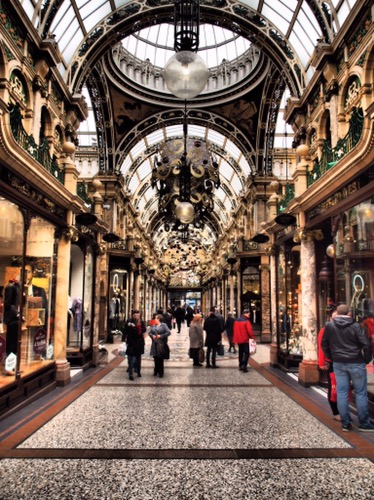 It’s interesting how mentally churning over problems drains you. I don’t like to be in such a position. I believe that people should be able to work things out instead of pointing fingers at each other. This isn’t even my problem but the closeness of the parties involved draws me in. From my perspective their trenches have been dug and they don’t allow themselves to modify their positions enough to avoid strife. A battle for dominance ensues. Being far and away from all of it forces me to fill in the blanks. 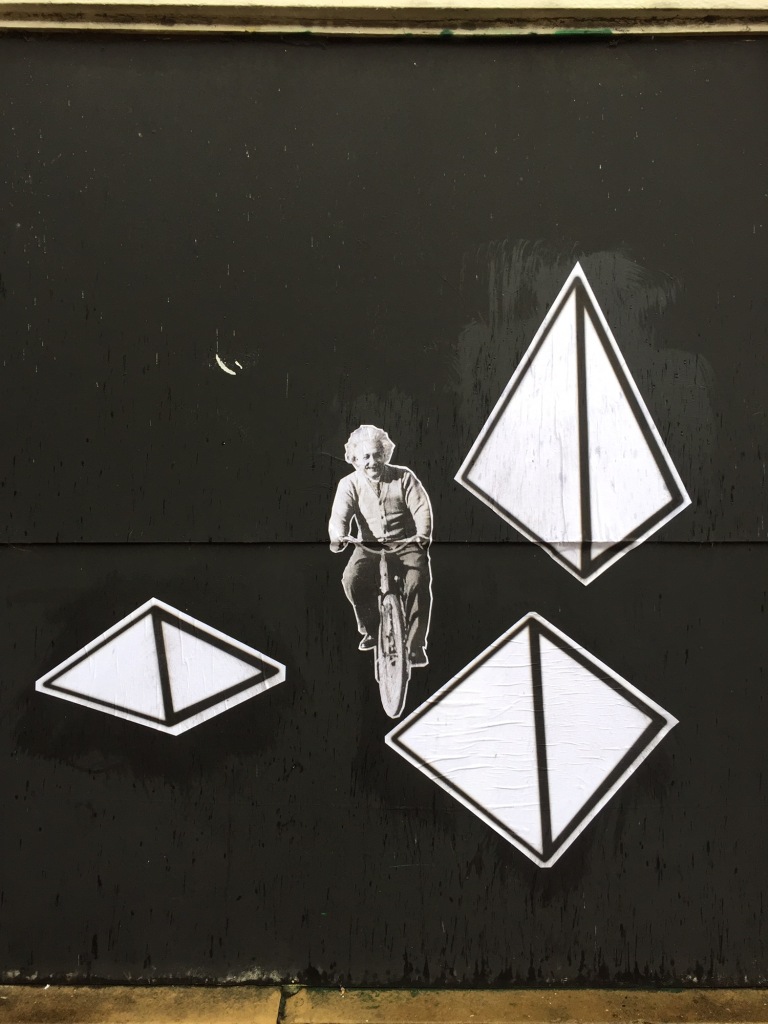 After a quick shop and long bus ride I arrived back at my residence. The cold dark weather envelops everything. Fireworks are still being shot up in the air at various locations. Remnants of bonfire night still left in reserve. I went to sleep early tossing and turning waiting for my tired body to shut down my mind.