Each generation builds on the last. Each moment builds on the last. In between these times are times for reflection. Reflection on the material that at once is apparent to myself but antithetical to others. A difference of opinion is to be expected in a population as opinion should run the gamut of possibility.

Some things should be apparent though. Captain Obvious should not have to make an appearance to set things straight. That ‘oh shit’ moment will come and it will be traced back to this time to this moment in time when that decision was made that ballot cast.

Politics has been on my mind as a distraction from the isolation. I’m starting to understand the appeal of a loathsome individual. I understand the reason why a choice turned into a protest vote. I understand why people want to build up the borders after they have opened up their arms for so long. Now it’s not fair to change your mind but the choice wasn’t mine.

My legs are beginning to make the step towards the other side of the planet. Some times I have to consider if that is the right thing to do in order to make the analysis complete. But this is a different kind of choice than what voters have to make. I am choosing to evolve and elope having finally found a friend and partner to share a life. The negativity that I’ve witnessed in the current year in politics is frightening.

Divisions have opened up based on all the differences that can be pointed out. You are from there and we are from here. We don’t like you and that’s that. We need to think about ourselves first. The Brexit vote has certainly changed how people see each other. Here in the North where a vast majority have voted for independence from the faceless bureaucrats pulling the strings. The states faces a vote where the protest against the elites will result in someone not quite there being there.

History will tell now won’t it. Time is taking a step it’s like the silence between the notes. The rhythm needs something that isn’t there. What’s lost in all of this is that these aren’t the solutions. As much as the idea of controlling the immediate space locally is appealing. What needs to happen is for all people to have access to the same common possibilities that life has to offer. Otherwise we will constantly have a fight on our hands. We need to have these differences sorted out as painful as it may be to many people.

… It took a while for me to come back to this. I didn’t know which way to go and how I was going to bring it back to what I wanted to say. Thoughts invariably expanded outward like ripples in a calm puddle. Ripples moved and intersected cancelling and reinforcing each other’s waves. These thoughts intermingle as they all offer perspective at each level at each boundary. 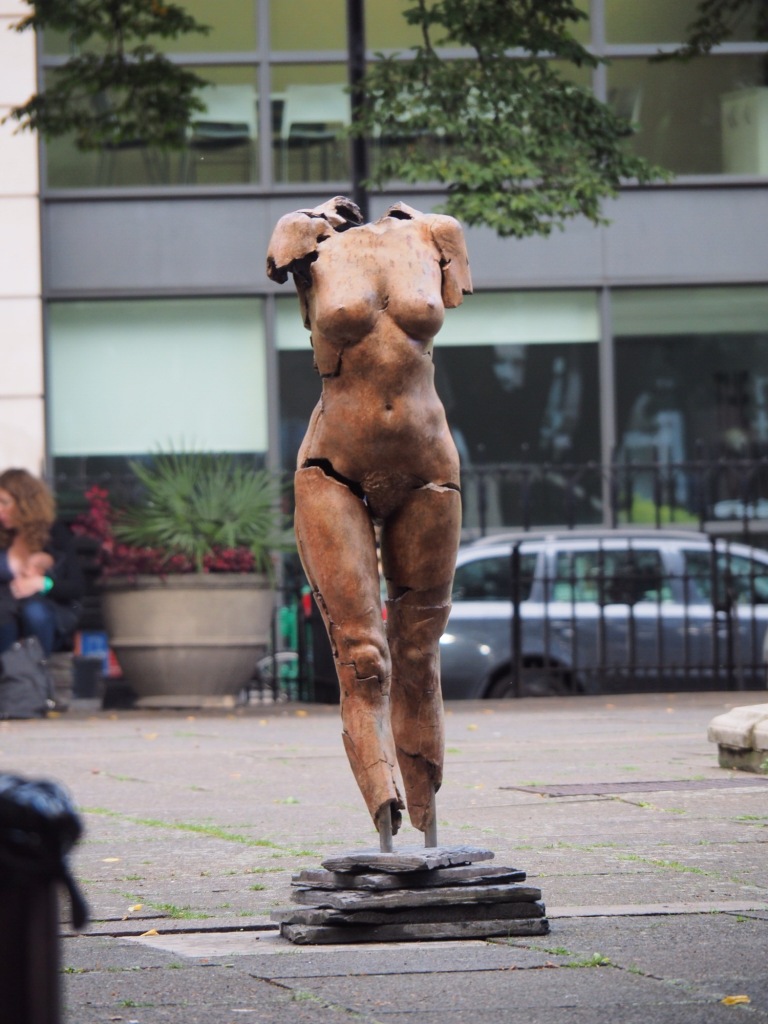 If it didn’t make sense before it’s because I don’t remember a situation like that before. Where the heart and mind coalesce in agreement. There is a difference there and recognizing that was sort of a revelation. Some clarity amidst the swirl of the atmosphere is welcome.