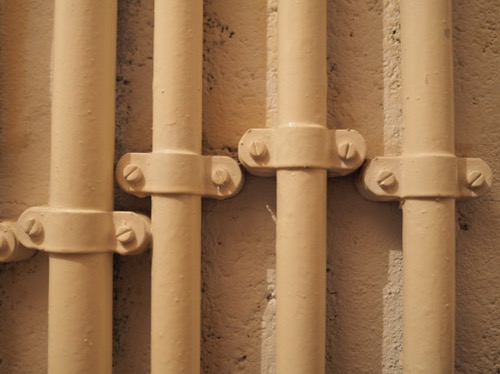 Maybe it was because it was the thirteenth, maybe its because it’s Monday. Most likely it is just a random fault that developed for some reason but it happened today. Entering the familiar confines of the control room my colleagues faces had that “it’s not working” look on them. Jokingly they asked “can you fix it camera whisperer?” Half jokingly but seriously.

I’d been reading the news in the morning in my way to work from the free daily paper supplemented by what’s available online. They talked about the violence in France and the tragedy in Orlando. The weather outside reflects the somber mood that these events stir within me and the start of the week shouldn’t begun with a broken system. The system was shut down and rebooted again just like they did it. It wouldn’t work for me and it didn’t for the physicist who followed me with the same procedure. We had to cancel a whole bunch of people and furthermore we had to figure out how to complete the studies that began last week. Those pesky SeHCATs.

We juggled the schedule and proceeded with the day thing out best to get things done. The repairman came and fixed the system after lunch. We had a reduced amount of labour because of the lighter schedule and the left us with an over abundance of people and a deficit of work. By the time it got to the afternoon there were a few studies left and not much for me to do. I made the decision to leave an hour early informing my boss that I’ll make up for it sometime during the week when it’s needed.

It’s nice to finish early. Walking through the paths an hour before I usually do the streets are filled with a different cohort of people. Their schedules place them here at this time as they scurry about doing their thing. There are a lot more younger people, kids from school and the university finishing up for the day.

At the flat my flatmate didn’t expect to see me so early and I found him ironing his shirt in his underwear talking on the phone. The parking lot was full outside our residence. It seems like a lot of people returned after the weekend ready to put in a week day at work. My flatmate left as I suspect he had to work in the afternoon. He’ll be sleeping when I wake up.

I watched some of the news as they relayed the current update on the events in Orlando. There were scenes of people in cities all around the world gathering in support and in solidarity with the victims whose lives were cut short by a madman. These mass shootings have been happening for twenty years or so now. The first significant one was at Columbine the high school where two disgruntled kids took out their rage on their classmates. Time and time again people armed with high powered rifles have repeated this pattern each for their own reasons. The reasons are varied but have a commonality in that these people vent their frustrations on a particular group taking out as many as possible. They are usually afflicted with some kind of mental deficiency and haven’t integrated into society effectively. Maybe everyone should carry guns to protect themselves against any slight or potential threat. There would be blood in the streets as the tensions would escalate. Would that be a civil society? 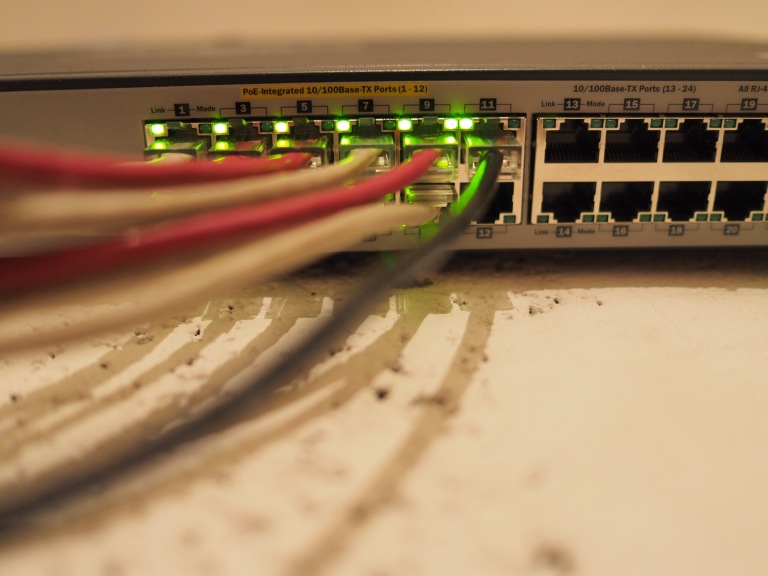 There was no power in my room. The wifi wasn’t working. I didn’t notice at first since most of the things were charged. Is the power off everywhere? Where is the fuse box? In the utility room by the hallway there is a box and there is the server with all the lines running out of it connecting to the stations. It just took one flick of the only switch in the off position. Magically the lights began to flicker and in time signals pulsed through the connections and the signal was live to the outside world. My folks didn’t pick up the call, the signal struggled with the late football match and I was left with just time to slowly pick through the stories on the screen.