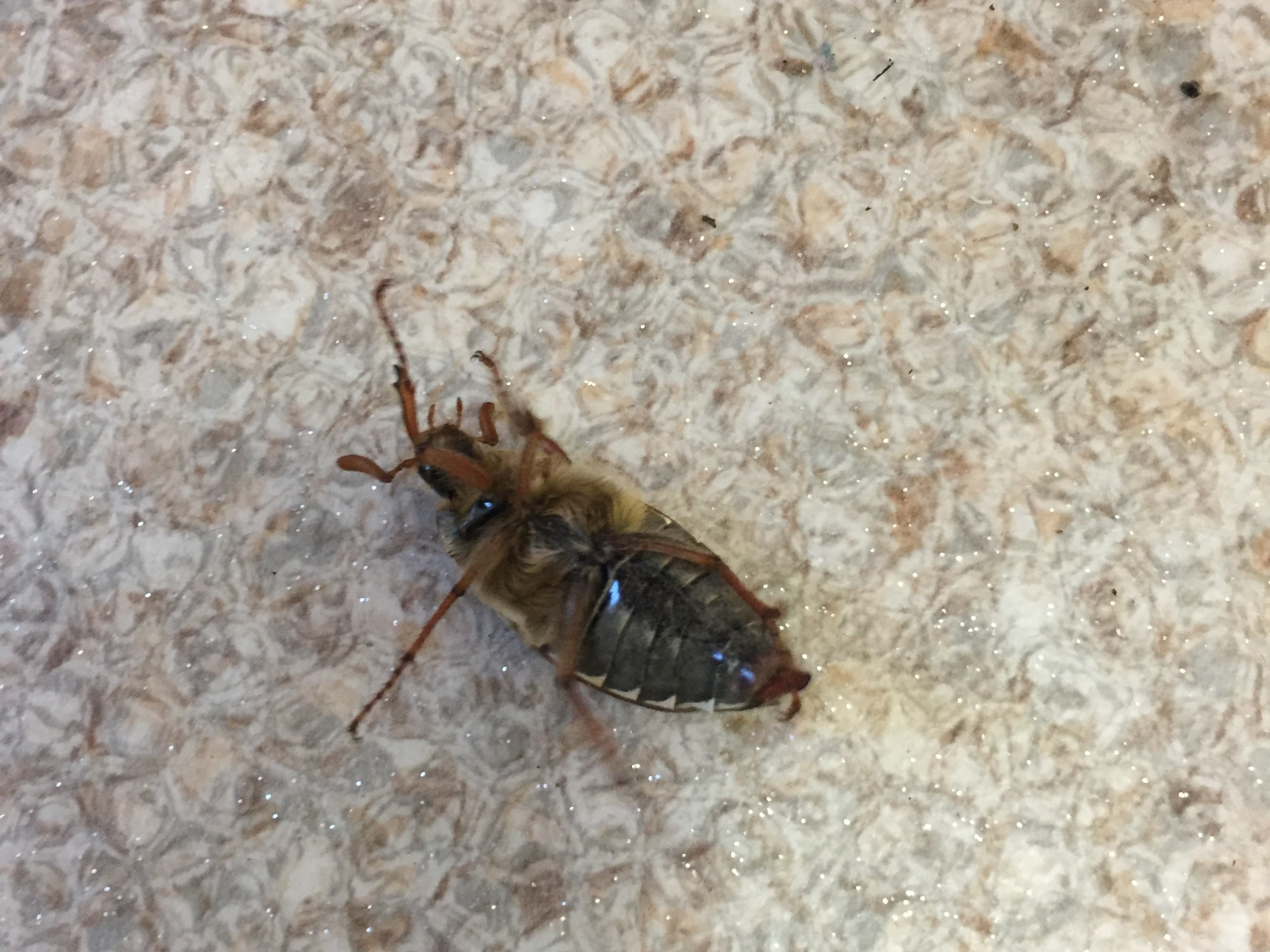 The opposite of triskaidekaphobia; the fear of the day “Friday the thirteenth”. It’s an old superstition to some when bad things happen or have happened adding to the lore. Like the Knights Templar being arrested and eventually excecuted. There are other tie ins to religion especially Judas and the Last Supper. In modern times movies have perpetuated the cultural myth to a degree popularizing the fear as a cultural meme.

The number itself is a prime number divisible by one and itself only. When it falls in a Friday it falls at the end of the workweek when many let loose after a long workweek. There is no need to wake up the next day so whatever happens on that day and night is remembered and added to the folklore surrounding this day. Since this confluence of day and date is relatively rare but there is one at least every year with an average of 1.75 Friday the 13ths per year in a 28 year cycle. Apparently it takes 28 years for the cycle of days and dates to repeat themselves. The thing one learns by reading what is out there. I’m glad there are people that take the time to write out the answers.

I have my own story that for ever changed my view on superstition and Friday the 13th in particular. I was much younger still in high school and we were living in London in Canada at the time. Times were hard for us and my allowance was low at the time. It was December if I remember and it was Friday the 13th. Students from the woodworking shop built a grandmother clock that they were selling raffle tickets for the draw was going to be in the afternoon. It was only a buck so I bought one ticket. You can already see where this is going. When they announced the winner I. The afternoon to my surprise I was holding the ticket. The number on the ticket was one-one-three. Strange coincidence? Most definitely.

Why did this event change my understanding of superstition and synchronicity? It made me wonder if there was something to numerology. It made me wonder if there was something that I felt or did that influenced winning. It made me think that randomness wasn’t random and then that it was. I can’t deny the fact that winning something made me feel good. I wanted to win again and somehow tilt the favor my way. There is no such special case where randomness can be made less random unless you cheat or play more often to increase your chances. I don’t like to gamble too much. I understand being on a roll but loosing is something you do a lot more of if you gamble in a casino. My luck comes from my abilities as they are the only factors that increase my chances of winning. Randomness still is a factor towards both the success and failure of any project or endeavor. One learns from both but more so with failure.

There have been a precise number of Friday the 13ths since that day. The precise number of no use to calculate. In those years that have passed much has happened but somehow I’m still here. Still breathing and pondering insights that daily come my way. Lately and especially on the last year many things that have eluded me have found their way to me. I am thankful and lucky that things have turned out this way. There is much more to come of course but it’s important to take stock and appreciate these events this fortune. Without becoming to religious these events are a blessing since the secular world doesn’t have an alternative nomenclature that people can use in these instances. There is a deep seeded skepticism that also developed after I pondered the events and their aftermath of that day. Our famyly’s fortune and direction changed after our stay there. We headed west to the coast. My formative years still lay ahead.

So what did the day look like? Did anything stars he happen that could be attributed to some strange force exerting it’s pressure onto the world? The short answer is no, nothing like that happened at all. The day like the week was busy at work. There were too many patients and not enough people. Timings got screwed up but somehow I still managed to finish on time. I missed my bus to the station so I decided to walk it was a nice day and it’s nice to walk off the stresses that have built up and release them through excretion it’s the best way to do that. I talked with my babe but the connection was poor. Our connection kept dropping at the most crucial times. We still managed to have a good convo though and that’s often enough.