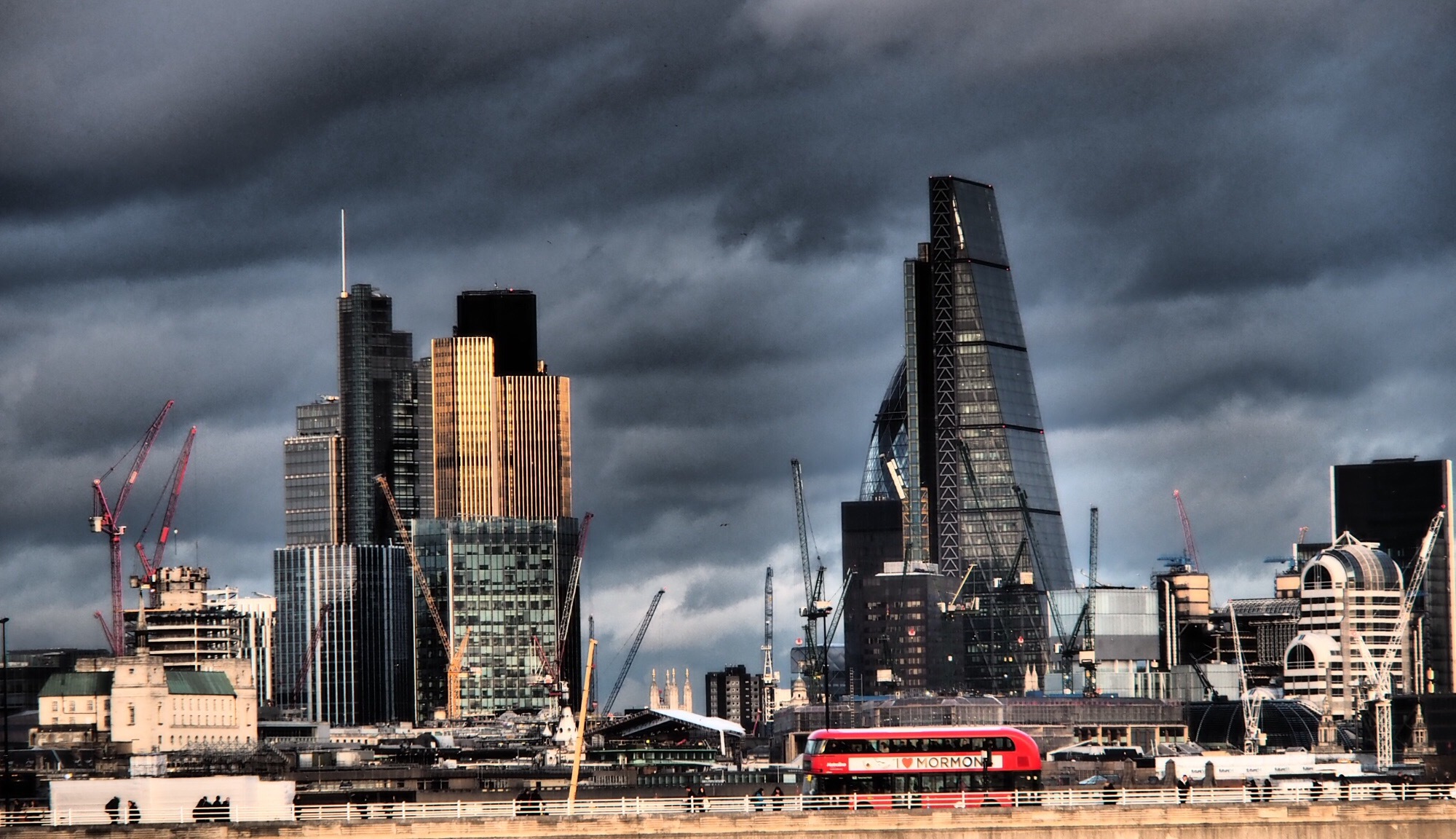 There is no suffering just a surreal feeling when all of a sudden the body needs to sleep. I am fortunate that now I am able to just relax for the next few days as I have been over the last couple of days. My mind has settled on a number of different directions that it wants to explore but they all lead towards a common goal.

I visited the old neighborhood yesterday. Much of it remains the same but some of it is now being refurbished into high end flats. I saw an old drinking buddy and he asked me where I was all this time as I told him of my escapades over the past year. It’s not time yet to have a pint but I know where to find him he said to me.

The old phone number is once again in operation. When I went in to the shop to get my sim replaced the clerk informed me of tariffs that were on offer to me. I have a better deal now than I ever had. I wish we could get deals like this in Canada. 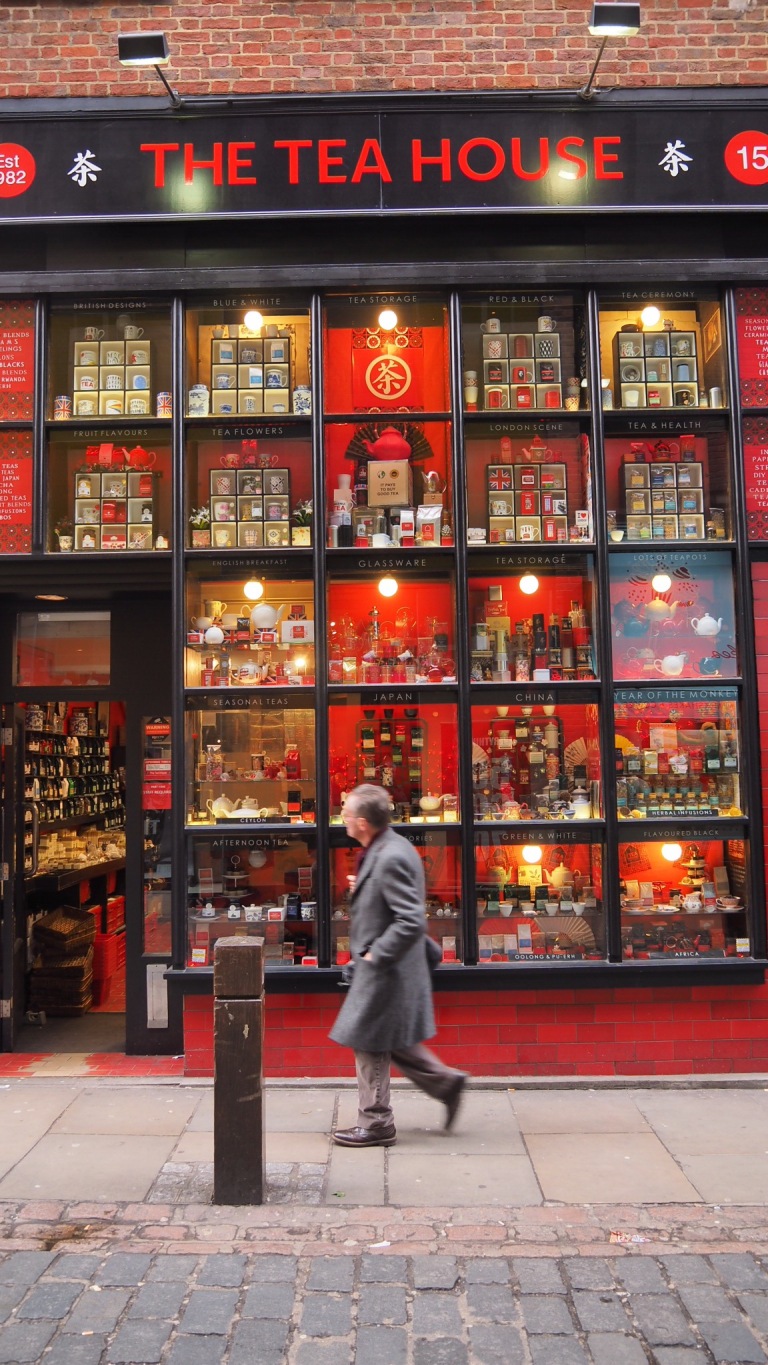 It’s been probably two years since I’ve visited a particular franchise outlet of this coffee chain. I make no bones about being enamoured by its corporate charm. I used to work not too far from here and made a daily pilgrimage on my lunch break here. The store manager recognized me. We hail from the same country and we developed a friendship through five minute daily chats during my tenure at the hospital nearby. We caught up on the things that made up our past year. She is still living here in London with her husband and her long term prospects are tied to the ever changing economy of Europe and the world. She can’t go back to her homeland because of the troubles that have been brewing ever since the migrant crisis began. She can’t go to her husbands country because of the trouble in learning the language there. I noticed a bit of pain in her eyes as she told me this. She will make the best of this situation and try to forge a better life moving into the future. 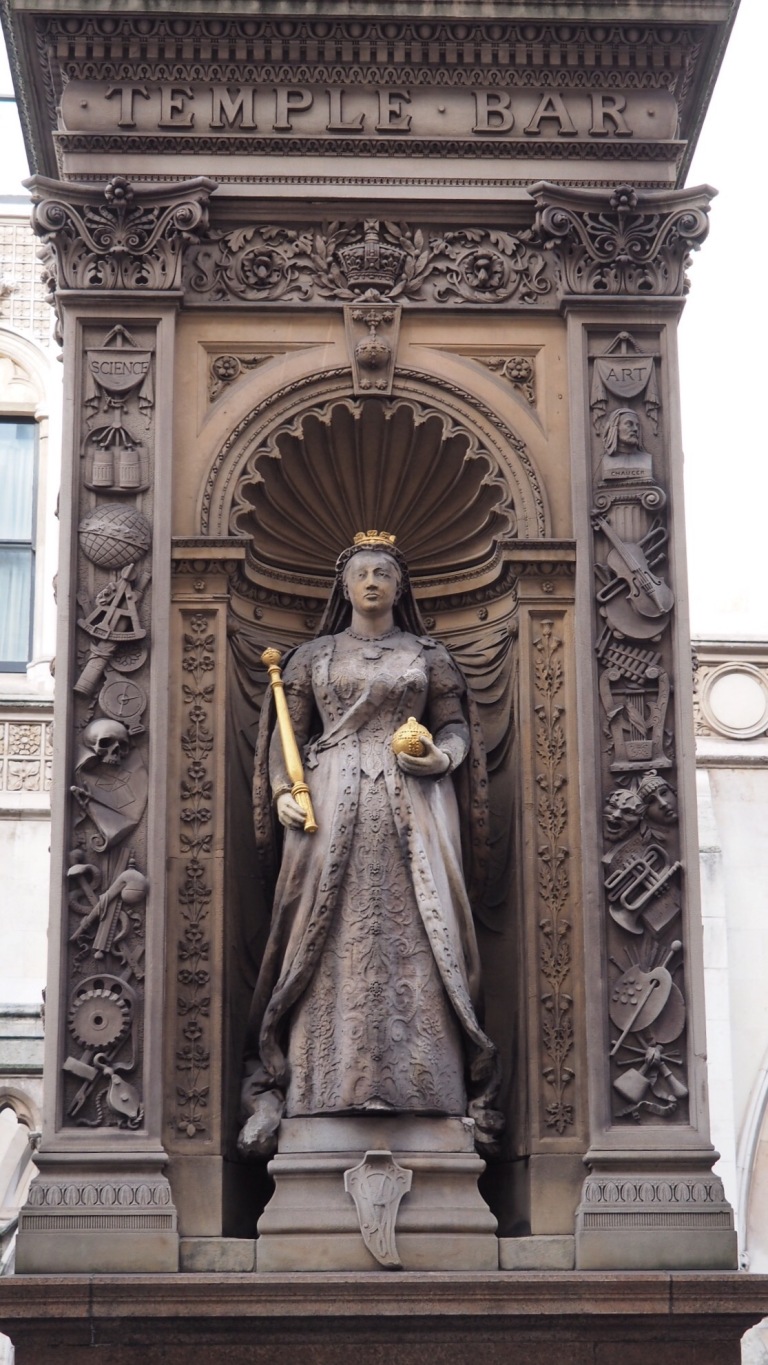 It’s nice to get out. Yesterday was a day to just stretch the legs a little bit and get a new SIM. Today was going to be a bit of an excursion to see how the city has changed and how I feel about being back. There is a tug for me to go back but then again there is a tug for me to move towards completing the goal that I’ve set out for myself. In a sense I’m a bit torn between competing interests. The interest of the world and the interest of the heart. What needs to happen is for both of these interests to be blended together. 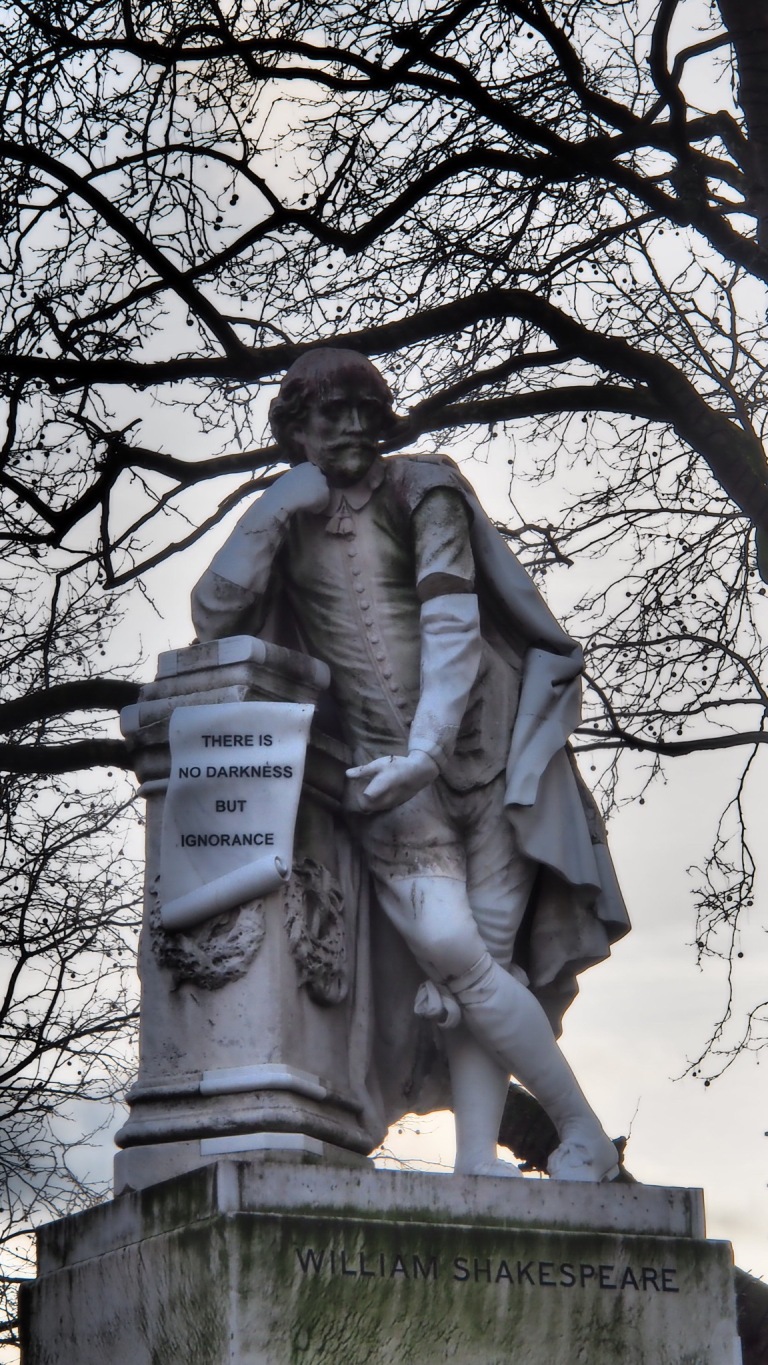 Are the people in the city as happy as they seem or are they just putting up a front? It was an observation given to me but one that I have observed already myself. It is easy to slip amongst the throngs of people and get lost in the crowd with no one paying attention or caring if you feel alone. If one is constantly buried inside the screen or page of a book or newspaper it’s hard to pay attention. There are no conversations on the train except for the people quietly speaking to someone who is not actually present on the train but at the other end of the connection. Thumbs make the same swiping motion scrolling through the TL until something finally catches some attention.

Walking through the city many things caught my attention. One cyclist yelled at me to be “present” as if he was close to plowing into me as I crossed the road. That caught my attention as did the style of dress everyone had on. My wardrobe may need to be updated slightly. There is a great mixture of people here on the streets. There are more people sleeping rough that I remembered but this may be a symptom of what has been happening in Europe as a whole.

In a sense I just went out for a walk with no particular place that drew me. I just went in a direction and felt the air quality of the central city traffic heavy in my lungs. There are massive construction projects everywhere. The face of the city is in constant evolution. Staying in one spot is not something that this city likes to do. It likes to move in new directions through growth and a constant influx of fresh people ready to take up the mantle from those burnt out by the constant rush to keep growing. It’s the cycling of generations. This is a transitory city as I’ve noticed before and now it’s becoming reinforced. 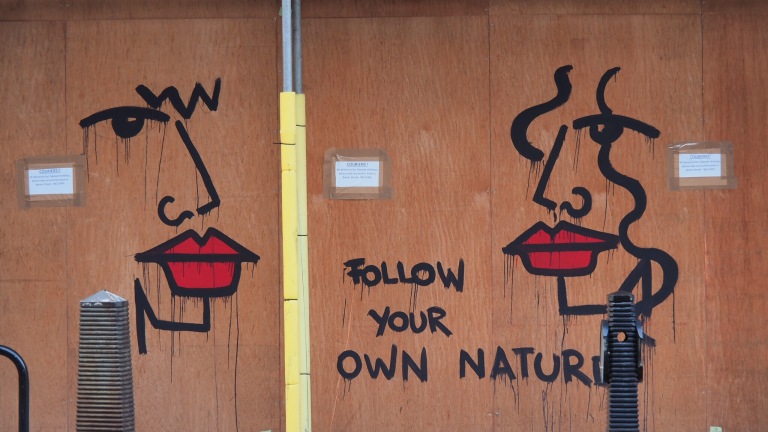 It was a nice day and my mind at some points reached far but mostly stayed grounded in the tasks that need to be overcome in order for me to achieve the rest of my dreams. There is a sadness that the physical separation has created. I’ve become accustomed to the closeness that had developed between us. We have begun to get used to communicating electronically now. I need to look at the positive aspects but now it’s a period of transition so I haven’t found the positives just yet. I think that once I start working it will change as my focus will shift. I have some courses that I have to finish before I start work and that will give me some distraction. Maybe that will help me keep my mind focused on the steps immediately in front of me instead of just thinking on the goal beyond the ridge. 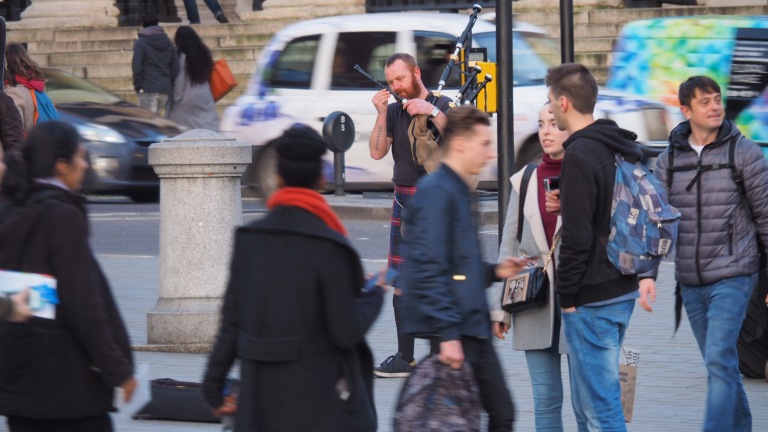