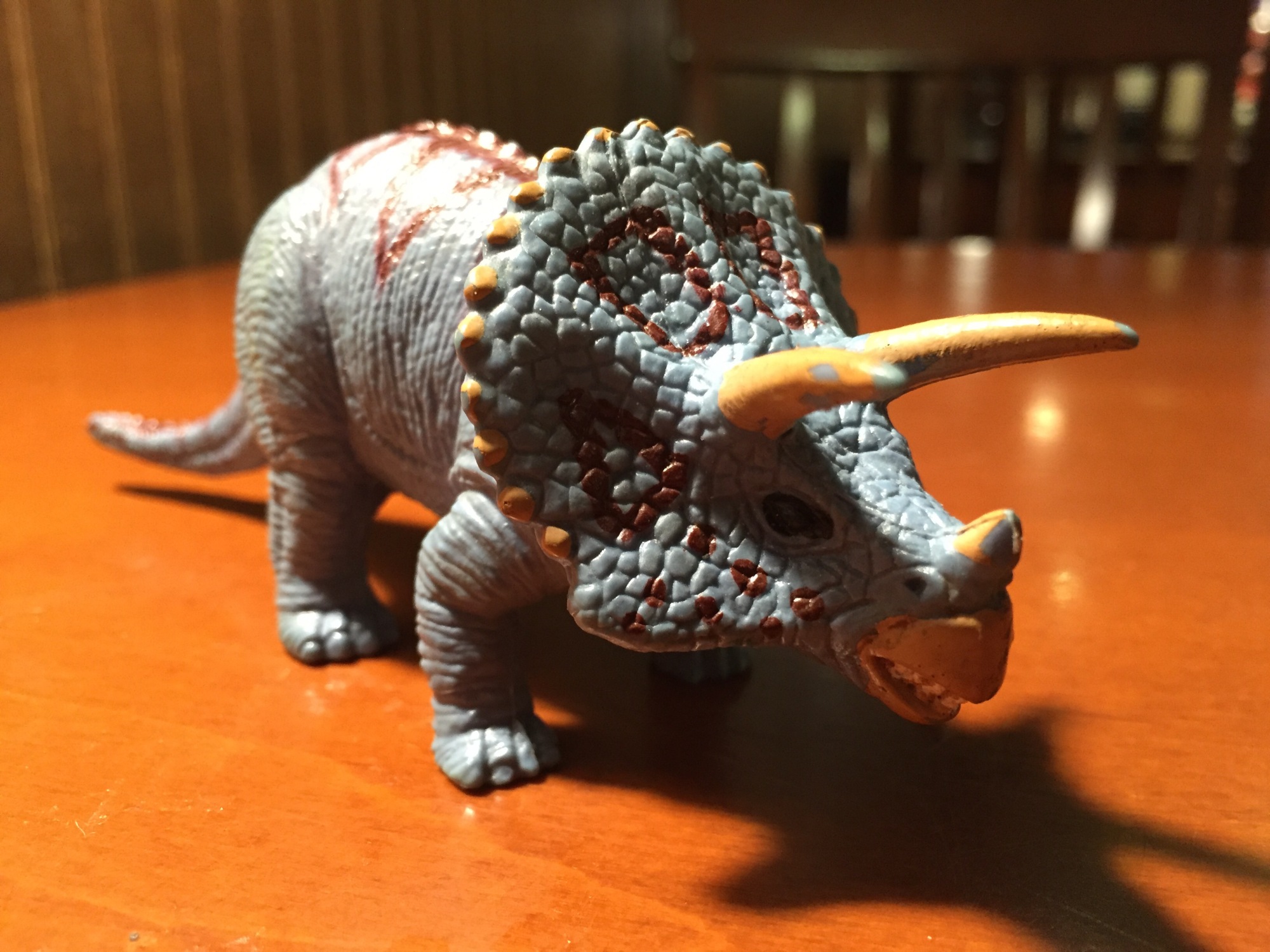 It’s all fine and good to go out and board but the flat isn’t going to pack itself. It felt so close to the end when I went out last night. A few boxes here and a few boxes there and I’m done. I had a timeframe and a goal in mind when I started in the morning. I woke up early enough. The major things are put away.

Might as well start putting the picture framed photos and art away. It’s a delicate process wrapping each frame individually with newspaper and piling one on top of another in order to get a sense of its size. It’s easy to get carried away by arrangement. Then there is the matter of selecting the right sized box into which I could fit the largest amount of them. The boxes are all lined with a garbage bag that prevents moisture from seeping into the contents ruining them.

Slowly but surely the boxes with a little space began to be closed once the last knick knacks filled the volume. A bit of arranging and a label or title describing its contents written in indelible ink. Progress was becoming clearly visible and the end within sight. Progress does not proceed in a linear manner. There are excursions into different areas depending on what jumps to mind. Where is the PinSentry? Hmm I remember using it a few days ago. It must be in this box with the stuff I am taking with me. Nope. Maybe in that one. Nope. This was beginning to get a little frustrating. There is no use in going and emptying all the boxes. It has to be somewhere. I should find it though before I have to leave. This process of looking and searching continued. I re-searched a few of the boxes to make sure. A bit of panic began to set in. I decided to get some fresh air before I start cursing. 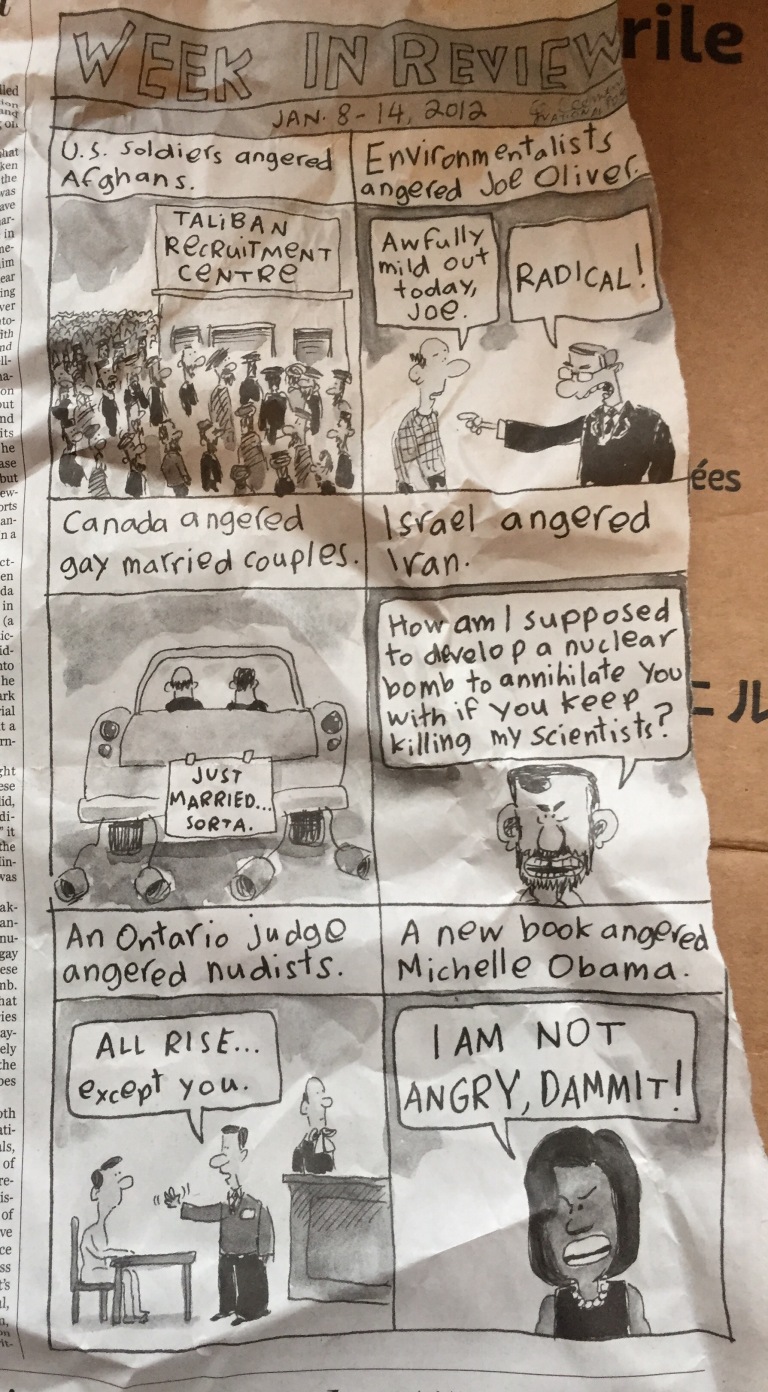 It’s good to calm down when searching for something that is misplaced. This is a bad time to lose something so important. The British banking system goes beyond just a simple password. They require this thing that interacts with the chip and spits out a code. I had used my phone for the longest time but for whatever reason it doesn’t work anymore. The phone acted as a PinSentry. It was somewhere. I checked my pockets for the usual clang of the keys. It wasn’t there. Damn it. Fuck. Absolutely the worst time to forget them inside. No matter I’ve done this before so I usually don’t click the door shut in order to get in when I have to. I waited outside the front door for another person from the apartment to come in. It was a young female. I hope I wasn’t intimidating when I walked in behind her. The door was shut.

Barbs was informed of my misfortune as was my flatmate. He responded quite quickly and suggested I drop by his work to pick up his set. I thought about it for a bit and looked at the time. It’s a good thing he works close. I was wearing flip flops with socks and had a hoodie on. There was drizzle but not much and it was actually quite warm out. The other positive thing was that I had my wallet with me. I stopped by the ATM to get some cash out. I was going to cab it but there weren’t any at the usual spot in front of the hotel so I decided to walk my frustration away. The spot where he works is quite nice and not too far.

How did this happen? Have I been too lax since everything has been going so well? There have been a lot of positively swirling thoughts going through my mind. Thoughts of how things can go and how to organize that. I had a long chat with my friend in Nelson. She was happy for me in light of the recent events that have been happening. She wished me well.

I’ve been careful to avoid puddles. There is nothing worse than soggy socks. Cars were rushing to maneuver themselves into a better position blocking the padestrian crossing across the sidewalk. I stepped in a puddle. My flatmate got a laugh out of my misfortune. Barbs did too but now I have a soggy sock and there is still a few blocks to go. Somehow though my mood wasn’t affected. There was a lightness to my step as pleasant thoughts passed through my mind. I wonder what that is and when have I began to feel this way? I’m not going to question it now there is an address to get to. My flatmate looked quite dapper in his work clothes and he had a chuckle at my expense. This was my worst fear and he said I prophesied it.

I got a cab back and chatted with the driver. He was a nice chap as he pulled a completely illegal U-turn to get us going in the right direction. I told him about my troubles and my upcoming travels. He told me about his kids and their lack of interest in learning his native language. He was a nice guy and it was a pleasant journey back to the flat. I had a lot of work to do still. I had to leave to my folks’ place in order to pick up the van from the storage place. It’s going to be a tight schedule tomorrow.

I still had to find that thing. I looked again in my backpack emptying its contents. There it was! It was a huge relief and I got back into finishing up the packing. I had a lot of shit in that room. Tomorrow all that will happen is the boxes will be moved into the van and it being driven to the storage locker.

The ride to The folks’ place has been long. The connection bus was late and the ride there is quite long. I’ll have to call soon to get picked up at the shopping centre. Didn’t want them to be out late driving to Surrey to pick me up.