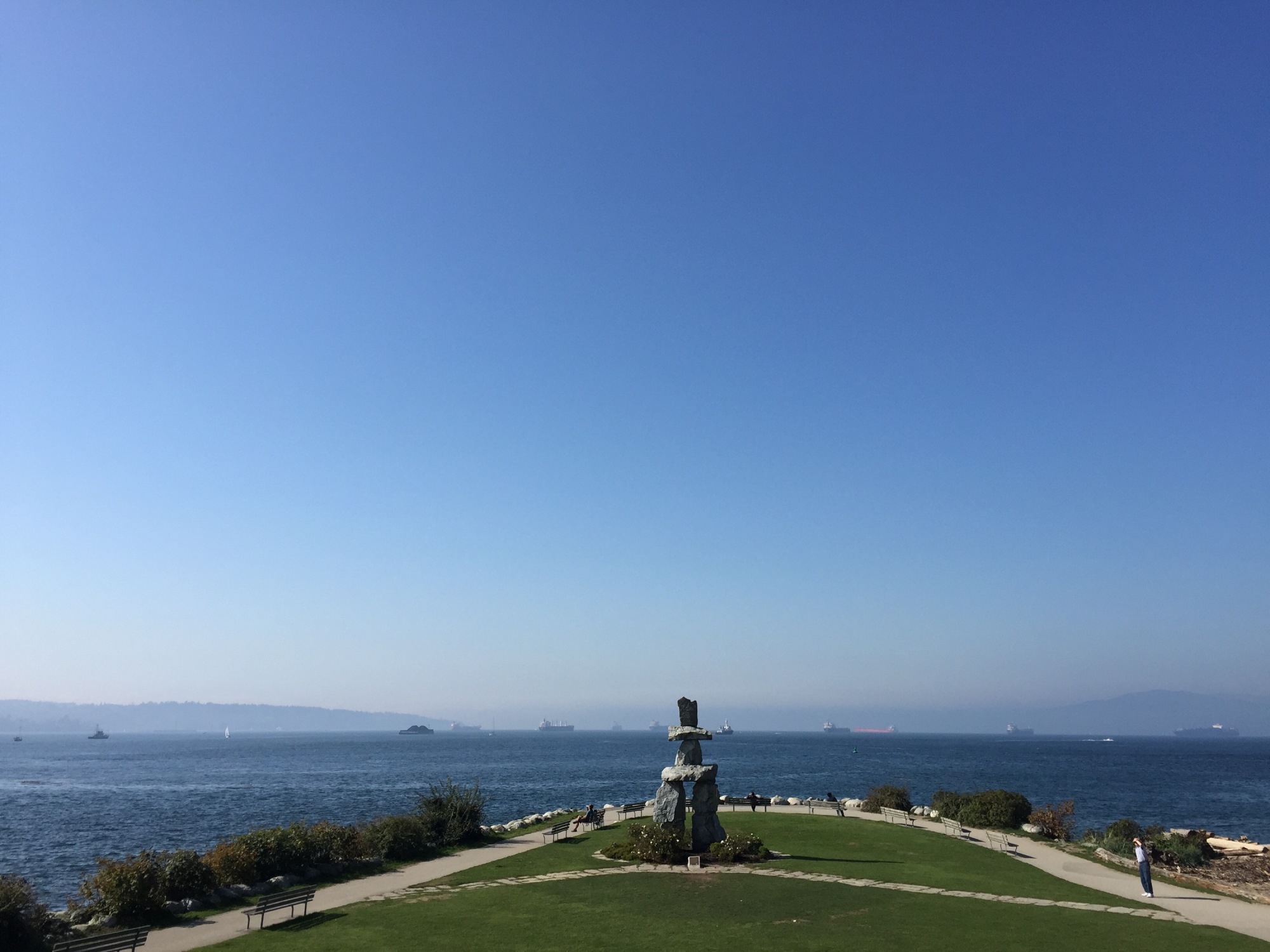 The night before I woke up in the middle of the night after having a strange dream. After coming back from visiting my folks I doddled around a bit and then felt sleepy and thought might as well get a good nights rest. My mind was still a bit unsettled since speaking to my folks. These psychic crises come up every once in a while.

I woke up having just dropped a piece and wondering what have I done. The scenes that were right before my eyes in the dream state were now being played with my conscious mind evaluating them. I realized that I couldn’t of have done those things. It took a while to get back to sleep the trauma of the scene and what was me realizing that this is how it must feel to be in some sort of dissociated state executing such a disasderdly act.

The day began like many when I have a shift in the afternoon. A coffee some fresh air a bit of a workout and some breakfast. Work was a bit of a gong show in the beginning. One of the magnets was down for service. All of us were piled into one of the control rooms. It was there that we began talking about what happened in Oregon. Mentally I put two and two together and wondered about a premonition-ary dream. What I saw and the weapon and the dread that came over me when I woke up. It fit.

My day was spent thinking not about the dream but about the pain that my parents are feeling. There is a divide that is growing between the generations and about the beliefs of one generation and the next. They are watching as the morals of one are being subsumed by the next. They have strong beliefs and it pains them to see it change. I understand the resistance. I understand wanting to have independence but I don’t like that so much pain is being caused. This is important to them. A bit of sacrifice on one of the sides wouldn’t hurt. The family is a continuation. The roots are going to be abandoned needlessly. I don’t like the rift that this is going to create regardless of learning to live with it and accepting. Perspective changes as one moves through time and space. That cloud will remain.

From the shadow of this cloud I sit here watching time roll by in the noisy cart of the bottle collector. The loose wheel and the clanging of the glass echoes down the alley way slowly getting quieter as he moves away. The cloud is no longer metaphoric but literal right now. The blue of yesterday’s sun drenched sky replaced by the amorphous grey blanketing the sky. Another bottle guy just checked the bin. The regularity of their search and their sheer number continues to astound me.

I distract myself by cooking breakfast but the thoughts keep coming. I’m going to visit them this weekend. There is nothing I can say or do to change what will be. I can only express the dilemma. Because that’s what it is and as far as the shadow it will remain. The cloud appearing in waves as pressures change and new patterns emerge as seasons emerge expressing their dominance. It doesn’t have to be this way. Instead of antagonizing it could be synergistic but it can’t be coercive.

I dunno. I can only say so much as in time it will all be clear.