My last last day and night in Poland before I leave for Istanbul. The day started early with a trip back to Wadowice to visit another uncle there. He is living in a care home as he is blind. He was waiting for us downstairs in the front and me and my cousin went up to his room to visit. I had never been there and liked the coziness of his room. We talked about some of his duties and enjoyed a cup of coffee with some cake. He talked about wanting to get skype on his computer so that he could talk with my mom. He has an older computer but it was fully functioning. I had to set up an email address for him before I could create a profile on skype. The process took some time and it allowed us to exchange some stories and for me to list all the places I plan on visiting. We joked a bit about his fondness for hanging around with the nurses and the events he attends with his group. I had to write down all the instructions and passwords in Polish so that a helper will be able to bring up skype for him to talk with my mom. Soon enough my little cousin showed up after his swimming class. He was hobbling a bit because he got a cramp towards the end of the training session. He didn’t like the soft ribbing we were giving him. Soon it as time to leave and it seemed that my uncle was very pleased that we visited. 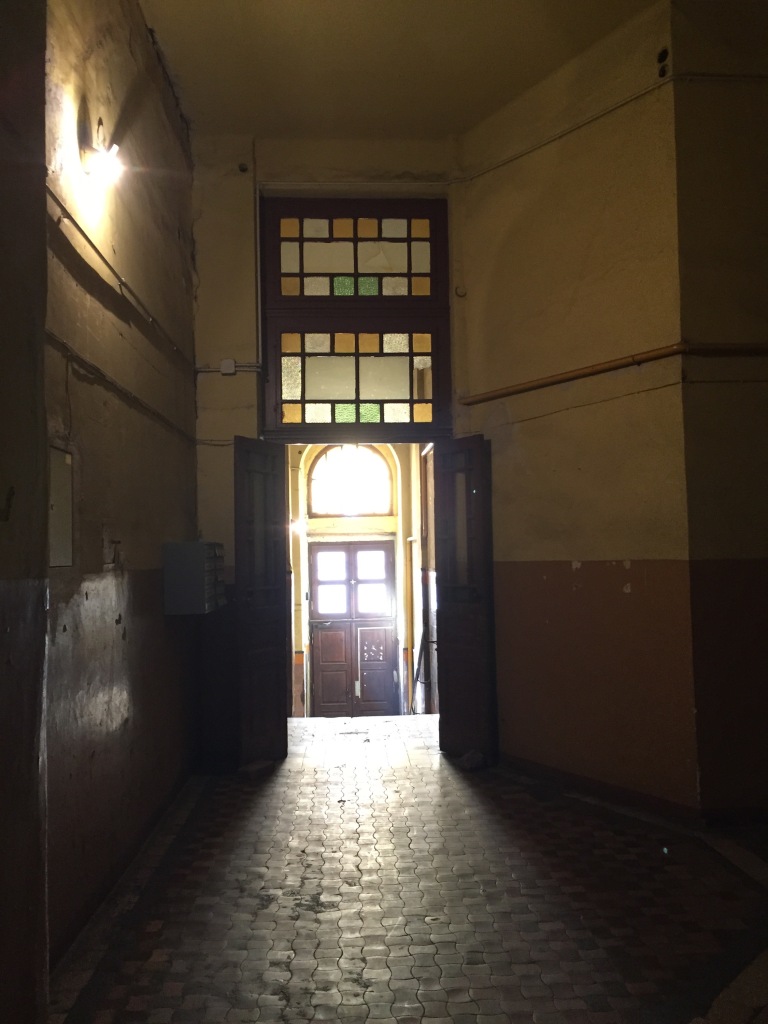 We came back to the house and had a light lunch and a short nap. We were going to visit another cousin later on. Along the drive to their place we avoided a giant pothole. We commented on it and later on during our conversations it came up again. That thing has to be fixed as it is an accident waiting to happen. We were watching volleyball in between discussing my imminent departure. I enjoy seeing them as they are such warm and happy people. There is always a lot of laughter. I was being quizzed on my bungee jump and weather or not I was afraid of it failing, what possessed me to do something like that and how long it took. All of these questions have a simple answer that there is a bit of fear but not enough to prevent backing out, that it was something that I’ve always wanted to do and that it was over really quickly but I felt really alive.

Everyone that I’ve talked to wants me to come back. They seem fascinated by the trip ahead of me and want updates of my progress and hence this blog. We said our goodbyes and when I came back I packed up for tomorrow. I thought I’d fall asleep quickly but it doesn’t seem to be the case. Tomorrow I’m taking a plunge into the unknown not unlike the bungee jump. It just so happens that it’s time to spring forward an hour tonight. We had a light hearted discussion weather or not time will automatically update on our smartphones. I should check again what time I fly out. We have to leave early to make it on time.